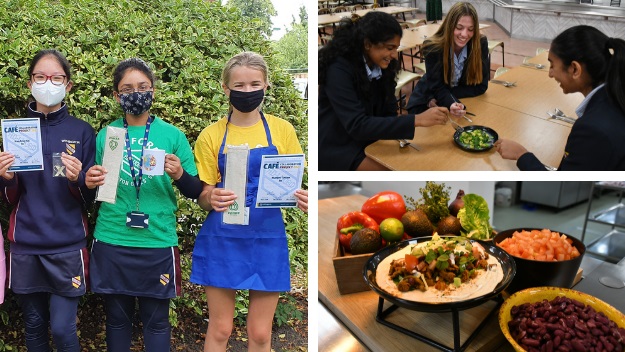 When it was announced in January that schools would again be closed, the Design Technology and Food and Nutrition Departments created a collaborative project and competition that involved all pupils in Years 7, 8 and 9. The aim of the project was to encourage pupils to work together, albeit from home, to keep them connected, to encourage good communication and leadership skills and to allow for a creative, focused competition.

Pupils were given the task to create a café including designing a logo, uniform and menu. Prizes were awarded in several categories across the year groups including: best overall/most creative concept; best café logo; best uniform; best designed menu; and most interesting menu. The Design and Technology team created some wonderful prizes for the winning teams. There were personalised drinks bottles, metal reusable straws, personalised aprons with the groups’ café logo and names created by Mrs Cross, and Mrs Levene made mugs with the winning café logos and personalised keyrings with the winners’ initial. All pupils who took part received a certificate. A special mention goes to 9Y as every single café from that class won a prize.

As part of the competition, our caterers, Holroyd Howe, were enlisted to choose the winning dishes, which would then feature on the Summer Term menus for all pupils throughout school to enjoy.

The chosen dishes were:

The pupils were all thrilled with their prizes and certificates, and the DT & FTT departments report that they will most definitely be repeating a collaboration project next academic year. 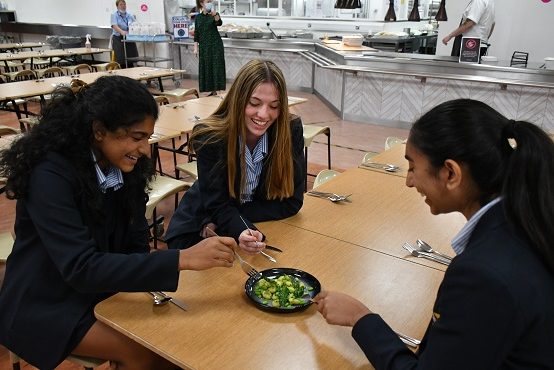 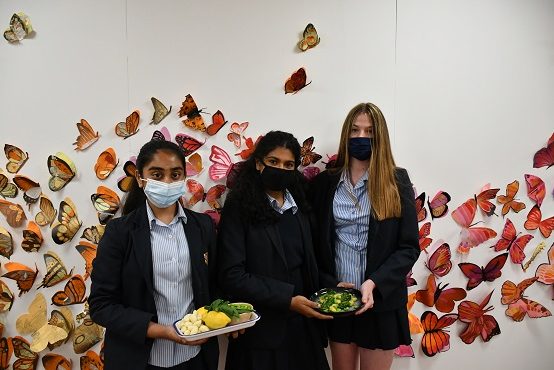 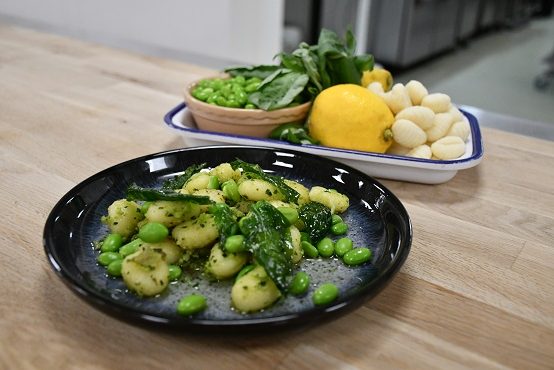 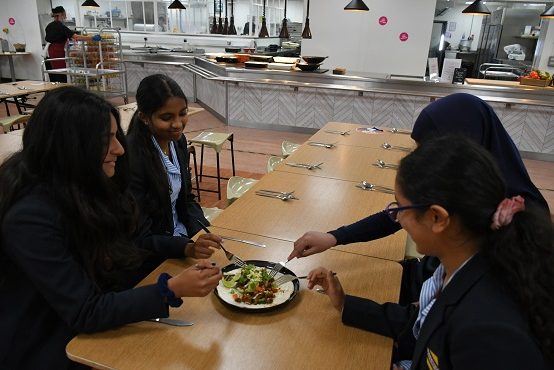 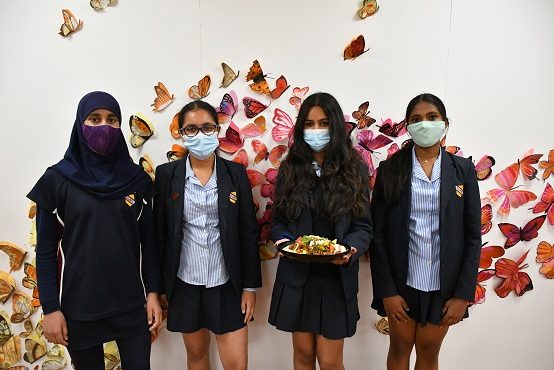 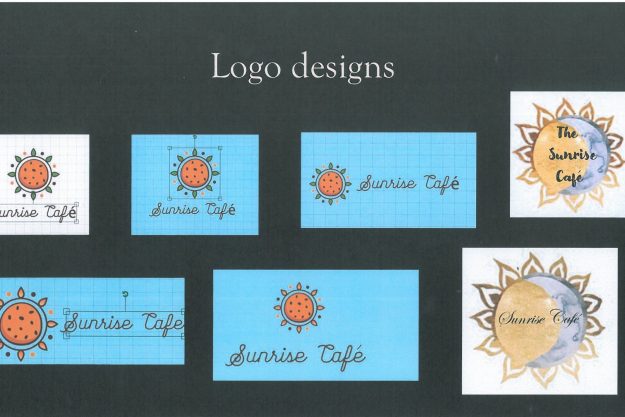 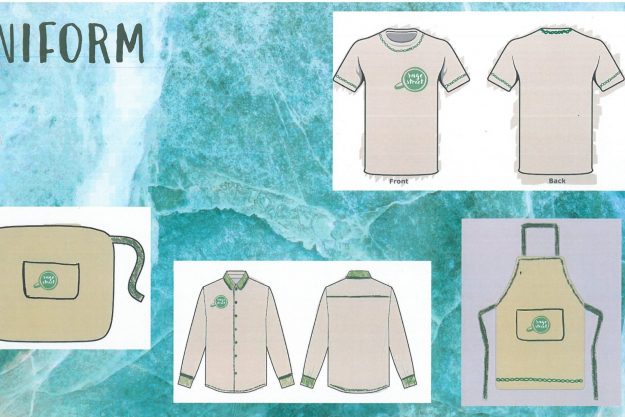 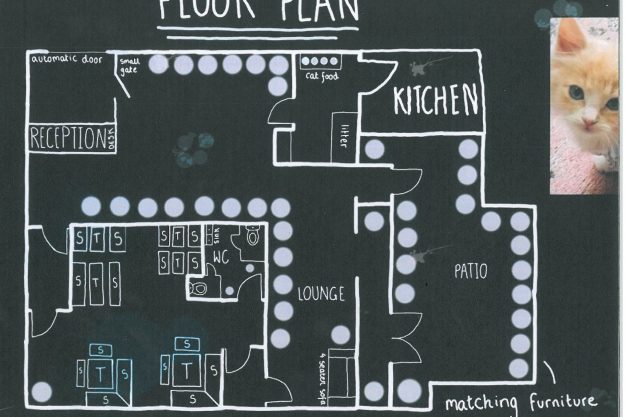 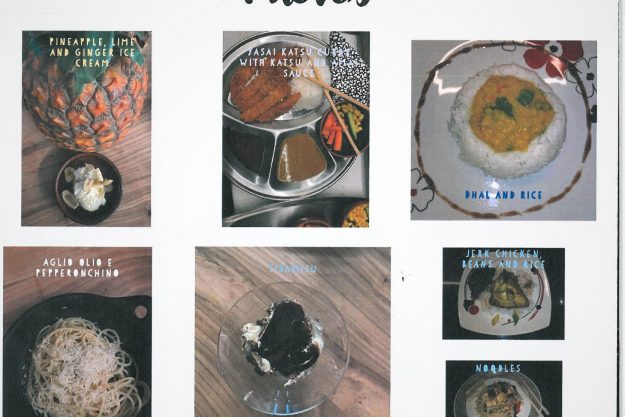 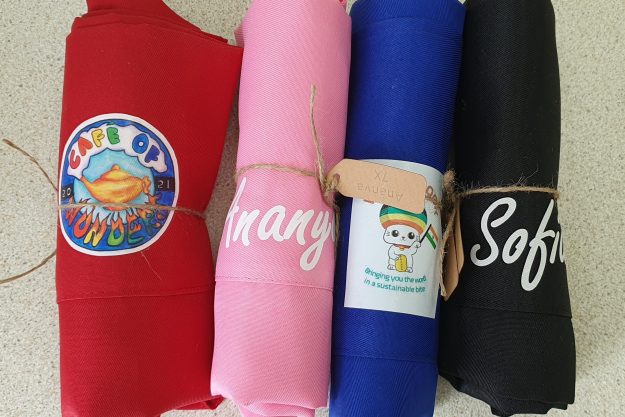 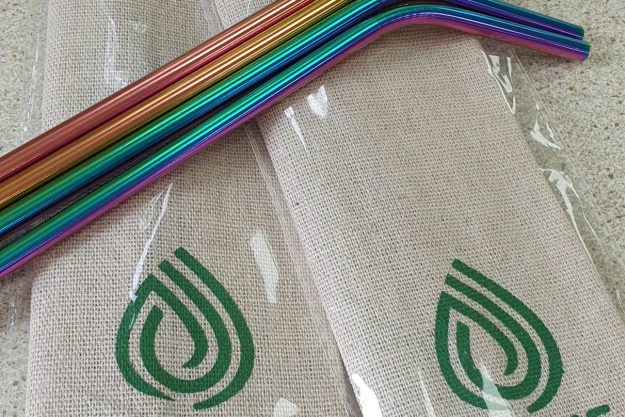 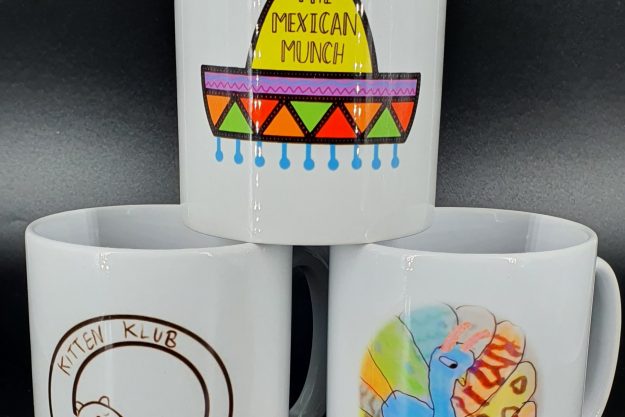 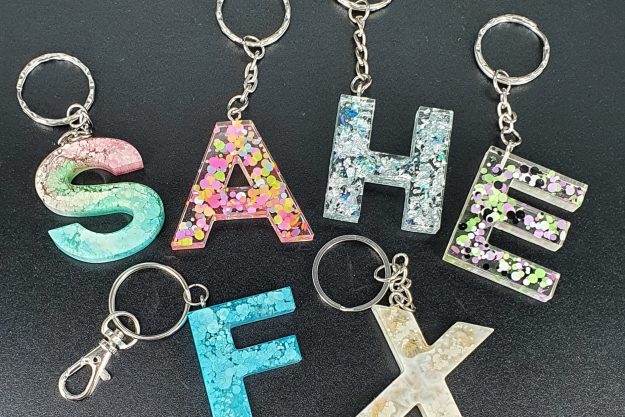 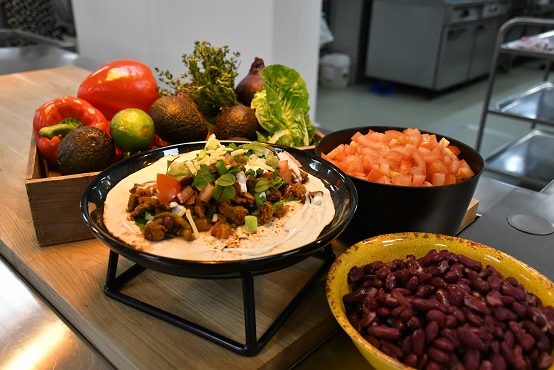 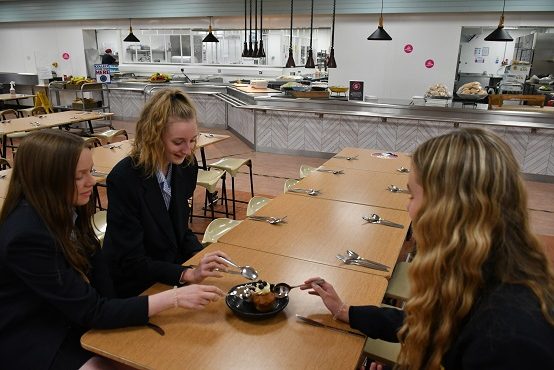 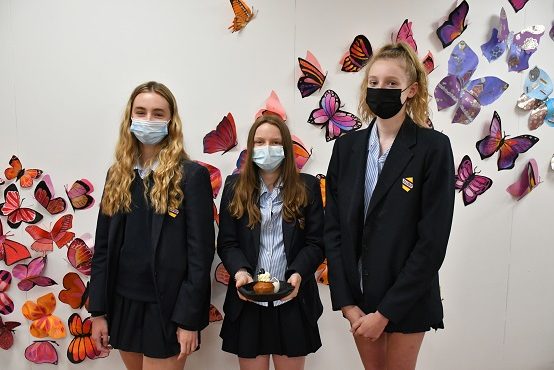 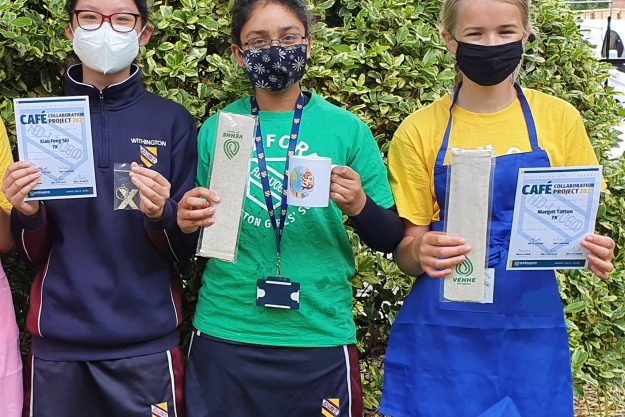