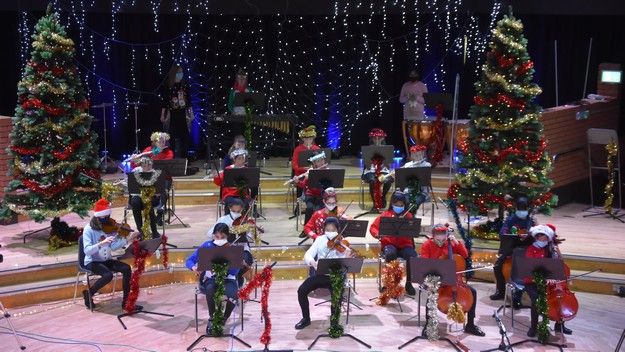 This year we have recorded nine different Christmas events so that our school community can enjoy the singers, choristers and musicians of Withington Girls’ School, from Juniors to Seniors to Staff just like they do every year. Links to the various recordings were sent out on the dates that the events would have happened. As ever, we hope to raise funds for our chosen charities so please donate via our Christmas Appeal link if you can.

The highlight of all of this was a massive operation to deliver a concert and gifts to the senior citizens who would normally enjoy a concert and party right here in School. More than 200 senior citizens from the Manchester area – and one from as far away as New Zealand – received an extra-special early Christmas present this year after Withington decided that despite current Covid restrictions, the show must go on.

The annual Christmas concert and tea party, traditionally hosted by our pupils every December, is the highlight of seasonal festivities for many pensioners in our local community, as well as for us, and news that this year’s event was to be cancelled due to the pandemic was received with deep disappointment. But, thanks to technology and a mammoth team effort, we vowed that if our elderly neighbours couldn’t come into Withington, then we would take Withington to them and bring the concert into their homes through a DVD or video link. 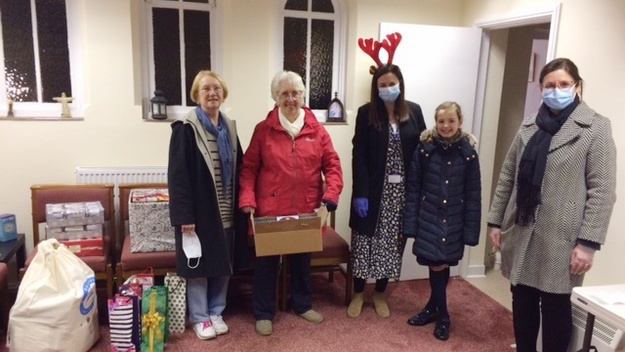 So, work started in September with Covid-secure and socially-distanced rehearsals for our participating singers and instrumentalists – and Christmas came early at Withington as filming took place in the Arts Centre in October with our girls wearing festive jumpers and Year 13 dressed up as Christmas trees, present and puddings as always! The girls had to perform within their year group bubbles, working within the social distancing rules that apply to musical performances and the staff choir had to adapt to the new restrictions too. The production team then had to use technology to layer into the recording a range of different groups and individuals performing in their own time so that everything was ready for the remote concert to go live on 9th December at 6.30pm. 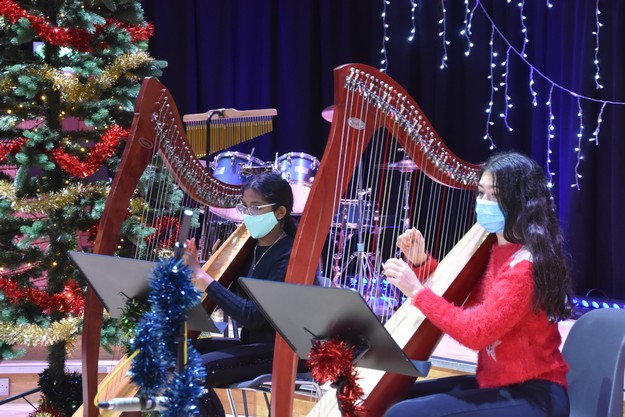 The ever-popular tea party went ahead too – but again, in a remote way. Goodie boxes were provided for the pensioners and they didn’t miss out on their presents either as pupils and their families generously donated biscuits, toiletries and other surprises. Raffle tickets were also included and for an extra personal touch, pupils hand wrote individual messages, whilst members of WGS staff became Santa’s elves and helped in delivering the parcels directly to our elderly friends. 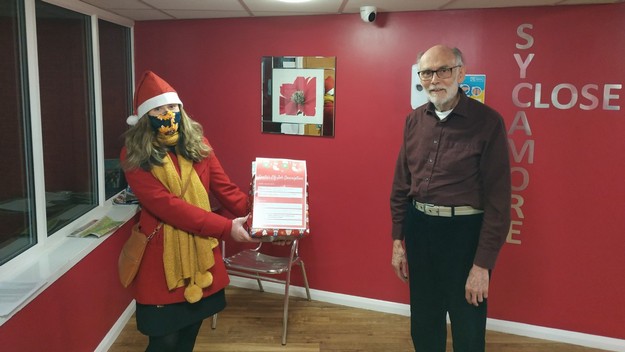 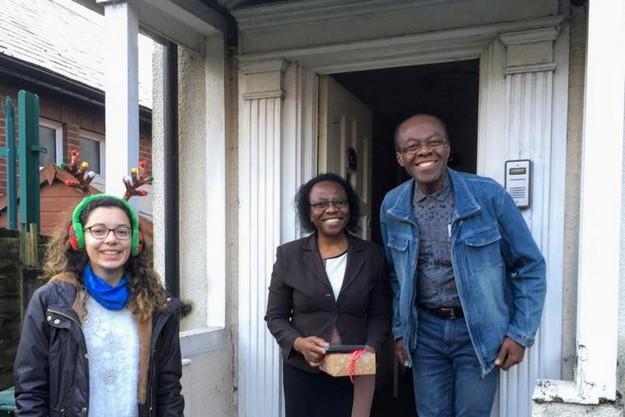 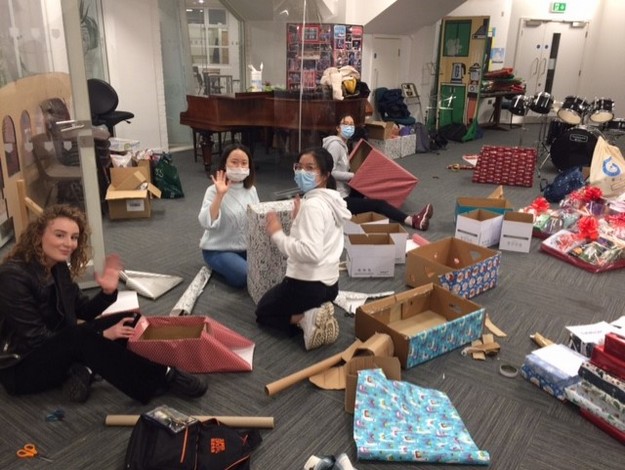 Feedback from our Senior Citizens has been heart-warming. Many have told us how much they enjoyed watching the concert, some with their care home friends and carers, and how they had enjoyed joining in with the sing-along as the lyrics to this year’s Christmas medley appeared karaoke-style in front of them on their television screens.

East Didsbury Ladies Circle Chair, Mrs Rosie Blayds, who, with her husband Ian, has been a regular attendee at the Senior Citizens Concerts in the past commented, “It was wonderful!  What an excellent performance, as always.  I was very warmed by a lovely letter from one of the girls, so special and thanks to her for her lovely words.”

Miss Amelia King, Project Manager at the Withington Assist Neighbourhood Care charity, helps to support older people in the area and said she was inundated with phone calls after an announcement was included in their monthly newsletter. Her group of volunteers delivered the gift packs and DVDs to 32 local seniors who all live independently, including one 100-year-old resident.

“It has given people something to look forward to and to talk about. They really appreciated being remembered because this pandemic has meant that a lot of other things have had to come before them and they often feel left behind.” she said.

Withington’s Director of Music, Mrs Sargent described the event as a ‘virtual musical firework display’ and paid tribute to the WGS school community who have been involved in the project. “It’s been a massive team effort involving around 250 girls and staff in the musical performances and many more in collating and delivering the gift packs. Throughout the process, it was quite a challenge to pull it all together. But the Senior Citizens’ Concert and Tea Party is a Withington tradition and we knew how important this would have been to those who attend this annual event.  It’s just a shame that we were unable to all be together this year but we demonstrated what could be achieved and we are very excited for the possibilities that lie ahead for the future.” 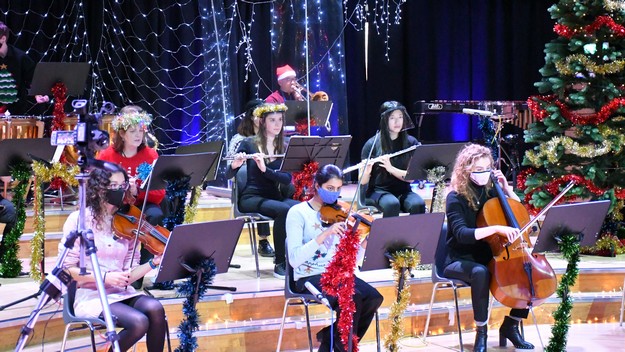 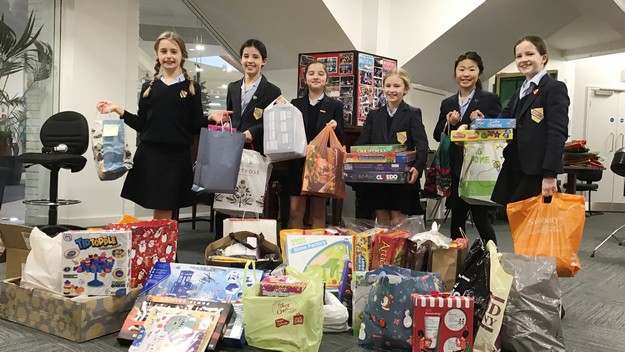 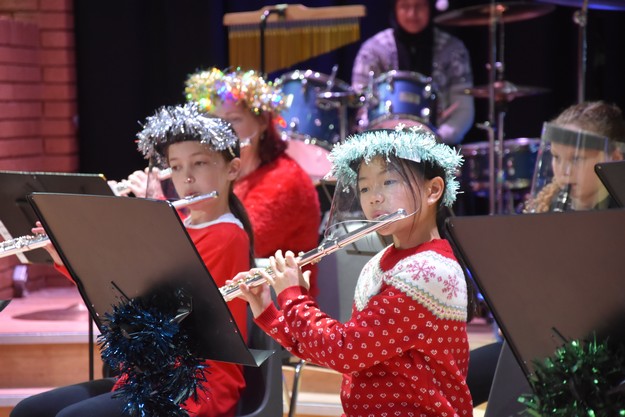 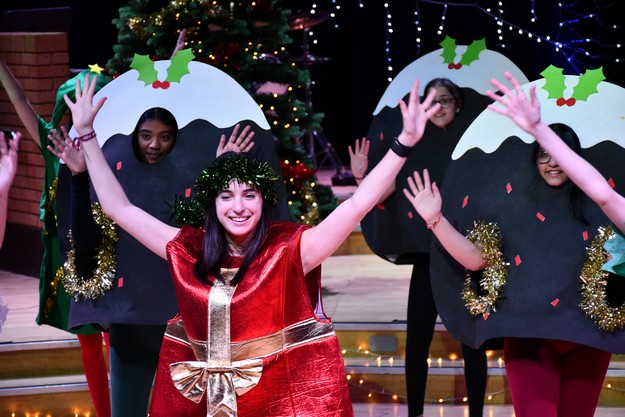 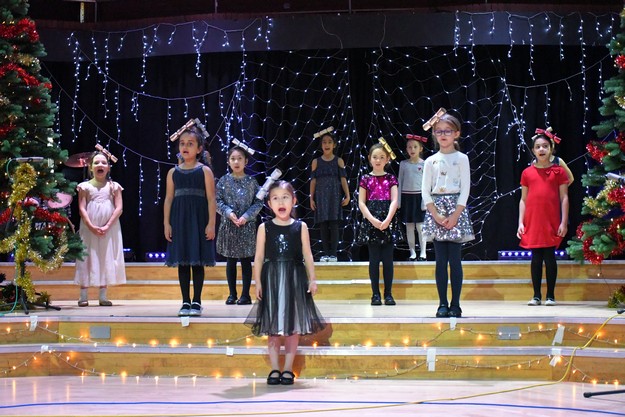 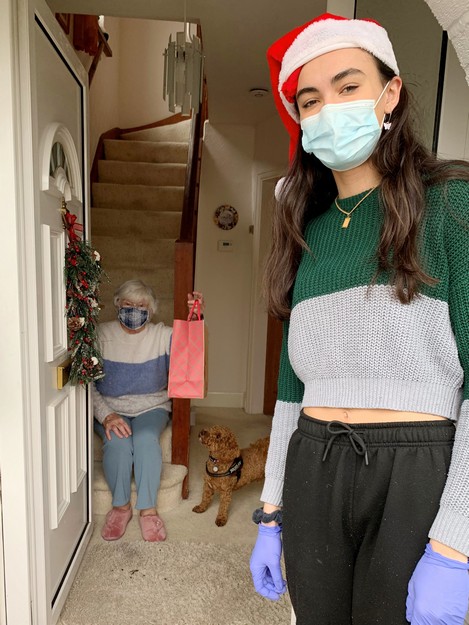 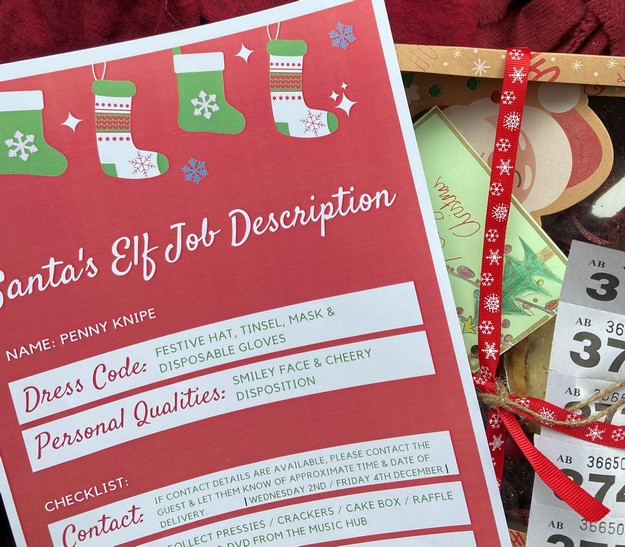 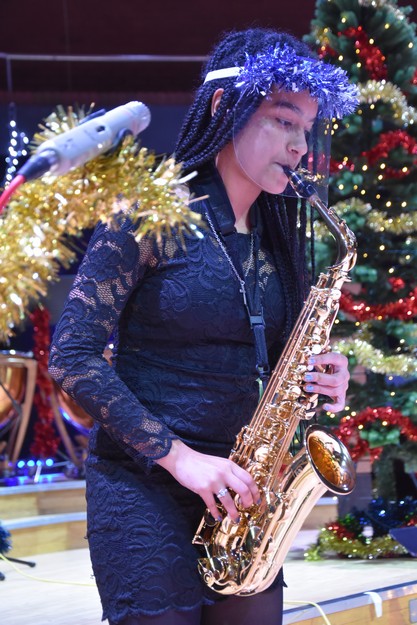 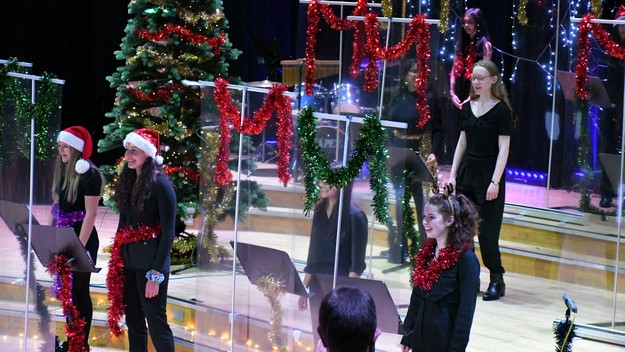