31 March 2020, 9:21 pm
Junior girls had an excellent term of sport, particularly in Netball and Lacrosse, where they qualified for a national final!
Netball

Junior girls love their netball and there is always an enthusiastic attendance at recreational netball. The girls also love to play matches against other schools, home or away, and have had a brilliant season, scoring a total of 440 goals and only losing four matches out of 48 across all teams! 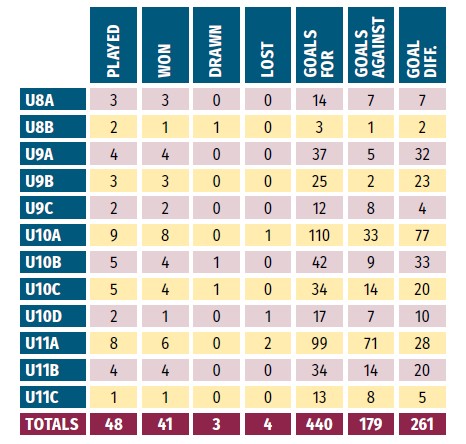 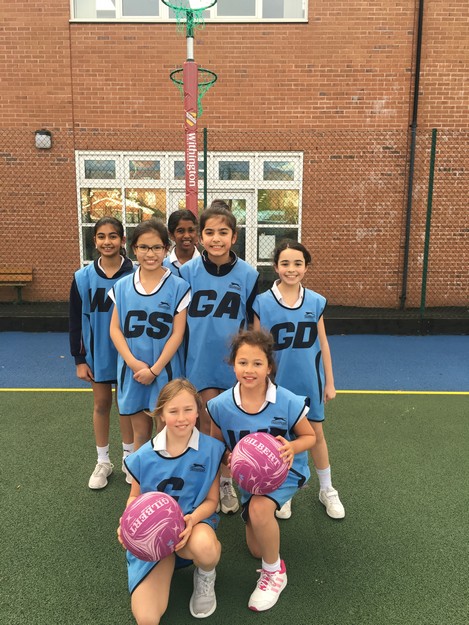 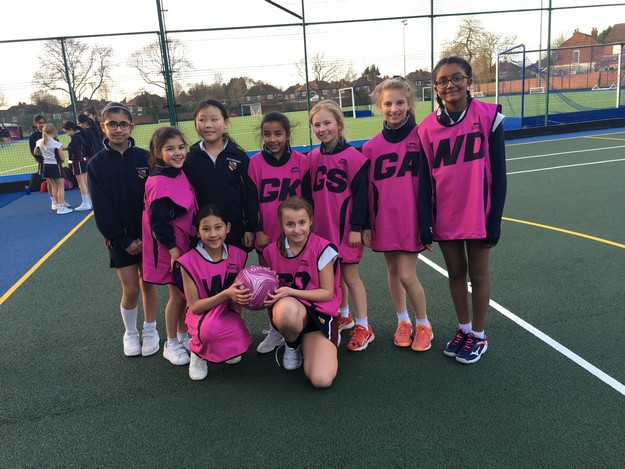 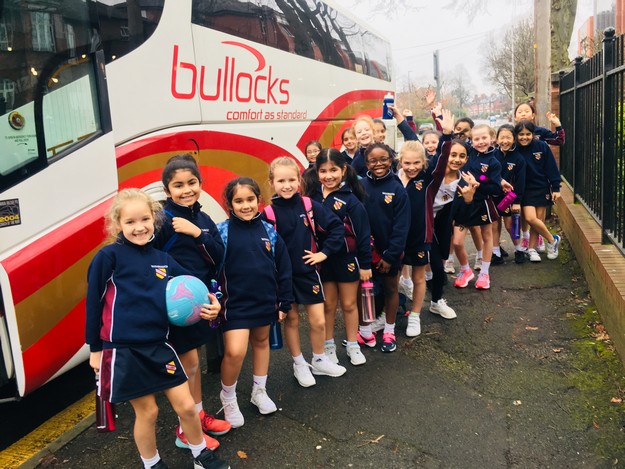 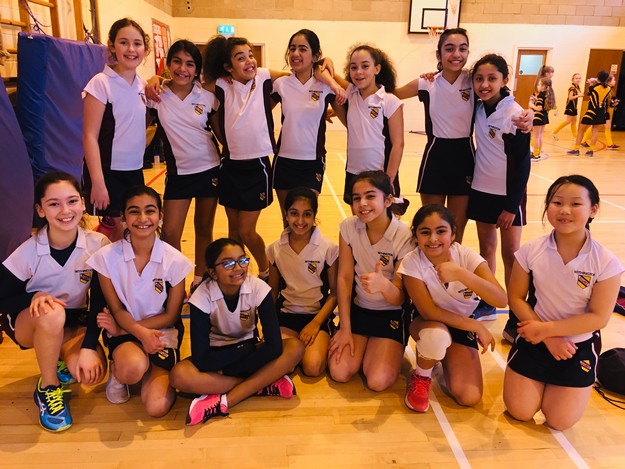 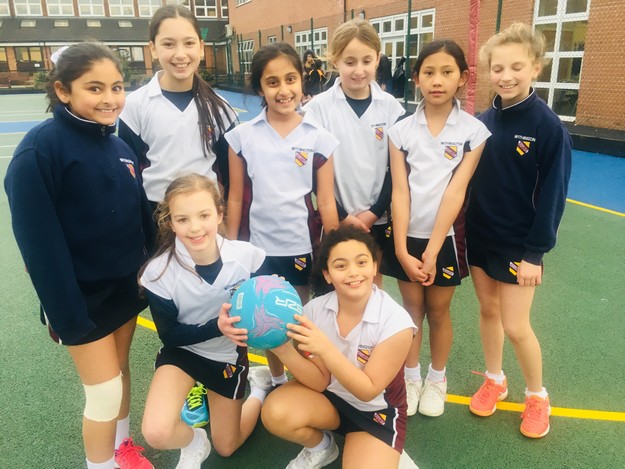 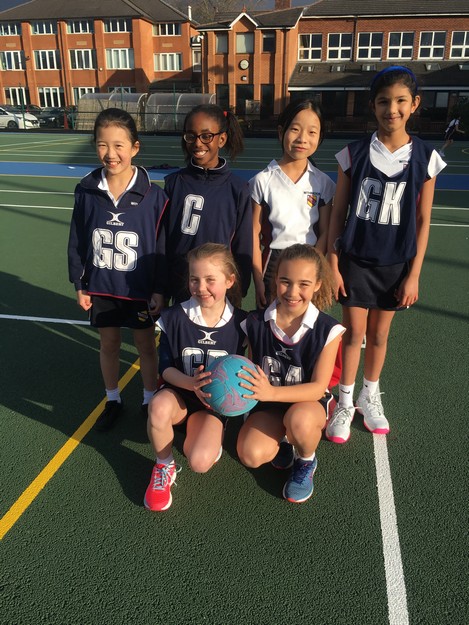 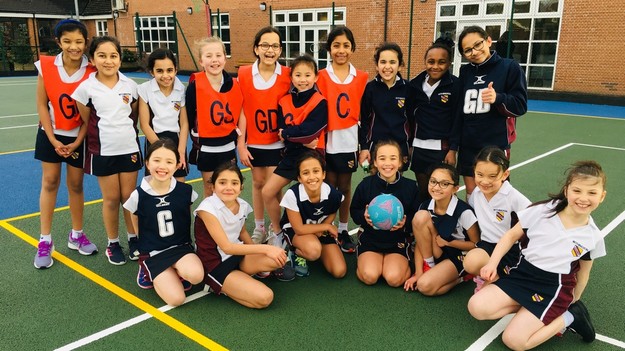 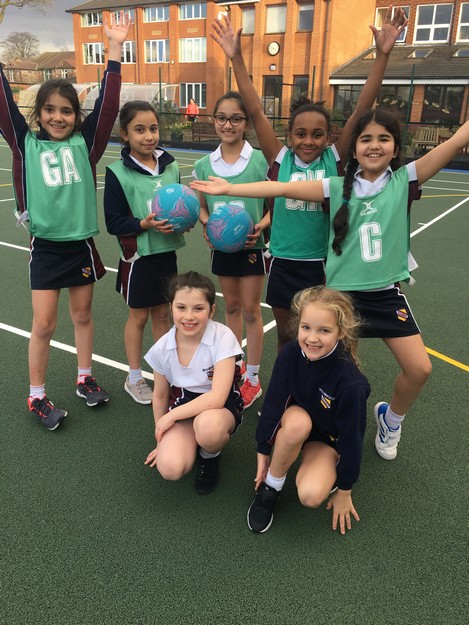 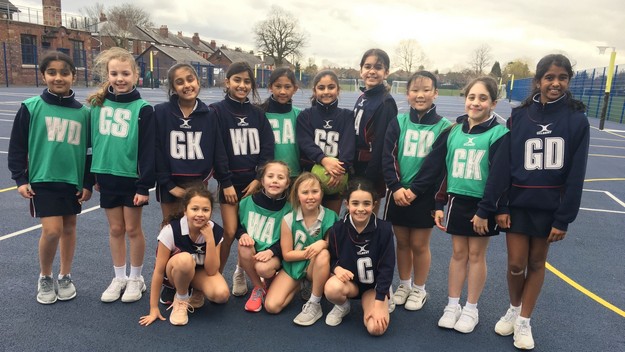 Congratulations to our brilliant U11 Lacrosse team who were semi-finalists in the Greater Manchester Pop Lacrosse Championship round on 13th March qualifying them for the National Finals which are scheduled (hopefully) for June. As in previous years, they were the only all-girls team in the tournament. Year 5 and 6 girls played in a mixed team – one of 11 teams – at the Timperley Tournament on 4th March. The team played really well, with three wins, two draws and one loss, and finishing the tournament in third place. 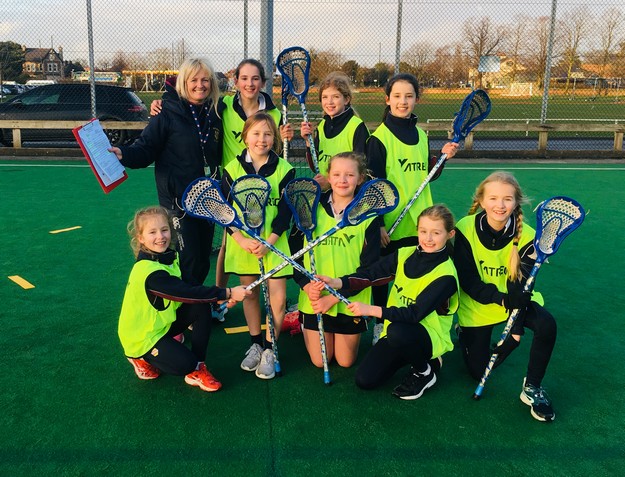 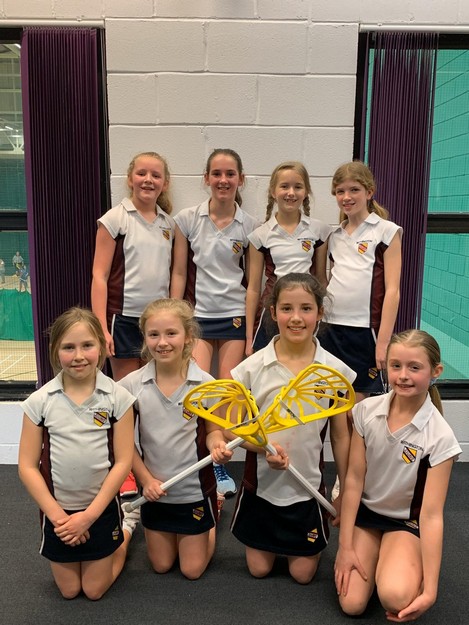 The U10s in particular are a very keen year group with over 20 girls regularly attending lunchtime practices. At the AJIS Sportshall Athletics competition at the end of January, we were delighted to get a 3rd place in the obstacle relay and a win for Rawdah in the Standing Triple Jump. 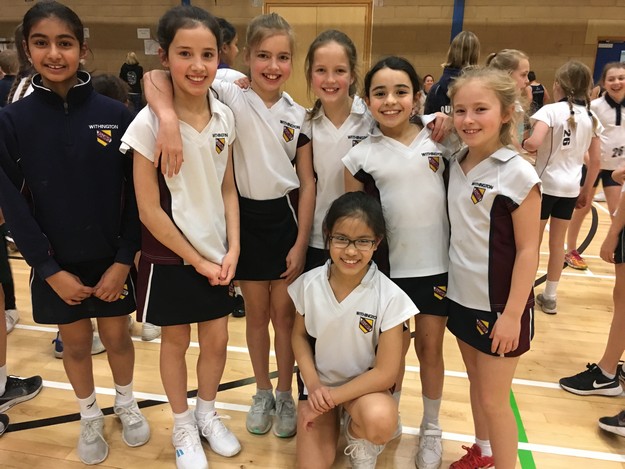 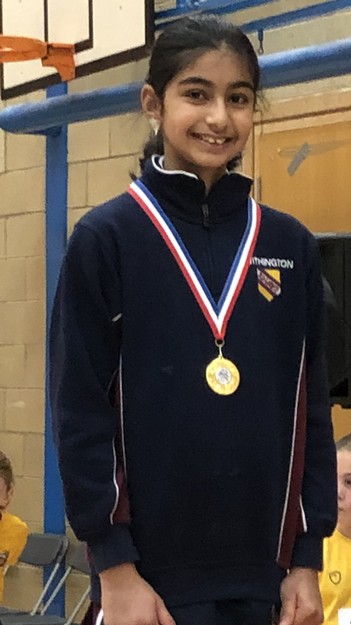 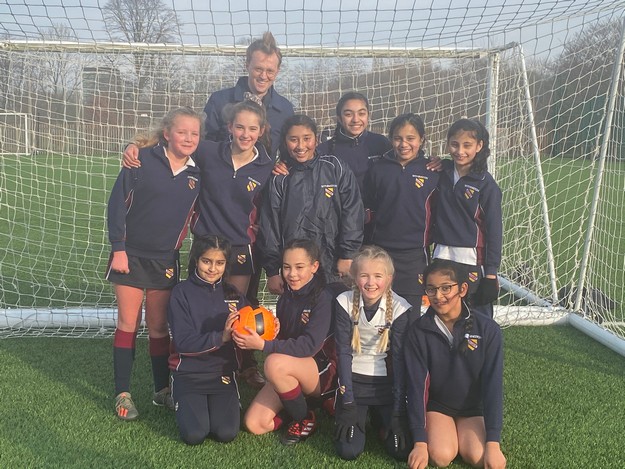 The U11 and U10 teams showed much improvement throughout the season. They have been on a steep learning curve against some very strong opposition in most of their fixtures. There are lots of girls of similar ability competing for a place on the U10A team, therefore lots of rotating of the squad to try and give everyone a chance to play. 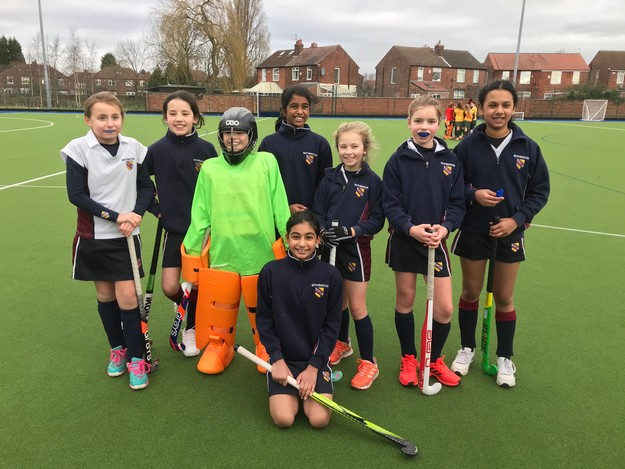