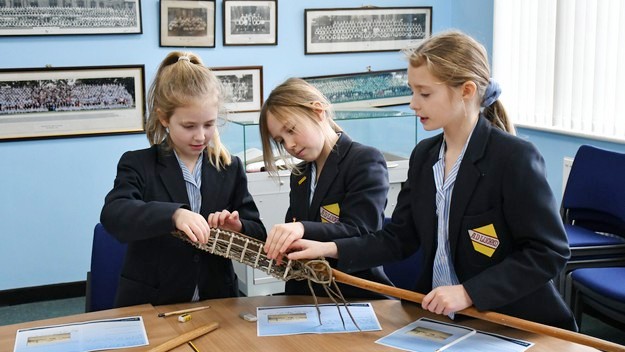 Junior girls enjoyed an array of engaging activities during this year’s History Week which focused on local history and significant figures from the past.

The week began with an Assembly from Mrs Air, Senior School Head of History, and a group of Sixth Form students who introduced the topic and explained why history plays an important role in the modern world. 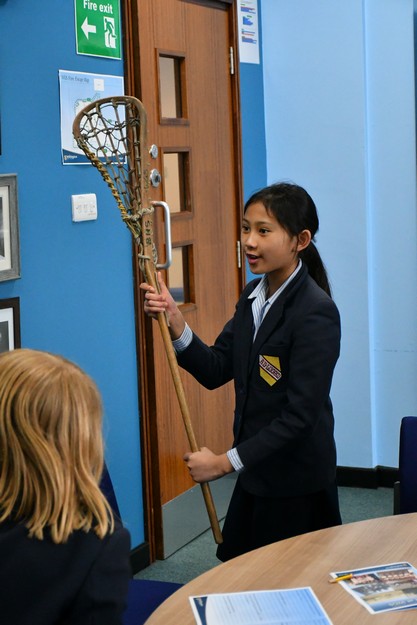 Junior girls then began researching the history of the School and exploring a variety of artefacts in the Founders’ Room. They were fascinated by old photographs of previous students and particularly enjoyed reading the old report cards. 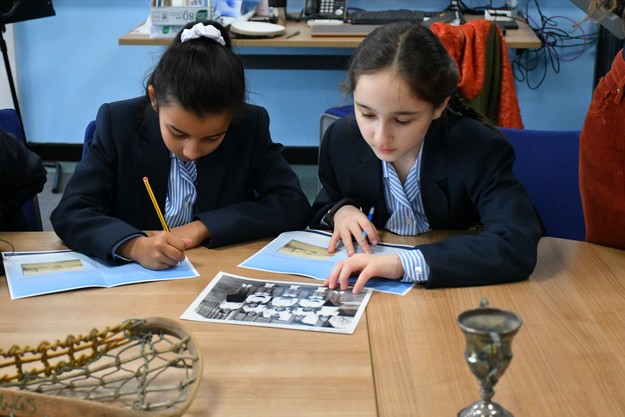 During our Junior Assembly on the Friday, the girls had the opportunity to vote for who they felt deserved the title of ‘Withington’s favourite Mancunian’. The crown resides with Emmeline Pankhurst who won an overwhelming majority of the vote. 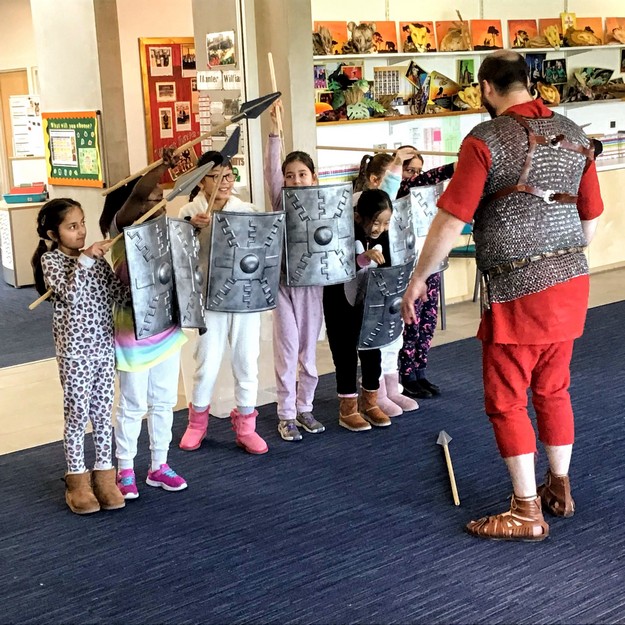 Transition and Form I also enjoyed a visit from ‘The History Squad’ who provided the opportunity for the girls to engage in role-play and sample a variety of artefacts from Roman and Saxon history, which they have been studying. This visit overlapped with World Book Day when the girls came to School in their pyjamas to celebrate ‘a book before bed’, so that is why the pictures incongruously show the girls wielding spears while wearing onesies!

The week was a great success and all the girls engaged with the topic and produced some fantastic work. 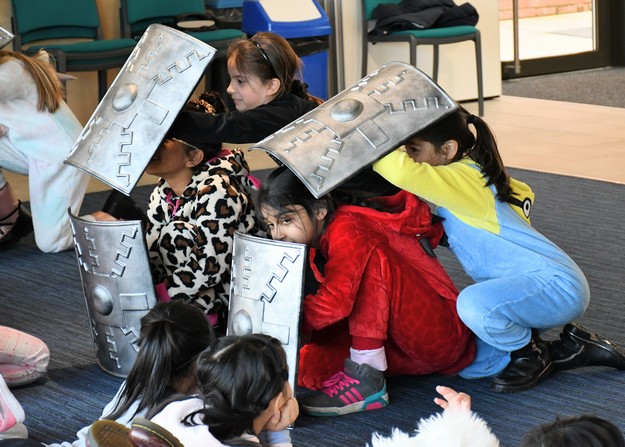 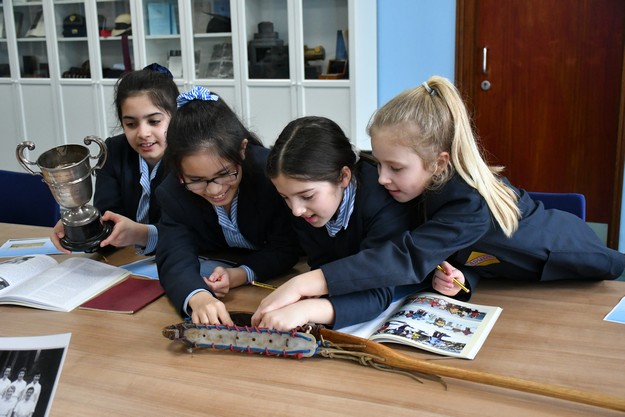 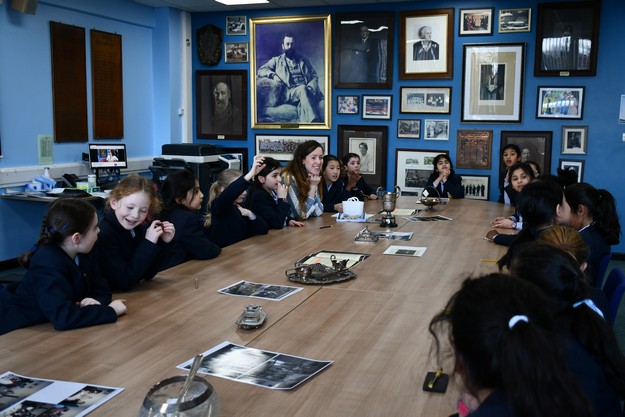