A visit to the John Rylands Library 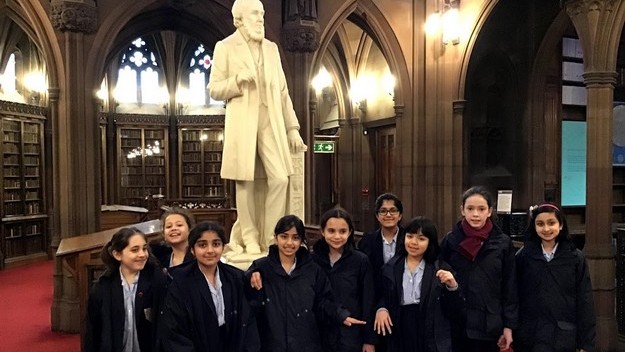 “Emily gazed with awe upon the castle…”

The Juniors’ Year 5/6 Library Club enjoyed a visit to John Rylands Library on 10th March. The Year 5 girls were pleased to share their knowledge of John and Enriqueta Rylands, after their History Week research: John Rylands was a large-scale cotton manufacturer and merchant in the 1800s, and Manchester’s first multi-millionaire. He also donated money for public works, such as orphanages. When he died, his third wife, Enriqueta, set up John Rylands Library on Deansgate in his memory. All the girls enjoyed exploring the library, which they found to be ‘a bit like Hogwarts’! They admired the statues of John and Enriqueta in the great reading room, had a look at a fragment of one of the earliest Bibles, and generally soaked up the atmosphere of the place. They were less impressed when they saw the original 19th-century toilets! 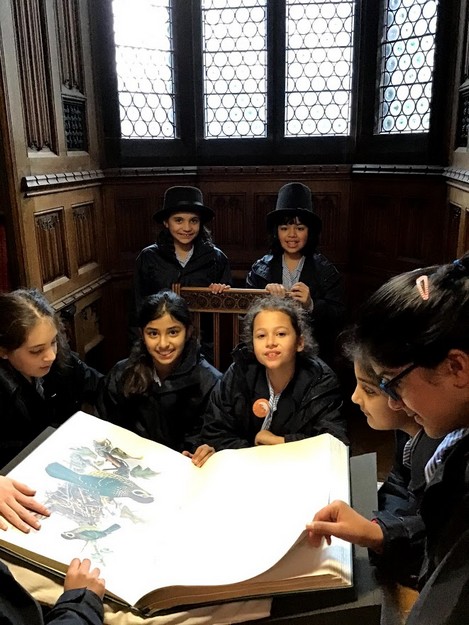 The girls used the building for inspiration to research and write the start of their own Gothic novel. They learned that Gothic stories try to affect the readers’ emotions deeply, as well as including atmospheric description and an element of mystery. They read a passage from an 18th-century Gothic novel – Ann Radcliffe’s The Mysteries of Udolpho (1794) to gain ideas. They then made notes and drawings in different parts of the library, later using their research to write stunning first paragraphs of their own stories, set in castles and schools, with mysterious passageways, statues and heroines! 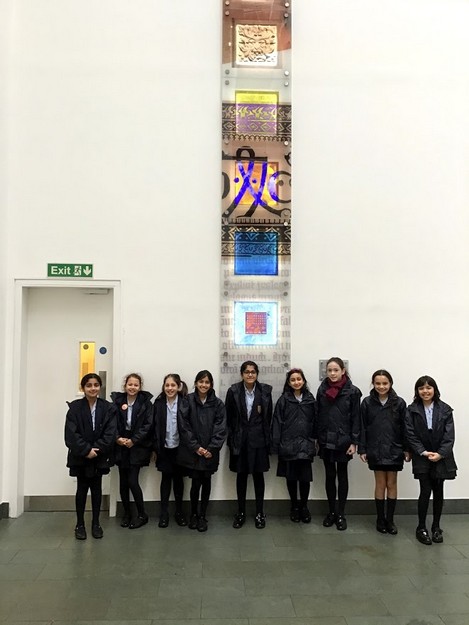