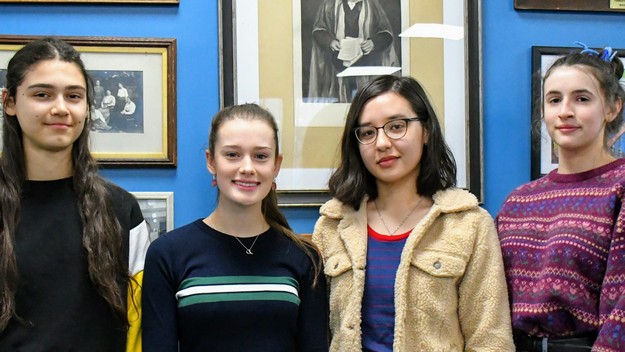 Having finished runners-up in the regional round of the UKMT Senior Maths Challenge in November, our team of four Withington Sixth Formers went on to compete in the National Final of the Competition, held in London in February.

The team was one of only 88 who progressed from regional rounds in which 1,200 schools had taken part. They had an amazing day in London and were delighted to meet mathematician, teacher and writer Bobby Seagull as well! 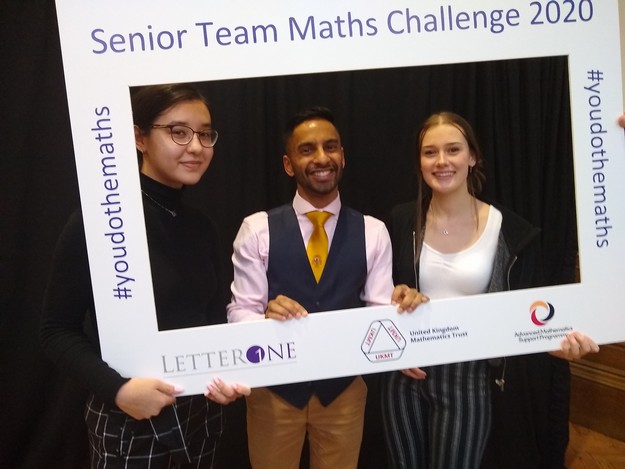 Huge congratulations to them all – it was a tremendous achievement to get this far in the competition!

Team member Amy said: “ The time pressure is good because it makes it exciting. You’re working together but you do have to sometimes work separately before comparing ideas – it’s all about communication. We all love Maths because it promotes thinking outside the box and you can’t just memorise it. It’s one of the subjects where you don’t just learn facts, you have to find out why things happen. At the UKMT Challenges you don’t have to know anything specific, you just have to try and work something out for yourself.” 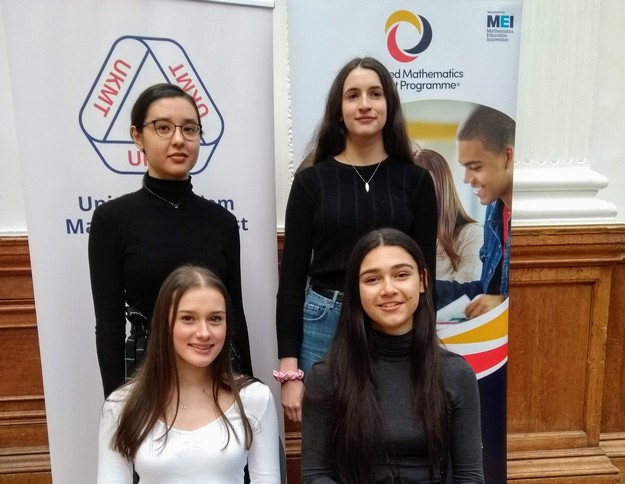 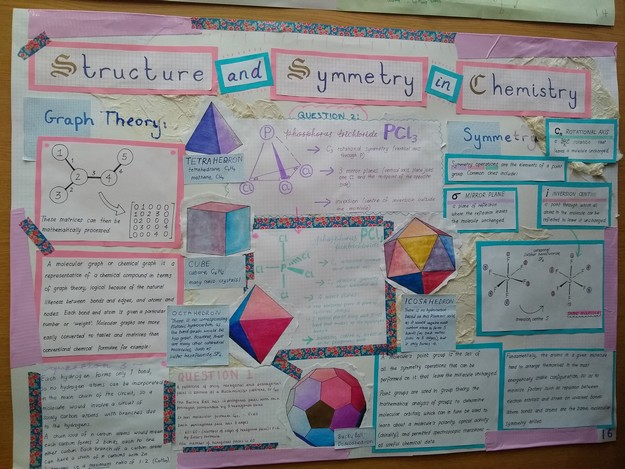