Head Girl Kea is Appointed to the Mayor’s Youth Panel 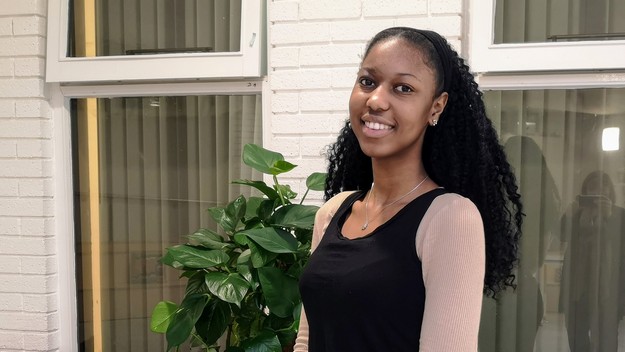 Kea joined in January and has been to three meetings so far. It was the idea of Mr Burnham to set up this panel and he said at the first meeting that he has come to value the opinions of his young advisors and encourages them to ‘be critical and to hold us accountable to ensure the young voices of Greater Manchester are heard.’

Last year, the Youth Combined Authority was actively involved in the concept and eventual implementation of the Greater Manchester 16-18 bus pass. This year, Kea is involved in a focus on developing a new apprenticeship and careers App to open up paths to employment and training for Greater Manchester’s school leavers and the consideration of ideas for connecting different generations in common cause. She is also part of an Environment Working Group, who are planning their own Climate Summit to be held at the Lowry later this year.

Kea says that there is a very strong sense within the panel that their ideas and advice will be listened to and will influence the policies and activities of the Office of the Mayor. She said: “It has really sparked my interest in politics and it’s exciting to know that it can make a real difference to people’s lives.”