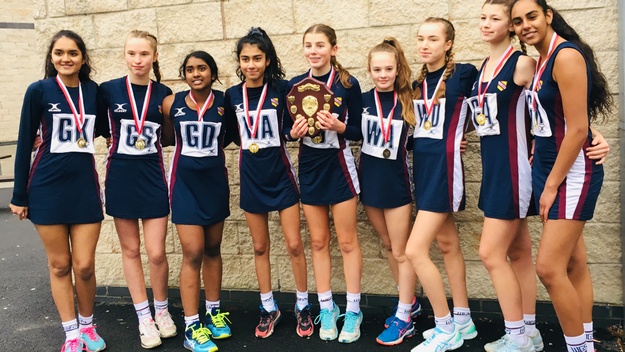 Huge congratulations to our U14 netballers who won through to become  North West Champions in the National Schools Netball Competition! At the tournament, which took place on Saturday 25th January, the whole squad played some outstanding Netball throughout the court and were undefeated all day.

The team won all five of their pool matches, then progressed to the semi-final vs The Grange which was a very close, hard-fought match, but the girls held their nerve to win 12-10. Against Stockport Grammar in the final, they won 14-6. 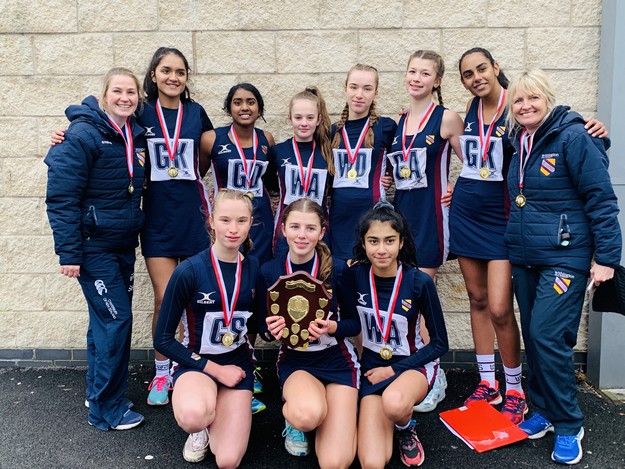 They will now go on to represent the North West in the National Finals in March.  Congratulations too, to Stockport Grammar who qualified as runners-up. A great testament to the strength of Greater Manchester netball! 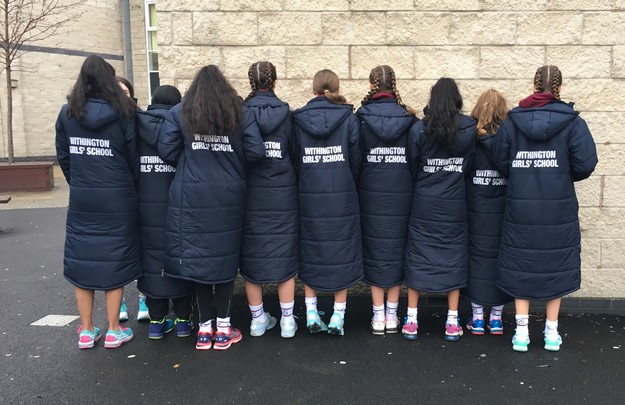 *The National Schools Netball Competition is overseen by England Netball and the winners and runners up from nine regions will battle it out at the National Finals in March. 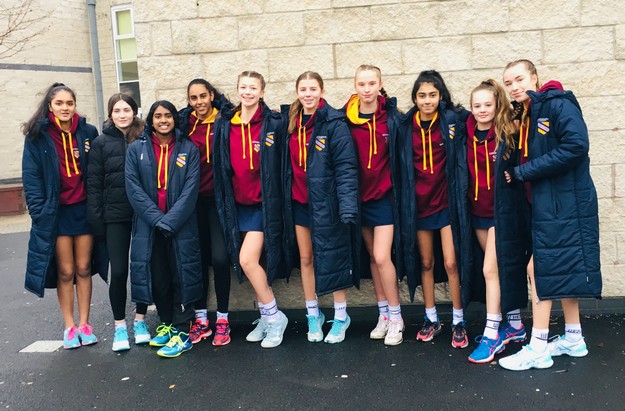