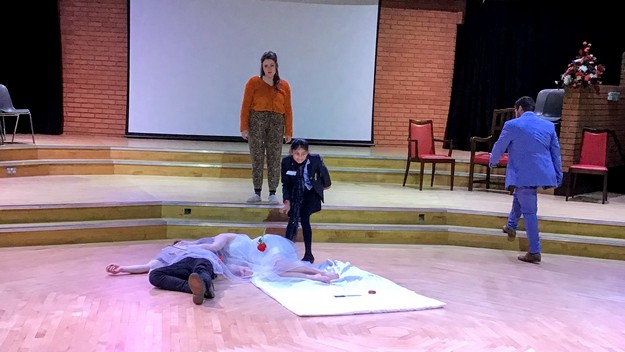 On Tuesday, 12th November, The Young Shakespeare Company visited to perform Romeo and Juliet to Years 3 – 6.  It was a modern twist on the story, with interesting costumes and music, and the girls were completely captivated throughout! 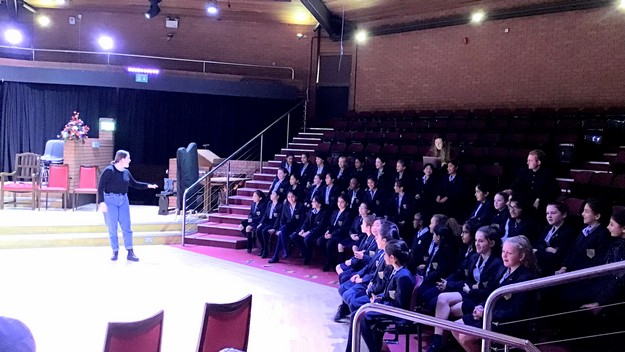 The actors were incredibly engaging and every child felt like they were involved. Some thoughts from the children included: 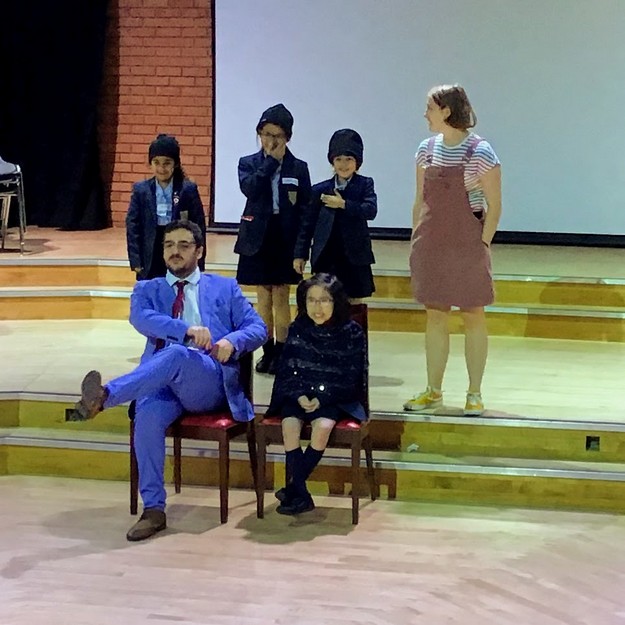 Watching the faces of the children as they watched the drama unfolding, was fantastic and they found it very moving…even calling out to Romeo not to take his poison and to turn round! A very memorable performance. 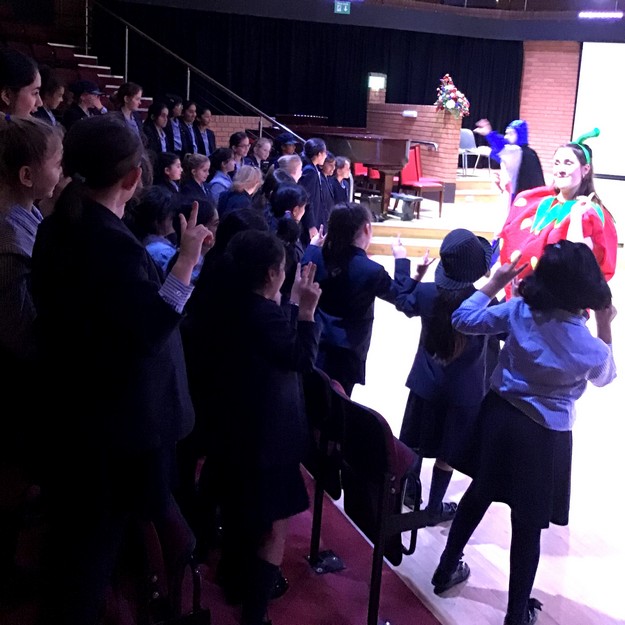 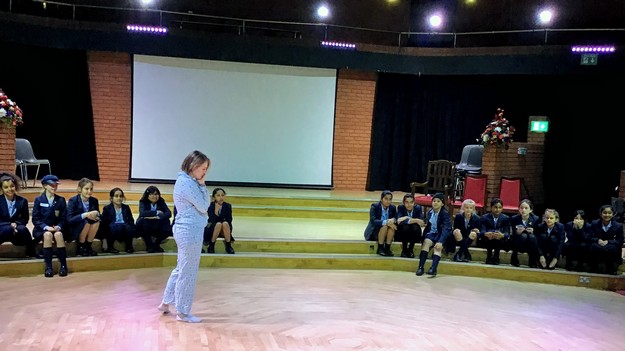 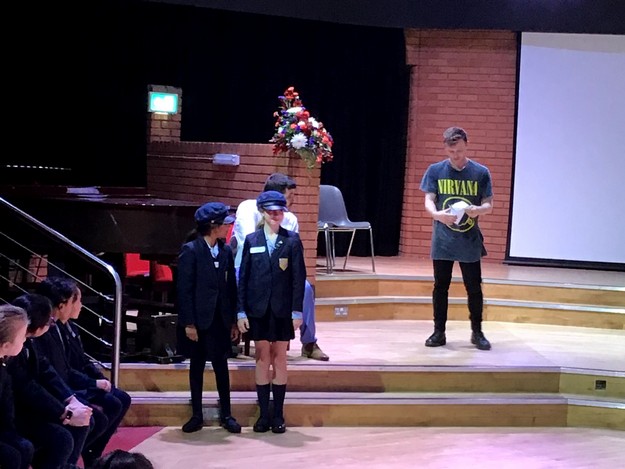