A step back in time … 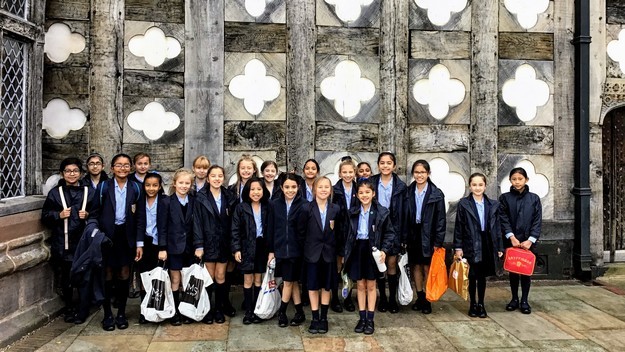 Year 5 (Lower II) stepped back in time for an informative and interactive ‘Tudor’ day at Ordsall Hall, Salford, as part of their History lessons on the Tudors. 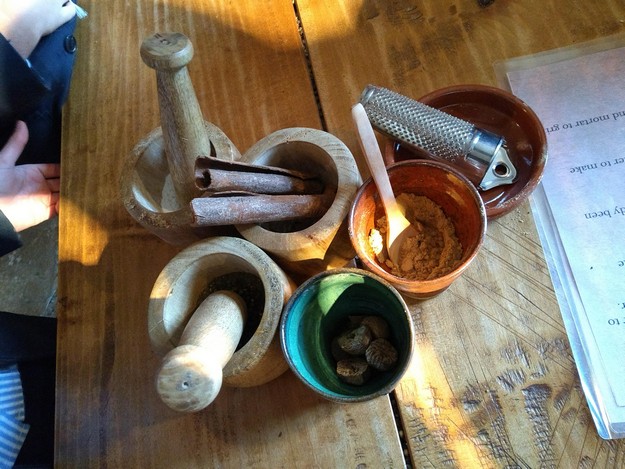 The girls learned about Tudor celebrations, food and homes, as well as discovering how different life was for rich and poor people of the time. 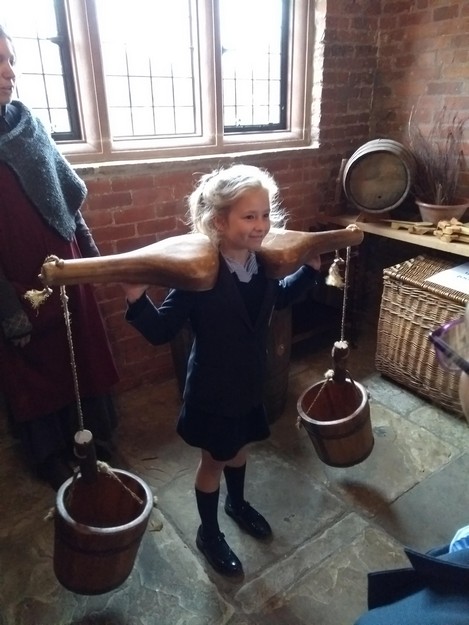 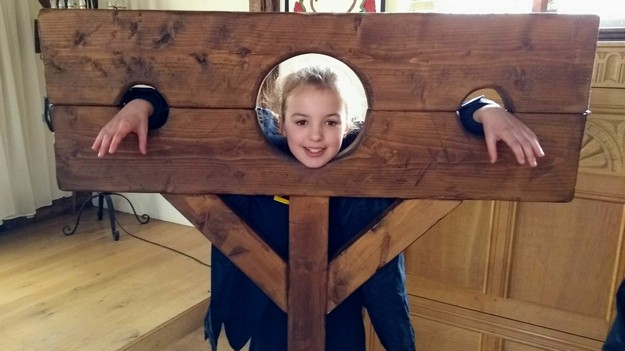 Ordsall Hall dates back over 830 years and was the home to the Radclyffe Family from the 1300s to the 1600s. The Hall was restored ten years ago. 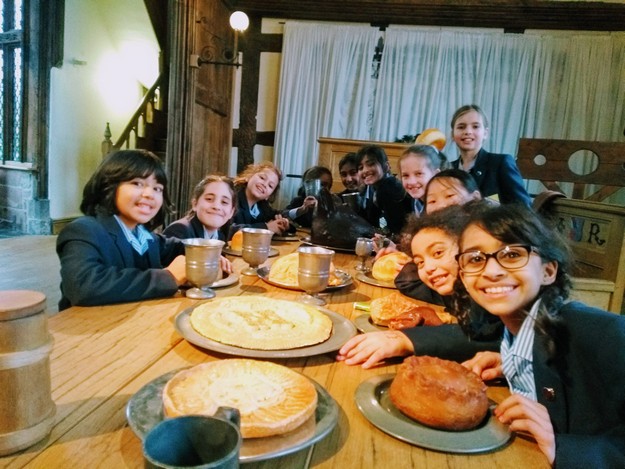 The Lower II girls enjoyed dancing in the historic Great Hall, doing chores in the Star bedchamber and preparing spices in the Kitchen. The Kitchen dates back to the 1530s and contains a rotating spit in the fireplace. The girls used pestles and mortars to prepare mixtures of spices and discussed recipes and foods that different sections of Tudor society would have eaten. The girls were horrified to discover that the poorest families might have eaten bread that contained sweepings from the stable floor! 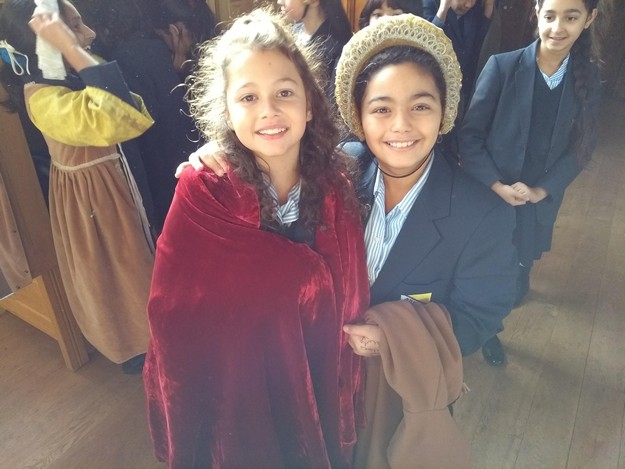 The Great Hall contains a 16th Century oak dining table, and a banqueting table where the girls ate their modern-day lunches, as if they were taking part in a Tudor wedding feast. Some of our girls really enjoyed sitting in grand dining chairs at the Lord and Lady’s end of the table, while others had to make do with sitting at the farmers’ end of the table, on benches.

The girls listened to stories about the Radclyffe Family in two different bedrooms, one containing the Radclyffe Bed from the 1500s, and learned about life in a nobleman’s house in the 1500s and 1600s, including trying on armour and clothes. Enthusiastic members of Lower II took part in servants’ daily duties, such as sweeping the stone floor and making the beds.

Lower II really enjoyed trying on costumes and becoming Tudors for the day and found the visit brought their History learning to life! 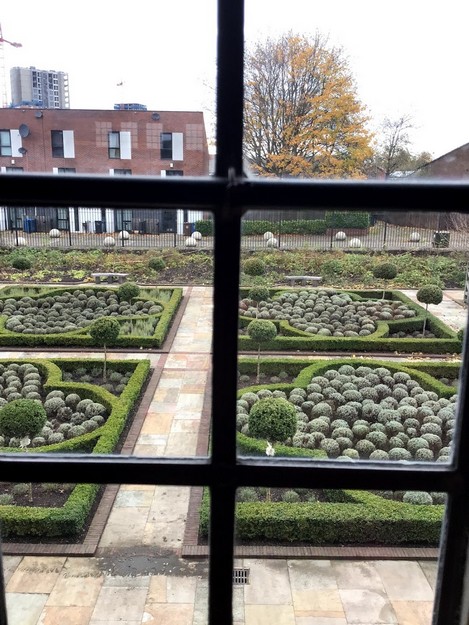 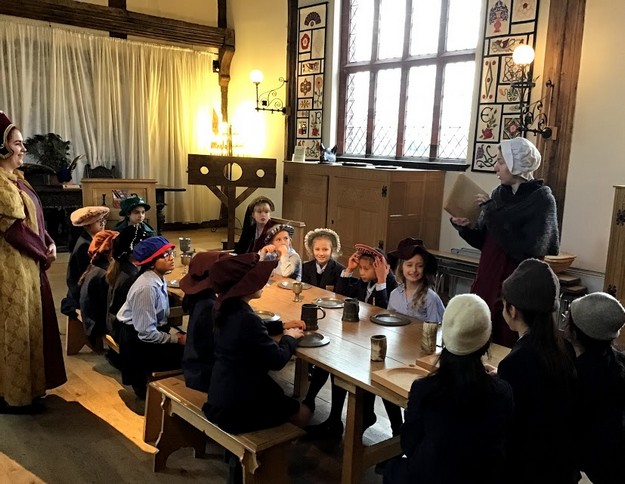 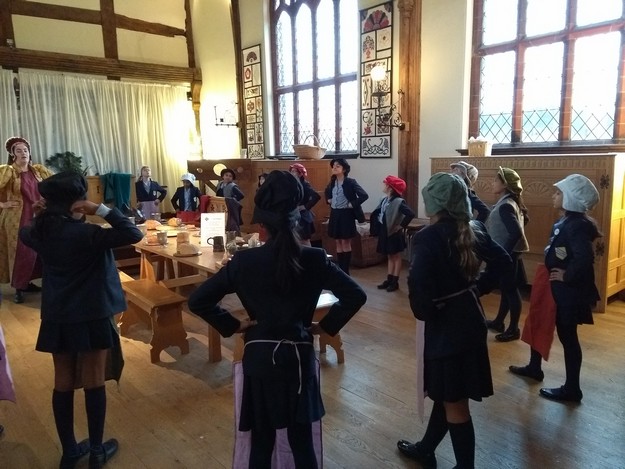 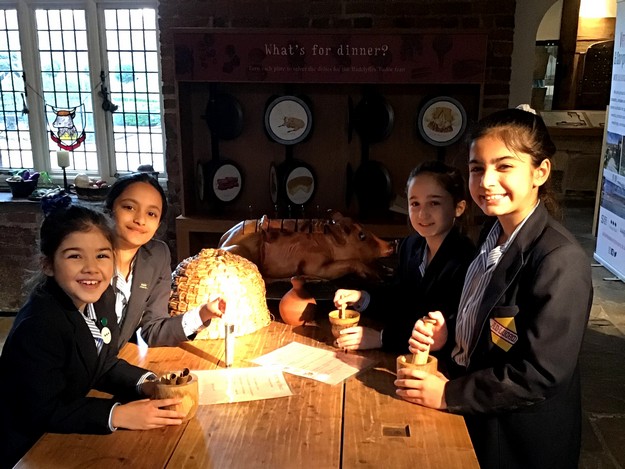 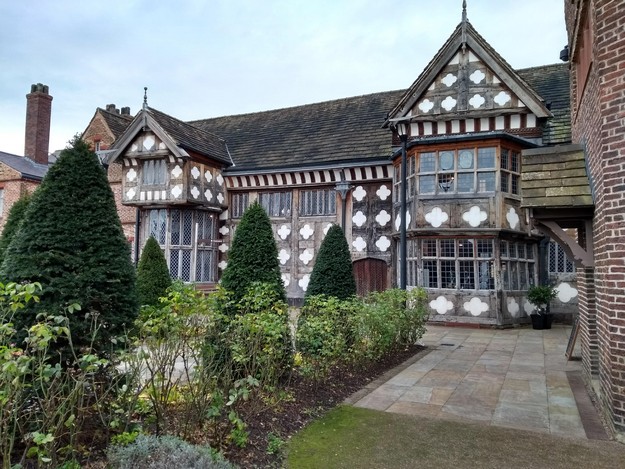 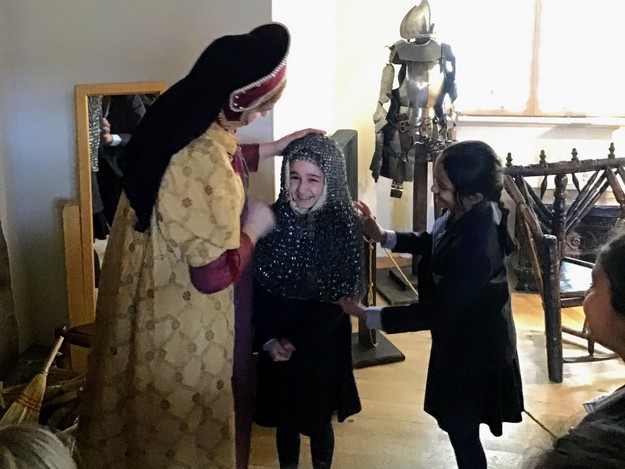 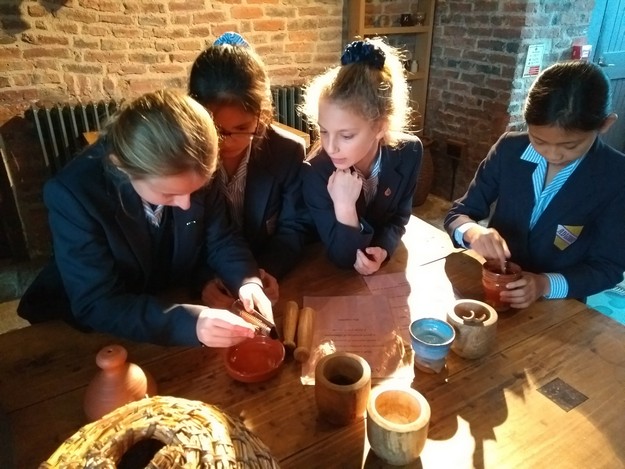 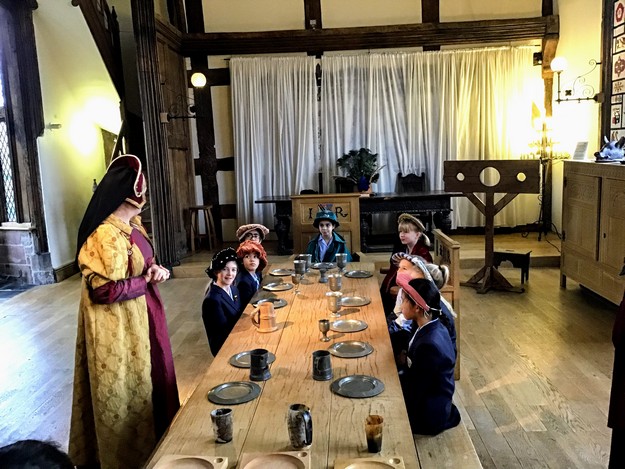 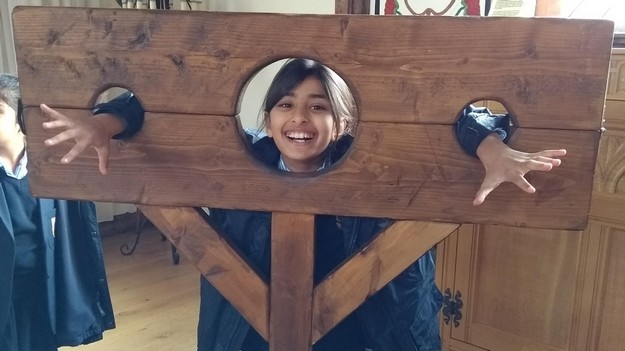 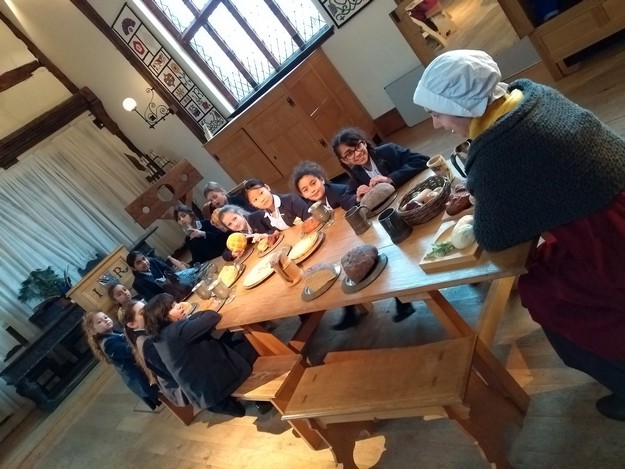 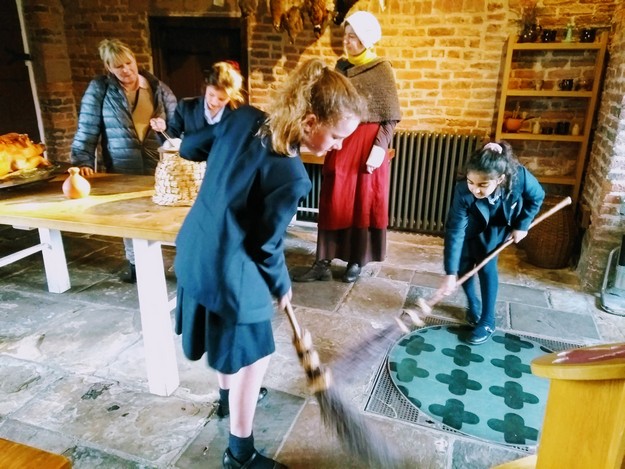 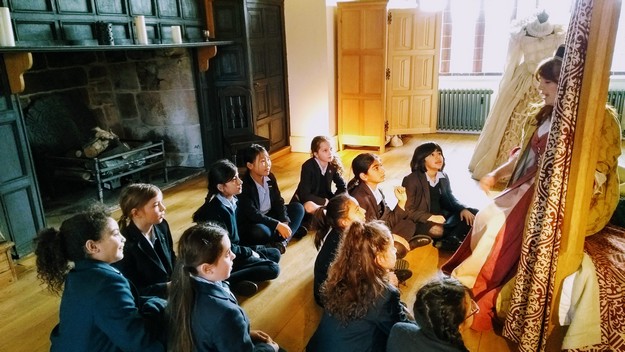