Sports Reports – First half of the Autumn Term 2019 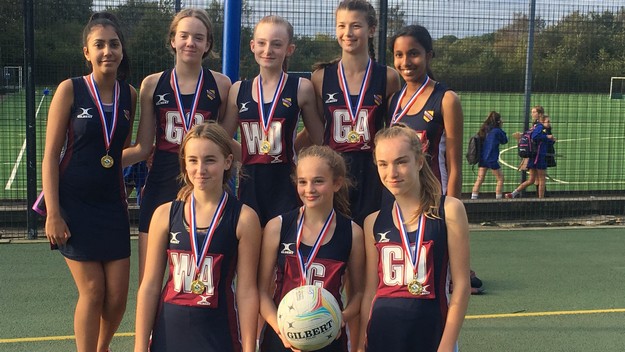 Withington teams began the year in style with the Year 8s finishing as Champions at the GSA Condover Hall Tournament and the Year 9s as runners up. A full report about this competition is here. And you can read all about the Juniors’ exploits here.

On 17th October, Withy U13s competed in the Greater Manchester County Netball Tournament. They were unbeaten throughout the tournament & finished up as winners after drawing with CHS, but won on account of more goals scored. The girls were amazing & played some outstanding netball under pressure. Well done!

Congratulations to Silvia M, who has been selected to join the England Roses U17 Academy. She was selected for the U17 Academy via the U15 Manchester Thunder team who won the National Performance Competition in August. Silvia was one of just three players selected from the U15 competition. She now looks forward to training camps once every month where she will experience life as an elite athlete. Silvia is also part of the Manchester Thunder U17s squad this year. 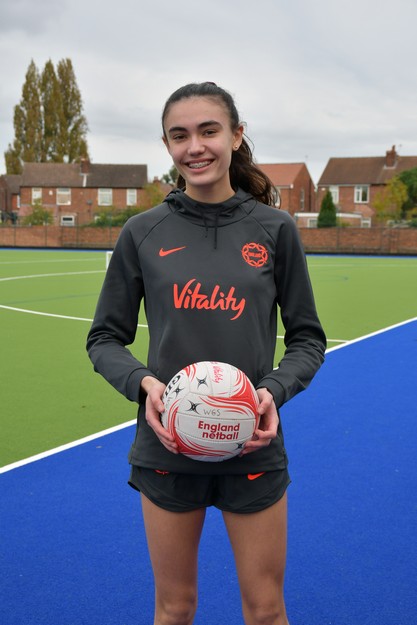 Congratulations too, to the following girls! 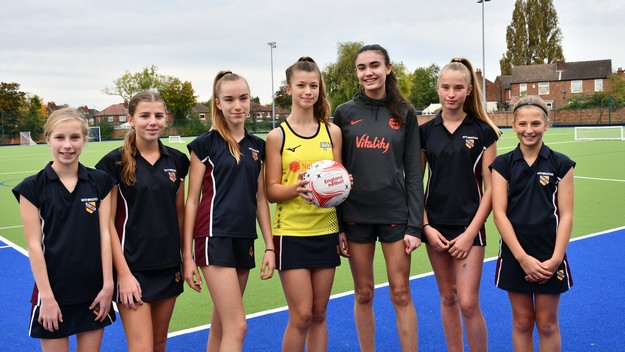 Thunder Youth U13s:  Emma G and Louisa D who successfully trialled against hundreds of girls across the North West to secure a place on the Thunder Youth Squad this year.

Thunder Bees U13s: Year 7 Netball players Ava G, Carys B and Zara S who successfully trialled against hundreds of girls across the North West to secure a place on the Thunder Bees Squad, particularly as they are still a year young. 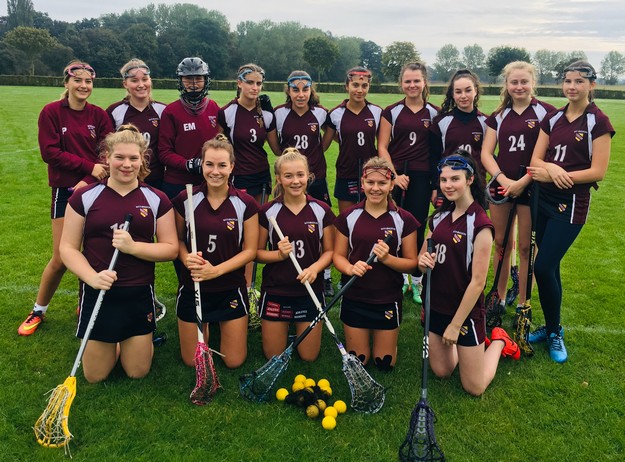 In the U18 North Schools Tournament, the Senior lacrosse team won six out of seven matches, only conceding one game 2-1 to winners Moreton Hall, to finish the tournament as runners-up! With 31 goals scored the team did themselves and Withington proud! 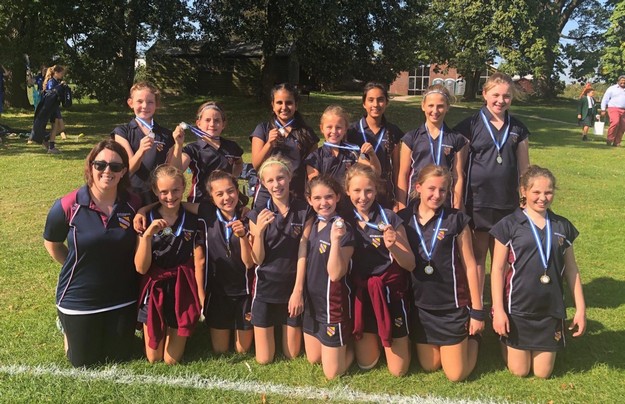 Year 7 competed in their first lacrosse matches of the year at the Moreton Hall Tournament. They were crowned winners after scoring 19 goals and only conceding four. Congratulations to all girls, especially Izzy, Ava and Simi who were playing lacrosse for the first time!

Congratulations to Year 13 student Miranda Bate, who captained the U19 England Lacrosse team to a Bronze Medal at the Lacrosse Festival in Canada during the summer. Also, she has been selected for the England U23 team. Miranda is a member of the WGS Head Girl team this year. 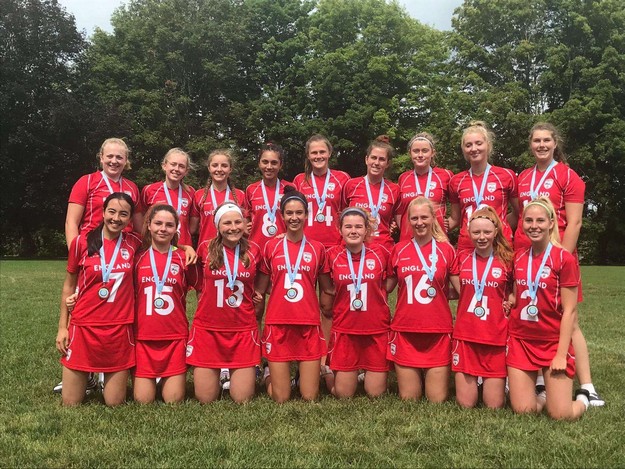 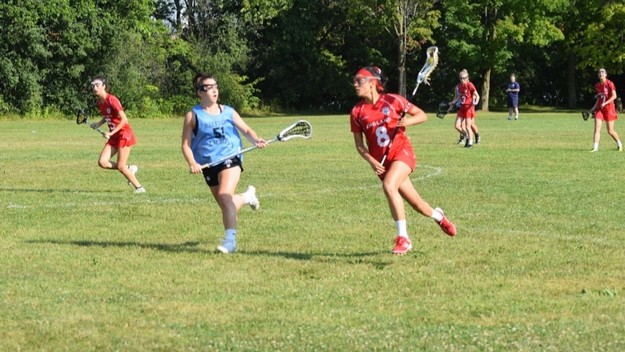 Congratulations to Year 12 student Zara L who is part of the Great Britain Cadet Women’s Fencing A Team, which consists of the top four ranked fencers in the country. The team recently competed at Gödöllo, Hungary in the European Cadet Circuit which is a gateway for the European and World Championships. 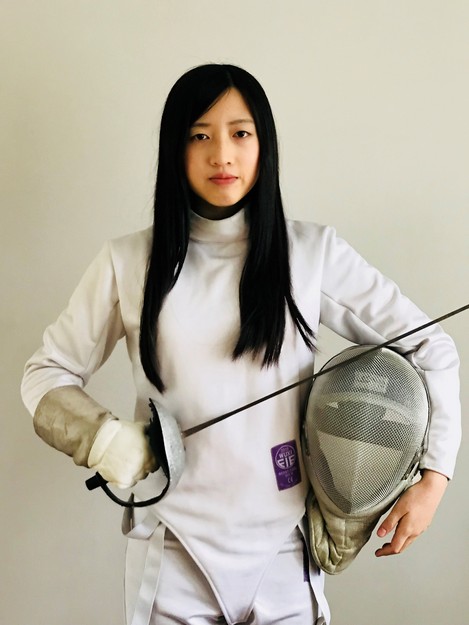 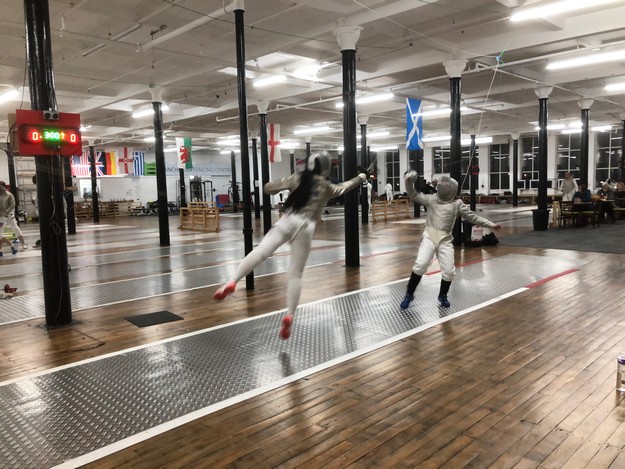 We have a new sports team at Withington! Three girls who joined this year have got together to form a school equestrian team. Two of them competed in an NSEA (National Schools Equestrian Association) qualifying competition recently and made a great start to their venture. Annabel J was sixth in the Preliminary dressage class and Isabella C was first in the Elementary dressage class. Isabella has now qualified for the national championships at Elementary level and also Medium level as she won the class. She was then invited to submit her results for selection for the NSEA England team to compete in the Nations Cup Competition. 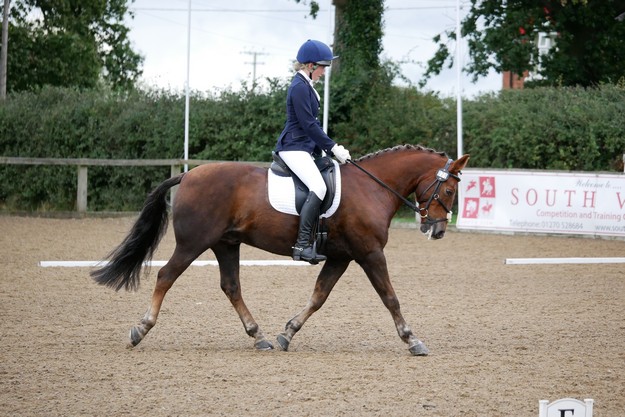 The following week, Isabella represented England and Withington in dressage at the NSEA Championships. Representing Withington, she achieved 2nd and 4th in the two classes in which she competed AND was also part of the England team that won the Nations cup. a great start to Withington’s Equestrian venture! 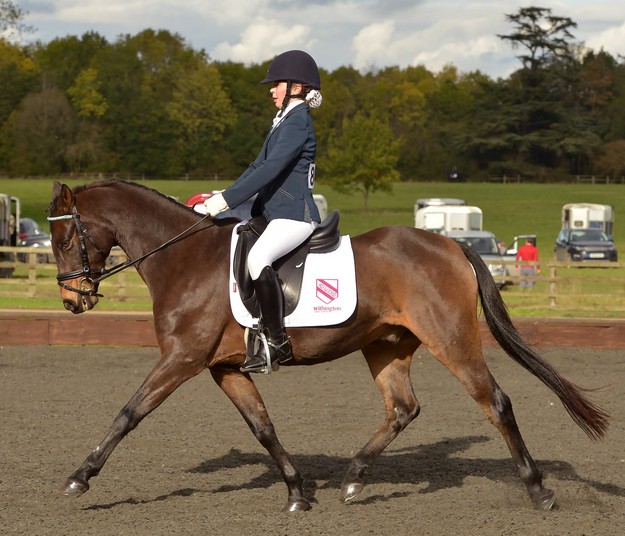