Junior Sport – First Half of the Autumn Term 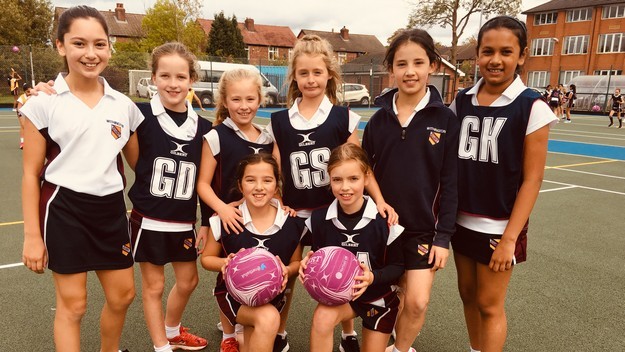 Juniors have had a fantastic start to the winter season. They are enjoying playing and practising on the new pitches at home and – as ever – just love going off to fixtures in the school minibus.

Congratulations to Year 5 and 6 lacrosse teams who enjoyed their first tournament at Timperley Lacrosse Club on 3rd October. The B team were delighted to get one win, whilst the A team won three, drew one and lost two. These were the first-ever lacrosse matches for most girls, making it a very exciting and successful start to the season! 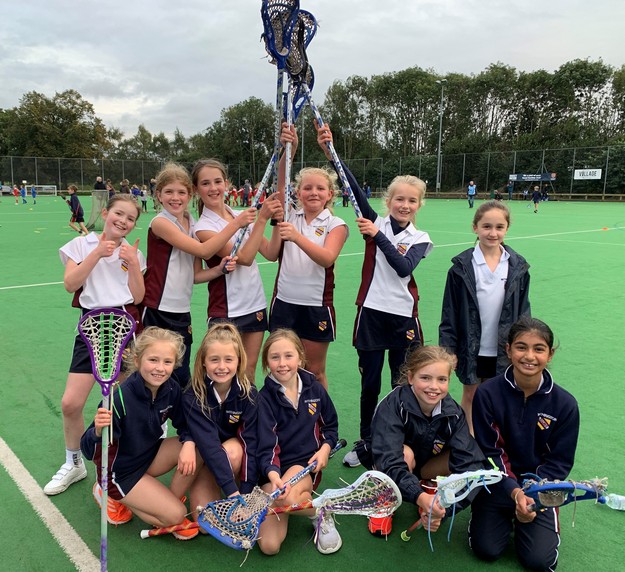 Year 5 and 6 pupils had a marvellous day at the AJIS Cross Country event held at Rossall School on 2nd October. All girls put in a great effort and enjoyed running in glorious October sunshine. 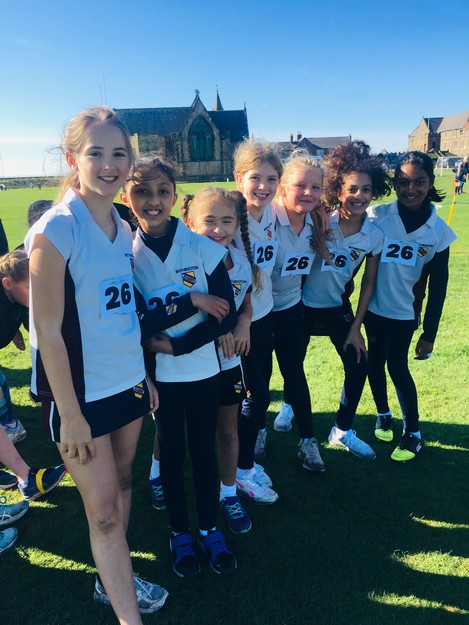 Years 4 to 6 were involved in a number of fixtures in the first half of term and, overall, have achieved some stellar results – please see the impressive match statistics in the table below. Year 3 will start fixtures after half term. 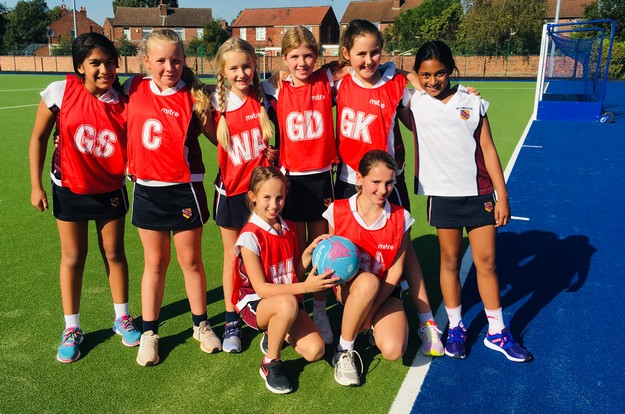 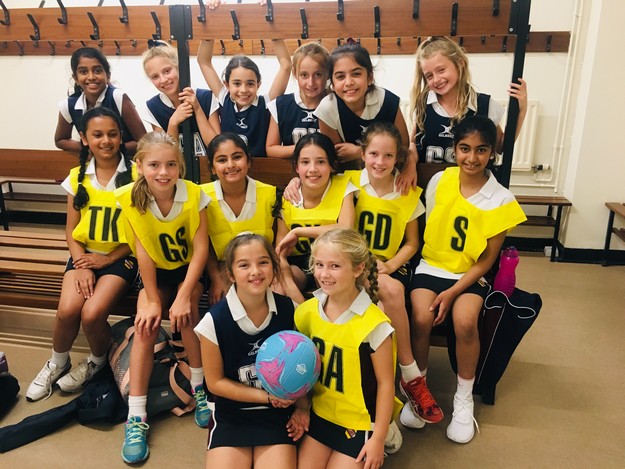 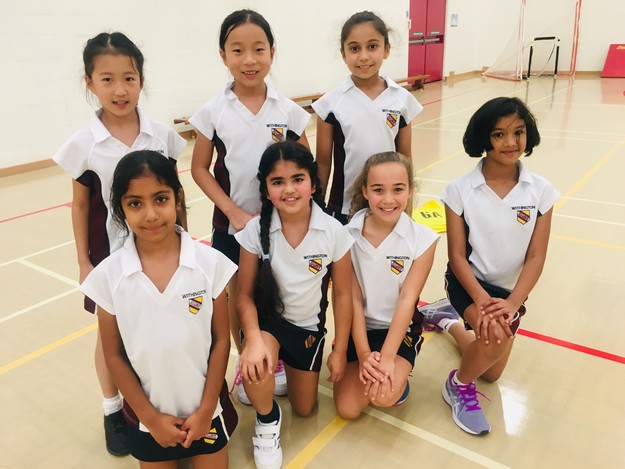 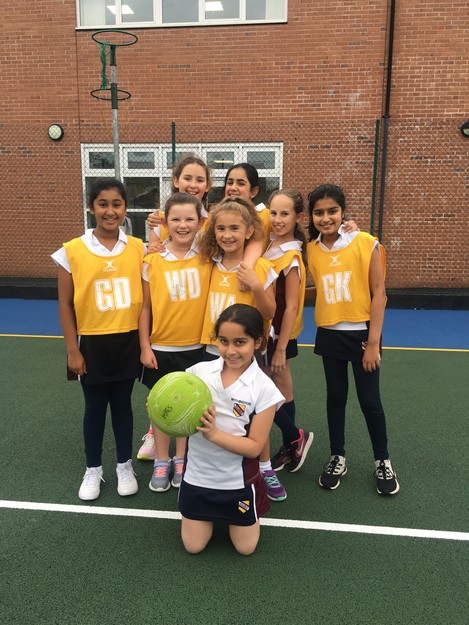 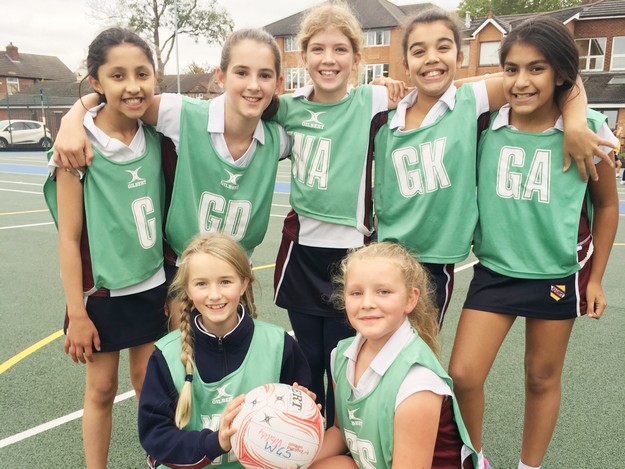 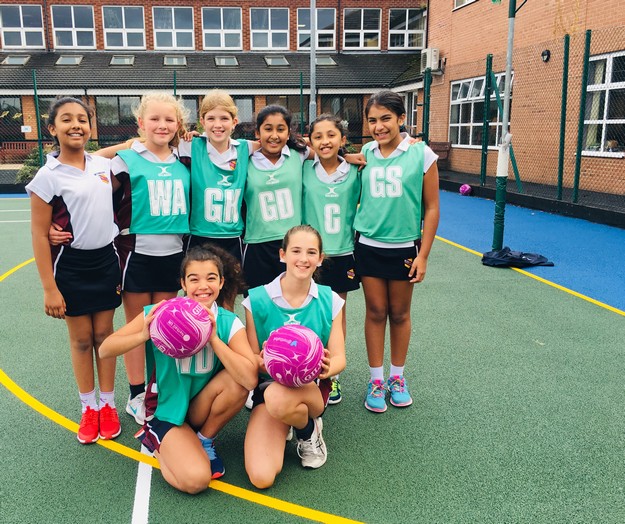 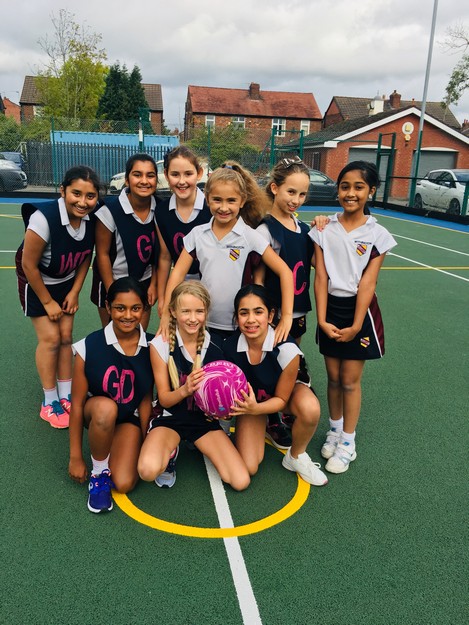 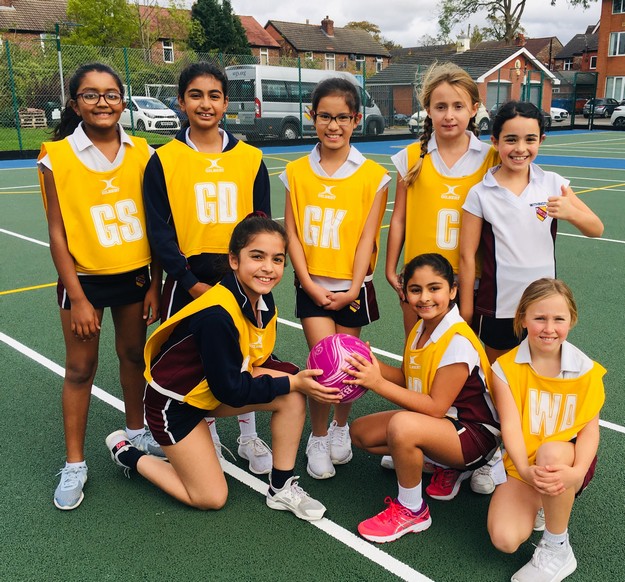 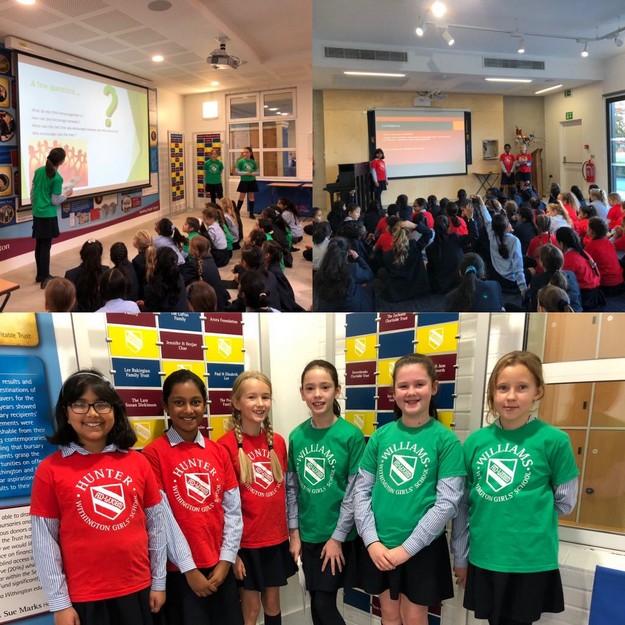 Thank you to our House Captains who led an Assembly for all Junior pupils about House Competitions in the Junior School. All girls were totally absorbed and listened attentively, as were the staff! Well done girls!