Silver and Gold at Condover Hall 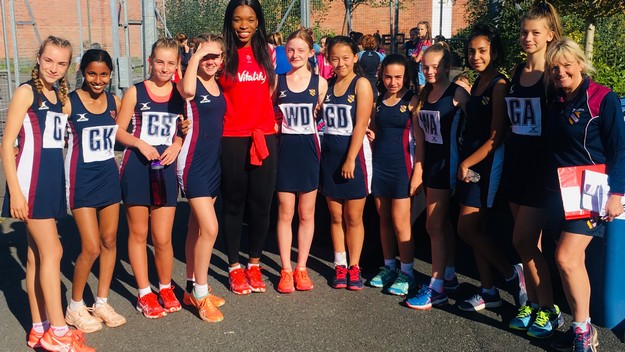 Withington Year 8 and 9 netballers got off to a great start this academic year when they went down to Condover Hall for the Girls’ School Association’s annual Netball Masterclass weekend – a celebration of netball where girls had the opportunity to meet Ebony Chambers from the England netball team and also compete with other schools from across the country. 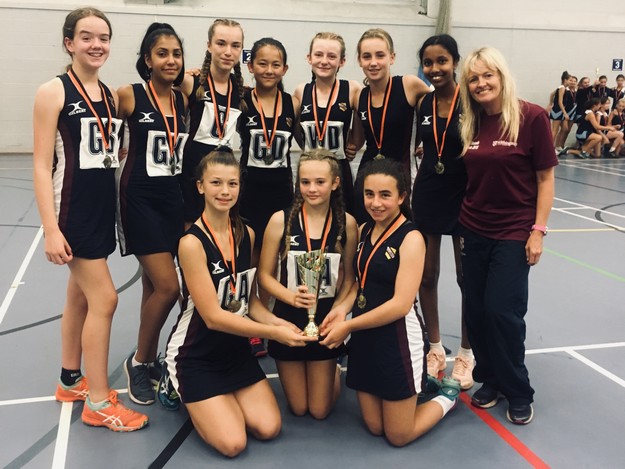 Over the weekend of 21-22 September, each Year group competed in the group phase on the Saturday, playing schools from around the country, such as Headington, Malvern St James, The Marist School, St Catherine’s Bramley, Wimbledon High School, St Paul’s Girls’ School and Godolphin & Latymer School.

Withington girls had an excellent weekend, with both teams winning every one of their games on the Saturday, qualifying them for the Cup on the following day. 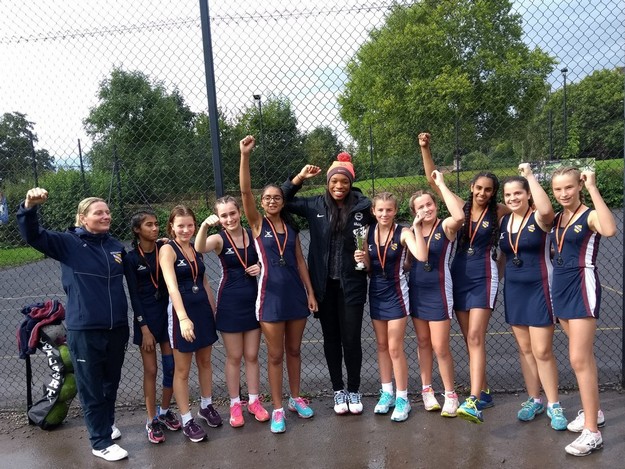 Surprisingly, the same two schools – Withington and Godolphin & Latymer – reached the final in the Year 8 and 9 age groups. In a very tough game, the Year 9s were just pipped 13-17 and were delighted with their silver medals and runners up trophy! For the Year 8 team – it was a win 13 – 9 earning them gold medals and the Masterclass Cup! 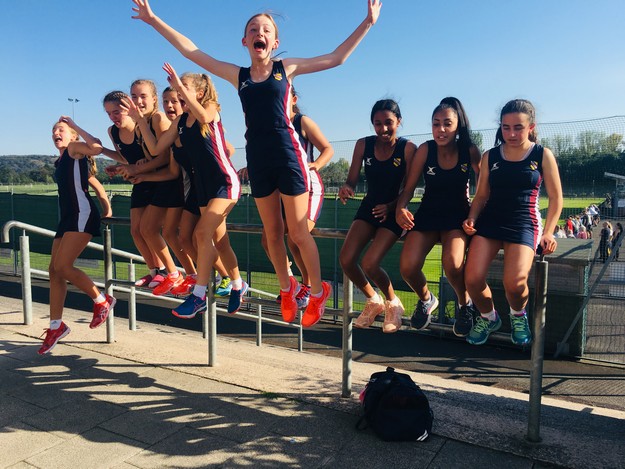 Withington truly shone at this tournament and have earned a very impressive name in the world of netball with a 1st and 2nd place in the tournament. Massive congratulations to everyone for their conduct, enthusiasm and talent! 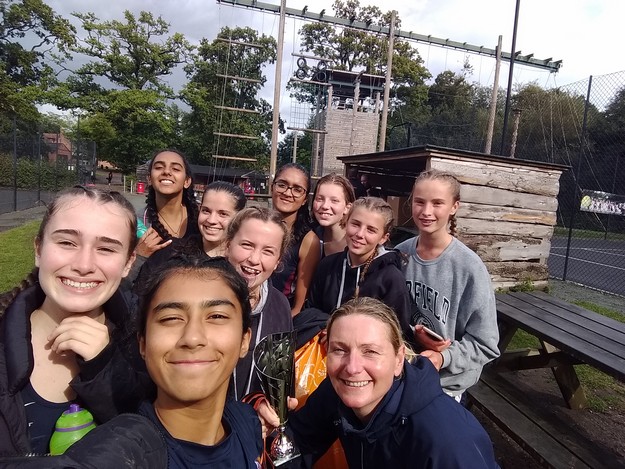