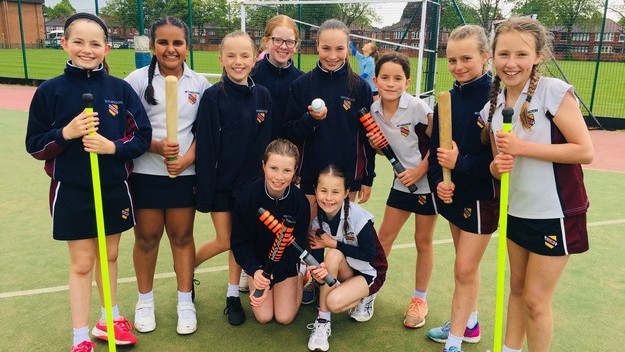 Rounders has been extremely popular with lots more fixtures added this year. It has been a very exciting year with outstanding results for all Years. The Year 4, 5 and 6 teams won every fixture and Year 3 had a win and a draw. What fabulous results! 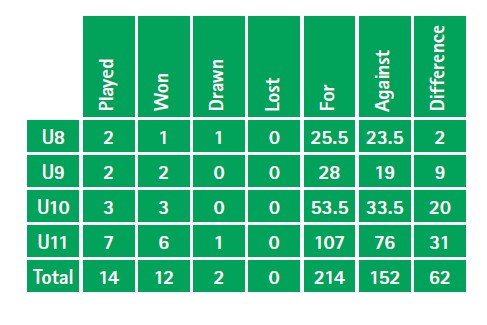 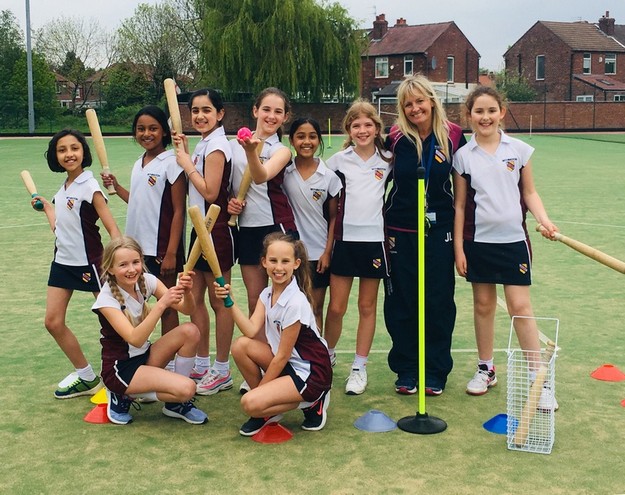 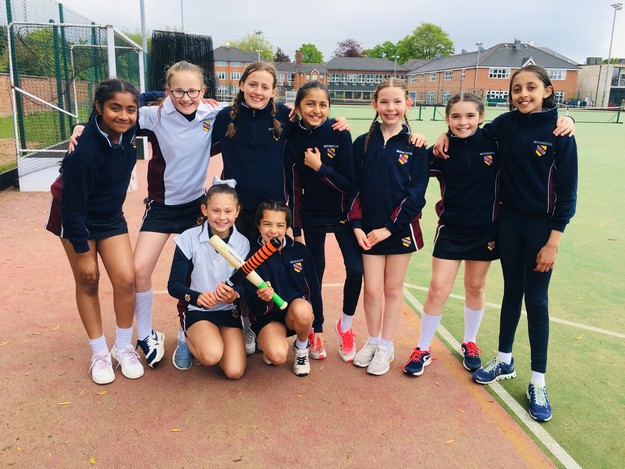 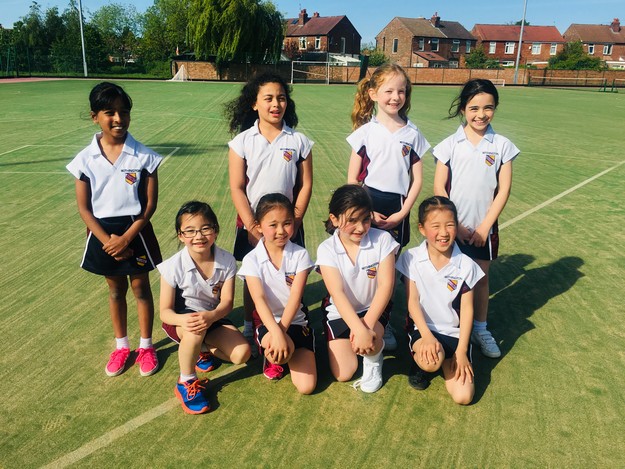 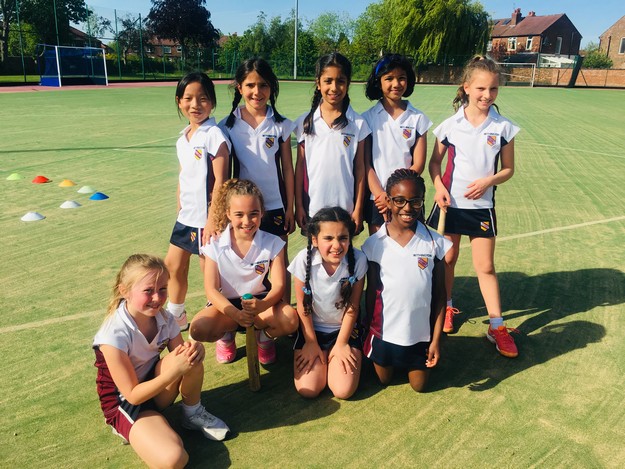 The rounders practices at lunch and after school have been great fun with more girls giving the sport a try and loving it. 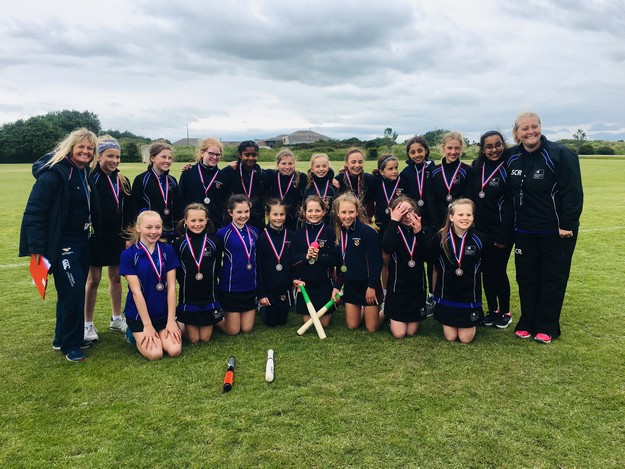 WGS Year 6 girls were one of 17 schools entered into the AJIS rounders competition held at Lytham School. Wind and rain meant the weather conditions were not great, but true grit and determination pulled the girls through the group stage and then on to a win against MHSG in the semi-final. The Final against CHS was very close and the girls were thrilled to come back with silver medals. The last rounders fixture of the season saw three WGS Year 6 teams compete against CHS. And what a day it was! All three teams won with – as always – great support from our WGS parents.

Junior Sports Day was held at Longford Park Stadium this year. It was an excellent day made even better by the glorious weather. All Juniors arrived in their house T-shirts, eager and excited to represent their houses. We had some outstanding performances in both the track and field events, with many new records being set. Hunter was the winning House on the day. 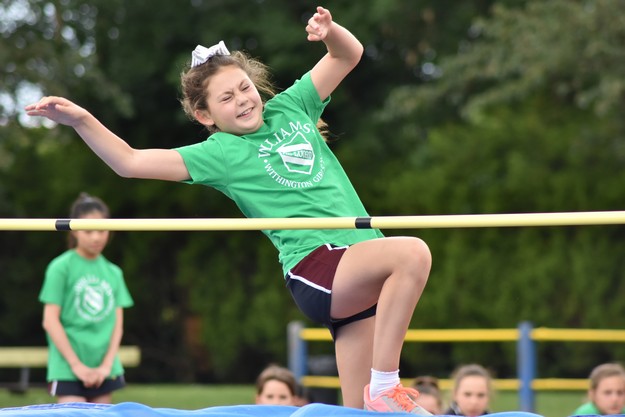 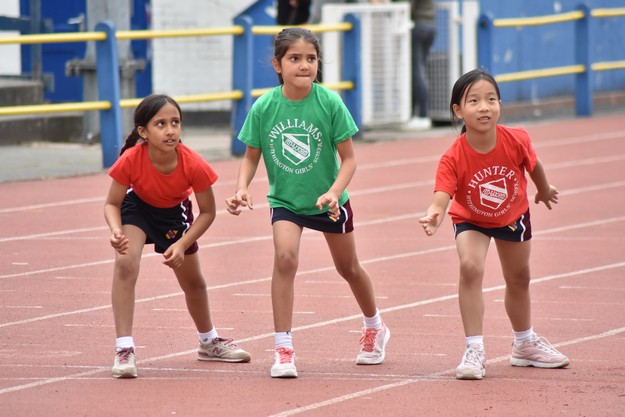 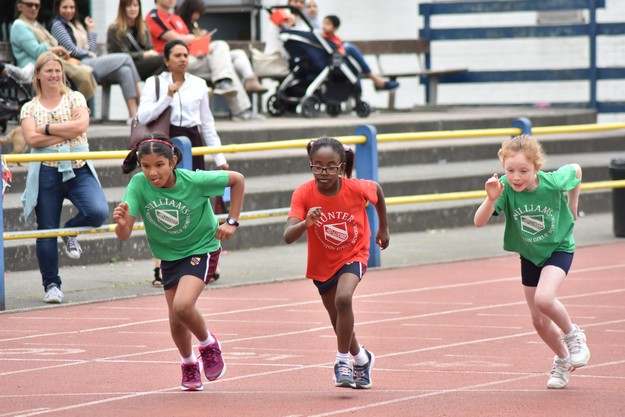 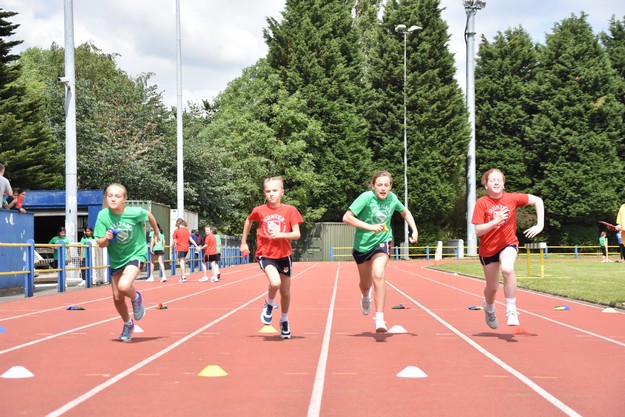 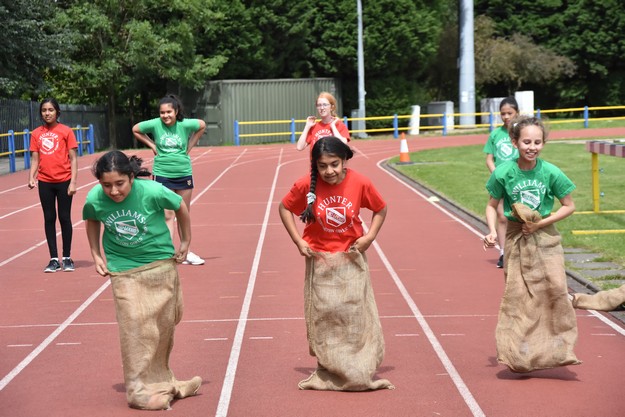 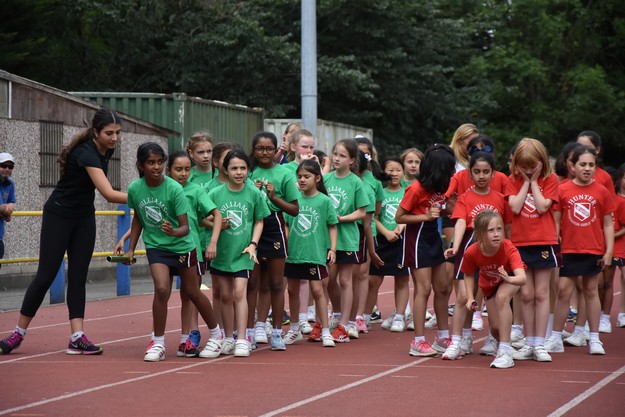 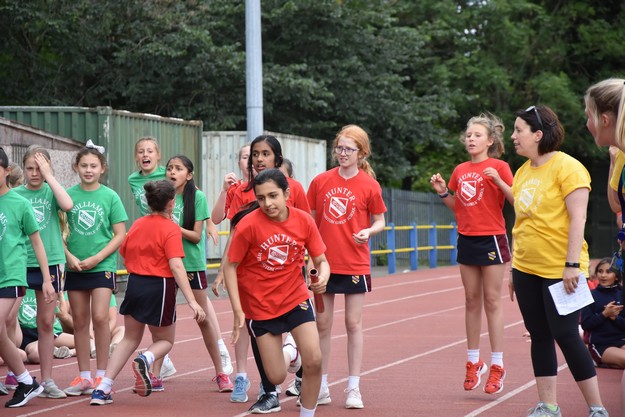 On 17th June, all Years (3-6) competed for their houses in a variety of races, diving and relays. Everyone had lots of fun and there were some very close races. Williams won with 391 points and Hunter were not too far behind with 356 points.

We are forging strong links with The Northern Tennis Club in Didsbury and Year 3 and 4 girls benefited from fun coaching sessions by some of the Club’s professional players. The girls had a wonderful time learning new things and some of them were lucky enough to attend the Manchester Trophy the following week.

In netball, the girls have had the opportunity to play new schools with mixed teams of boys and girls, which was a new challenge, but they achieved super results at both home and away fixtures.