Long Live the Links between Girton College and Withington! 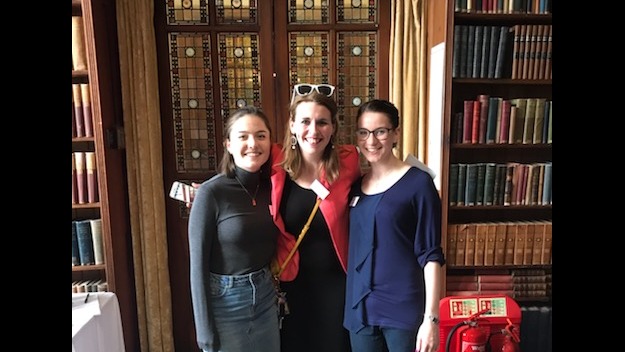 Last weekend, WGS Head of Sixth Form and teacher of Classics, Mrs Elizabeth Robinson ventured back to Girton College, Cambridge, where she studied her Classics degree, to listen to not only her former Director of Studies, but also to Miss Megan McLaren (Class of 2010) who was inspired by the teaching at WGS to go on to study Classics herself at Girton. The event was focused on Girton Classics alumni and how their Classics degree had helped them into a surprisingly extensive array of careers. 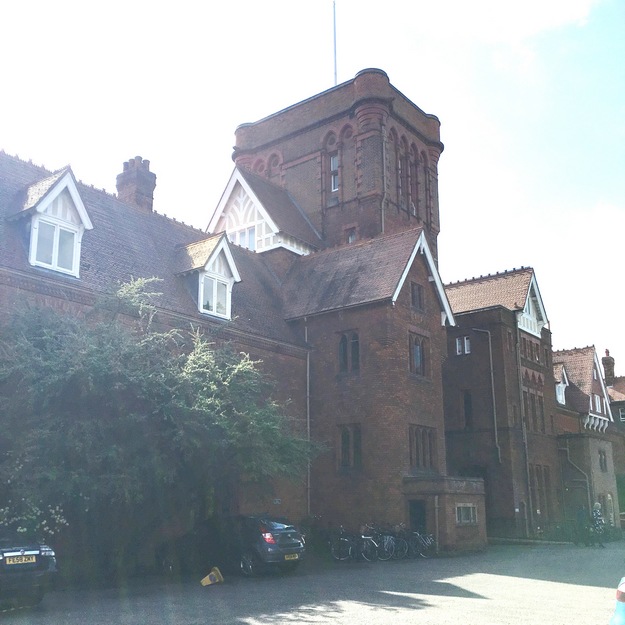 Megan spoke about her Part II thesis in Classical Philology on dog names in Antiquity, which was extremely inspiring and interesting. Megan is now a WISH evidence analyst for DfID funded programme across West Africa at Marie Stopes International. She affirmed that the analytical and data handling skills she developed during her thesis were highly beneficial and crucial to her current job. 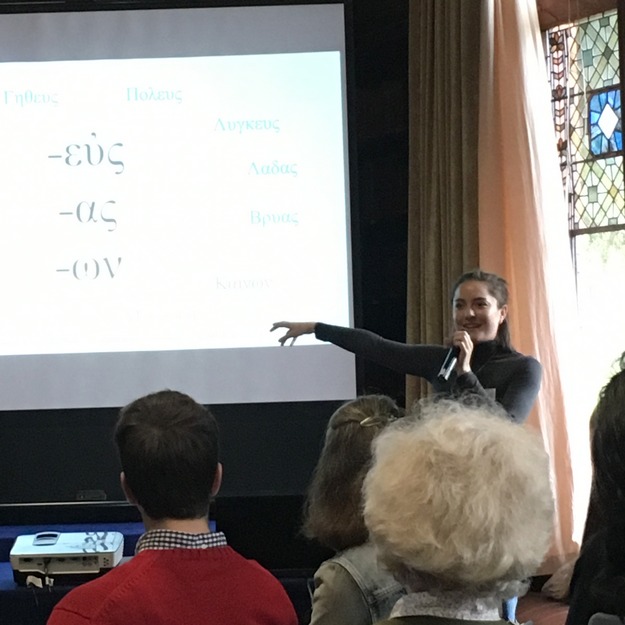 Clare Owens (Class of 2006), now the Head of Classics at The Manchester Grammar School, also attended the event as she also went on to study the subject at Girton College.

The links between Girton College and Withington have a long history. For example, Withington’s very first Headmistress, Miss Ker, studied at Girton, as did Miss Hulme, WGS Headmistress from 1961 to 1985. More recently, Sheanna Patelmaster (Class of 2014) read Philosophy at Girton and, this year, returned to School to speak to current pupils and parents about her career in the City. Currently, Chantelle Fard (2018 leaver and member of the 2017-18 Head Girl Team), is studying Law at Girton.