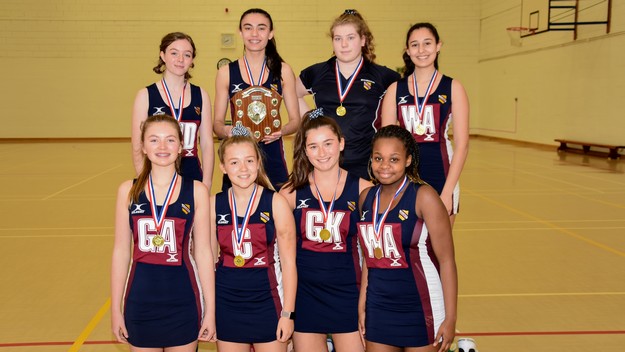 Our small school has proven to have big talent! The U16 Netball team were National Bronze Medallists and there has been a string of successes across all age groups in Netball, Hockey and Lacrosse.

Over the course of the Netball season our teams have scored 2004 goals! 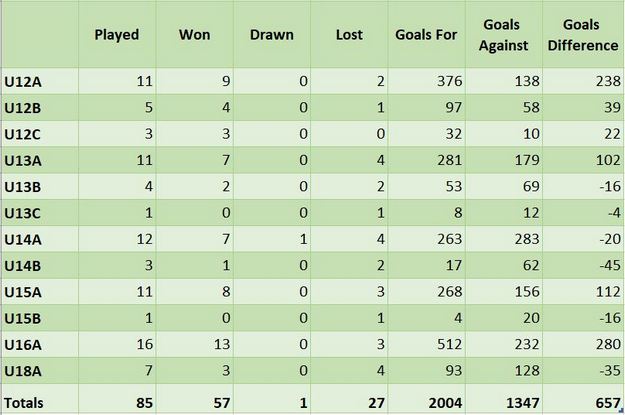 Senior School Netball teams played against seven other schools throughout the season and the final standings were as follows: The U12, U14 and U16 teams finished top of their league. U15s were second, U13s were third and Seniors were fourth. 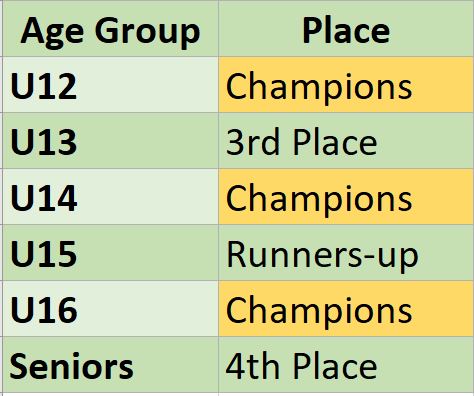 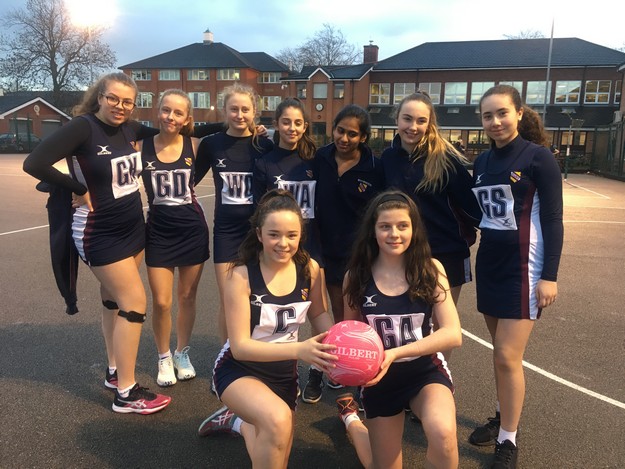 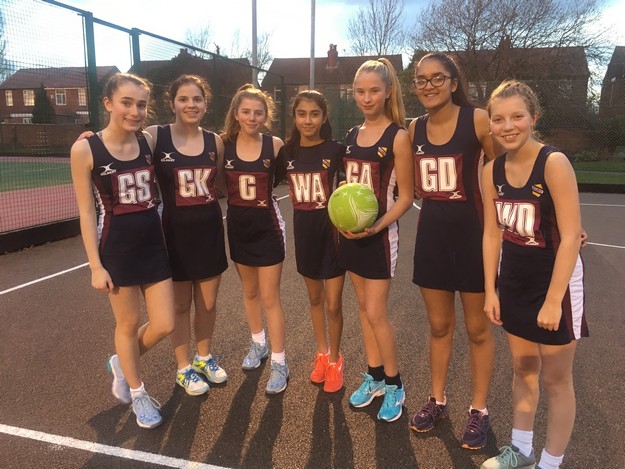 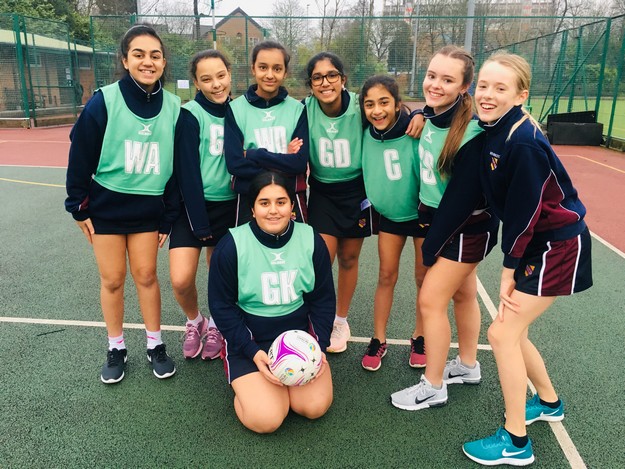 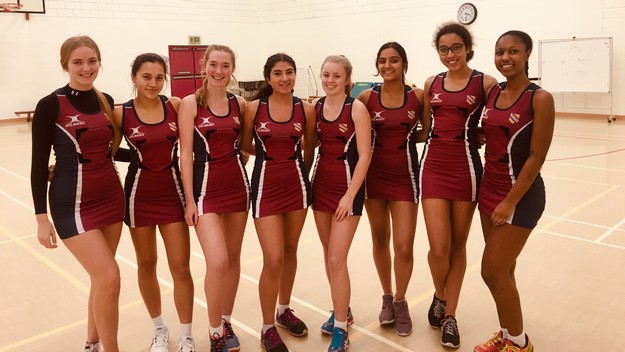 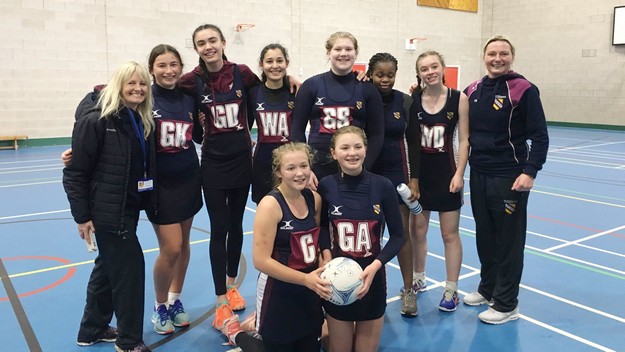 Our U15 team won through several rounds in terrible weather conditions to emerge victorious as Champions of Greater Manchester! The U12 team also did extremely well, finishing runners-up in their age group. Huge congratulations to them all! 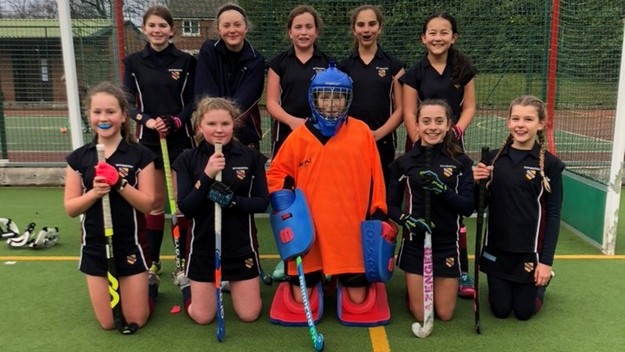 Congratulations to the U13 Hockey team who qualified for the North West Round of the National Schools Tournament. They played some excellent Hockey throughout the day and kept their calm during penalty flicks to go through to the final, where we finished runners up on the day.  Well done girls, a fantastic achievement! 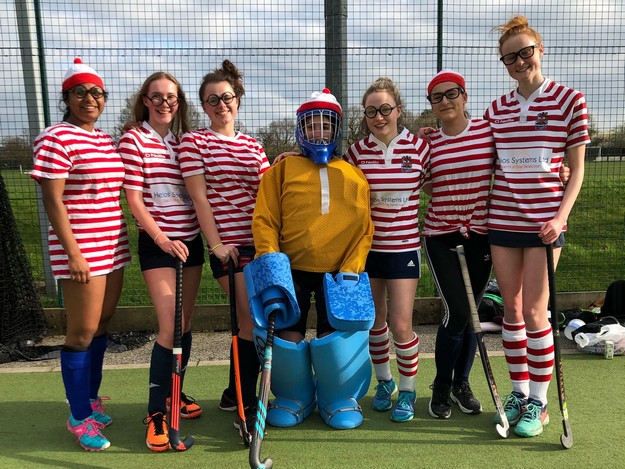 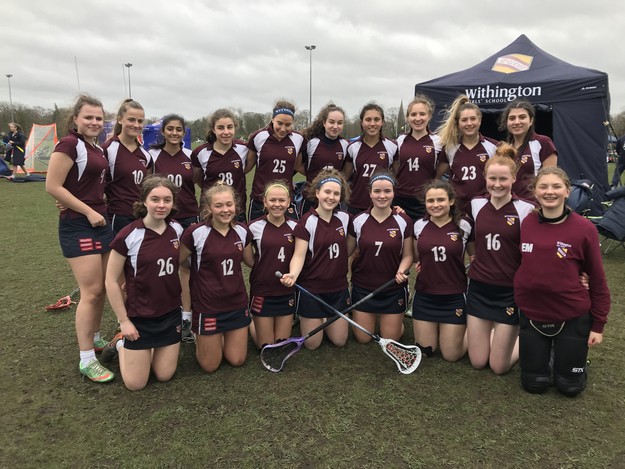 Withington Lacrosse teams have had an excellent season with the highlight being the Senior Team finishing top 16 in the UK at the National Schools Tournament. The future of Lacrosse is looking bright at Withington with great results at the North Schools Tournament: the U13s finished runners up and the U12s were third for their age group. Well done to them all! 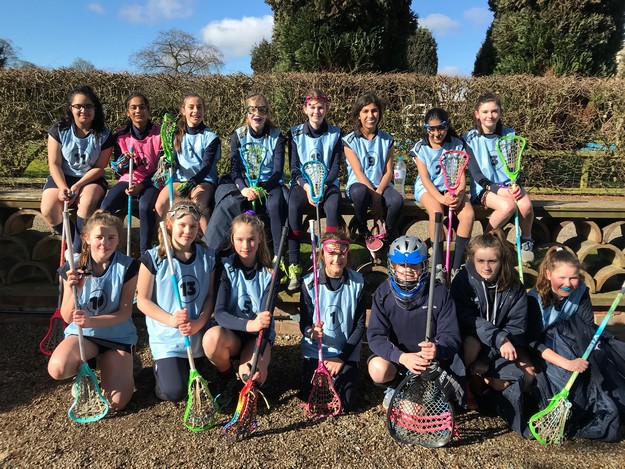 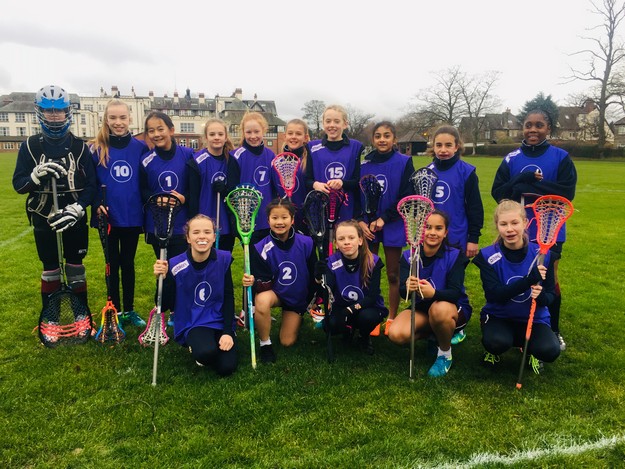 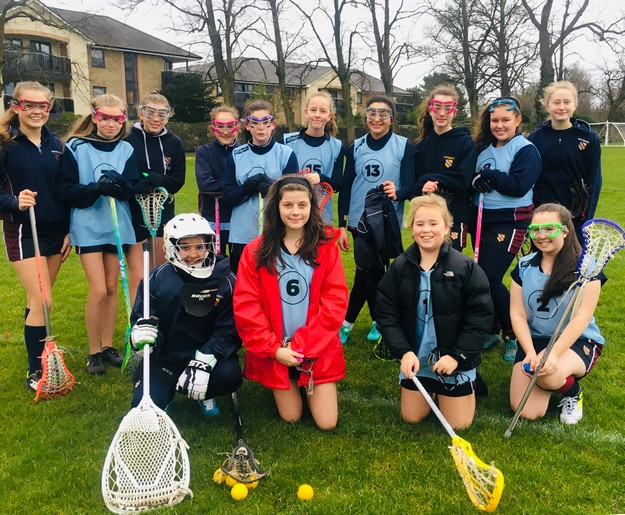 Congratulations to Year 12 pupil, and U19 England Lacrosse International, Miranda Bate, who captained the U18 Lacrosse North West team to victory
in the first Super-counties tournament held at Queen Margaret’s School, York, in March.
Teams from all over the country played. Congratulations too, to Karma K and Charlie B who played for the North East, which, in turn, was captained by Withington
alumna, Livy Higson. 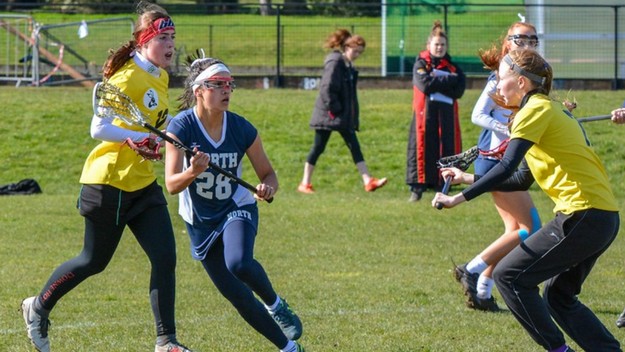 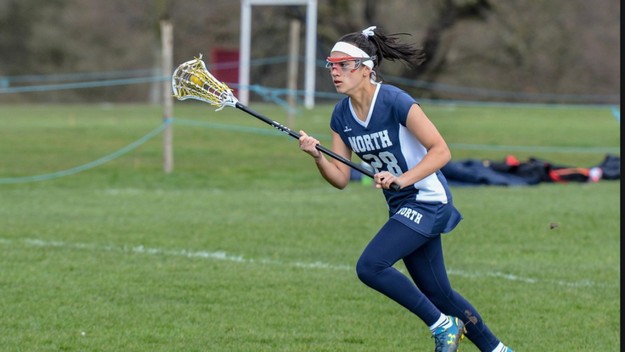