Out of this World! 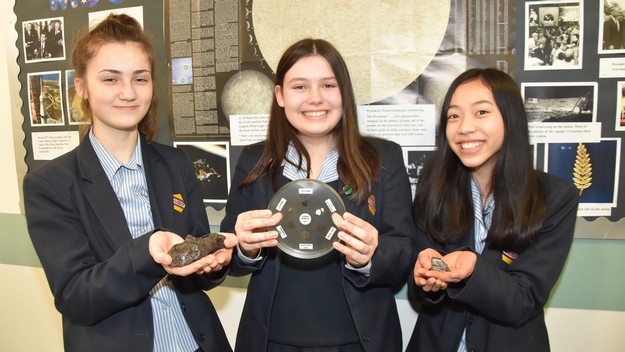 Exciting and rare samples of Moon rocks and a collection of amazing meteorites ‘landed’ at Withington during the week beginning 11th March. Before receiving the rare exhibits, the School had to undergo a stringent security check and promise to keep presence of the priceless objects top secret until they were safely off the premises at the end of the week. The samples were loaned by the Science and Technology Facilities Council and are deemed to be so valuable that they are uninsurable. 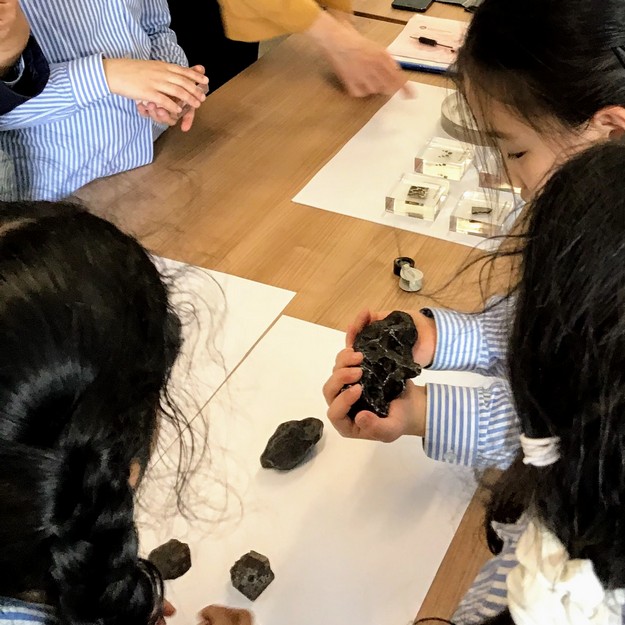 Over five days, pupils were able to examine up close various samples of material gathered on the Moon by the Apollo astronauts. There were also numerous examples of meteorites that have crashed to Earth, including a 1.2-billion-year-old piece of Mars and an iron-nickel meteorite. It was made possible for every pupil in the School to see and touch the samples both in lessons and during lunchtimes. 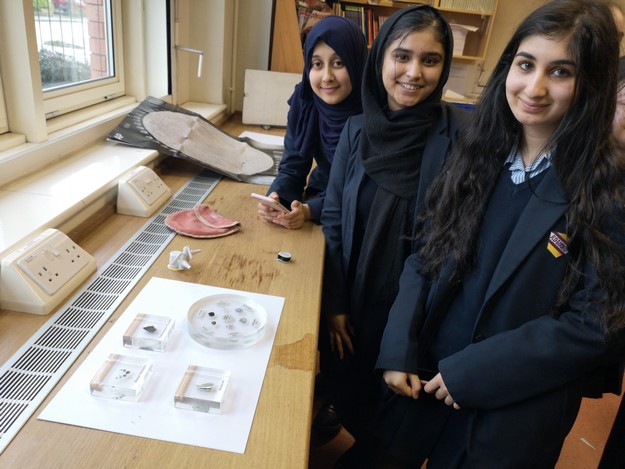 Head of Science, Mrs Bradshaw said: “ It was an absolute joy to see the wonder and excitement on the faces of, particularly, the youngest pupils as they contemplated the mystery and age of the rocks they held in their hands. For example, the fragment of the Campo del Cielo meteorite, so unexpectedly heavy for its size, fell to Earth over 4,500 years ago.” 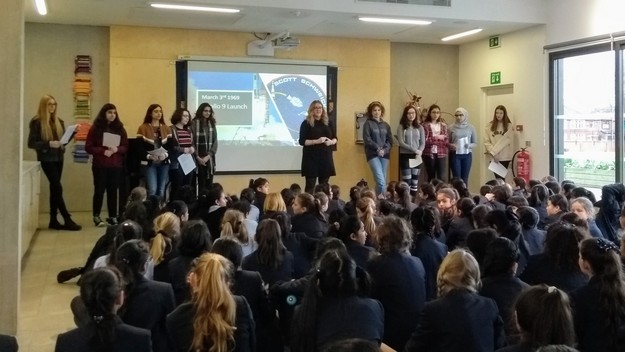 Appropriately, the rocks were present in School as we celebrated British Science Week and Mrs Bradshaw and the Sixth Form Physics students introduced the idea of lunar exploration in both Senior and Junior assemblies. 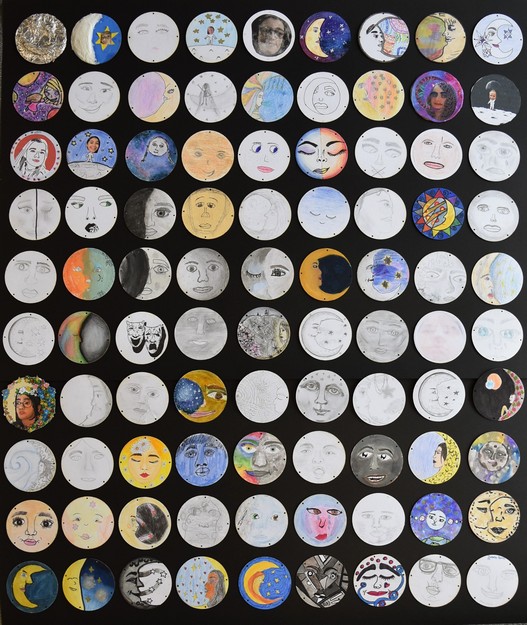 Across the curriculum, girls were encouraged to think about science in imaginative ways through special competitions in Art and English to create ‘moon faces’ and science fiction short stories respectively. 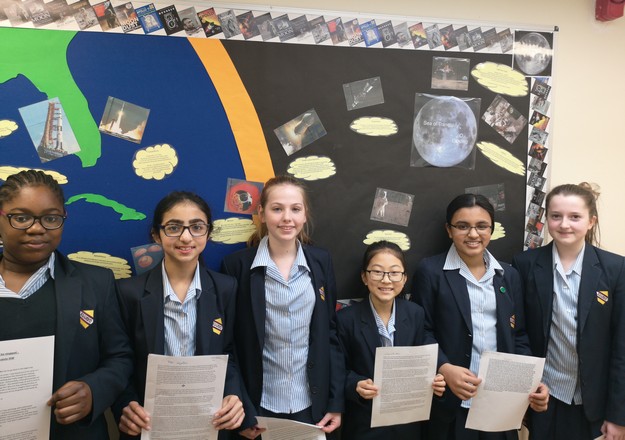 The sci-fi story titles included: The Injection, The Creature, Silence and Living with Robots. 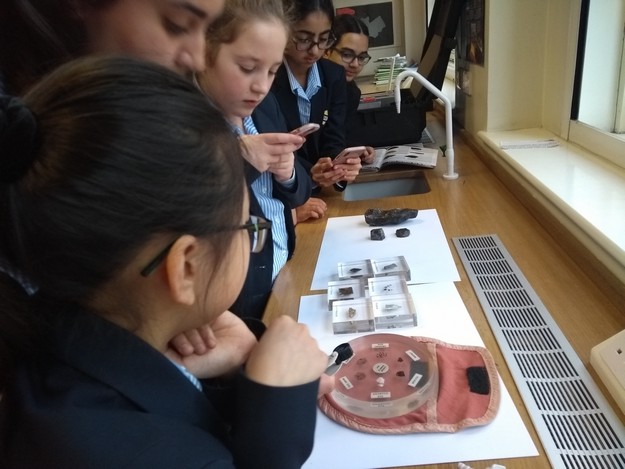 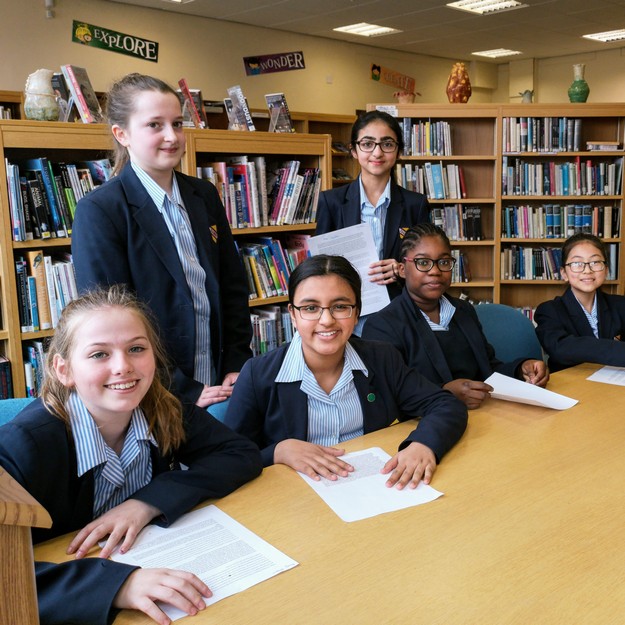 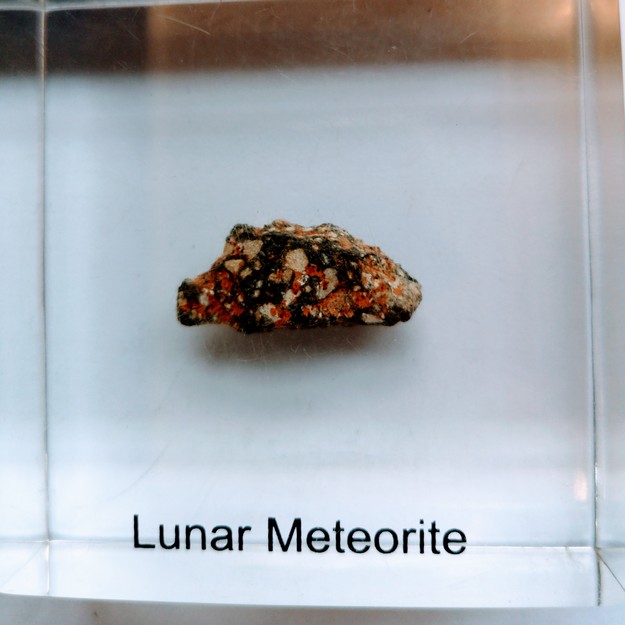 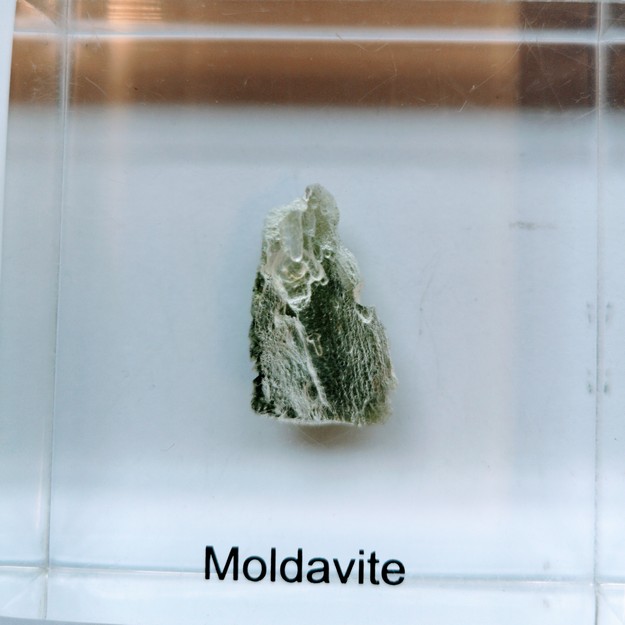 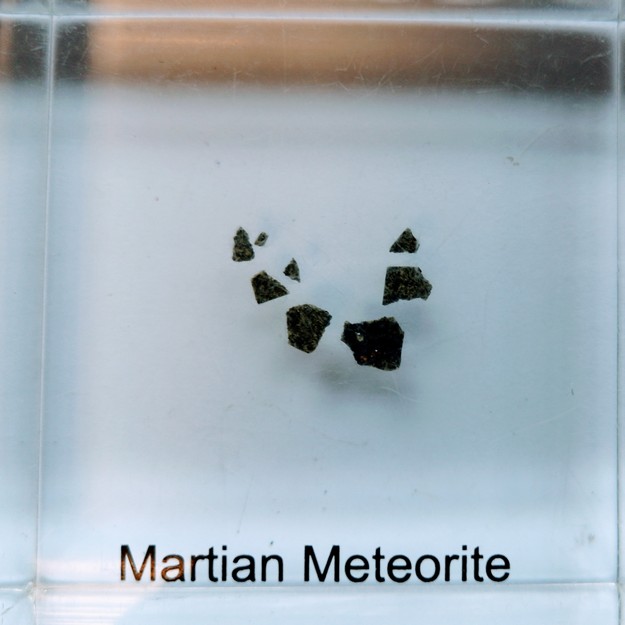 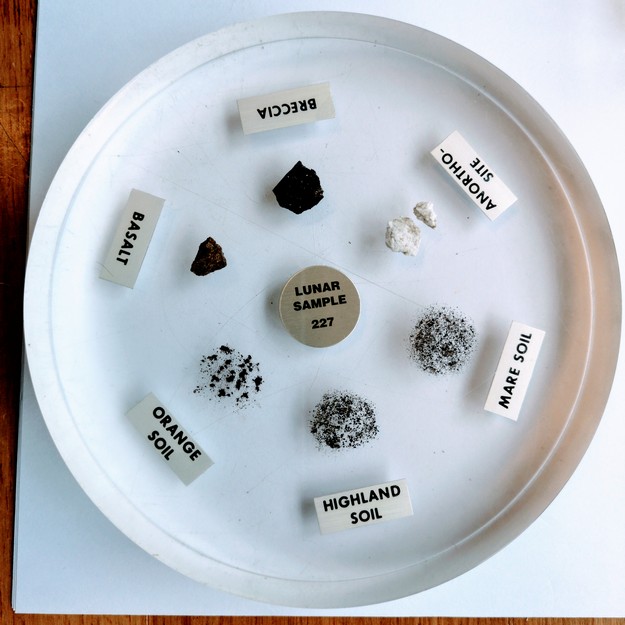 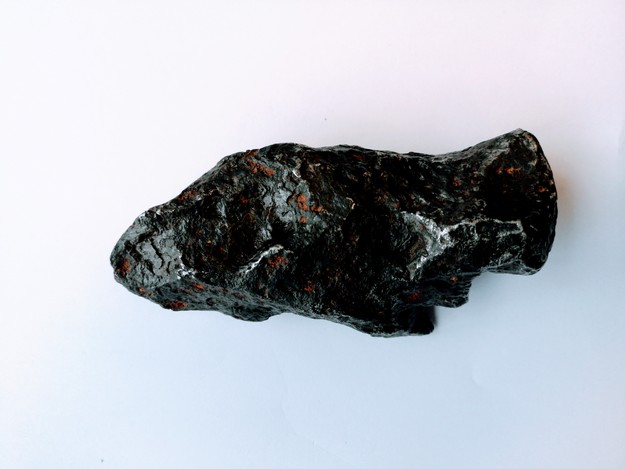 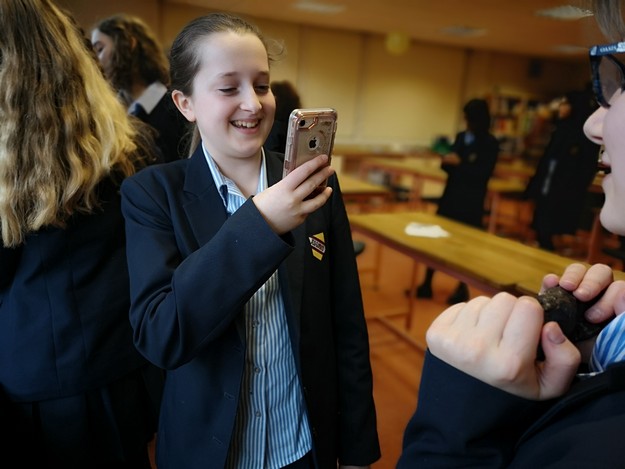 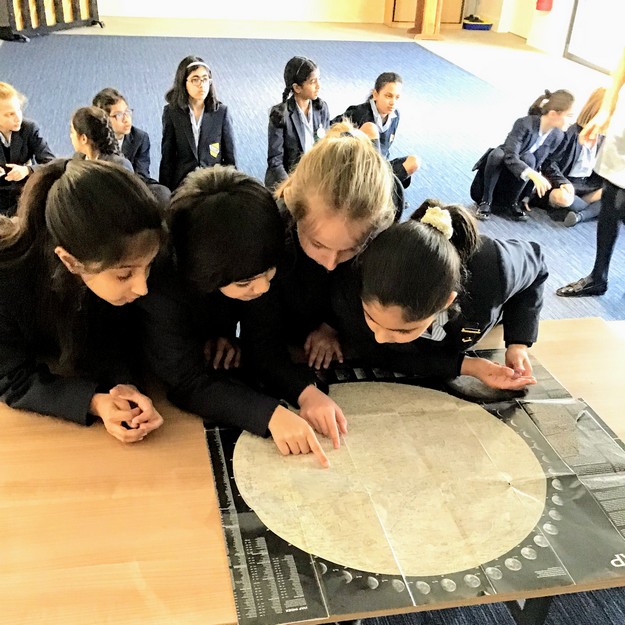 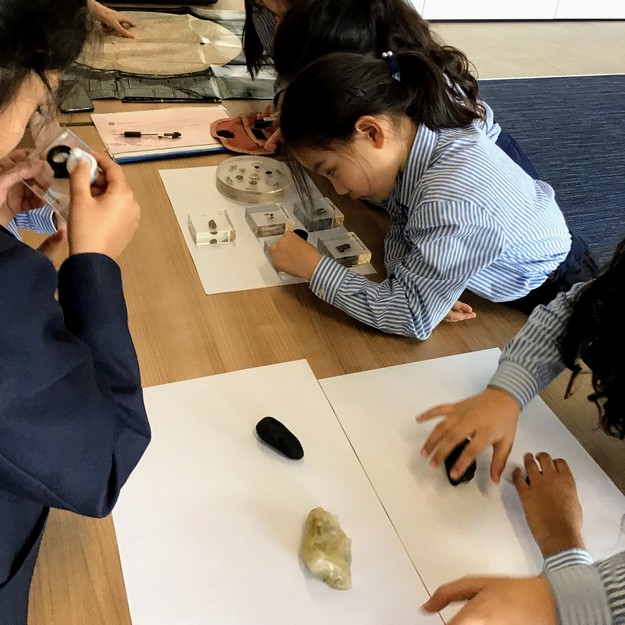