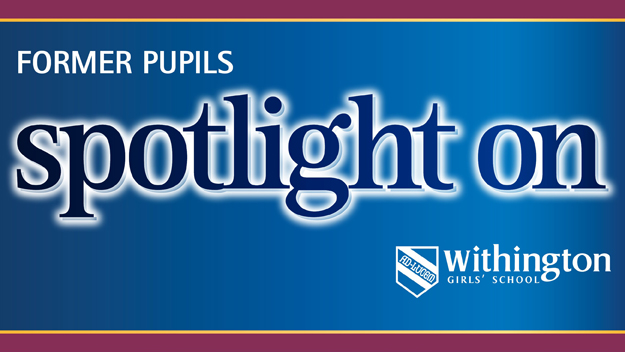 In support of International Women’s Day 2019, Balance for Better Campaign, here is an inspirational shout-out for Withington Girls’ School Alumnae who work in challenging professions and, in no doubt, work hard to bring balance for better. #IWD2019.

Suzie Hall (Class of 2011) Director and Co-Founder of Plastic-Free Me. Suzie is the driving force behind Plastic-Free Me. She is lead researcher and campaign manager. She graduated with a Masters’ degree in Physics but decided that her passion lay in protecting and preserving the natural world. Suzie was featured in Withington Onwards 2017

Sonya Passi (Class of 2006) Founder & CEO, FreeFrom, Forbes 30 Under 30 and New America CA 2018 Fellow. FreeFrom is on a mission to dismantle the nexus between gender-based violence and financial insecurity so that survivors have the opportunity to thrive and live free from abuse. Sonya was featured in Withington Onwards 2015

Jenny Hopkinson (Class of 2005) Founder of The Bursary Foundation. Jenny is working with primary school pupils in Manchester to help secure independent school bursaries. Jenny was featured in Withington Onwards 2018

Gabby Edlin (Class of 2004) CEO & Founder of Bloody Good Period. Which provides period supplies and toiletries to asylum seekers and refugees. Gabby was named as one of the Evening Standard’s Progress 1000 Top Changemakers in October 2018 and Stylist’s Woman of the Week. She is a freelance creative consultant specialising in gender equality. Gabby was featured in Withington Onwards 2017

Olivia Darby FRSA (Class of 2002) Director and Co-Founder of The Wonder Foundation. A young charity that works to empower women and girls through education. Founded as the Women’s Network for Development and Educational Resources, it partners with local projects around the world that support women and girls. Olivia was featured in Withington Onwards 2017

Dr Caroline Howe (Class of 2000) Lecturer in Environmental Social Science, Centre for Environmental Policy at Imperial College London. Caroline has just been added to ICL Women at Imperial Portraits for her work. According to her web profile, she explores the relationship between people and nature and the influences, both positive and negative, of geopolitics, economics, society and culture on that relationship. Caroline says, “Ultimately, I aim to demonstrate how a move towards more sustainable use of natural resources can ensure that both people and the planet survive and thrive long into the future, whilst making significant steps towards reducing global inequalities.”

Joanna Natasegara (Class of 1999) Oscar winner and Producer and Founder of Violet Films, UK. Joanne has sought to give a voice to the most vulnerable in society. A film producer whose work investigates social injustice across the globe. Her Netflix documentary, ‘White Helmets’ won an Oscar in 2018.

Sarah Burton née Heard (Class of 1996) Sarah is a fashion designer, currently creative director of fashion brand Alexander McQueen. In 2012, she was named in Time 100, an annual list of the 100 most influential people in the world according to Time. She was awarded an OBE for services to the British fashion industry.

Danielle Morley (Class of 1987) CEO at Bonsucro (a global sugarcane platform) and previously, European Director of Outreach and Engagement (RSPO). In 2012, she was the Founder and leader of global NGO that became the ‘go-to’ Water & Sanitation NGO network. A strategic leader in communications and sustainability, with experiences in palm oil, water resources, climate change and human rights.

Emma Antrobus (Class of 1987) North West Director at Institution of Civil Engineers (ICE). Emma has expertise in transport and works closely with the rail industry and has recently served as Senior Engagement Advisor for HS2. She is also passionate about education and trying to ensure young people have fulfilling careers.

Annette Byron (Class of 1982) A partner in Freshfields Bruckhaus Derringer, a major international law firm. She is firm’s sponsor for social mobility and sits on the diversity committee. She has been listed in the Financial Times’ 2016 Upstanding Executive Power List of 100 leading black, Asian and minority ethnic business and legal professionals from the UK, Ireland and the U.S.

Katherine Jackson (Class of 1982) Technical Director, Energy at WSP in the UK
A chartered electrical engineer for over 30 years, combining technical work with leadership roles and management responsibilities. She’s now the technical director for the energy business in engineering consultancy WSP. Over the last fifteen years she has focused on projects associated with a move towards a lower carbon future, including the connection of distributed generation and on electricity network innovation

Hilary Lindsay (Class of 1967) Former ICAEW President and is now promoting, ‘Patterns of Learning Frameworks’ which will help individuals and organisations change their mindsets and face the future with confidence. Hilary was featured in Withington Onwards 2017

Dr Brenda Milner (Class of 1936) Professor – Department of Neurology and Neurosurgery, McGill University. Credited by Nobel Prize-winner Eric Kandel with creating the field of cognitive neuroscience, Brenda has led the way in research in areas such as language processing, memory and brain injury, singling her out as a luminary and one of the most influential neuroscientists of our time. Brenda is still working, aged 100 and was recently featured in Withington Onwards 2018 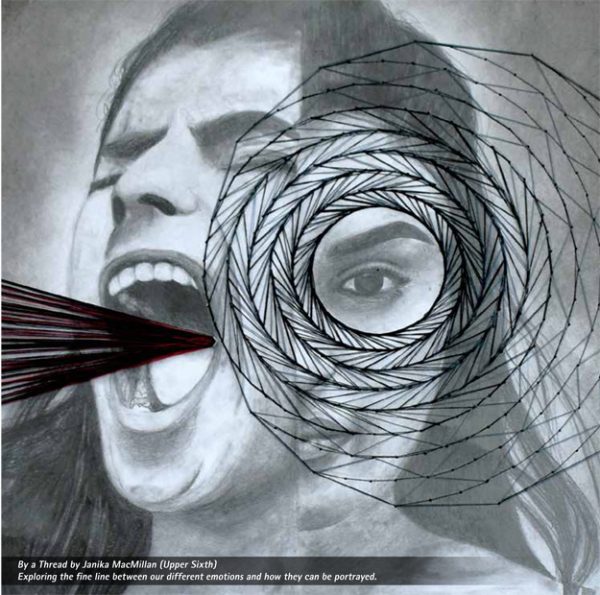 (This list is compiled with information submitted to the Development Office, for various publications and is also available in the public sphere. If you spot any inaccuracies or information which needs updating, please email Development@wgs.org. Thank you)