Espionage Challenge – The Word is not Enough 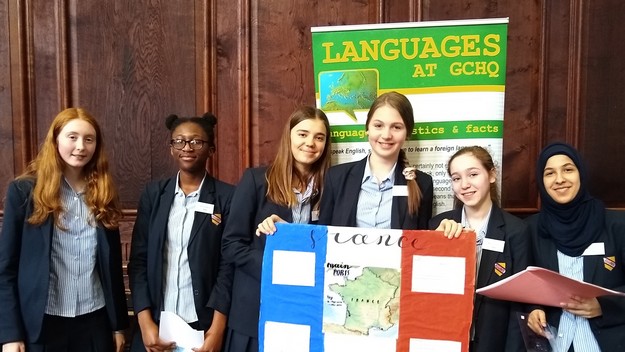 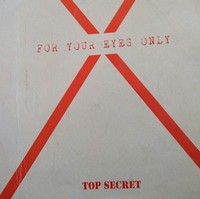 Six Year 10 pupils took part in a competition organised by GCHQ and Business Language Solutions held at The Manchester Grammar School on 20th March. The activities involved a talk giving a glimpse behind the scenes of GCHQ and of the importance of modern foreign languages for the intelligence services in their fight against international crime. There was also an introduction to encryption and a taster session of Arabic, Korean and Mandarin.

The rest of the day involved solving tasks based on a scenario to intercept a drug smuggling ring, using their newly acquired skills. The girls had to solve codes and spot numbers in Korean as well as having to read and listen to secret messages in French in order to get the required information.

Head of French, Mrs Yorke Menzies, who accompanied the group said: “ I was so impressed with the girls’ determination and diligence both in advance of the competition and on the day. They were not even deterred when the teachers were ‘kidnapped’ and they had to continue on their own! The activities culminated in an impressive and confident presentation delivered by the girls in French. Alan Sugar would have been impressed with their creativity, business acumen and appetite for hard work!” 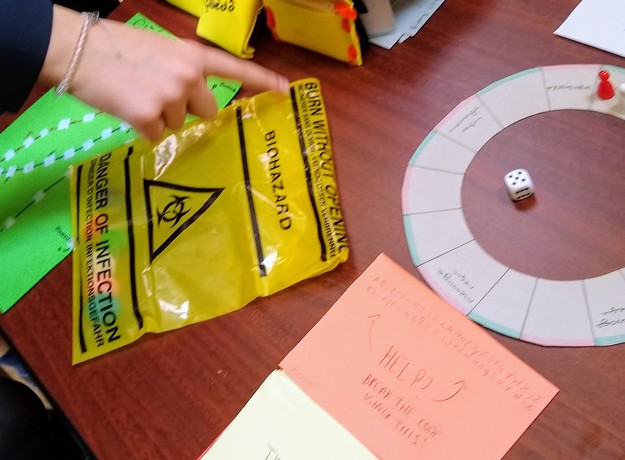 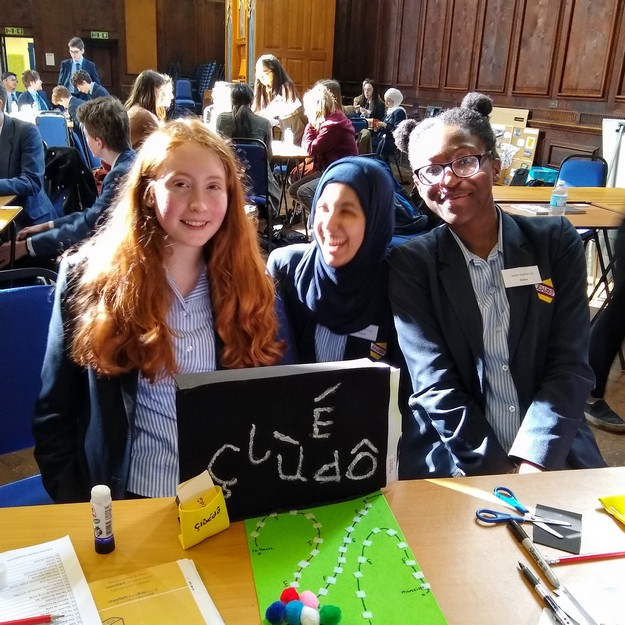