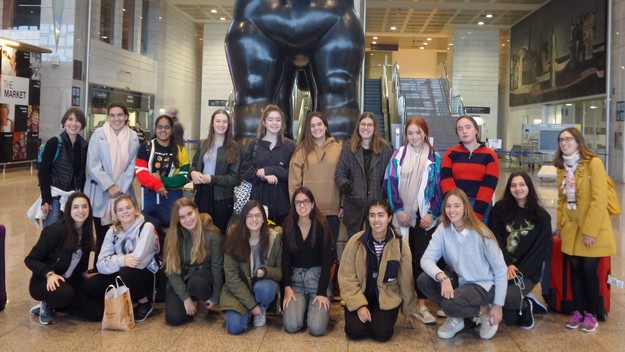 During the October break, nine Year 11 & 12 linguists, joined by Señorita Noya and Señora Humblet, jetted off to sunny Barcelona for the annual Spanish Exchange with La Vall School. On the flight over, nerves were high but excitement was soaring as the girls anticipated their first encounters with their exchange partners and their families. Teachers from both schools had spent time carefully pairing up the girls prior to the visit so our girls had had some opportunities to get to know their partners over social media, but the task of meeting them in the flesh and each being whisked off to their home for the week was a whole new adventure. 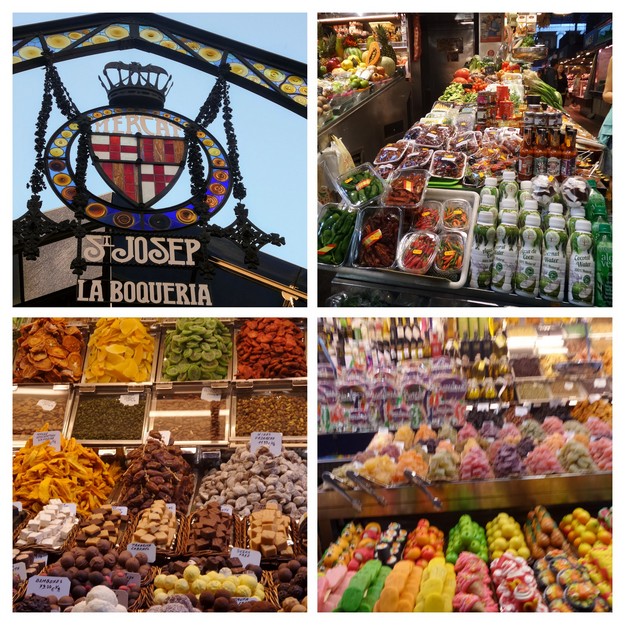 Everyone settled in with great ease and grace and set to work experiencing the beauty of the Spanish culture in which they were immersed. During the days, the girls would head into La Vall School with their partners. They would then part to go and visit the wonderful sights Barcelona has to offer, whilst their new Spanish friends stayed in for their lessons. These excursions included a trip to the Museu Picasso, a tour around Barcelona’s bustling city centre, a stroll down the Ramblas and La Boquería Market, and of course the stunning Sagrada Familia, the beautiful gothic cathedral designed by the famous Catalan architect, Gaudí. After each day of outings, the girls would be reunited with their Spanish partners who put great effort into immersing their English friends in the Spanish ways of life and introducing them to certain customs that they may not be familiar with in the UK. 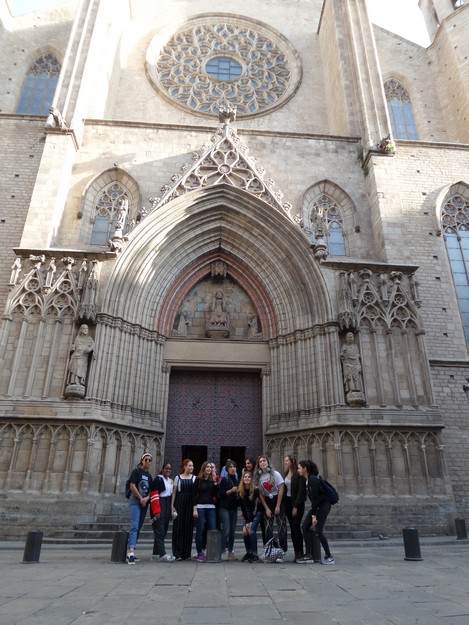 Our girls also had the opportunity to experience a day in La Vall School, attending their partners’ lessons and spending their lunchtime and breaks meeting other girls at the school. By the final day, they were sad to bid farewell to their new friends, however not for too long as we look forward to having them back to stay with us in Manchester in March. The week offered a fabulous opportunity for the girls to not only improve their spoken Spanish, but also gain an insight into another culture and way of life. Lo pasamos bomba! 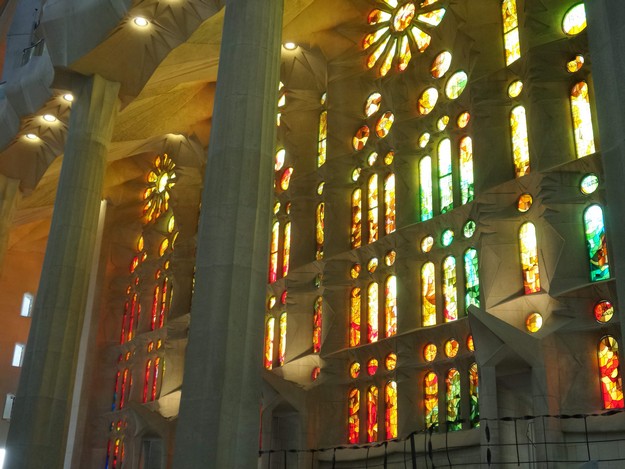 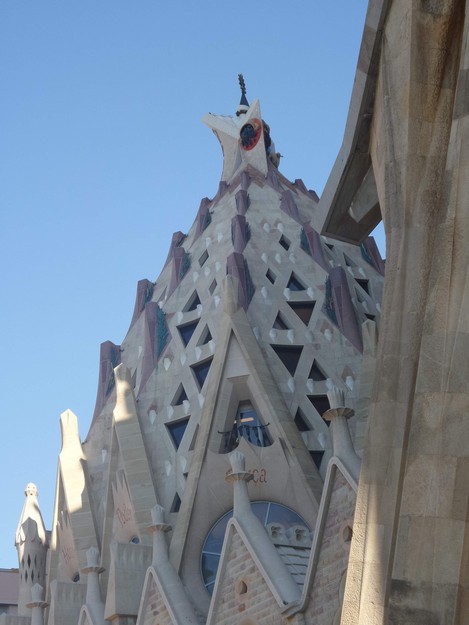 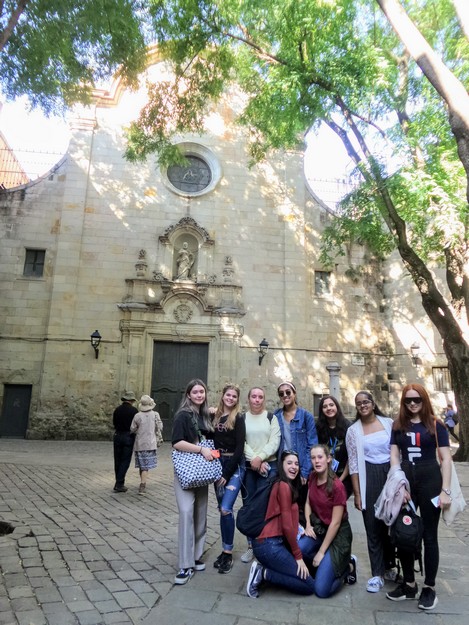 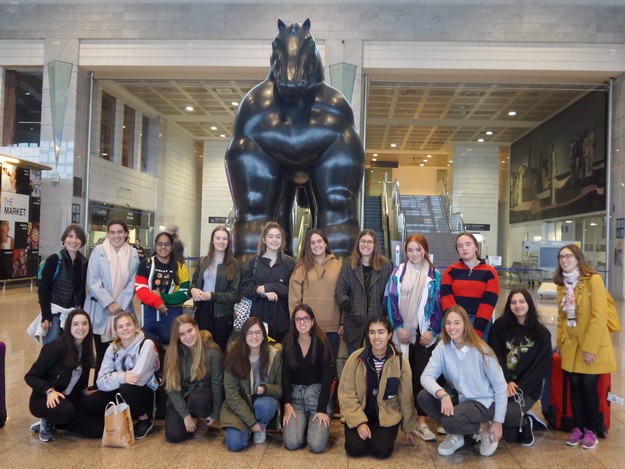