Making a difference in Uganda 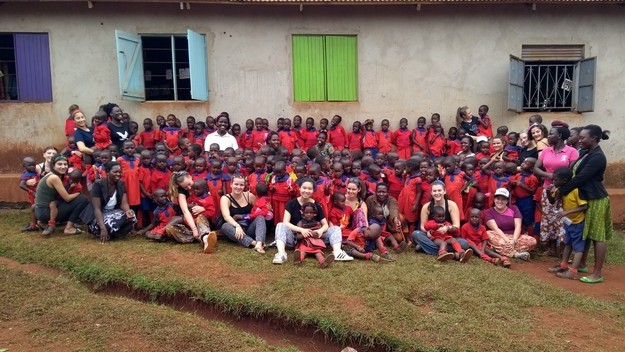 Withington’s annual Uganda trip had an unanticipated outcome this year as a well-timed donation of baby milk formula from our visiting Sixth Form volunteer party was used in the care of a month-old premature baby. Prior to their expedition, the group of 14 Withington students had raised £7000 to share amongst charities around the southern town of Jinja – and on arrival at one of their chosen charities, a local children’s hospital, they were especially moved to discover that one their gifts, supplies of baby milk, had arrived in time to feed a tiny infant who was rapidly running out of formula. 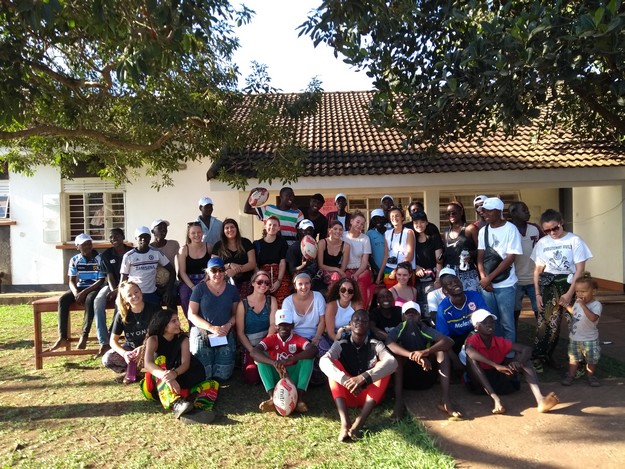 “For the WGS girls involved, their experience working with orphaned and displaced children in Uganda was both poignant and memorable,” said trip leader Mrs Toubanks, one of three Withington staff members who accompanied the group.

Other projects during the trip, the School’s sixth to the East African country, had included work on an ongoing Withington project at the town’s Glory Be Nursery, with the 2018 visit seeing completion of staff quarters as well as the installation of electricity to part of the school, additional toilets and construction of a perimeter fence. Two street boys’ charities benefited from football kits and other clothing items, shoes were given to nursery pupils, whilst calculators were donated for use at the Wanyange Girls’ School, with nappies and milk formula going to the baby orphanage. Mrs Jane Clark, who left WGS in the Summer and established the connections with all the various organisations visited, joined up with the group for this part of the trip. 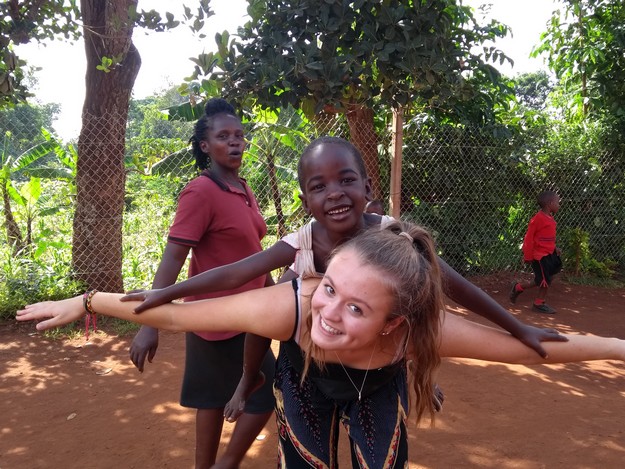 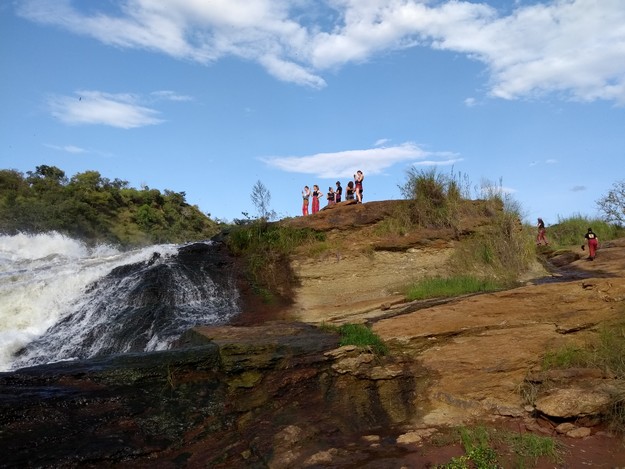 The last few days of the trip were put aside for leisure and the party enjoyed a safari and a visit to the Murchison Falls.

“ The trip was amazing overall and very worthwhile. It was a great opportunity to make a real difference to people’s lives and it has opened up our eyes to the way that some people live and the impact that Withington can make to a community half way across the world.” 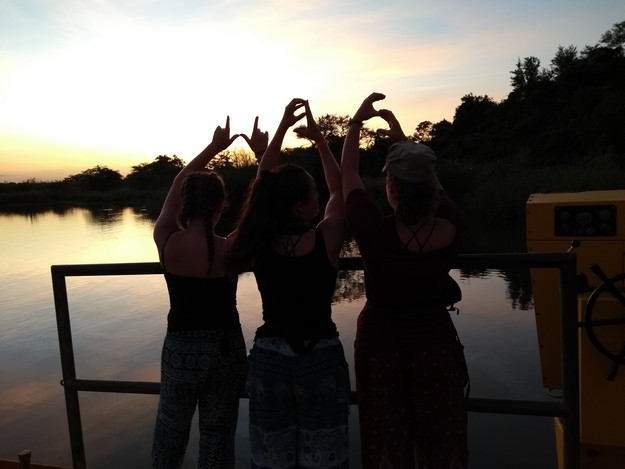 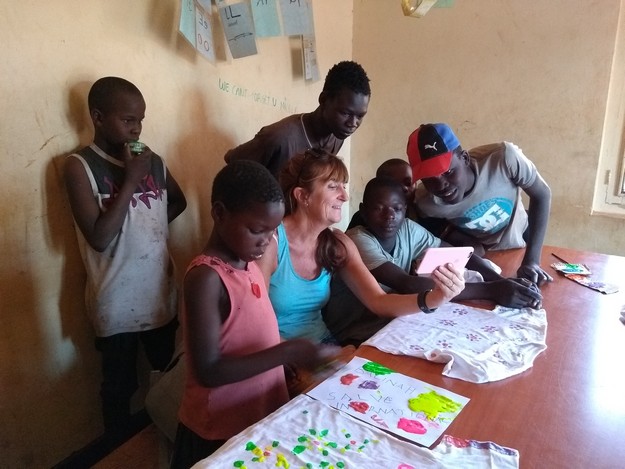 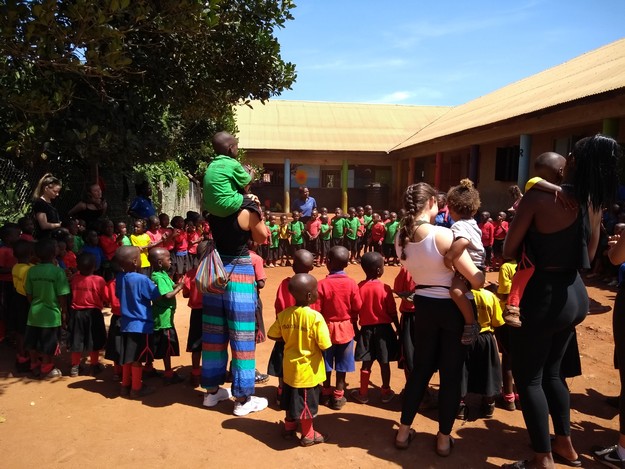 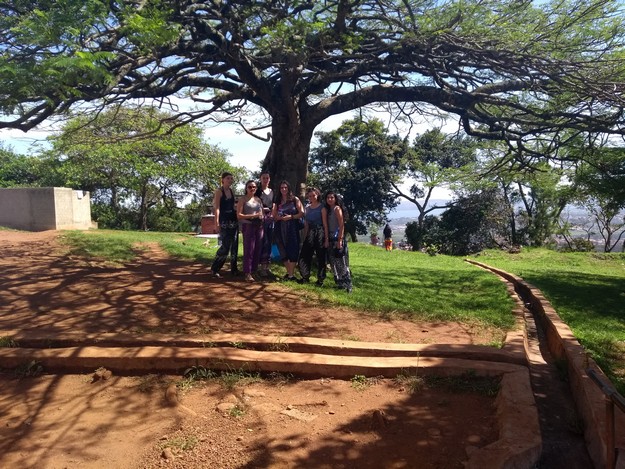 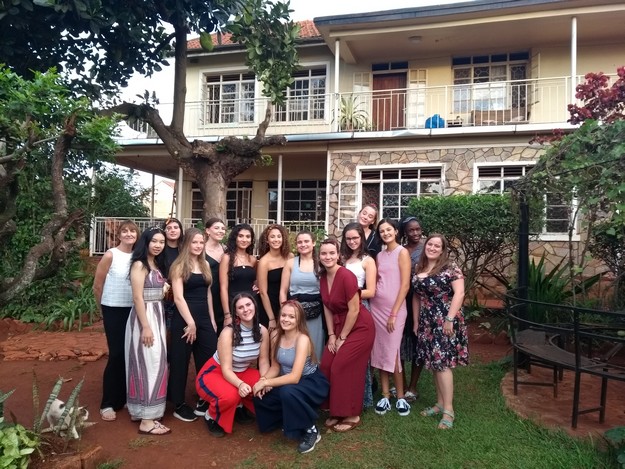 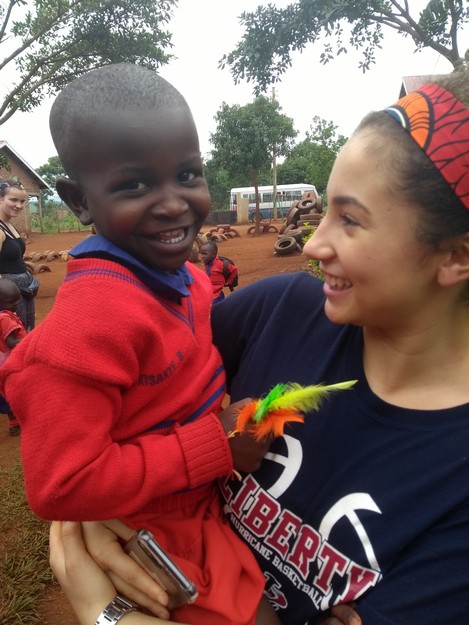 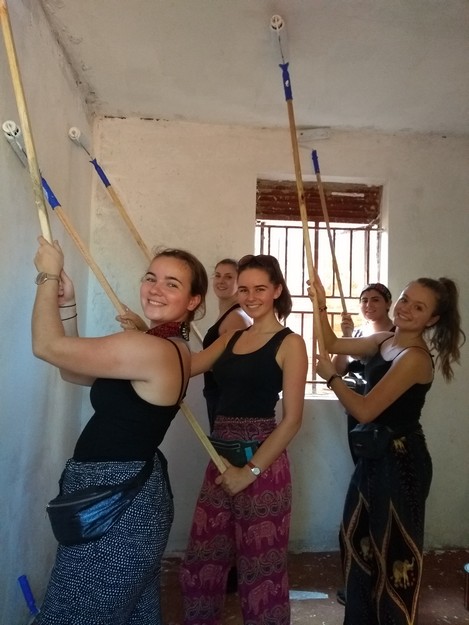 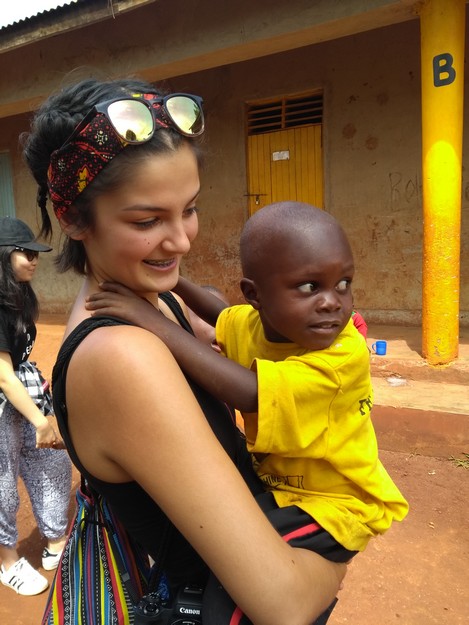 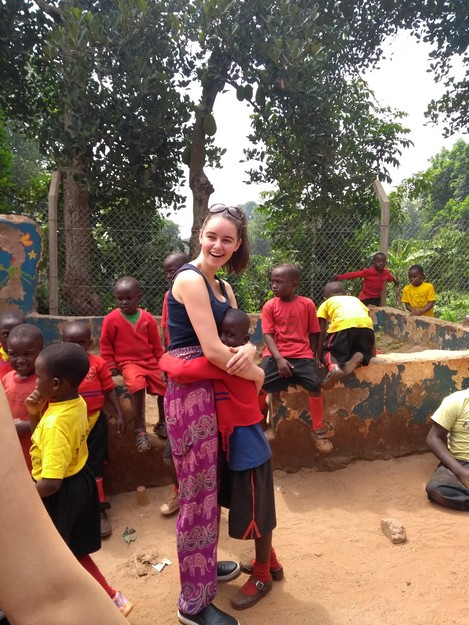 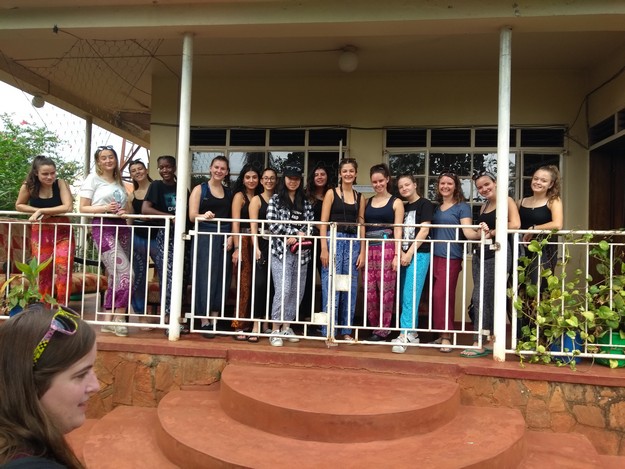 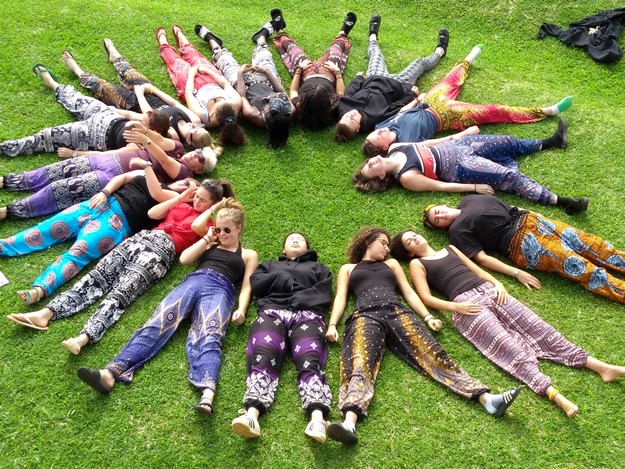 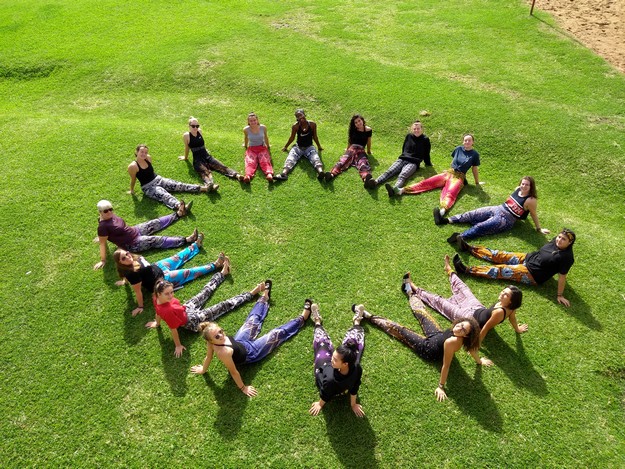 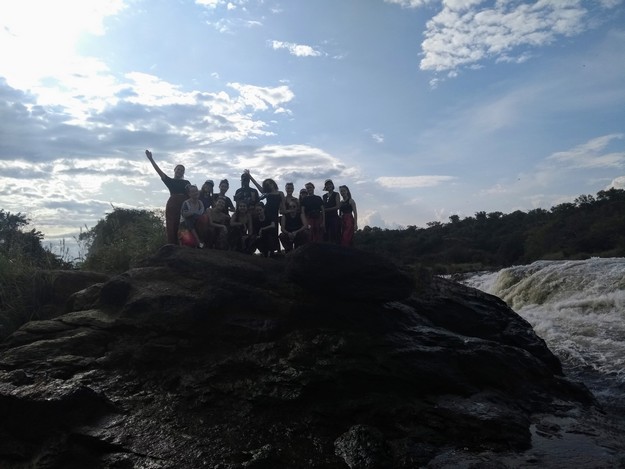