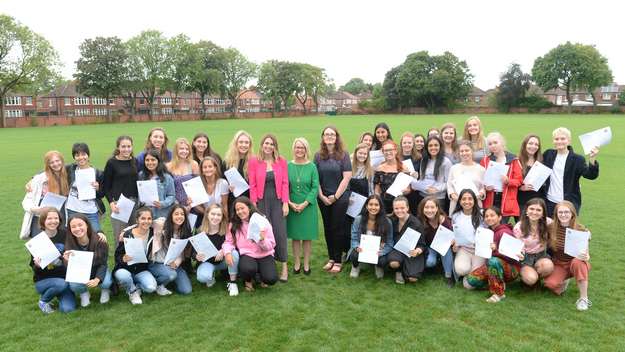 
Withington Girls’ School, consistently one of the top performing schools in public exams in the North of England, is celebrating a set of exceptional A Level results by its Class of 2018, recording an all-time high of 43% of subject grades passed at A*.

With 19 students, or one in four, achieving a clean sweep of three or more A*s, over half of Withington’s Year 13 leavers earned at least three A* to A grades. Further cause for celebration at Withington are the places secured to study degree courses in a wide range of subjects at the country’s top universities, including 16 Oxbridge places (14, or 1-in-6, of the current cohort, as well as two 2017 leavers who took a gap year), the highest in recent years. 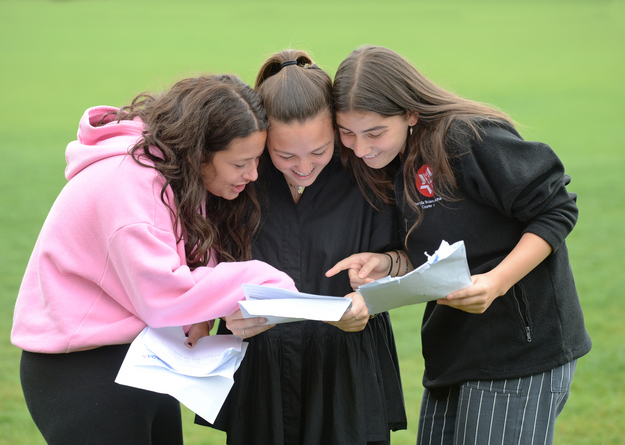 “Withington students never cease to astonish me,” says Headmistress Mrs Sarah Haslam. “They participate in a breadth of activities – the performing and creative arts, sport and outdoor adventure, debating, fundraising, voluntary work and local community involvement – and do so with great enjoyment and success. Yet the girls also embrace our ethos as a school where learning is its own reward, and willingly and enthusiastically give their full commitment to their studies, supported by a superb team of staff.”

Mrs Haslam explained that Withington’s class of 2018 can claim numerous achievements over and above their academic accomplishments, including Grade 8 music qualifications, LAMDA distinctions, Duke of Edinburgh’s Gold Awards, membership of successful Model United Nations delegations, and starring roles in the recent school production of The Phantom of the Opera. “Two of our Year 13s even made their mark on a global stage, representing the UK at prestigious international olympiads over the summer and delivering medal-winning performances.” 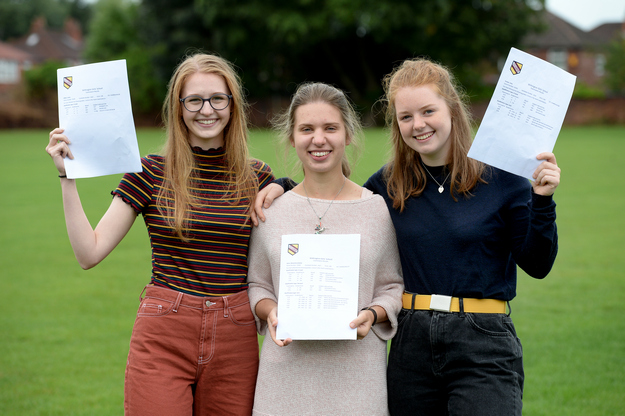 As a school with a well-earned reputation of excellence in the STEM subjects, the results in Mathematics and the Sciences are again noteworthy: 43% of grades achieved were A* and, from 55 A-levels taken in Mathematics and Further Mathematics, 87% were awarded an A grade or higher. Other areas of study, however, share the accolades with between 80% and 100% of grades recorded at A* to A in Art, Computer Science, Drama, English Language, French, Spanish, Geography, German, Government & Politics, History and Latin. 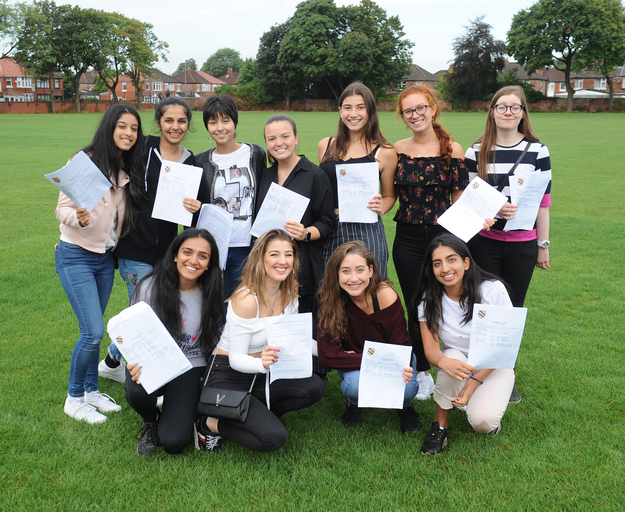 Top A* grades were awarded to 65% of those students who completed an Extended Project Qualification (EPQ) – offered as an option to students in both Years 12 and 13 at Withington and valued by universities in addition to the core A Levels as an indicator of independent learning skills – while 85% of the EPQs were graded an A or above. 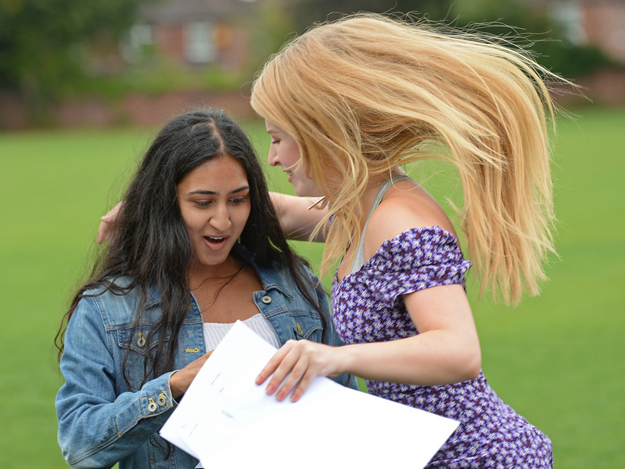 Mrs Haslam added: “In a year of continuing A Level reform we are delighted to see our students maintaining the Withington tradition of academic excellence and securing outstanding results that enable them to now move on to the next exciting stage and pursue their dreams and ambitions. Thank you to the girls for all of their contributions, their commitment and hard work and to their parents, teachers and members of the school community who have played their part in this success.” 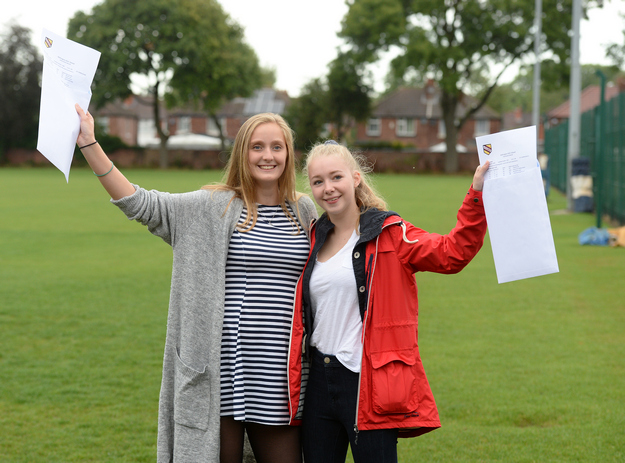 Open Days for entry to Withington Girls’ School will be held on Thursday 8th November and Saturday 10th November – see www.wgs.org for more details on 2019 Admissions. 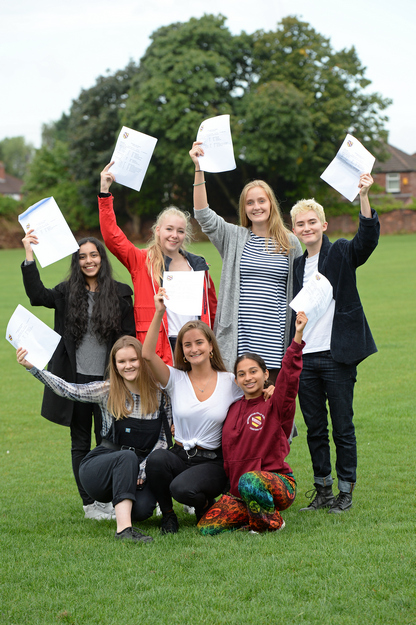 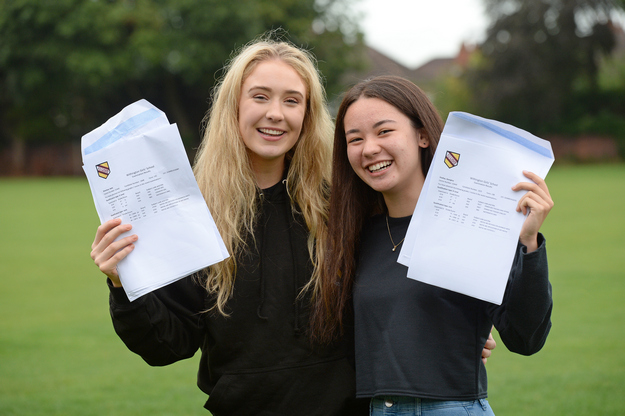 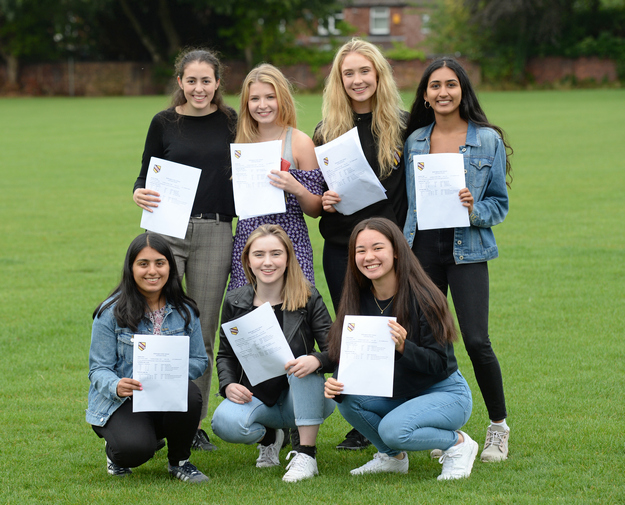 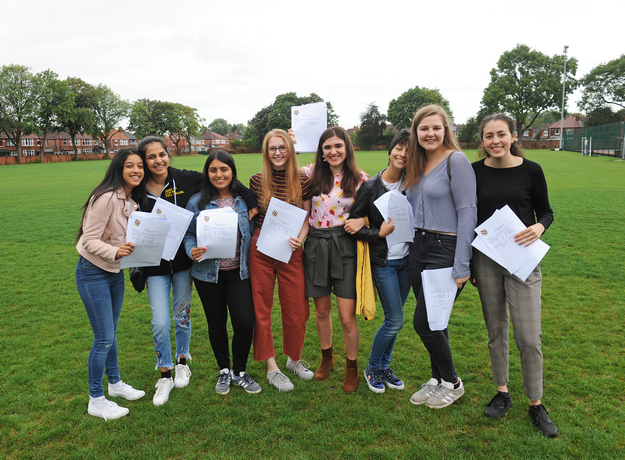 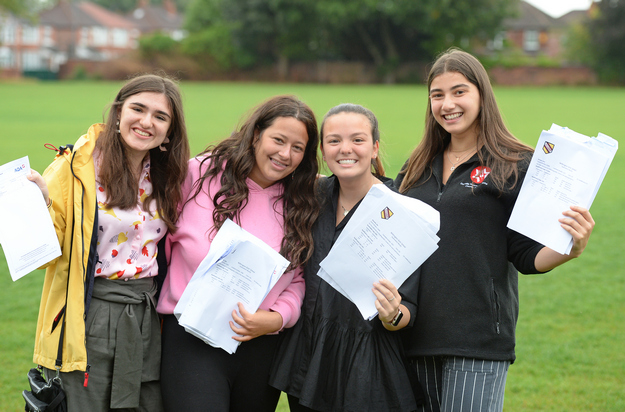 *Updates reflect one further Cambridge place and one further Oxford place confirmed, increasing the number of Oxbridge places from to 16 and several results that have gone up following re-marks. The upgrades take the percentage A* achieved up to 43%.