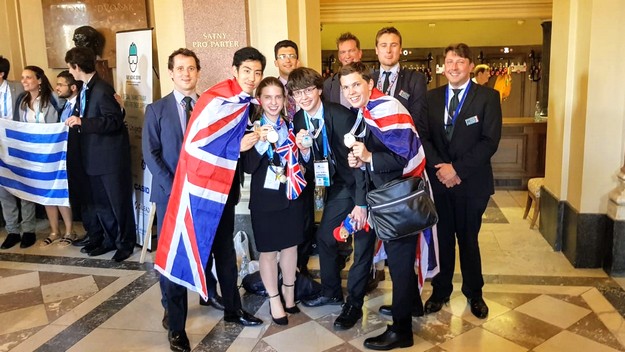 Sasha Geim, a Withington Upper Sixth student, has earned a gold medal and contributed to a record-breaking achievement by the UK team at the 50th International Chemistry Olympiad (IChO), held in Prague and Bratislava from 19th to 29th July.

Withington is also celebrating the achievements of another Upper Sixth student, Eleanor Edwards, who was one of eight students to represent the UK at the International Linguistics Olympiad, held in Prague from 26th to 30th July. As a member of one of the UK’s two teams participating at the event, Eleanor contributed to the achievement of a Bronze trophy in the Team Contest by her team. 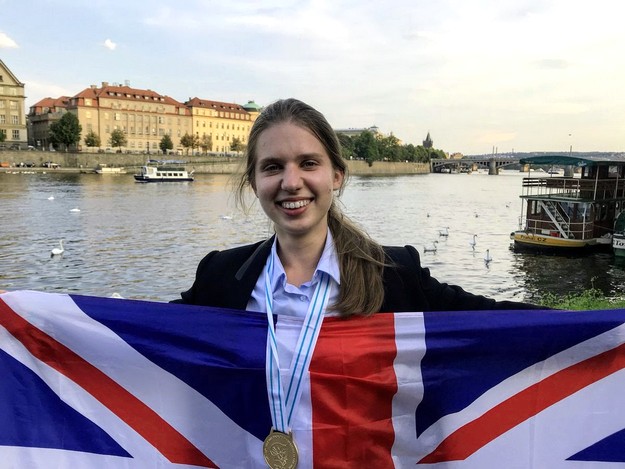 At the IChO, as part of a four-strong team of the UK’s top student chemists, Sasha was required to solve challenging problems in a five-hour theory paper and five-hour practical exam. She and two other members of the UK team secured gold medals, while the fourth team member achieved a silver medal, making this the UK’s most successful result in the 35 years it has competed in this event. Their achievement is put into perspective when you consider that a total of just nine gold medals had been won by UK teams prior to 2018.

Sasha, a winner of the Roentgenium Award* in the 2017 Cambridge Chemistry Challenge, was among 300 students from nearly 80 countries who took part in the IChO, which was won by the USA and China with four gold medals each. The UK shared third place with Korea and the Czech Republic, who also achieved three golds and one silver.

The Royal Society of Chemistry’s report into the event can be read here.

Sasha was also selected from the top 15 students at this year’s UK Physics Olympiad to represent the UK at the International Physics Olympiad in Portugal from 21st to 29th July, but was not able to compete in both due to a clash of dates. 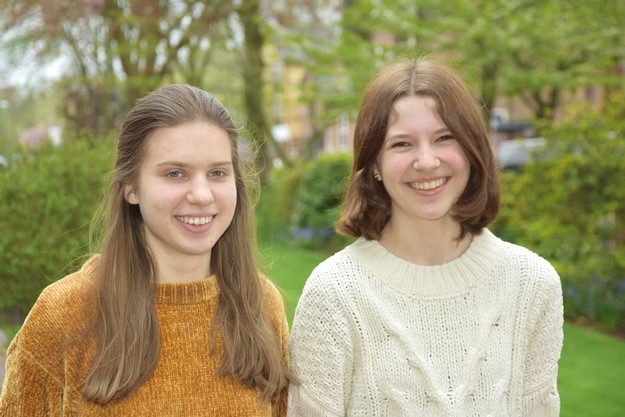 Withington’s Headmistress, Mrs Sarah Haslam, said: “We were delighted that two of our students were selected to represent the UK in these prestigious international events. For both Sasha and Eleanor to achieve these successes is tremendously exciting, and for Sasha to have contributed to a record-breaking endeavour for the UK makes us very proud – both girls are a credit to the School.”

* The Cambridge Chemistry Challenge’ Roentgenium Award is earned by the top candidates (0.7% of over 7000 entrants in the 2018 Challenge). A Withington Chemistry student has earned a Roentgenium Award in four of the last five years, with the latest Roentgenium recipient being Lower Sixth student, Anya N, in 2018. A wonderful record!