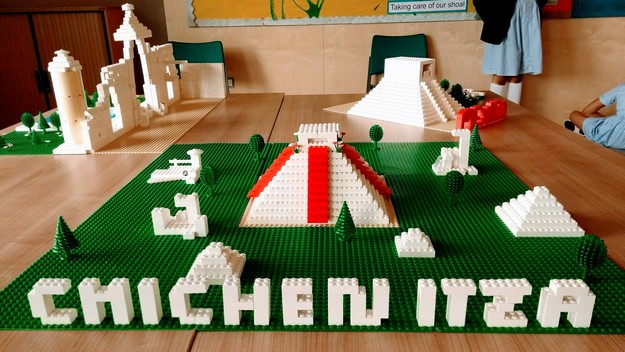 This week, the Juniors were treated to a collection of fantastic Lego workshops. We were visited by Stephen Pilling from Creative Builders and he brought with him a huge amount of Lego for us to enjoy! 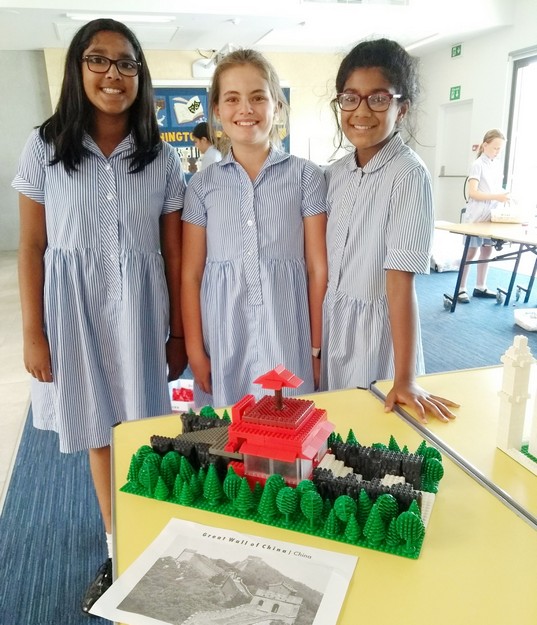 Each year group were inspired by a particular topic: Transition built some remarkable Roman villas, Form I constructed amazing Ancient Egyptian temples, pyramids and a model of the Sphinx, Lower II focused on some impressive London landmarks and Upper II constructed a selection of the Seven Wonders of the World. 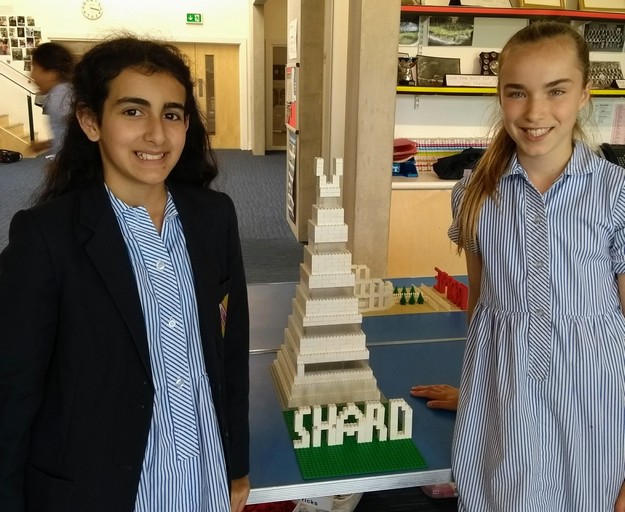 Even the teachers got creative with the Lego and there were several members of the Senior School staff who appeared in the Junior Hall to get involved in the fun! Many thanks to Stephen and Creative Builders for such a fabulous set of workshops – girls and staff alike thoroughly enjoyed designing and constructing the Lego structures. 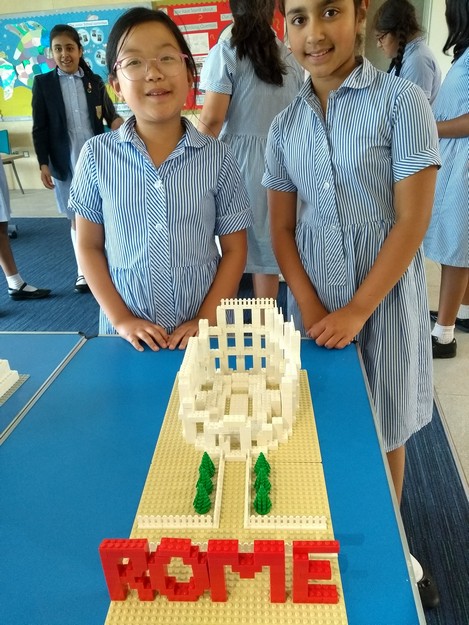 We certainly have some budding architects and demolition experts! The girls enjoyed the creativity which this activity provided and were so proud of their incredible and intricate constructions. 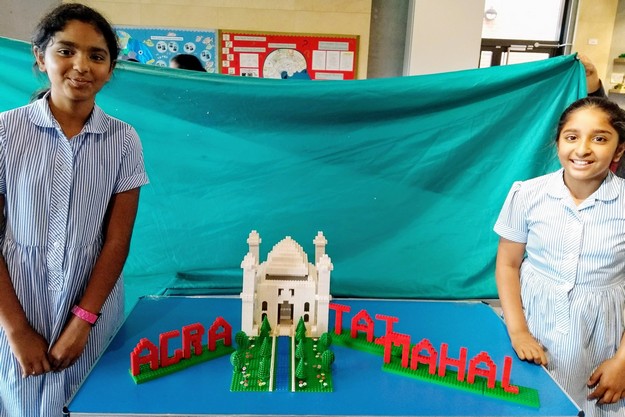 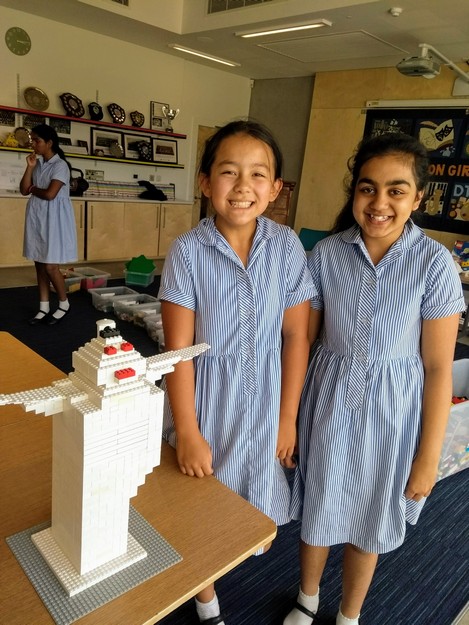 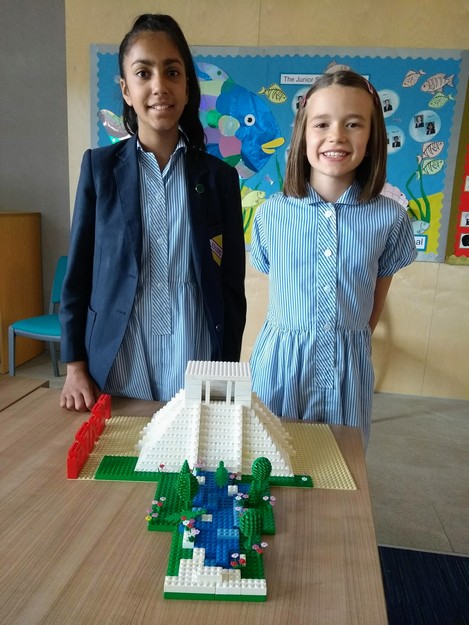 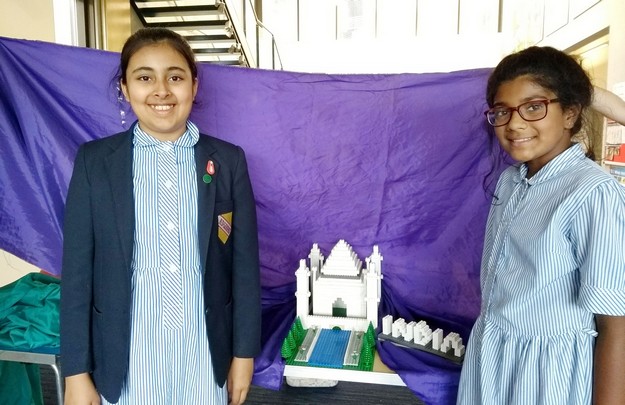 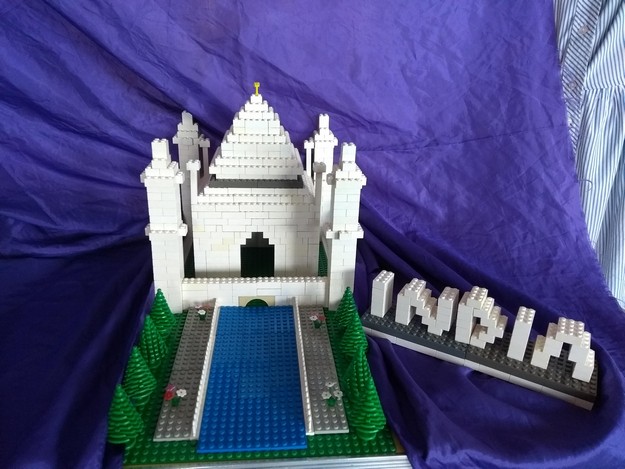 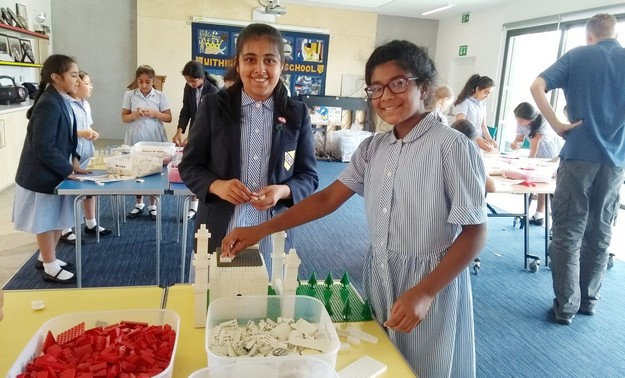