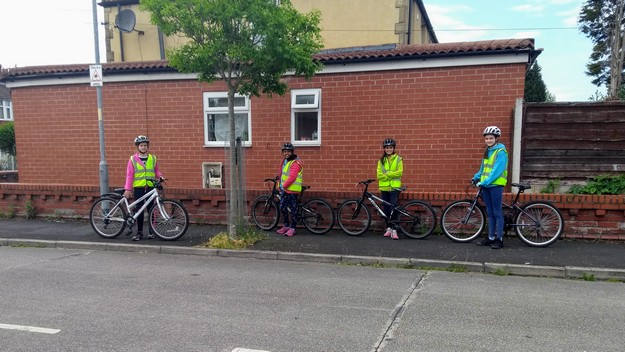 Starting on Tuesday 16th May, through to Friday 19th May, Upper II (Year 6)  went on a biking course with BikeRight, to improve their biking skills. UIIX started off on the Tuesday, with glorious weather and large smiles. UIIY followed on Wednesday. We were split into smaller groups of five and each group had their own experienced instructor from BikeRight. These instructors helped us accomplish our Level 1 and 2 awards. 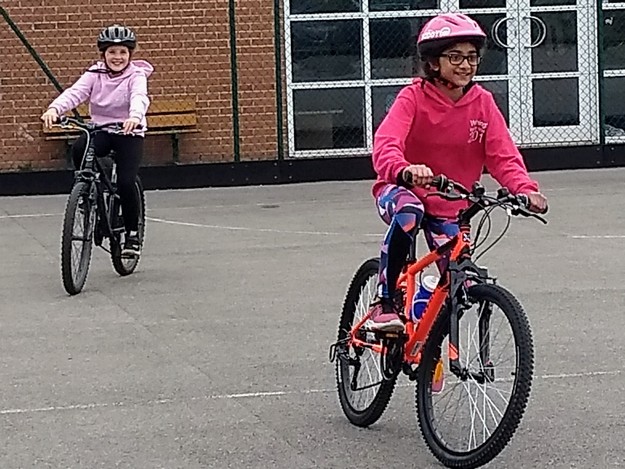 We started off on the netball courts and after getting our bikes and being split into groups, we did a thorough check of our bikes. We learnt that the check we did was called ‘The M Check’. We started off at the wheel, then we moved up to the seat, or saddle, then we went back down to the pedal, up to the handlebars and then finally down to the wheel. 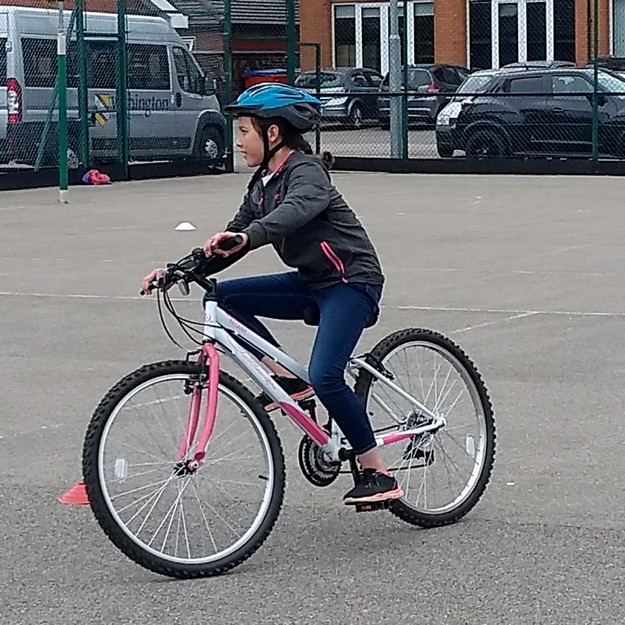 Finally, it was time to get onto our bikes! The instructors started off by making sure we could do all the skills needed to go on the roads. These included looking behind us, putting out our arm and dodging obstacles. If the instructors thought we needed a bit more practice before going on the roads, we stayed behind on the netball courts and played some games to boost our confidence. 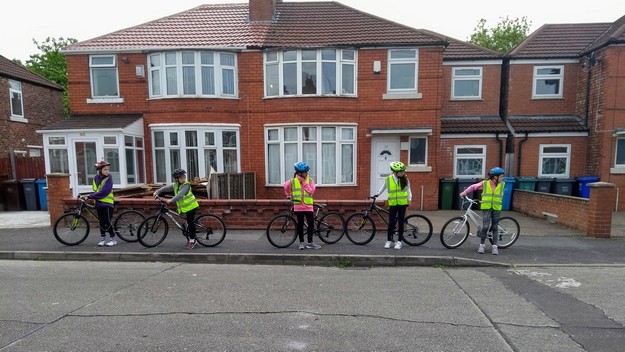 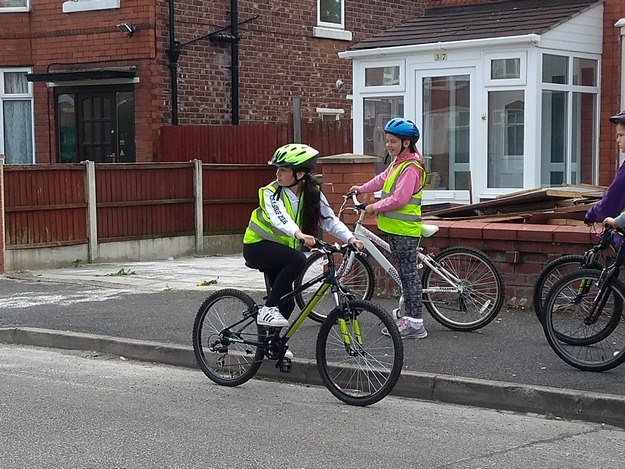 Meanwhile, on the roads, we started off by doing some snaking and then we split off into our groups to do some more activities on the roads. We practiced skills like U-turns, turning from major-roads to minor-roads, whilst indicating. We also did some more snaking, in order to get to where we would be biking. Finally, towards the end of the day, we either did some more snaking, or looked at different road signs.

Overall, it was a very fun course and we would love to do it all over again, or, maybe even try Level 3!

By Maryam and Sameeha 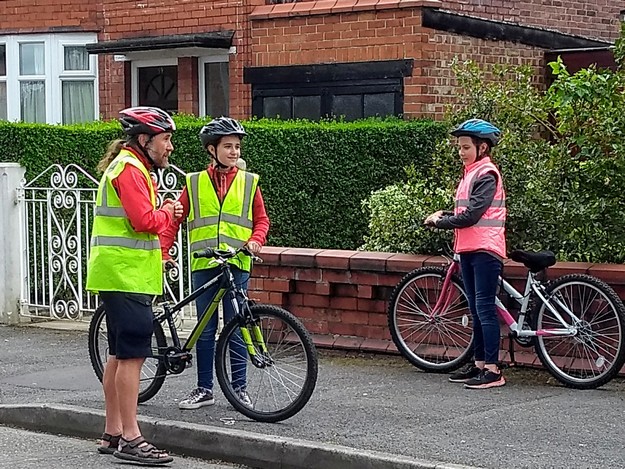 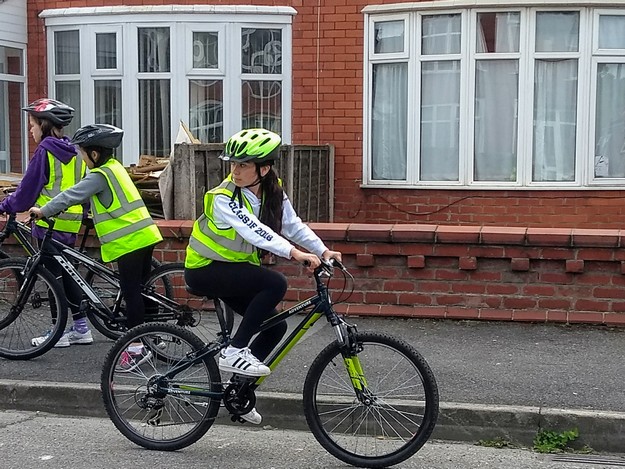