MUN: Outstanding Delegation and a dozen individual awards at Shrewsbury 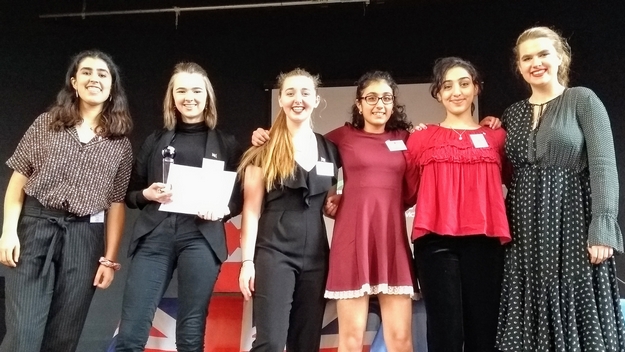 This weekend, 23 pupils, from Years 10 to 13 participated in Shrewsbury School’s second-ever, and much expanded, MUN Conference. They represented four delegations including Kuwait, Equatorial Guinea, Japan and North Korea.

At the closing ceremony, it soon became clear that the four WGS delegations had performed extremely well with twelve individual awards followed by the announcement that the delegation of Kuwait had won the Outstanding Delegation award. This is the second year Withington has won this conference and the fifth win out of the last six UK conferences attended! 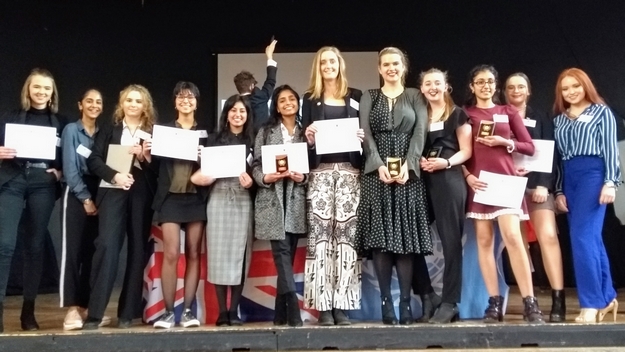 The WGS Kuwait Delegation defeated very close competition from other Greater Manchester schools as well as numerous other schools nationwide.

Mrs Clark said: “What was really pleasing was how much and how often all the Withington delegates spoke, and then to achieve so many individual awards and Outstanding Delegation just proved how well they did at getting their points across.”