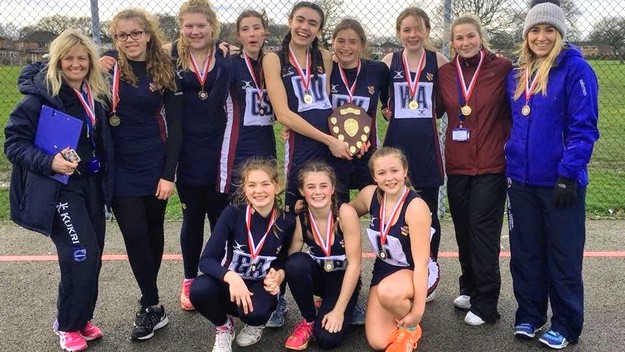 We are so proud of our U14 Netball team who were crowned North West Champions at the Regional Round of the National Schools tournament yesterday!

In the group stage our first match was v The Grange. It was a very exciting game with WGS winning by two at half time but in the second half, The Grange came back and just pipped us at the end 6-7. But, undaunted, the team then went on to win the next three matches. 12-1 v Merchant Taylors; 10-6 v Westholme and 9-1 v Keswick, to go on to the semi-final which they won v Saddleworth, 12-4. Then it was The Grange again in the final but this time the margin of one goal went our way and WGS won 10-9 to become National Schools North West Champions! They were outstanding once again and in true Withington spirit  battled all day in cold and wet conditions, never gave up, and fought until the end!

This tournament is run by England netball and the Withington team were there by virtue of winning the County tournament in November. The team will go to the National Finals on the 17th March to face the best in the country!

This success topped off an excellent sporting week at Withington!

Last Saturday The U14 and Senior Hockey teams each had wins v Merchant Taylors’. Then, on Thursday the U11s (Junior School pupils) drew 1-all v MHSG in the In2hockey Championships so both teams will progress to the next round. 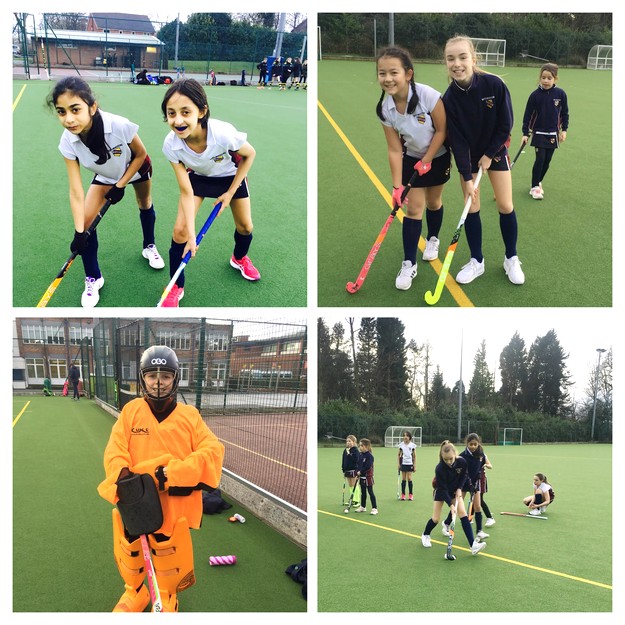 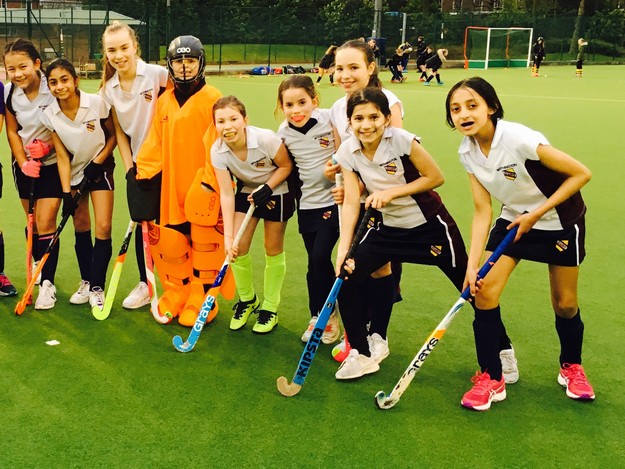 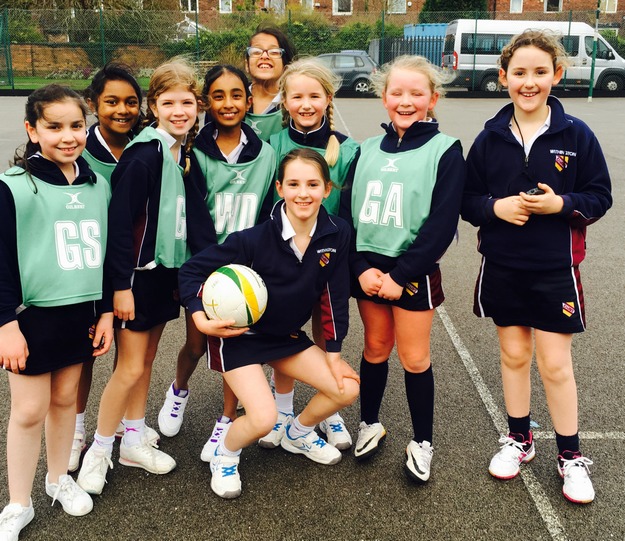 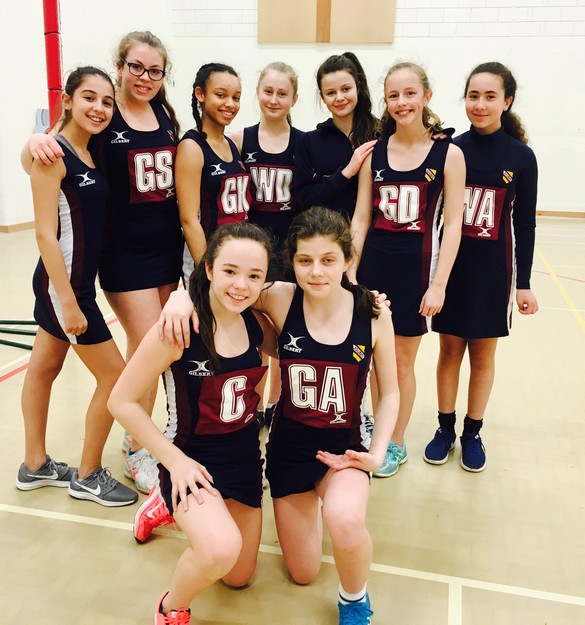