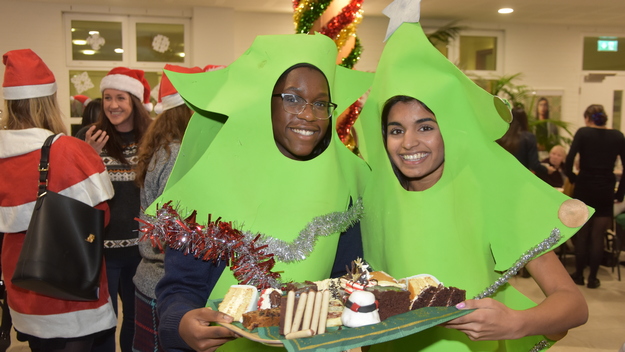 The Withington Senior Citizens’ Christmas Concert is a long-standing tradition in which pupils and staff create a concert and party tea for our Senior Citizen friends and neighbours. There was a big fundraising drive by the Sixth Form House Committee with a target of £500 needed to cover costs including coaches for guests. The girls organised a dodge ball competition, cookie sales and a bake-off and also launched an appeal for gifts so that there was a Christmas present for every guest to take home. It was such a delight to welcome all our guests and it was clear they all had a wonderful time. 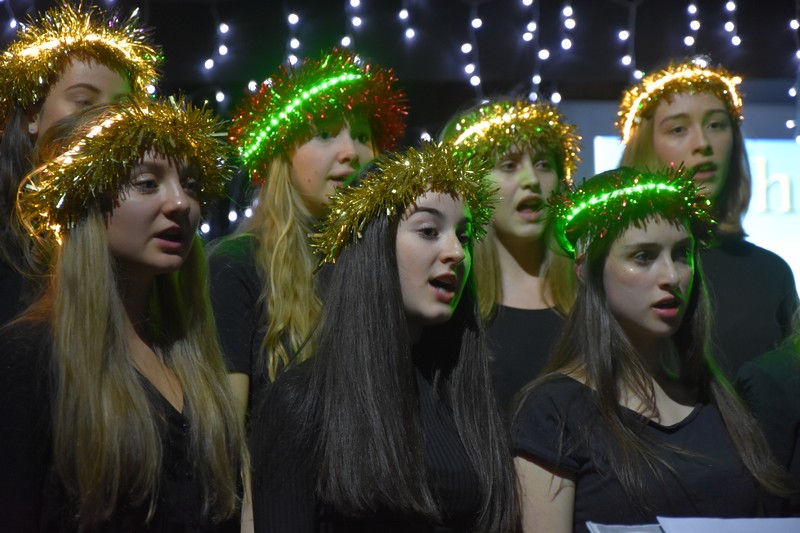 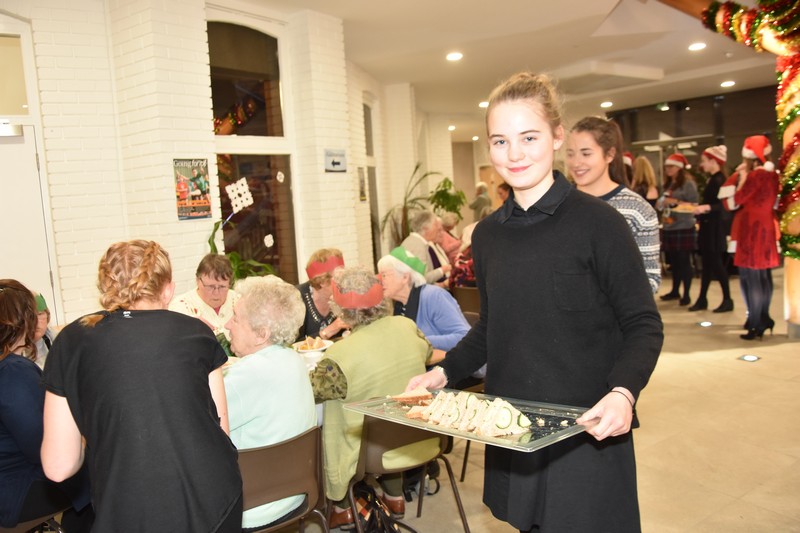 As always, the concert – held on 7th December for around 150 local residents – was a light-hearted, happy event and as successful as ever. There was a party tea at the interval, in which sandwiches made by pupils and staff and the cakes made for the bake-off were served. The Senior Orchestra, Senior Choir and the Voccini Choir performed a repertoire of Christmas-themed songs. A tea party was hosted by pupils during the interval and afterwards our guests joined in with a nostalgic Golden Oldies sing-along led by Director of Studies, Mr Ian McKenna, which included Oh What a Beautiful Morning, What a Wonderful World and Moon River. 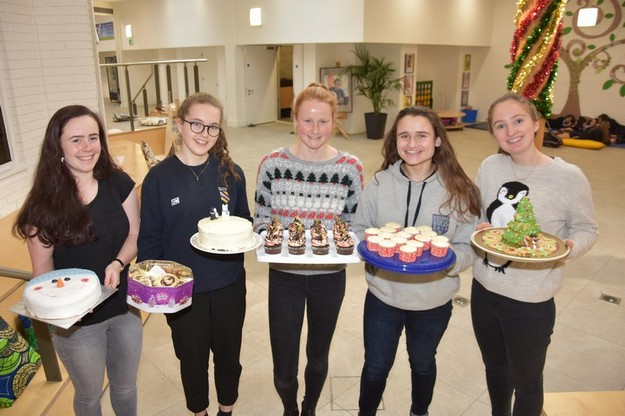 Mrs Haslam said: “When our pupils and staff work together to initiate and run events such as our Senior Citizens’ Christmas Concert, which they do with such resourcefulness, goodwill and good humour, the results are simply inspiring.” 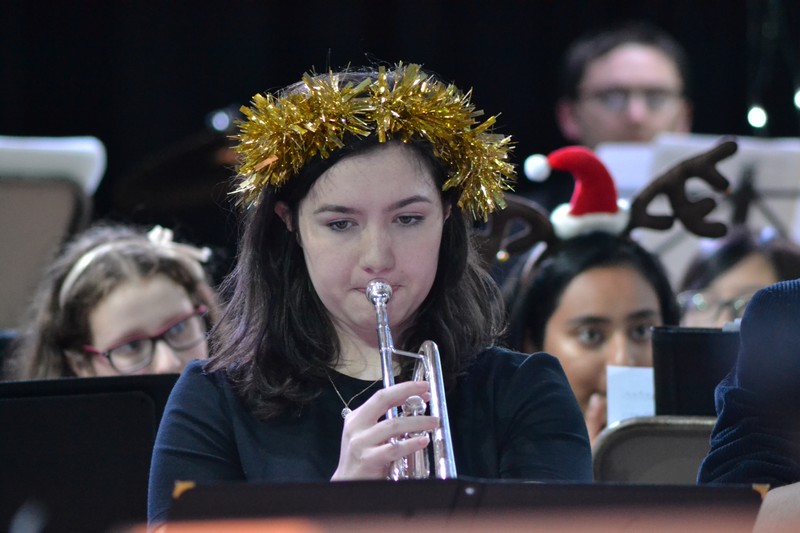 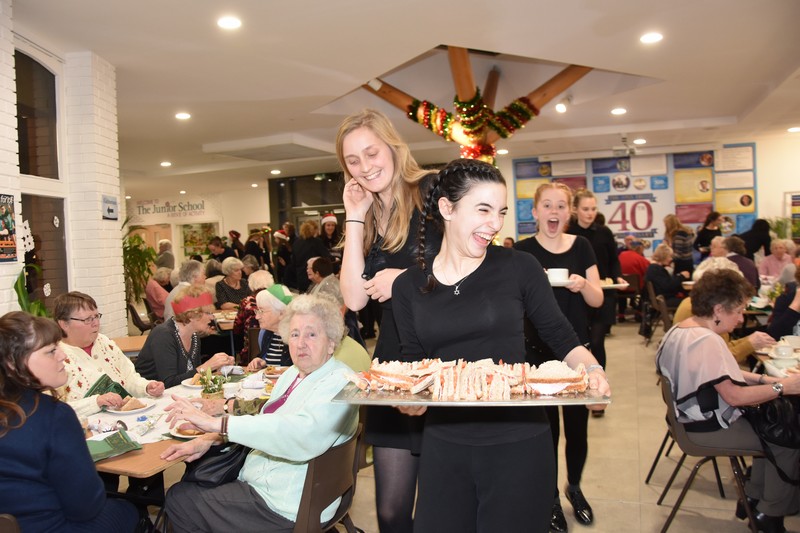