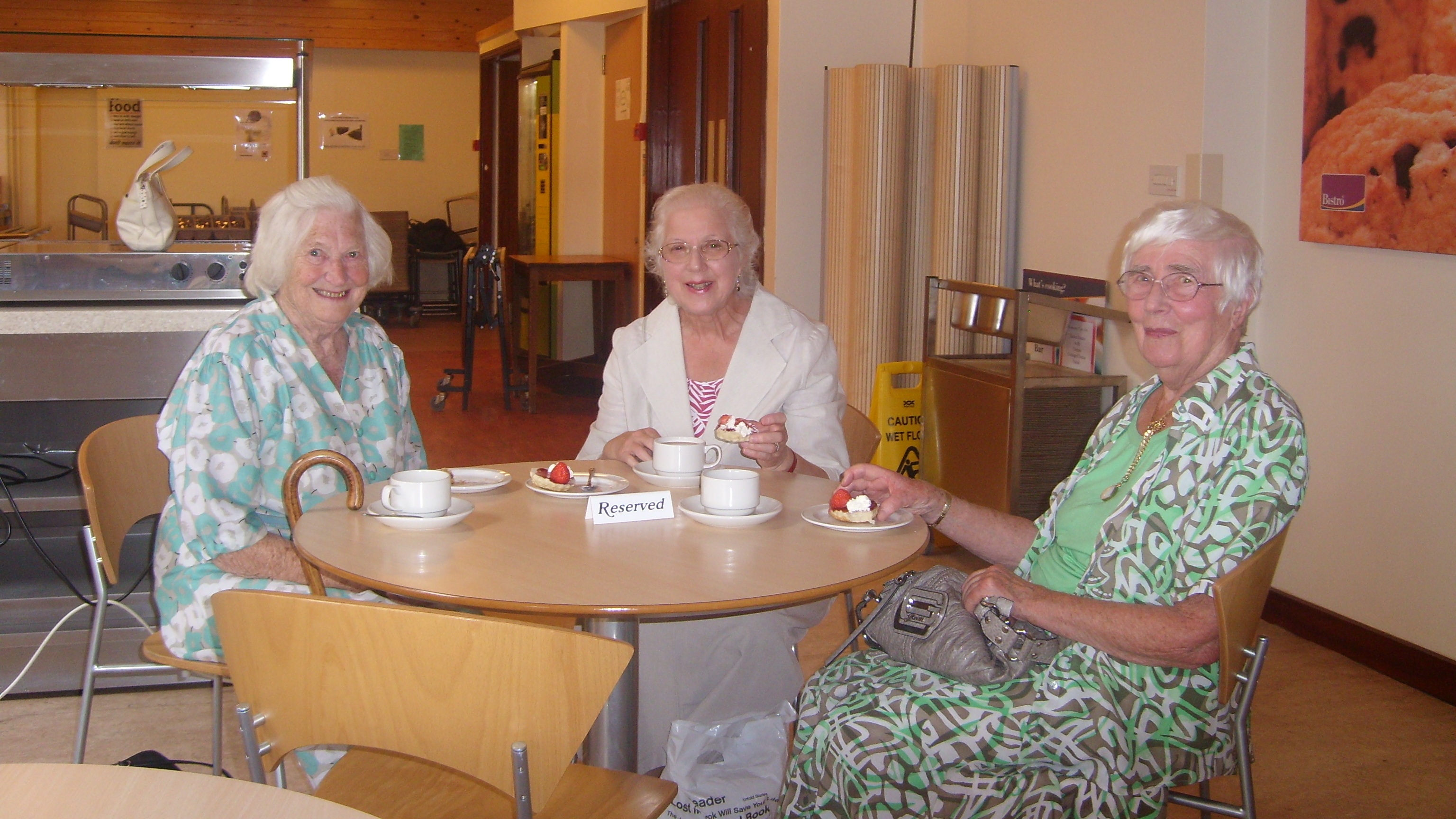 We are deeply saddened to announce that, on Friday 10th November, Miss Amy Morris passed away peacefully in her home aged 91. Amy was a Latin Teacher at Withington from 1950-1986 and remained a very highly-valued and supportive member of the Withington Onwards community (Senior Club) long after she retired. Amy was very fondly remembered by her former pupils and colleagues, many of whom returned to the school just last year to join Miss Morris in celebrating her 90th birthday at our Open Reunion.

Amy’s funeral will be held on Wednesday 29th November in the Old Chapel at Manchester Crematorium on Barlow Moor Road. The service will begin promptly at 12pm. The family has asked for no flowers, but donations will be welcomed to a charity yet to be confirmed.

A special memorial service is being planned for Amy, which will be held here at Withington in the New Year. This will be an opportunity for Amy’s former pupils, colleagues and friends to celebrate her life and her interests, and we will share details of that as soon as we have them.

We will be including tributes to Amy in this year’s Withington Onwards magazine, due to be published in December. We would like to invite any of Amy’s former pupils and colleagues who wish to, to submit a few words of tribute for publication in the magazine. If you would like to send in your words of remembrance for Amy, please email them to development@wgs.org by Friday 24th November 2017.