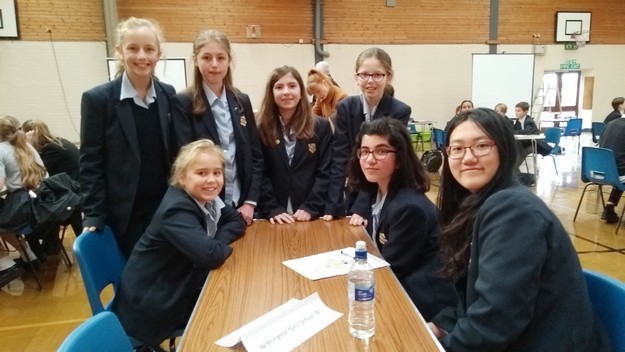 Two  teams of book enthusiasts travelled to Bakewell on 14th November to take part in the Annual Kids’ Lit Quiz Competition, an annual literature quiz for students aged 10 – 13 years. Beginning with regional rounds each year, winners go on to a National Final and, if they can win that, to a World Final.

The day went very successfully, with Withington girls gaining 2nd and 3rd places overall out of 23 teams. Both teams initially tied for 2nd place, missing out on 1st place and the National Final by an agonising half a point! They could only be separated by a tie break, which was won by Phoebe in Team A with her answer ‘Toad Hall.’ Overall, the competition was won by Highfield School with 79 points out of 100 to Withington’s 78½. 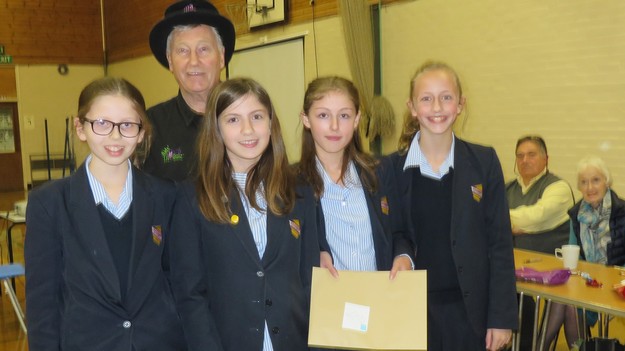 The teams competed in ten rounds, each with ten questions, with the questions covering a range of topics from myths and fables to popular fiction. Both teams won a round each: Team A gained 10/10 points on the ‘Beverages’ round, and Team B gained 10/10 for the ‘Comics’ round, which they won on a tie break – Sophie clinching the round for them with her answer ‘Mr Popper’s Penguins.’ Both teams received sets of books for their wins in the rounds. 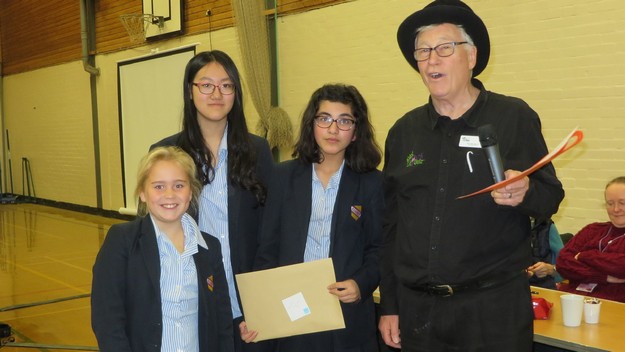 The teams received certificates and book vouchers for their efforts, and were a credit to the school.