ESU MACE Debating – Withington Duo Win Through to the Next Round 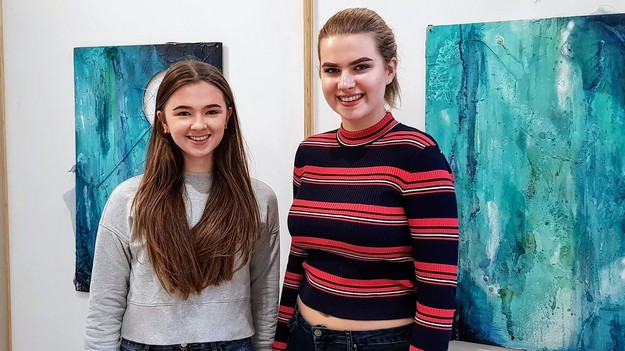 Two WGS Sixth Form debating enthusiasts got off to an excellent start in the 2017-18 academic year, pitting themselves against their peers in the Annual English Speaking Union’s MACE Debating Competition. They travelled – along with a number of fellow pupils in support – to Huddersfield for the first round of the competition on 27th November. 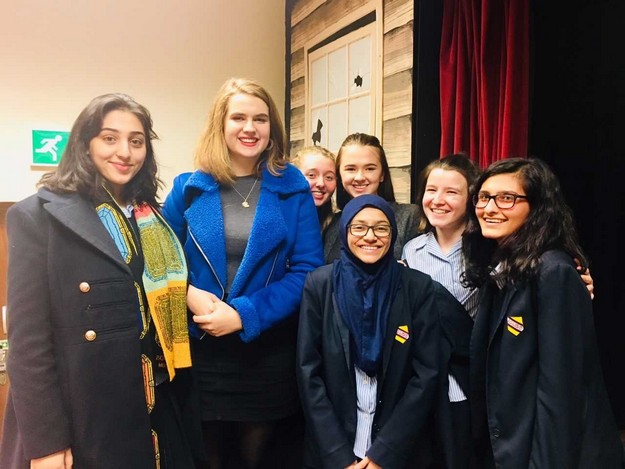 Debating in teams of two against three other schools, the Withington duo of Ella and Timea emerged victorious, speaking against the motion “This House believes that E-Sports should be included in the Olympic Games.” In a robustly fought round, Timea and Ella not only spoke persuasively throughout the debate, but were cool under the fire of multiple questions and challenges from the floor. The pair will now proceed to the North West Regional Final. Many congratulations to them both!

The ESU Mace Competition is an annual debating competition founded in 1957. Each year, schools from England, Ireland, Scotland and Wales are eligible to enter one team consisting of two debaters.