Alumnae ‘Behind the Scenes’ at the The Old Vic Theatre 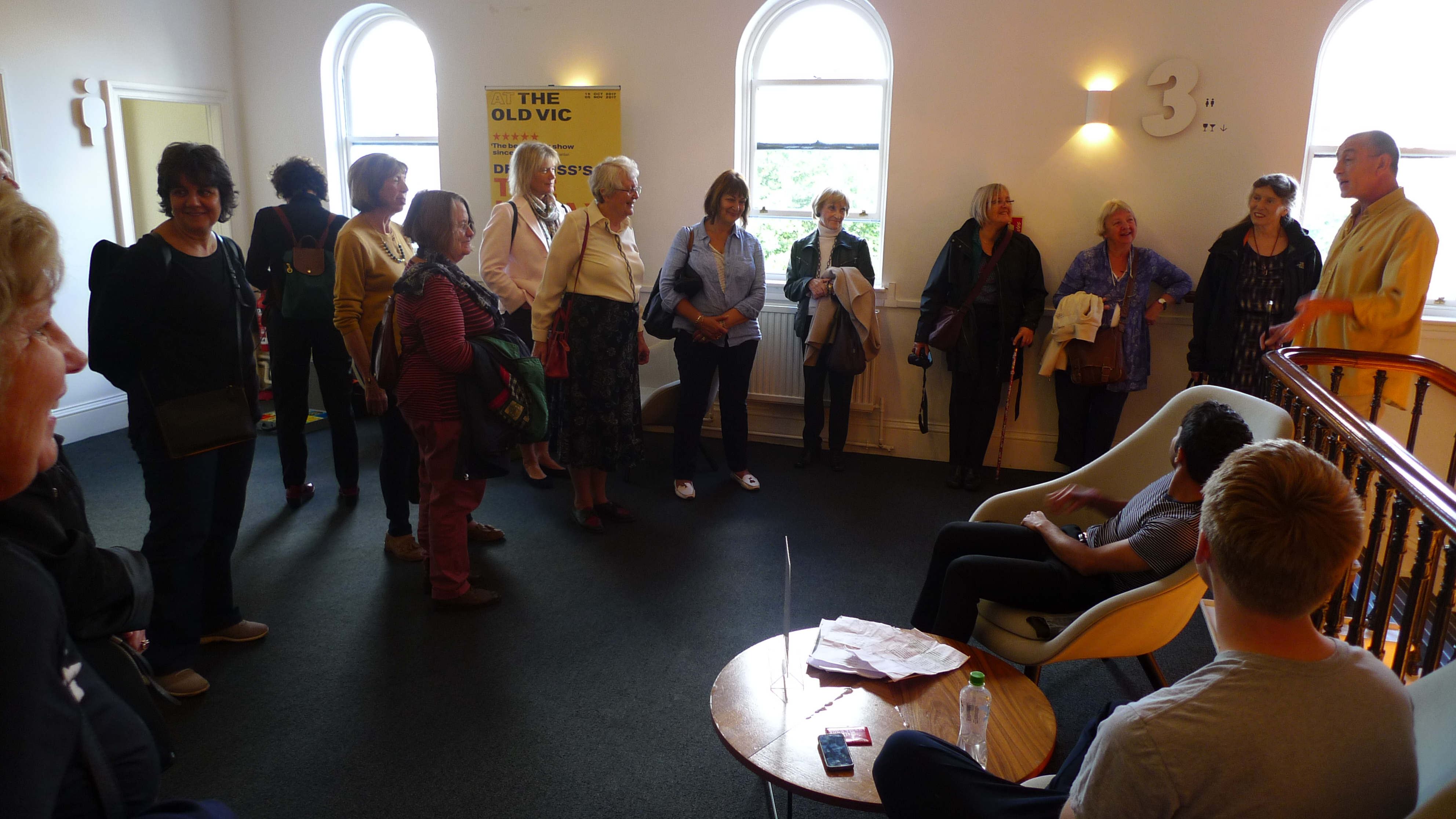 On a sunny September morning in London, Withington’s Old Girls joined the Development Team at the Old Vic Theatre for our latest Behind the Scenes tour. The Behind the Scenes events are becoming a popular feature with our Old Girls and past trips have included tours of the BBC, Wimbledon and Fulham Palace. This tour was made possible thanks to alumna Joyce Hytner, OBE (Class of 1954). Joyce runs her own Arts Fundraising company, Act IV, which was originally based at The Old Vic where she is a Board member.

The Old Vic is 199 years old and the impressive Grade II listed building had many stairs and winding corridors for our Old Girls to navigate. The tour was led by current stage door manager, Ned Seago, who had a very extensive knowledge of the building and its history and was an entertaining and enthusiastic host. Guests were given access to the working backstage area, which is still hidden from the public by an iron curtain, the first ever fitted in a theatre.

Throughout the years, the Old Vic has nurtured many stars on its stage, including Laurence Olivier and Richard Burton. Ned talked profusely about Lilian Mary Baylis (1874-1937) theatrical producer and manager of the Old Vic who established it as a leading Shakespearean theatre. Baylis’s influence is still noticeable today, as Shakespeare’s work is still a large part of the theatre’s season.

After the tour we proceeded to the theatre café for a light lunch to conclude what had been a most enjoyable morning. As expected, the chatter between Old Girls in attendance was about their memories of theatre and performance in their Withington days. The next ‘Behind the Scenes’ event has not yet been decided. If you have any ideas or suggestions for an event and/or you think your place of work – or that of someone you know – would make for an interesting tour, then please get in touch by emailing development@wgs.org. 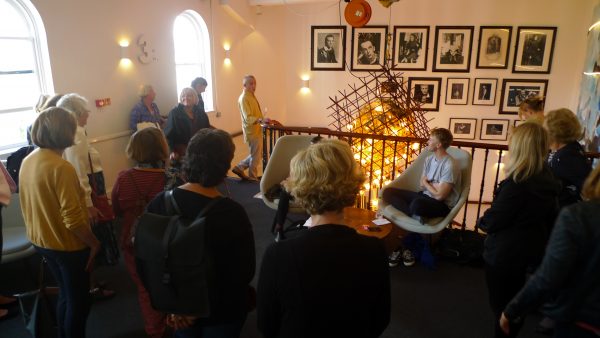 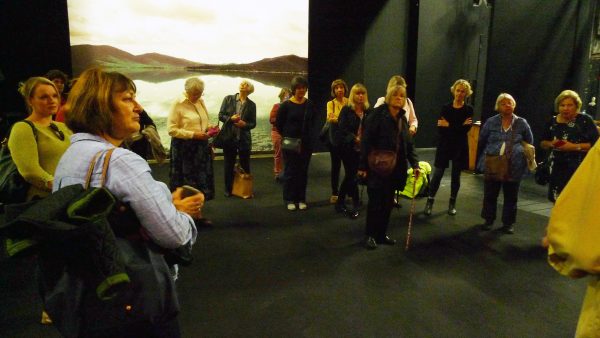 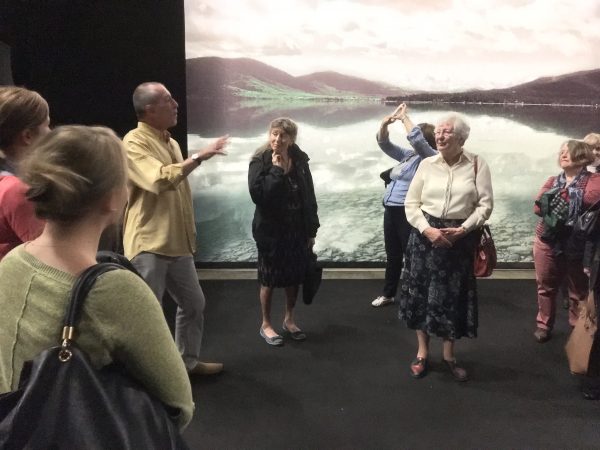 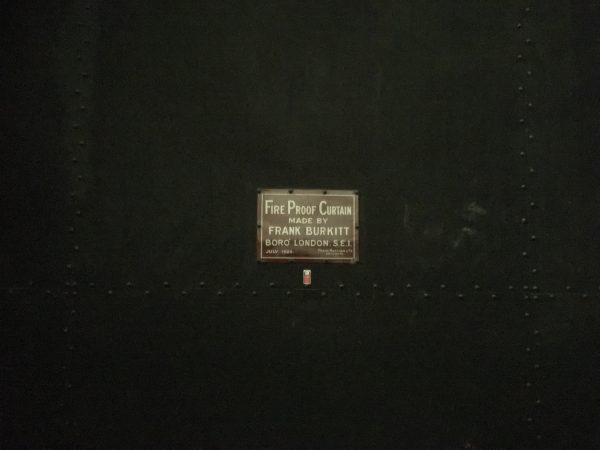 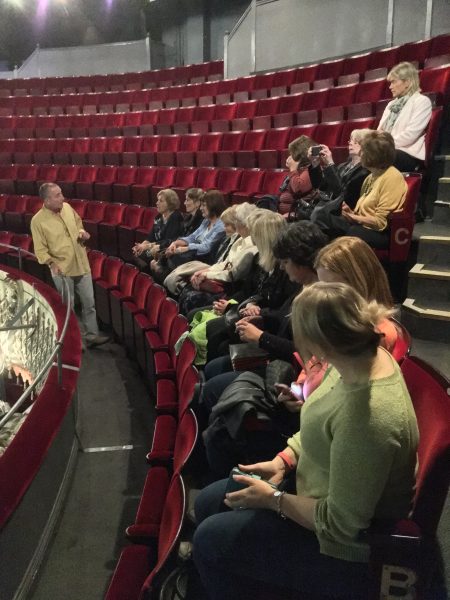