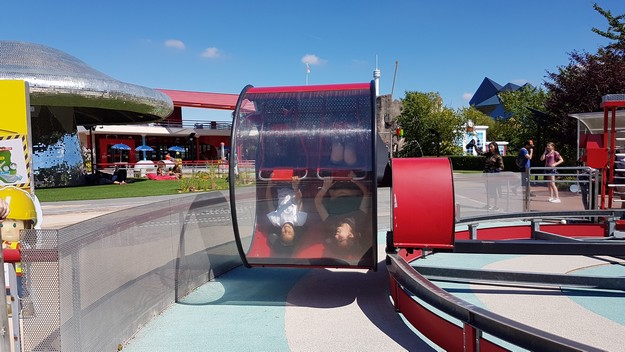 Upper Fourth pupils got the chance to use their newly-acquired language skills in real-life situations on a two-centre holiday to France in July. 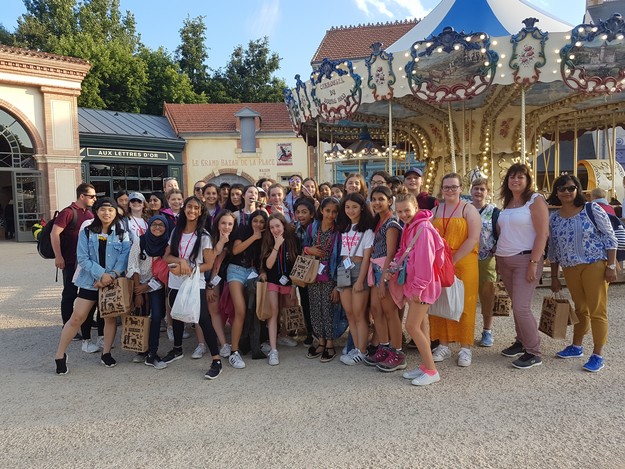 Travelling by coach initially to Paris, the 44 girls and five staff, led by Mme Menzies, visited three different theme parks. They began at Parc Astérix, the most Gallic of theme parks. Then it was on to Poitiers and an afternoon in the Loire Valley. They also visited the spectacular Puy du Fou, the second most-visited theme park in France where the girls had the opportunity to enjoy spectacular historical re-enactments. 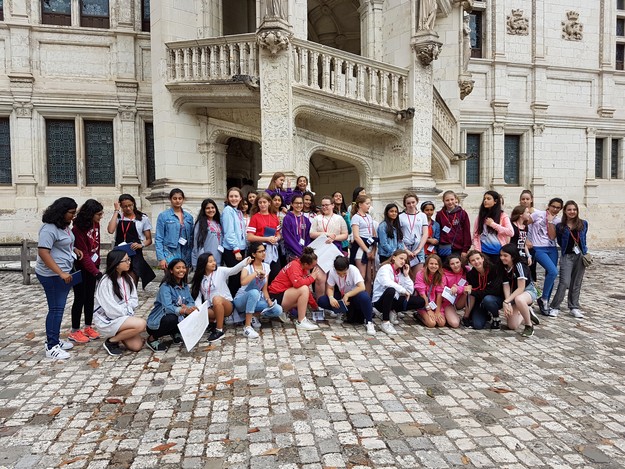 Their final day was spent in Futuroscope, one of the most amazing digitally-based theme parks in Europe. The girls had the chance to choose from a number of simulators and 3 and 4D films, as well as enjoying the open-air evening show with special effects and images projected on giant water screens. 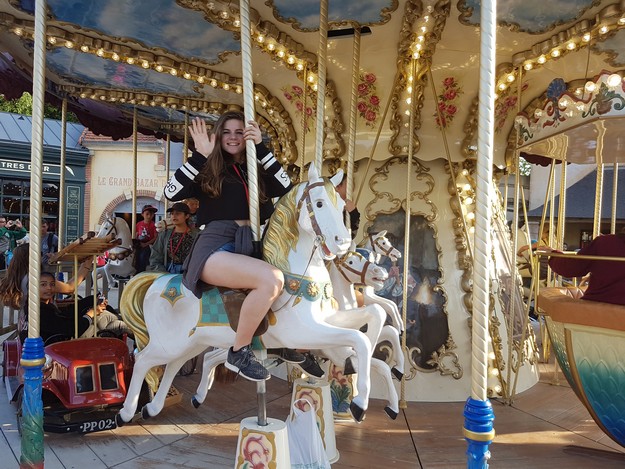 Mme Menzies reported that all girls were an absolute credit to the School and everyone enjoyed one another’s company along with the thrills of the theme parks, not to mention trying out their French! 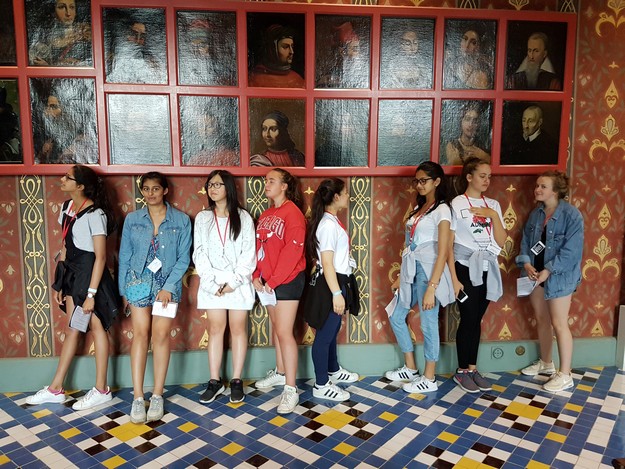 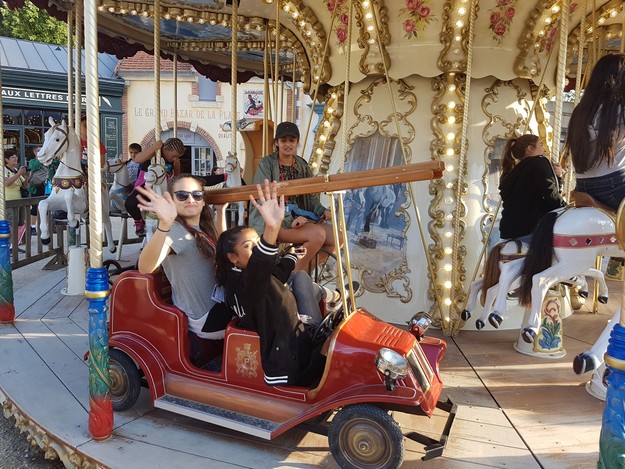 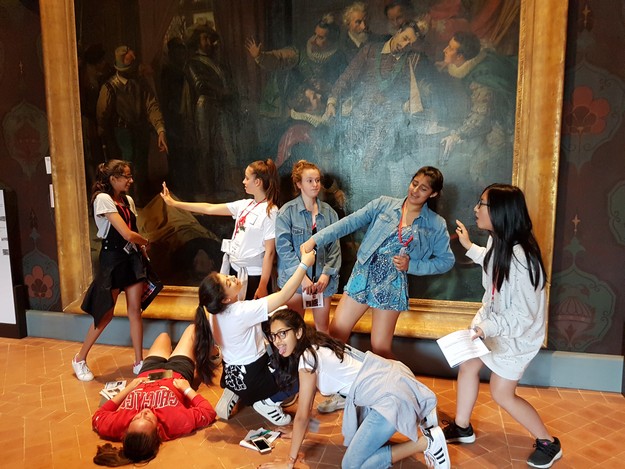 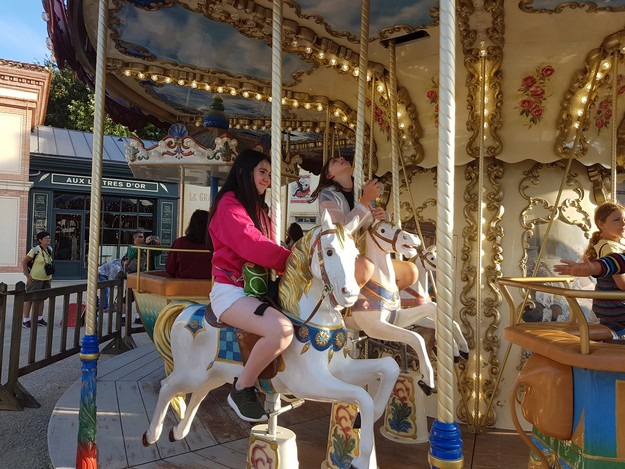 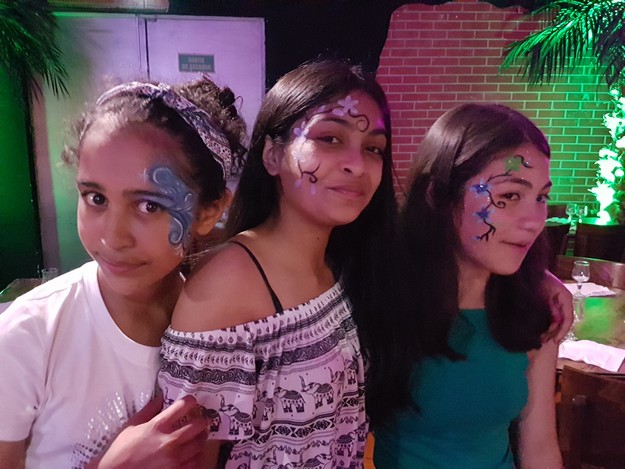