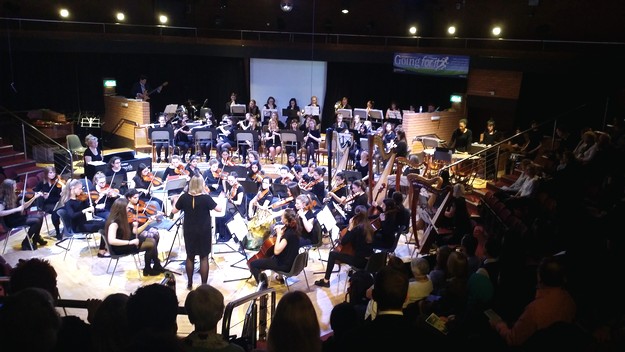 The sounds of music filled the Arts Centre last night as more than a hundred talented singers and instrumentalists staged Withington’s annual Spring Concert. The programme included a performance by the award-winning Middle School Choir who recently won the Bowdon Music Festival Senior Choir of the Year category.

The Chamber Choir opened the Concert with a medley from the West End musical Wicked. A mixture of solo and ensemble performances followed, with solo flautist Isobel Griffiths, accompanied by Senior Strings, performing Greensleeves, and Adi Jacobson performing a Viola Solo Concerto.   There were pieces also from the Brass Ensemble, the Clarinet Choir, Flute Ensembles and the Stage Band. It was wonderful to see some Junior School girls joining the Lower School Flute Ensemble and to see Withington’s flourishing collection of harps in use as the Harp Ensemble took to the stage. 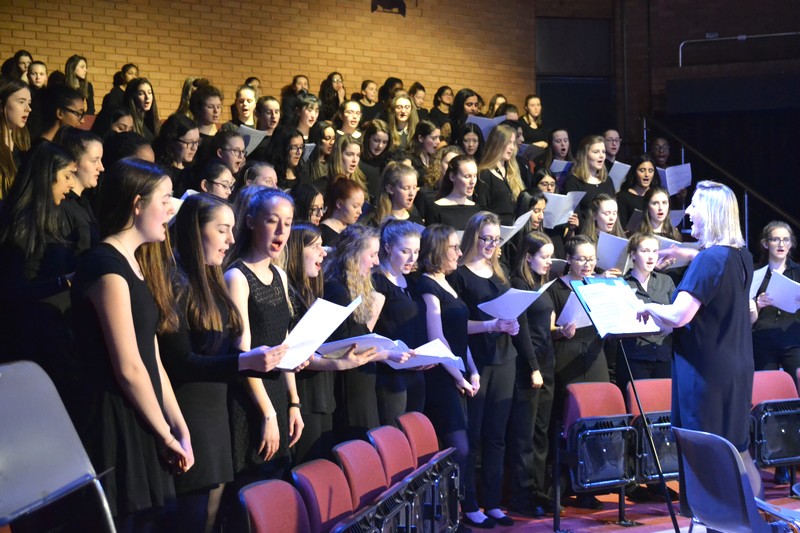 The Senior Choir sang Fly Me To The Moon and then A Rock, A River, A Tree, a poem set to music by WGS and Royal College of Music alumna composer Sasha Johnson Manning – and the Senior and Middle School Orchestras also performed during the evening, joining forces at the close of the event to perform a rousing Star Wars finale.

Director of Music Mrs Gilly Sargent said it what an uplifting and happy occasion it had been and praised the girls’ performances. “It was a fantastic concert showcasing the breadth of talent we have amongst our young musicians who demonstrate time and again their commitment to pursuing their passion for music. I am very proud of all of our performers.”

Mrs Sargent added that for some of the girls, it will be their last formal performances in School before their A-levels. “Our Sixth Form musicians will shortly be leaving us to head off to university, where we hope they will be able to continue to pursue their interest in music. We will be wishing them all well but we will miss them,” she said. 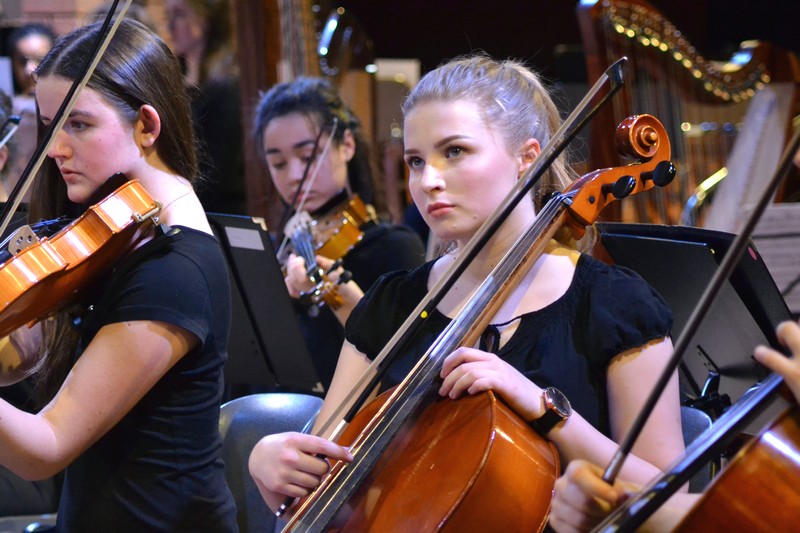 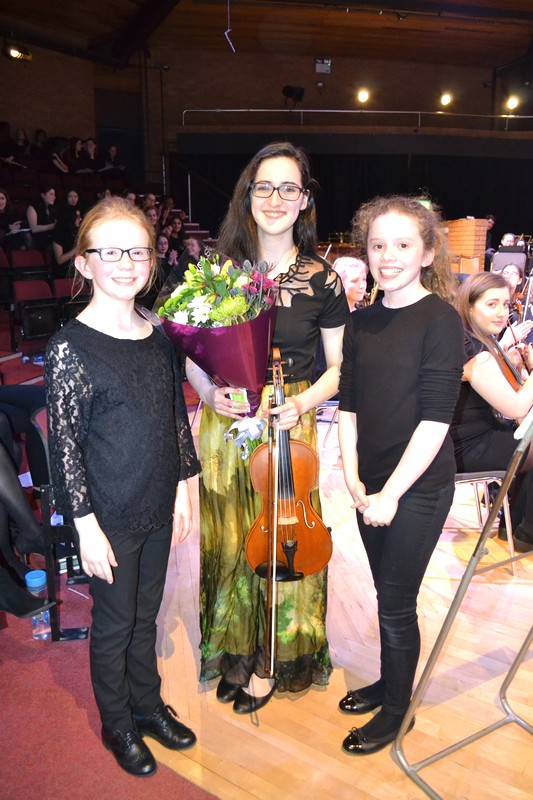 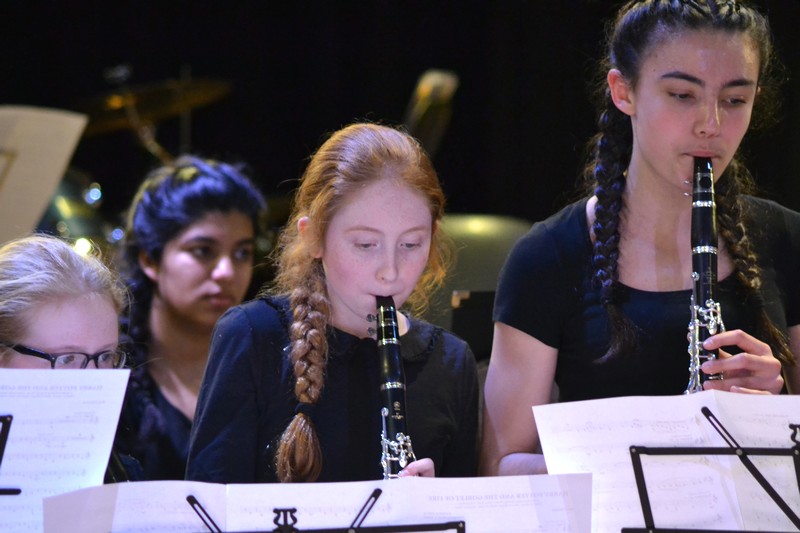 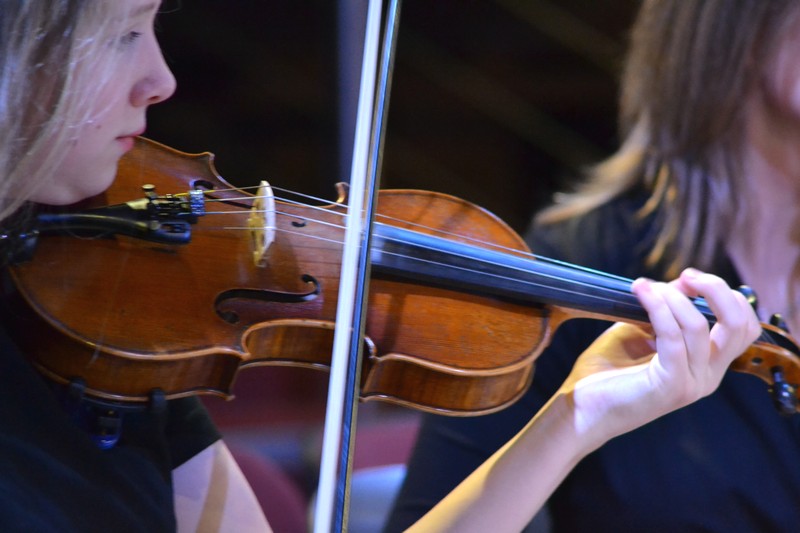 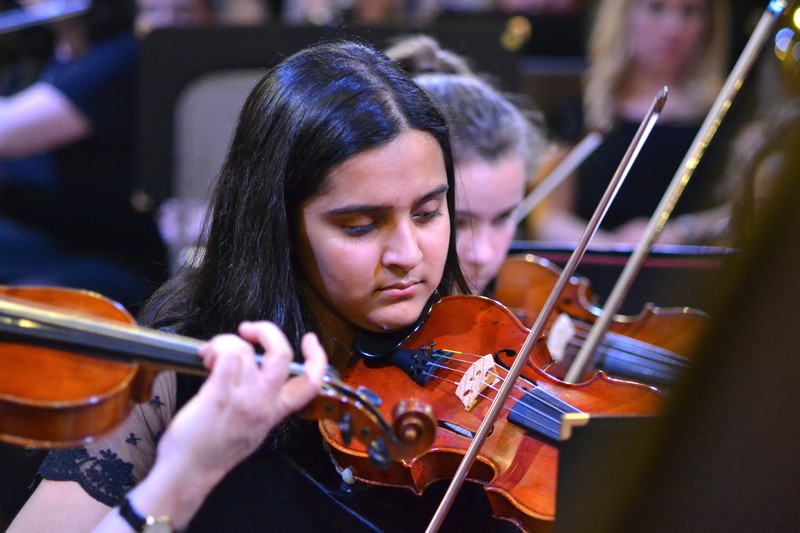 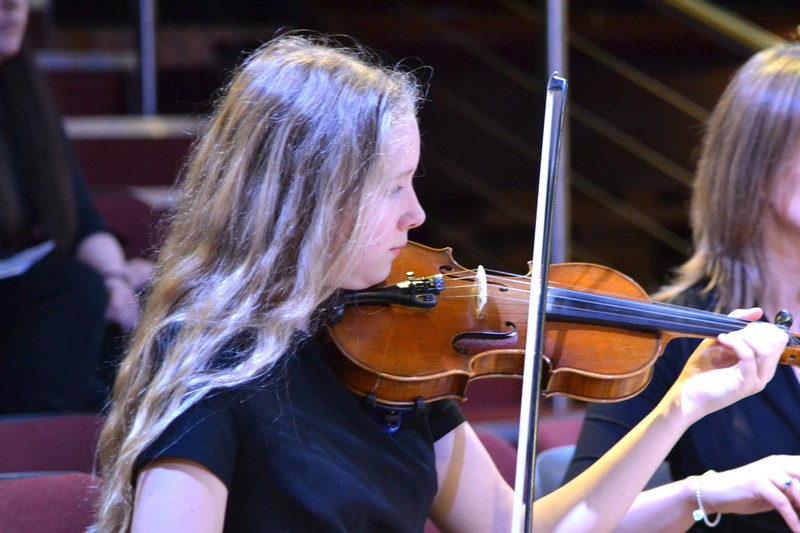 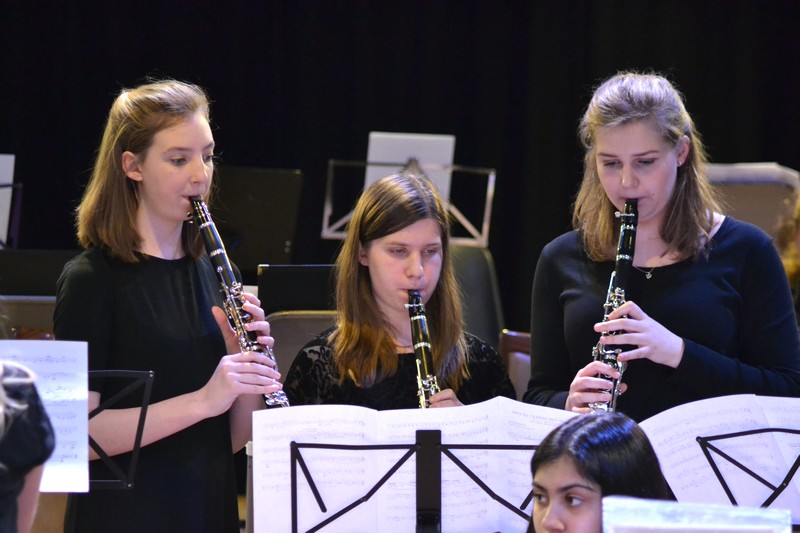 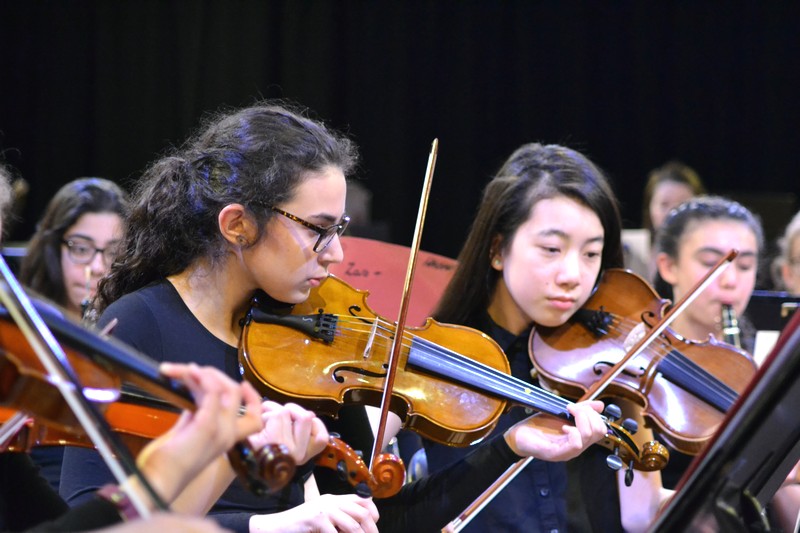 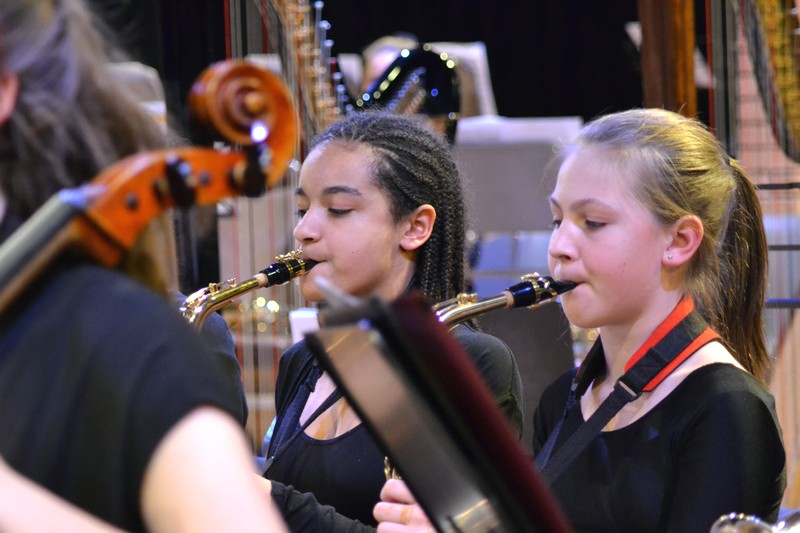 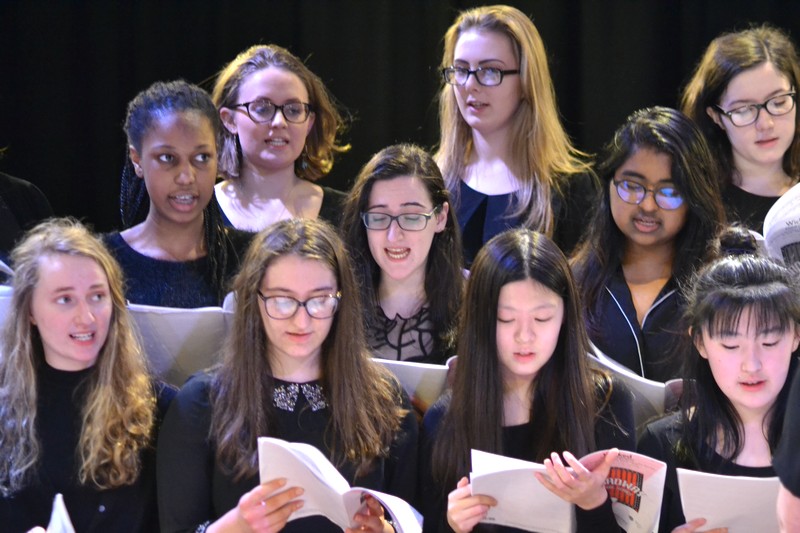 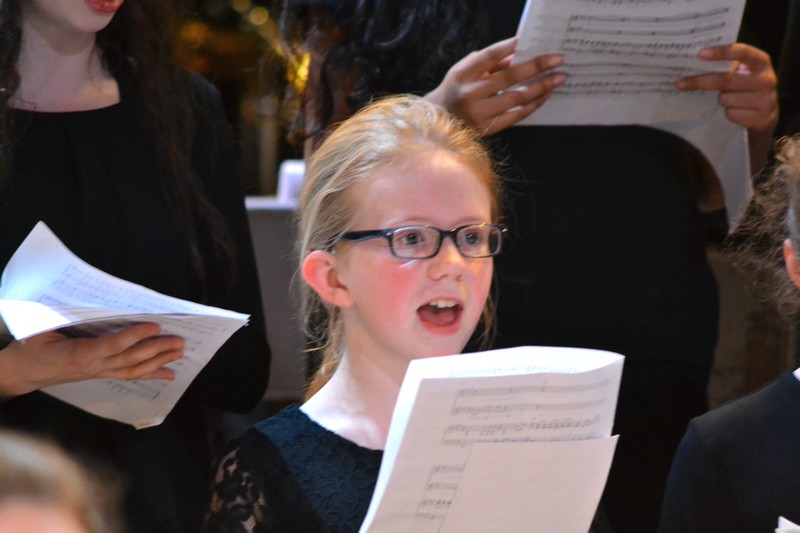 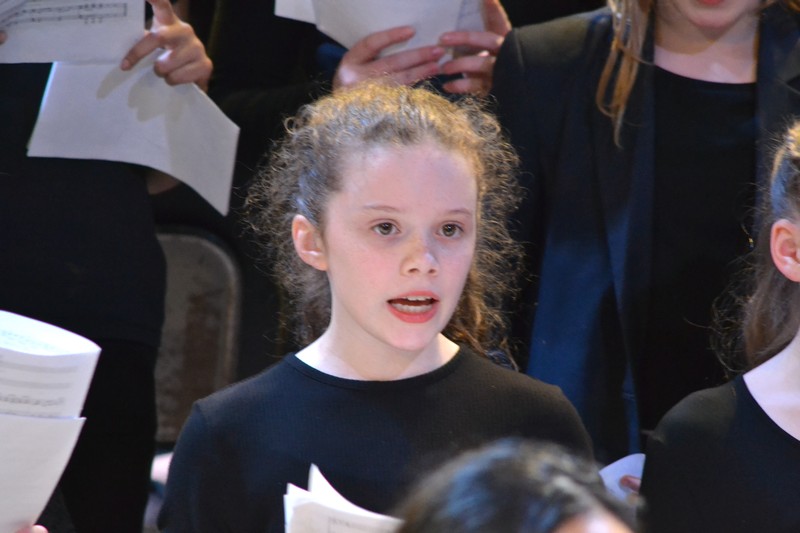 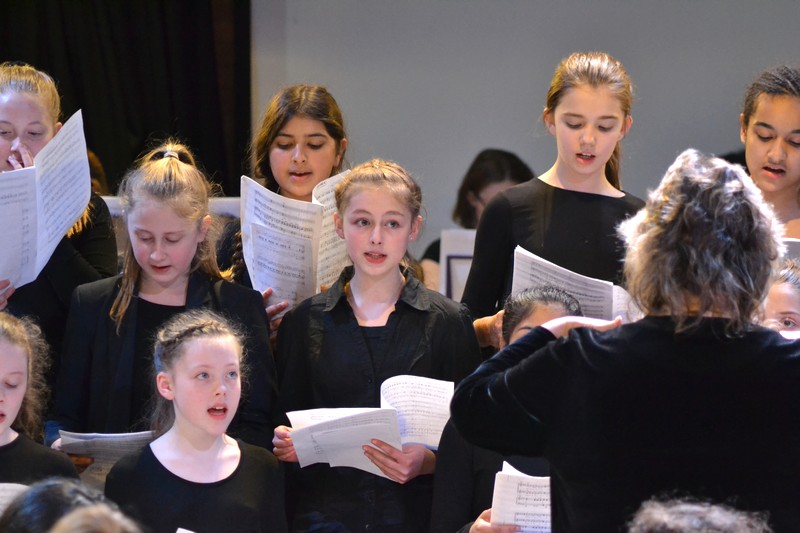 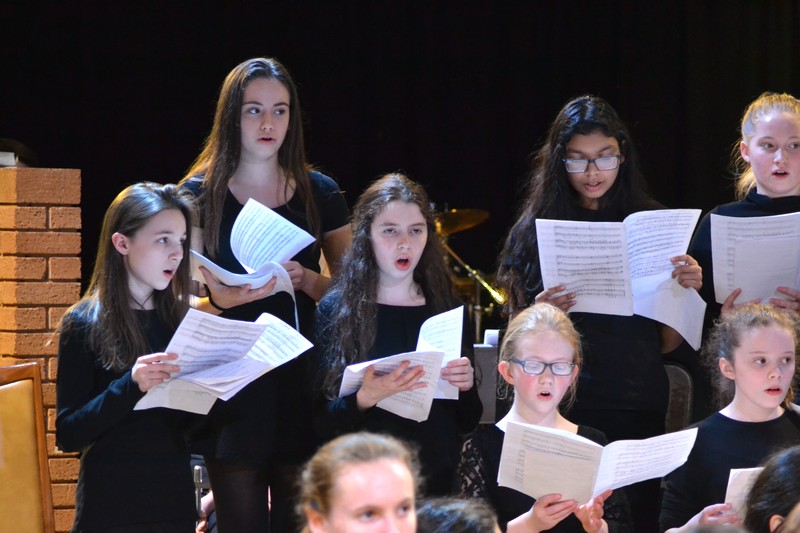