Another MUN win for Withington 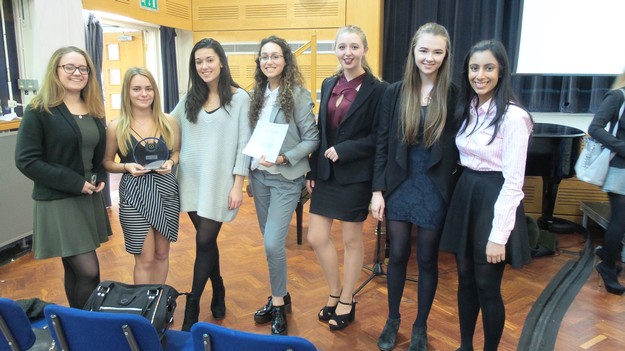 At the ‘MUNHIGH’ MUN conference held over the weekend of 28th-29th January, 21 schools from all over the country participated.  In this third MUN conference at Manchester High School for Girls, 300 delegates debated a variety of issues ranging from the use of drones, juvenile justice, ocean acidification, Western bias in the media to territorial disputes in the South China Sea.

Sixteen WGS delegates won individual awards and the delegation of France won the overall award as the Outstanding Delegation.

MUN Coordinator Mrs Clark said: “We have won all of the last four conferences we have participated in and are establishing a formidable reputation on the MUN circuit.  Very well done to all the girls who took part!” 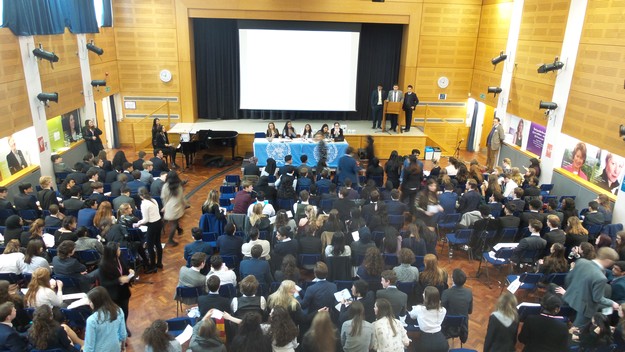