Withington gets the Verdict 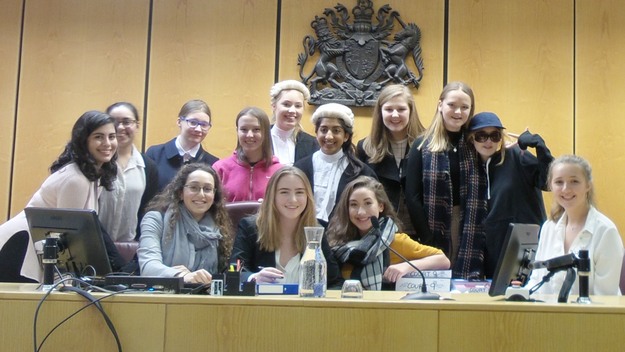 After weeks of hard work and many hours spent pouring over the complex cases of ‘Crown v Adams’ and ‘Crown v Goth’, Withington’s Lower Sixth Mock Trial team had the chance to showcase their skills of advocacy at Manchester Crown Court. Taking the roles of barristers, witnesses, clerk, usher and court reporters, they competed against 11 other local schools in some hard-fought legal battles. 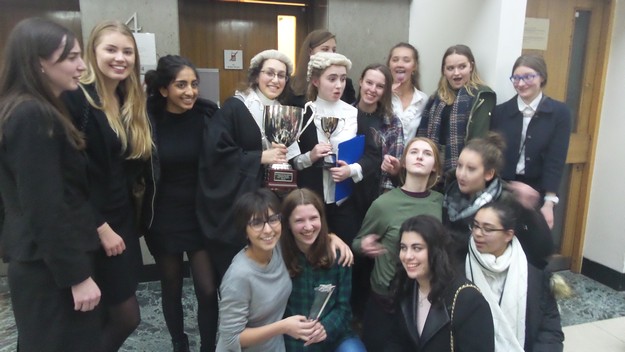 Our league comprised Altrincham Girls’ Grammar, Manchester Grammar and William Hulme’s Grammar. After some wonderful examples of questioning and cross-examination from both our sets of barristers and some expert witness performances, we were announced as winners taking us through to the final against Bury Boys’ Grammar. In the final, we defended Rocky Goth against charges of false imprisonment, which required some calm and articulate cross-examination of ‘extremely unhelpful’ opposition witnesses. Closing speeches were delivered and then we waited for the result to be announced by the presiding judge, His Lordship Judge Stockdale, the Honorary Recorder of Manchester. 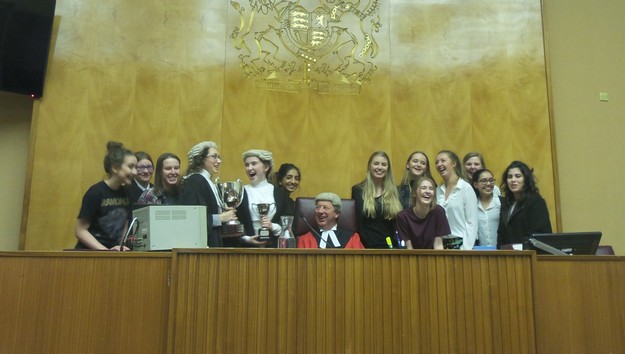 The team was delighted to be declared overall winners of the competition and the judge added that the future of advocacy looks very bright indeed. It was a fantastic achievement.

When the results of The Manchester Evening News Law Reporting Competition were announced, we were delighted to hear our pair of reporters declared overall winners for their lively written report of proceedings, produced under enormous pressure of time. 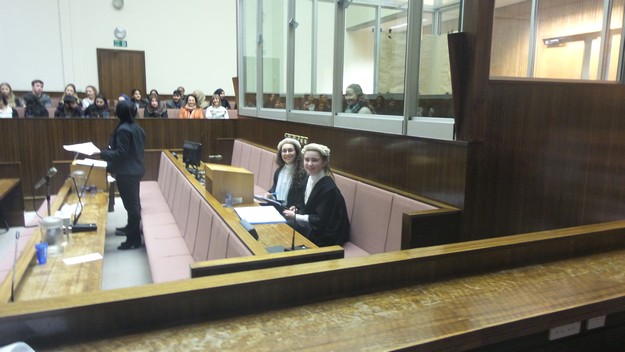 Overall, it was a quite wonderful team effort and every single team member played an important part both in preparation and on the day itself. They made it an absolute pleasure for Mrs Air and myself. We would also like to thank our barrister helpers, Lucy Coulson and Gemma McGungle from 18 St John St Chambers, who helped with preparation and Mrs Rachel Davies for her calm and invaluable advice. 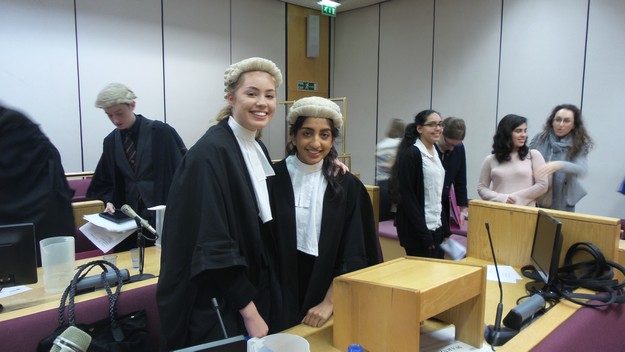 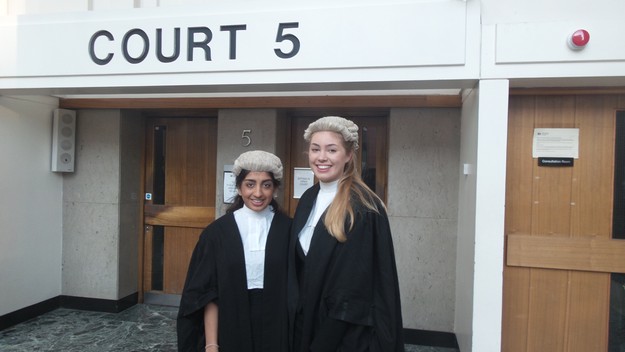 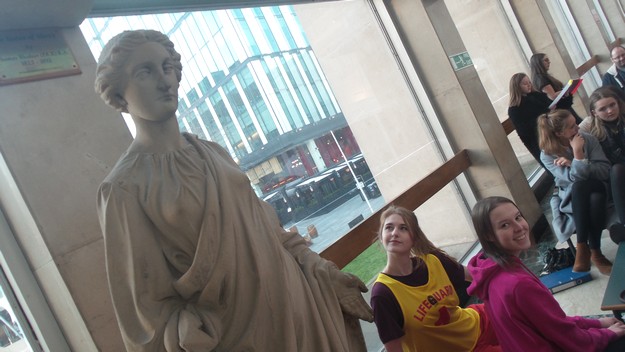