Our trip to the Museum of Science and Industry 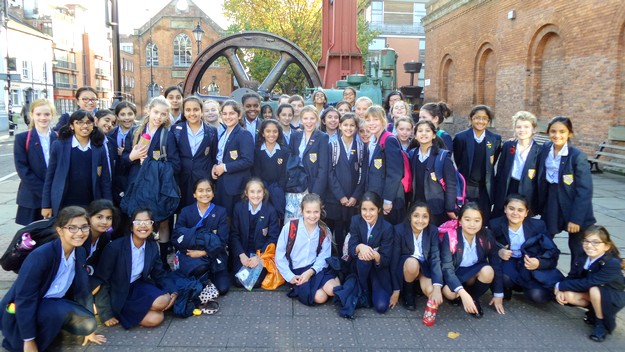 Upper II went to the Museum of Science and Industry on Wednesday 2nd November for a science and history trip to learn more about the Industrial Revolution and Electricity. 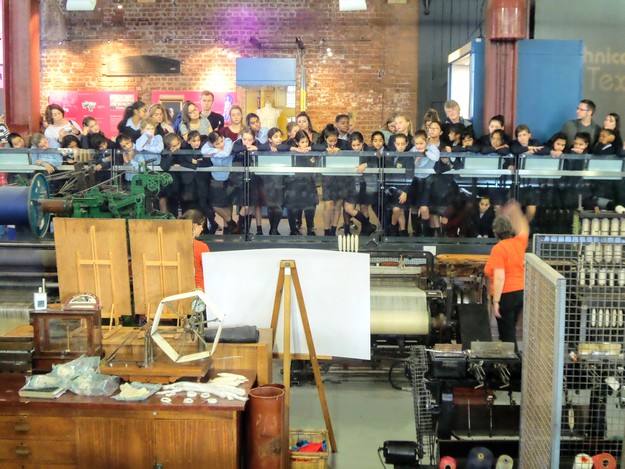 When we first arrived, we went into a room full of different experiments. Our favourites were the friction ball and a bike which you could ride which showed you the bones that you are moving. 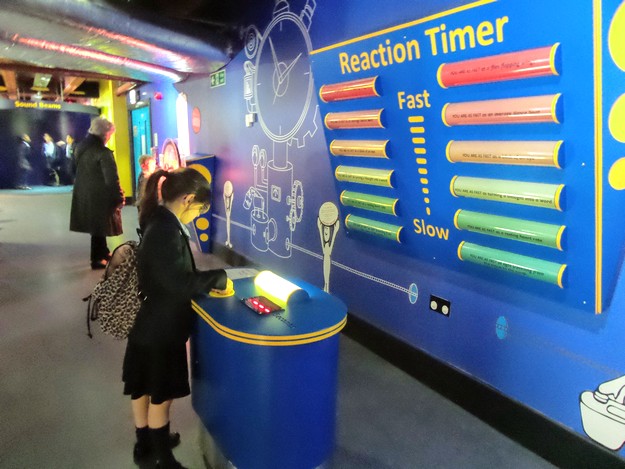 After that, we went to the Revolution Manchester Show, where we learnt that cotton was made stronger by twisting it. When the first steam train came out, some people threw potatoes at it and some people dressed up and some fainted. 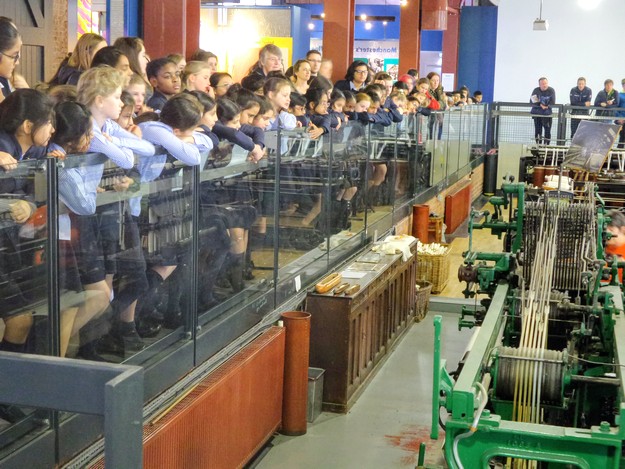 When the show was over, we went to a mills demonstration to watch machines make stronger cotton out of twisted cotton before another machine made thin cotton which looked like thread. Using that, they weaved it into cloth, and we were told how Victorian children had to suck through a hole to get thread out which passed along diseases.

Then we split up into two groups and had turns visiting the gift shop and the steam engines. There were several trains that we observed and we even saw the first ever steam engine from the 1800s. 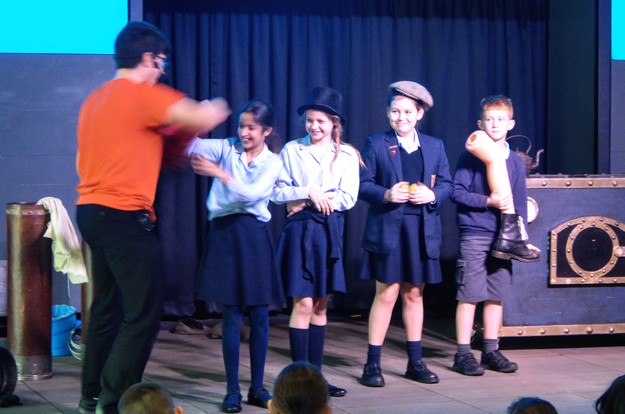 After lunch it was time for our final activity – a science show called Circuit City.  We tested three inventions that were created during the Industrial Revolution and learned that a dynamo can generate electricity. In order to power the dynamo, someone had to ride on the bike, to make the invention work. Circuit City was our favourite activity because everyone was included and we learnt a lot at the same time.

By Isabella and Tayibah (UII) 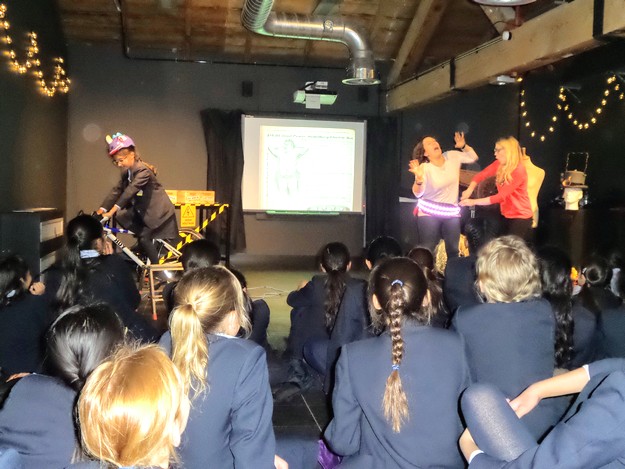 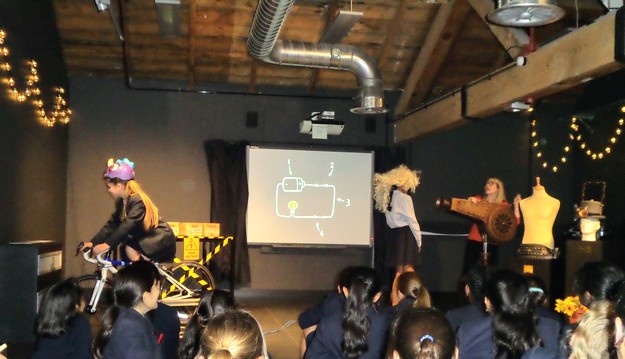 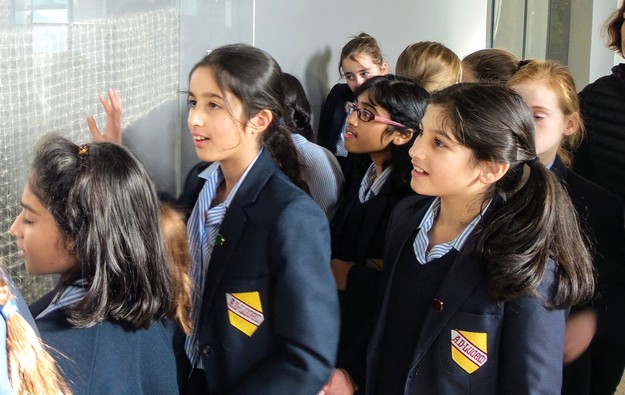 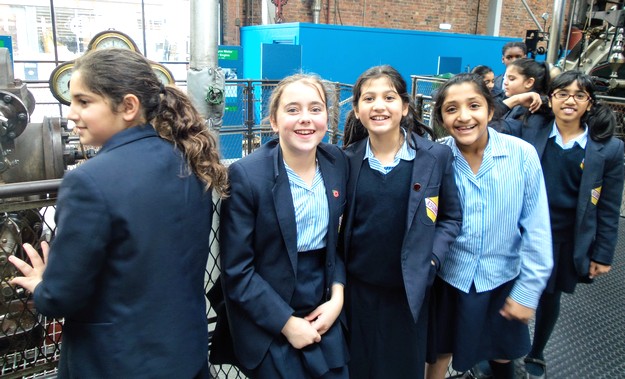 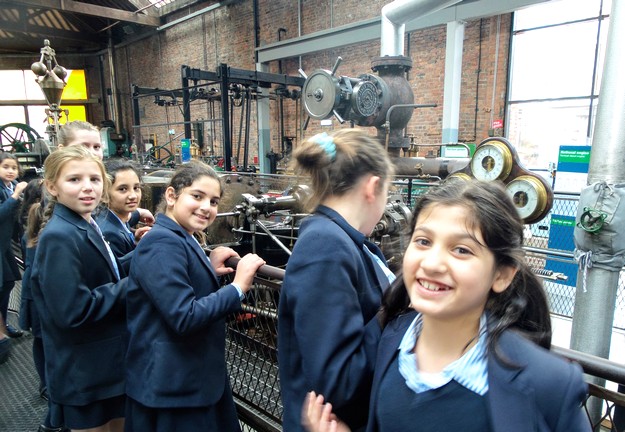 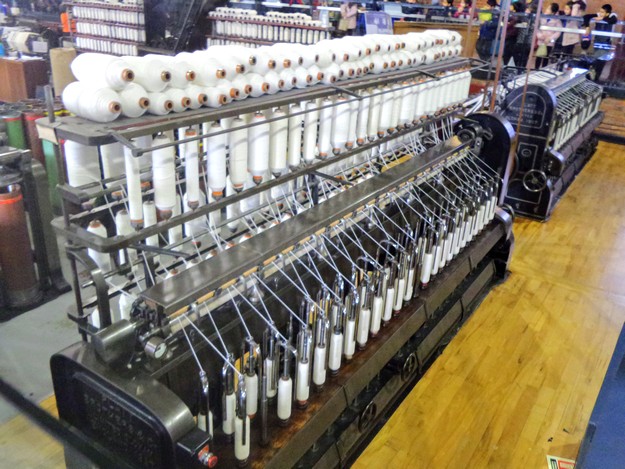 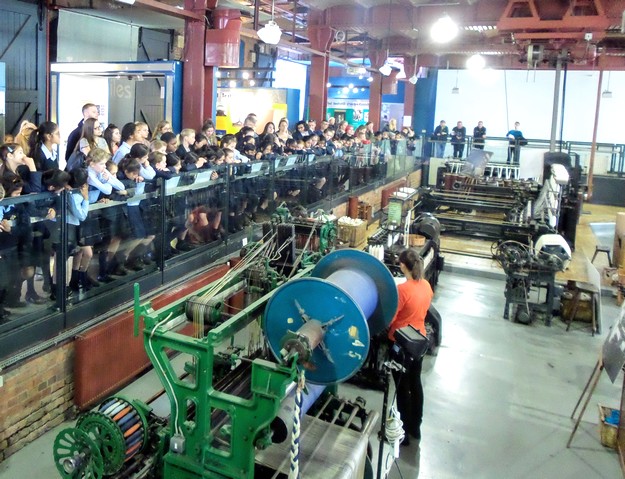 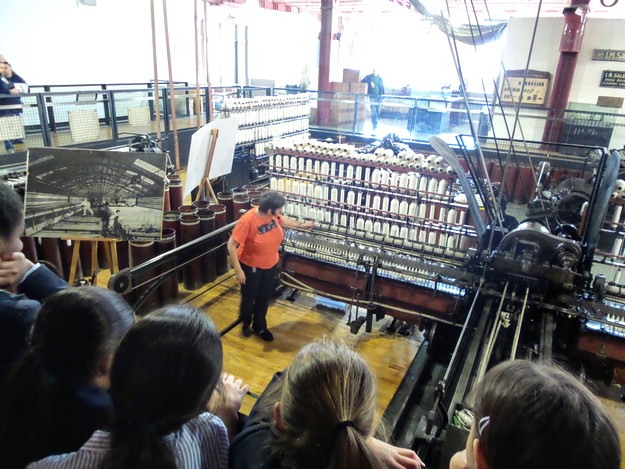 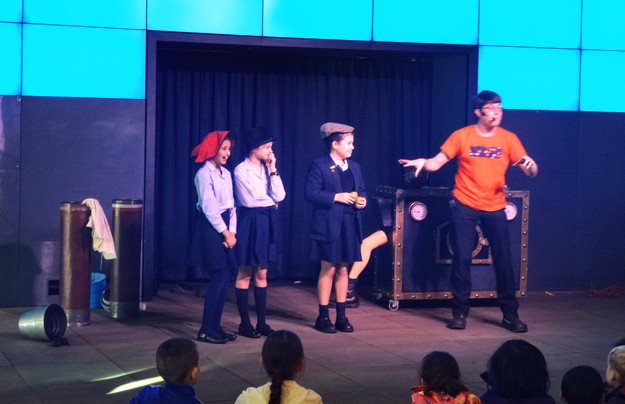 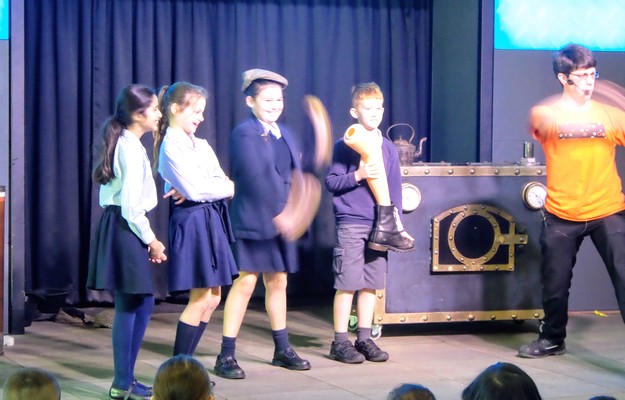 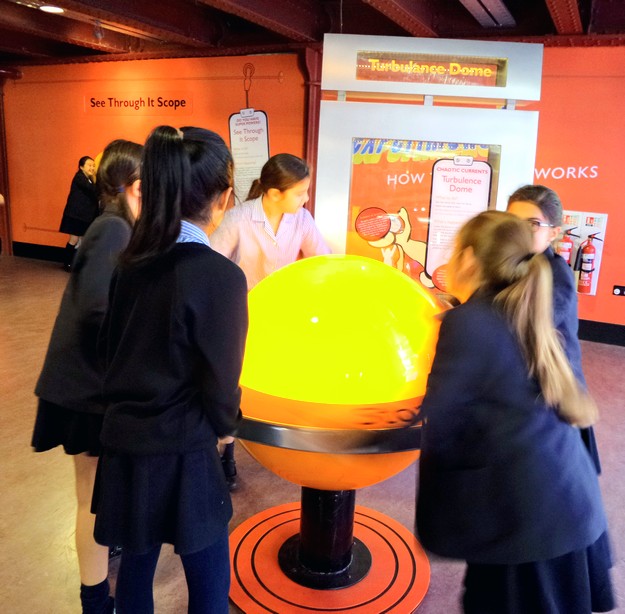