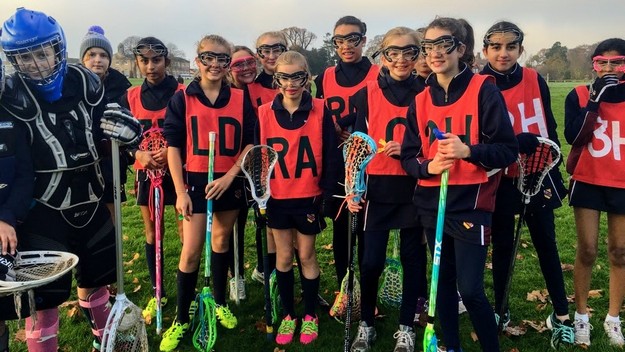 The Under 15  team played at home v The Grange and won 60 – 25. This takes them through to the last 16 of the tournament so we are very excited! Very well done our Withy Wonders! 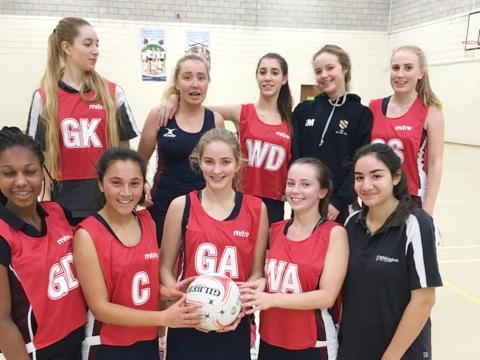 A big thank you to WGS parents for their great support.

Year 7 and 8 played away Queen Margaret’s, York. It was a not-too-early mid-morning set-off time from WGS at 11am, but it was still very cold – and foggy!

Both teams were very excited and full of determination. Year 8 had a great match v Queen Margaret’s U14 team (a year older than them) and won 10-8.

All girls really enjoyed the competition and finished the day excited and happy. Many thanks to Queen Margaret’s for matches played in a competitive but friendly spirit, and for the excellent hospitality before we headed back to Manchester. 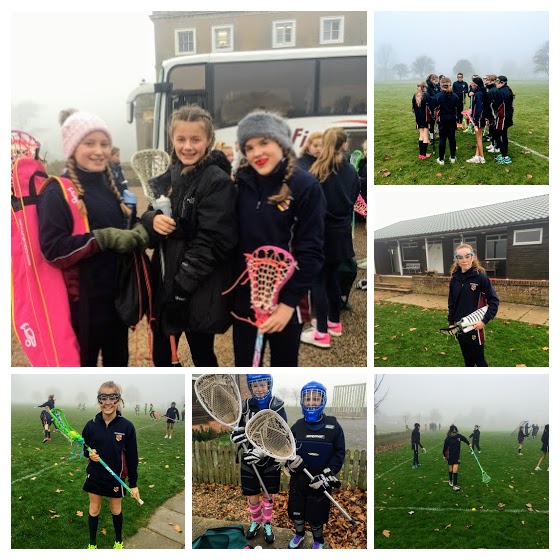 Year 5 A and B teams played at home v Ladybarn. As always, both schools’ teams played with great commitment and clearly enjoyed the match play.

The WGS ‘A’ team won 8-4 and the ‘B’ team drew 4-4. There was a fantastic turnout by parents who gave great support. 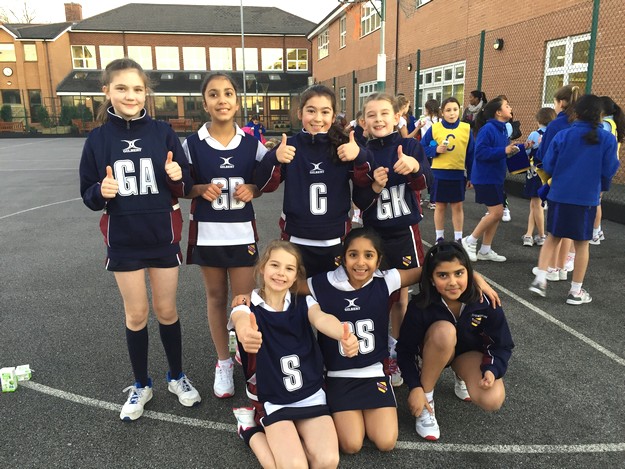 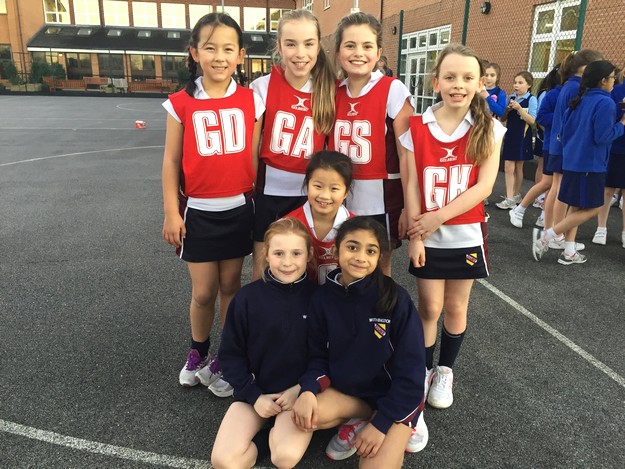 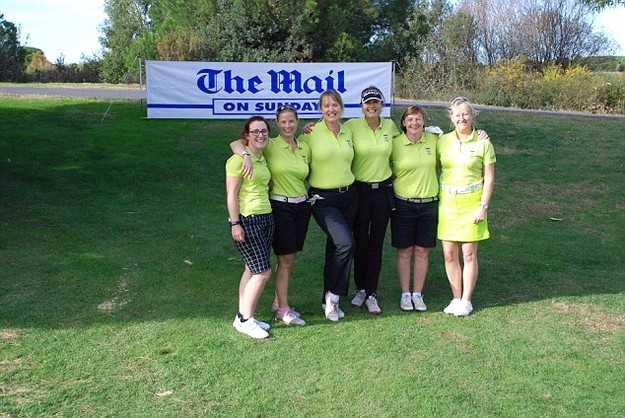 News arrived that Head of PE Mrs Ferrol and the Leigh Women’s Team won the Mail on Sunday National Golf Club Classic competition which was played at the El Rompido course in Spain. They claimed a 4-1 win over Bude & North Cornwall, having won against Scottish champions, Burntisland Golf House Club in the semi-final.

Former Scotland hockey international Mrs Ferrol, who captained the team, brought the winners flag into School and was very keen to share her joy with pupils. She hopes to get more girls interested in golf and also to inspire them to ‘go for it’ in their own chosen sport and know that success at national level is far from impossible if you are sufficiently dedicated and believe in yourself.

The Mail on Sunday report can be read here (scroll down a bit). Many congratulations Mrs Ferrol and team! 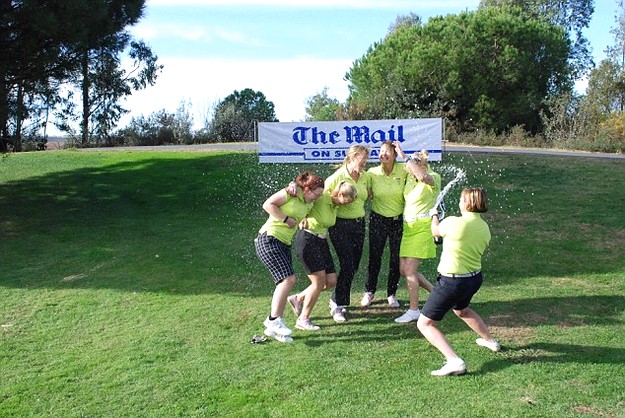 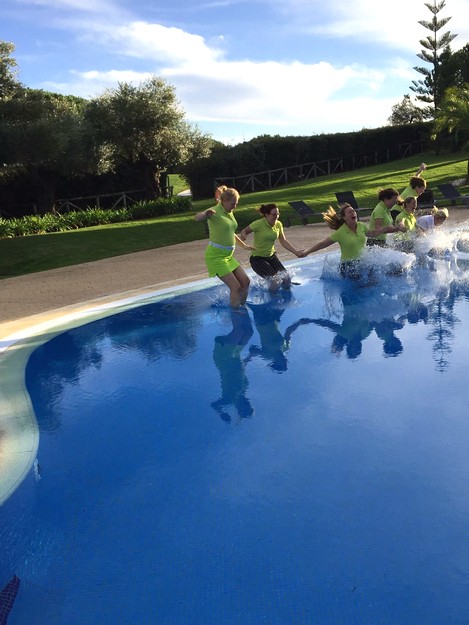 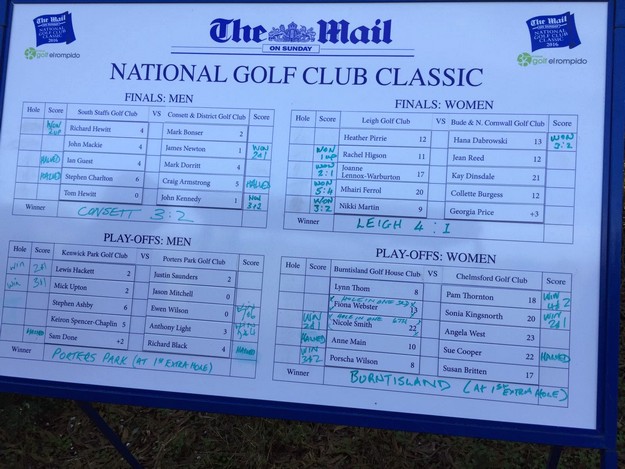 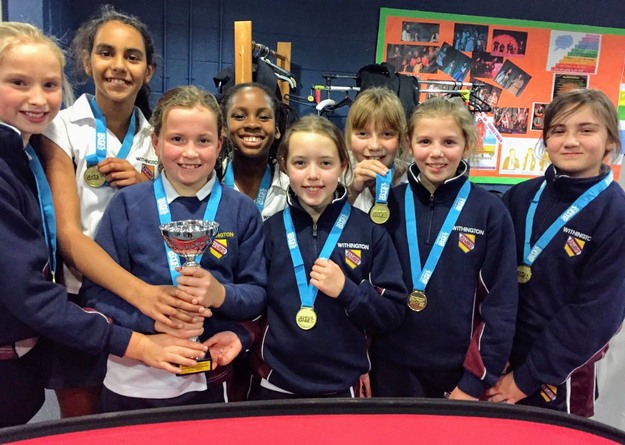 Pop Lacrosse is a mixed game of five a side, with up to 3 boys allowed in a team. WGS was the only all girls team there and have now qualified for the North West Final where they will be representing Manchester on 21 March. Very well done to all girls – what a fantastic effort!

Congratulations to Koshiki C who has qualified in five events for the Lancashire County Swimming Championships, to be held in January 2017.

We were delighted to host an England Lacrosse Training weekend. The squad trained onSaturday and Sunday and ran an Open Training  Session on the Sunday where more than 90 children from local clubs and schools attended. 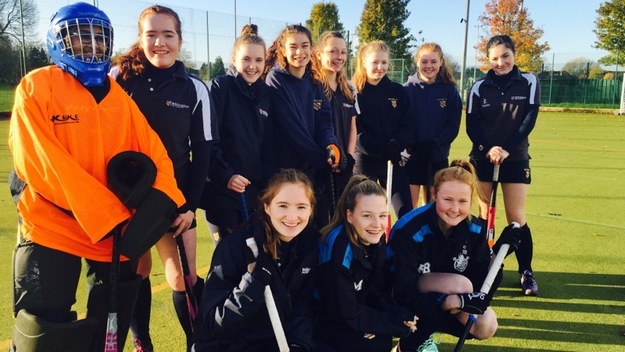 The First XI hockey team played away at St Bede’s.  It was an early start at 09.30 with lovely blue skies.
With Lucy O as Captain, they got off to a great start , with their first goal scored after 30 seconds of play. The match ended 5-0. What a great win and also fantastic support from Withington parents.

It was a League game v Manchester High School for Girls, played at home.

Well done to all the girls who put in 100 per cent. 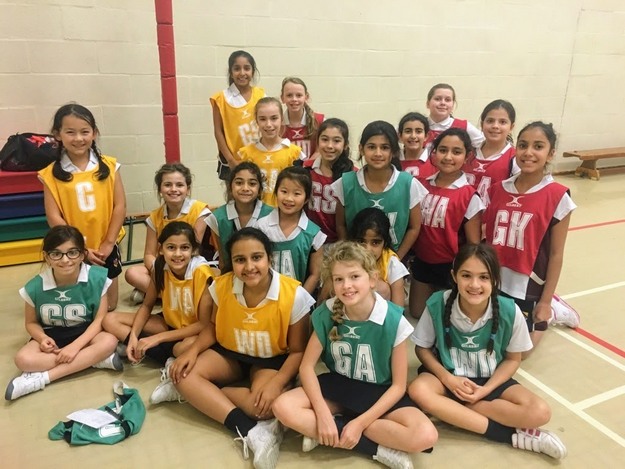 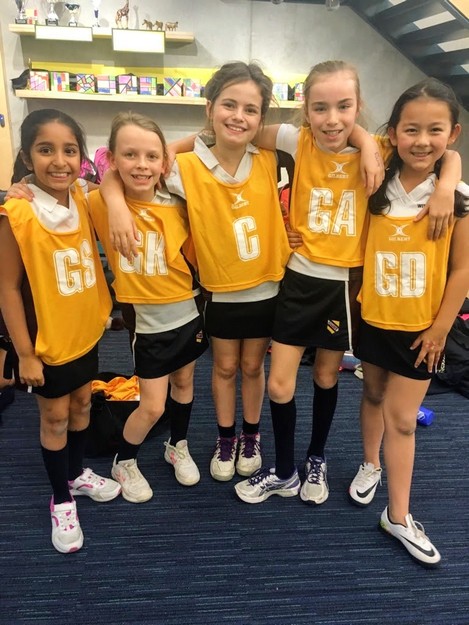 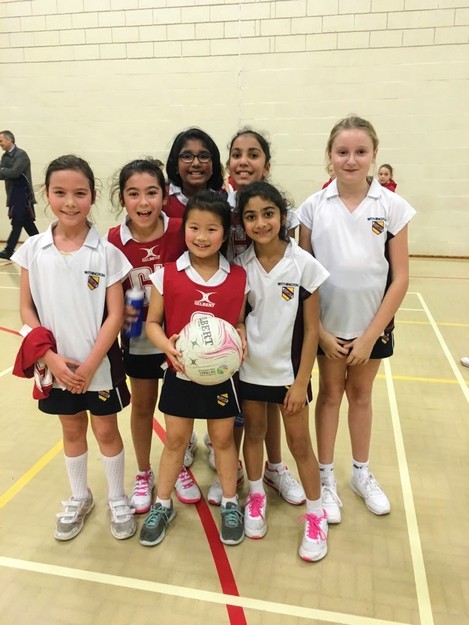 The Year 6 team went to St Bede’s to play two matches.
They the first match won 16 – 0 and the second, 10 – 4
Mrs Lane said the girls did amazingly well.  Player of match in the  first game -Molly G and in the second Chrissie C. 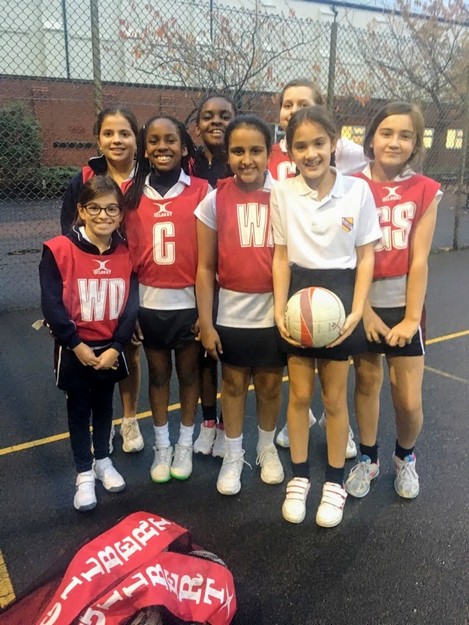 Junior Netball: Year 6 A and B played netball away at Bowdon Prep. Grace was the captain. 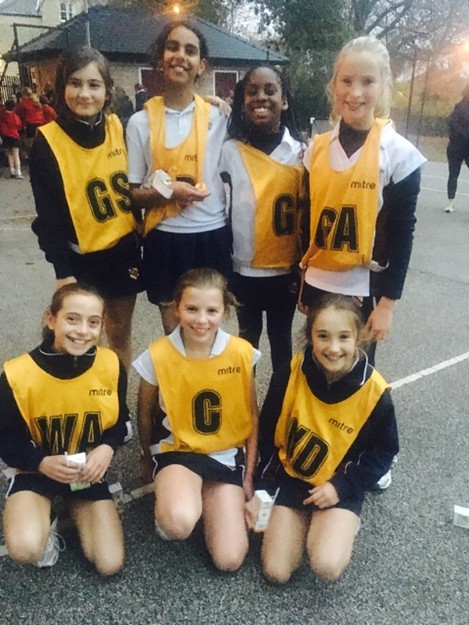 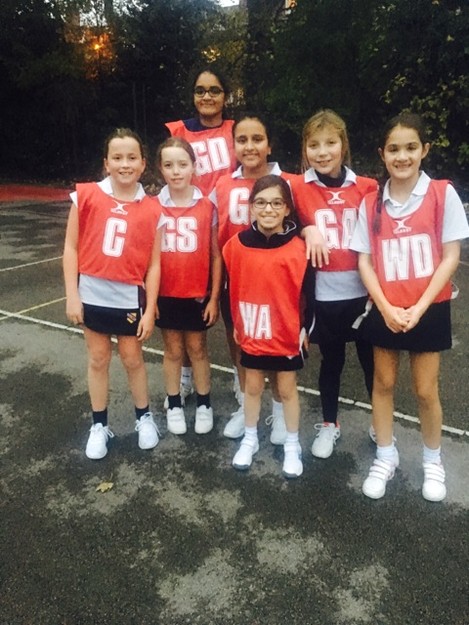 WGS came 3rd in their group and were very disappointed they didn’t make it through. Mrs Lane said the girls put in 100 per cent and she was very pleased and proud of them all. As always, a big thank you to all the WGS parents who turned out in the cold to support and cheer the girls on. Oh and the Jaffa cakes went down a treat!

Noor K was the captain and player of day was Luisa E, Goal Attack. 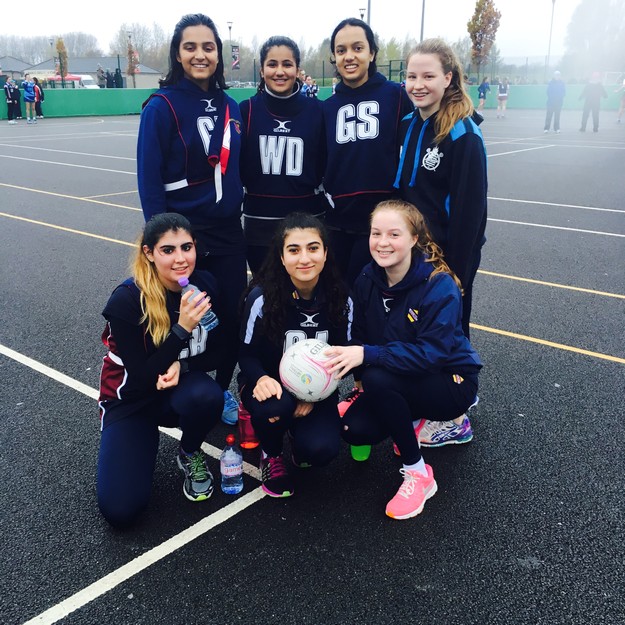 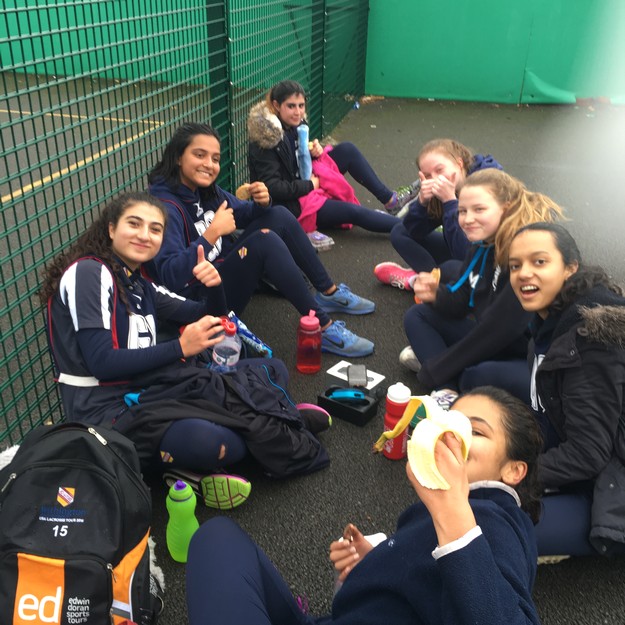