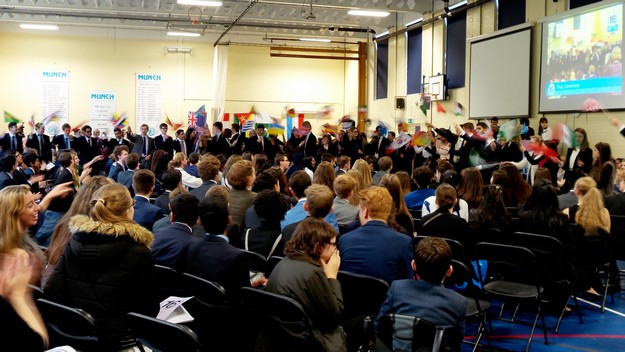 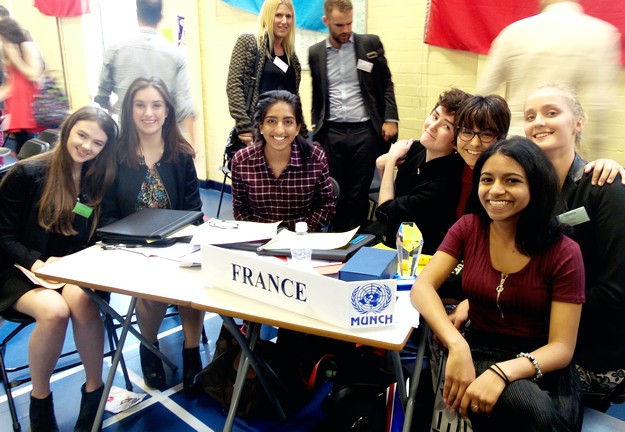 Twenty-two girls participated: three as Guest Chairs or Press and the remainder as France, Iraq or Chile. France was awarded the highest award – Outstanding Delegation – this meant that they were the best delegation out of all 53 delegations represented at the conference.

The girls were a credit to the School and to themselves for their hard work, preparation and conduct in committees which earned them both the respect and praise of their fellow delegates. Well done! 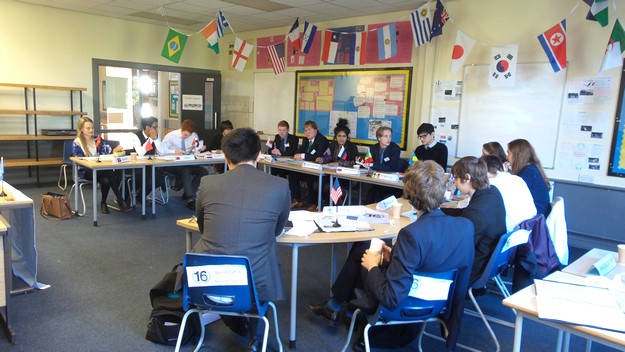 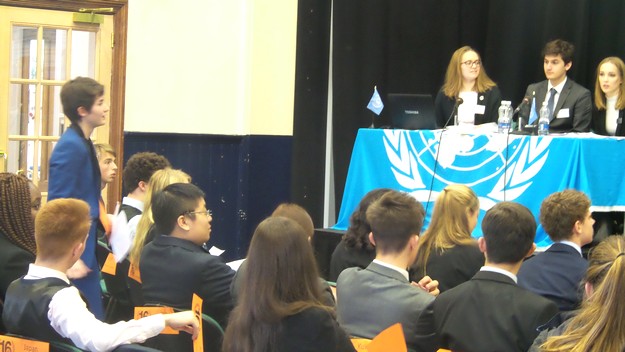