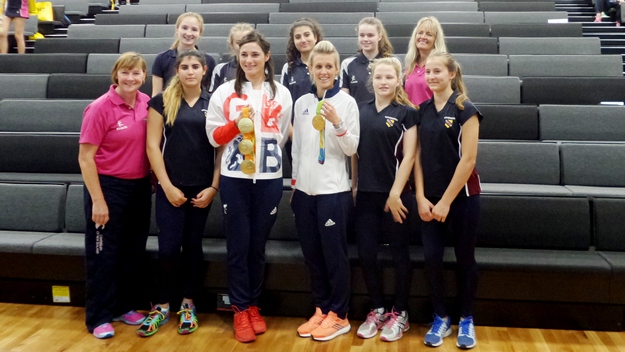 A number of the School’s sports enthusiasts spent the day at the Girls Go Gold Conference, organised by the Girls’ School Association, on 28th September at Newcastle High School for Girls. 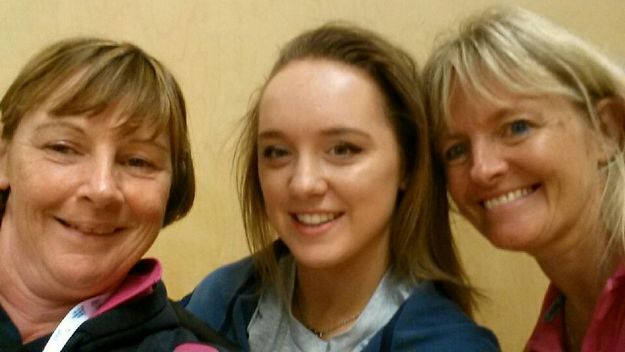 Compered by TV and radio presenter and former British No 1 tennis player Annabel Croft, the conference covered many aspects of sport, including Psychology & Mental Toughness, Nutrition for Sport and Performance analysis. Dr Graeme Wilkes, fresh from the Rio Olympics – where he is one of six Team GB Doctors – spoke about careers in sports medicine and told some fascinating tales from Rio too. 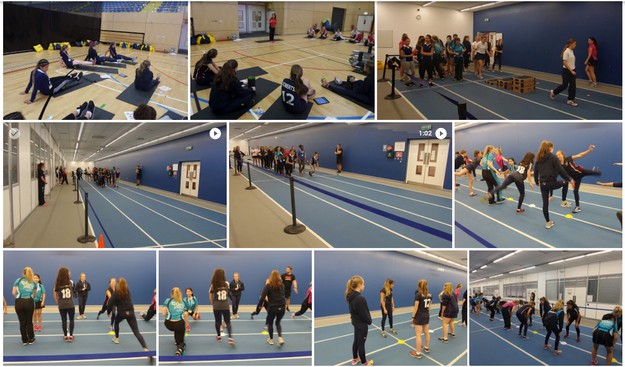 Each year, this conference is a great source of inspiration for girls passionate about their sport, and this was no exception. Thank you to the GSA and Newcastle High for organising Girls Go Gold 2016!

The WGS U18 Football team went to Tupton Hall School in Derbyshire to compete in the first round of the English Football Schools’ Association Cup. They were very excited to have the chance to compete and very much enjoyed their match. On a beautiful day for football it was an  unfortunate defeat for the Withy girls but an amazing team effort. Elana scored a great goal and Orla was player of the match. 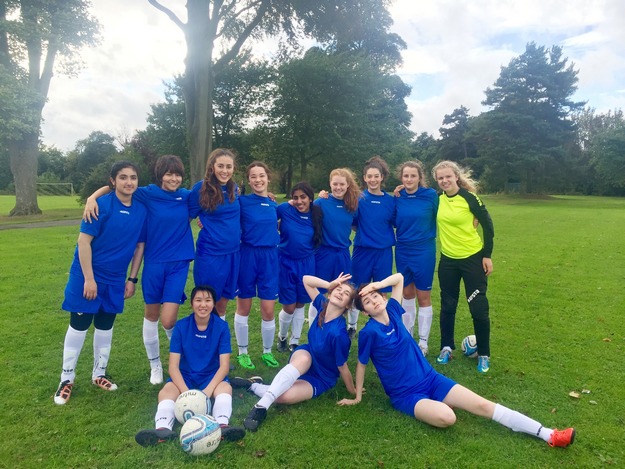 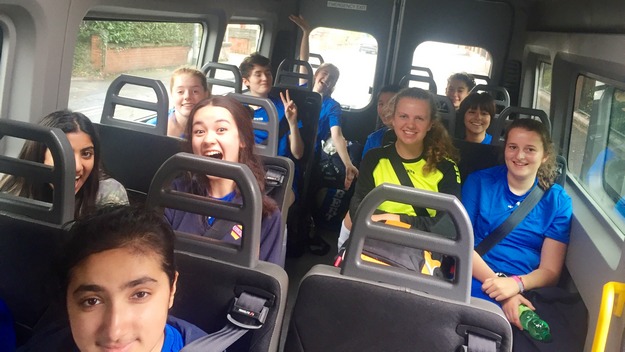 Year 8 and 9 netball teams went to the GSA Masterclass Weekend at Condover Hall near Shrewsbury. They were able to use all the adventure facilities at Condover, played in mini-leagues vs a number of other girls’ schools on the Sunday and progressed to the next stage on the Sunday.  Three wins and three defeats put Year 8 were in the Cup Competition and won 8-3 against St Swithuns, lost 3-10 and 3-7 to Talbot Heath and Lady Eleanor Holles, placing them 11th out of 22 competing teams.

Y9 progressed to the Plate Competition and played four matches v Piper’s Corner, St Martha’s, St Mary’s Shaftsbury and St Catherine’s Bramley. Withy girls won their first three matches, as did St Catherine’s, so it was do or die in the final match and the WGS Year 8s did it in style, 9-1.

All the girls also had the chance to meet England International netballers and enjoyed a disco on the Saturday night. All girls were excellent ambassadors for the School and had a great weekend. 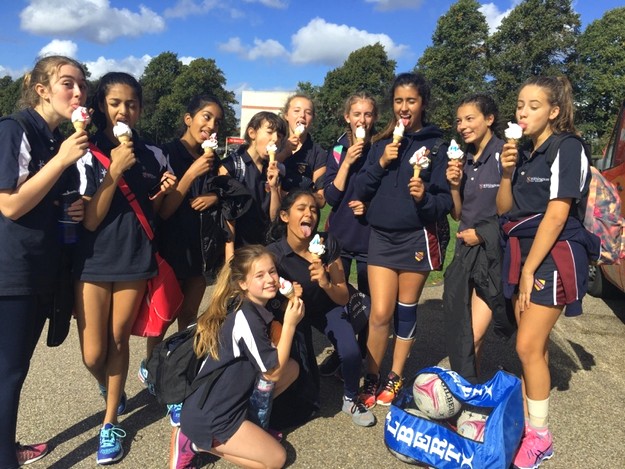 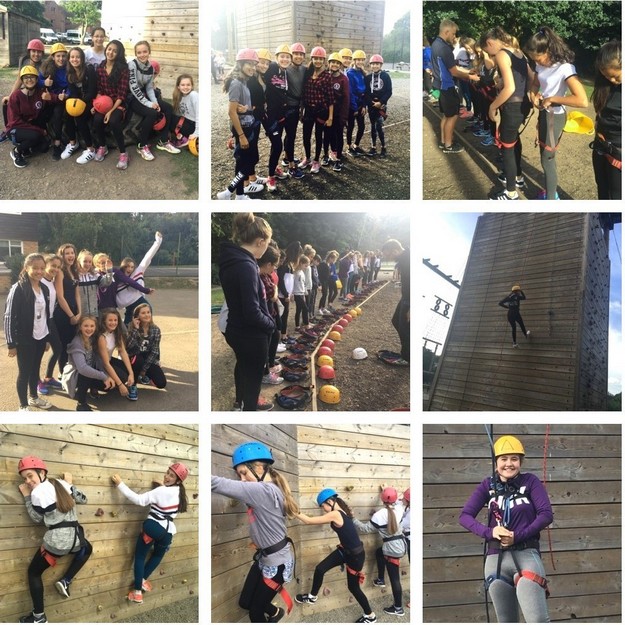 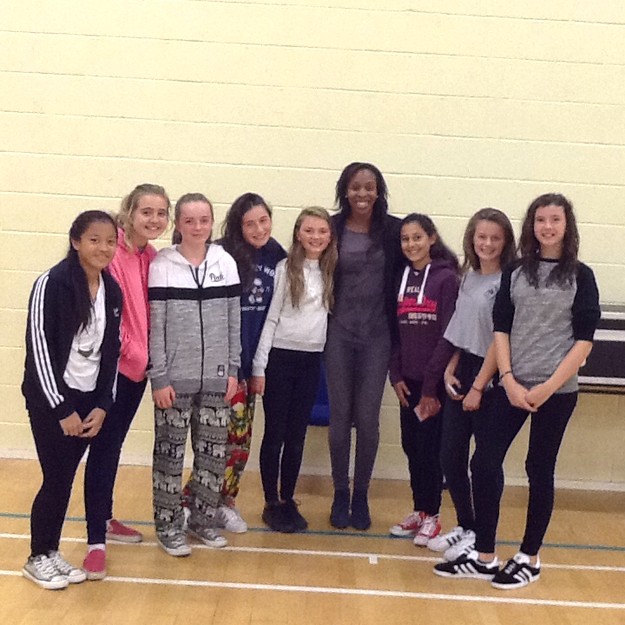 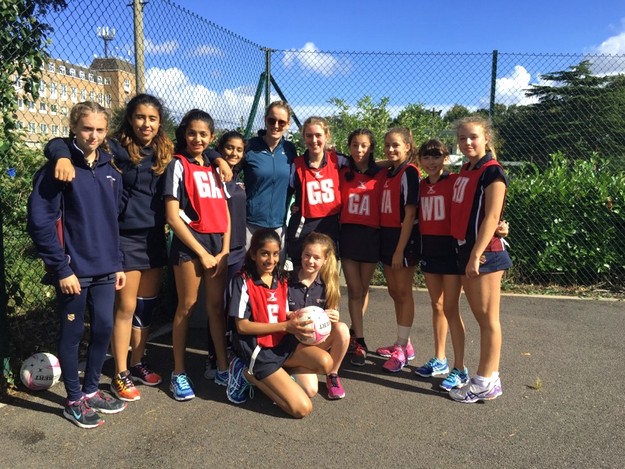 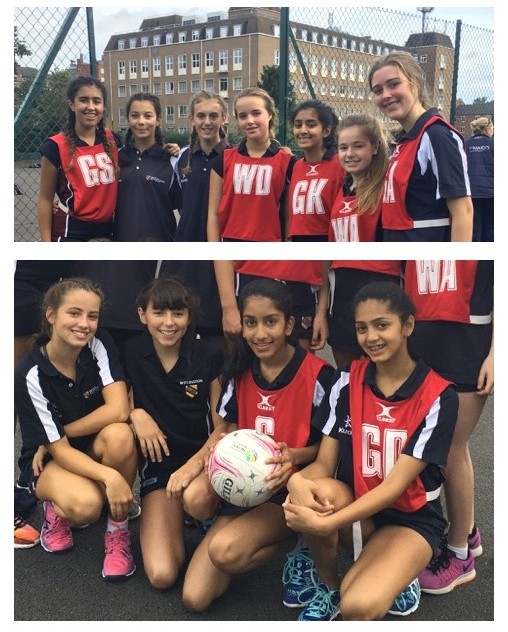 Not a tale of victory but definitely an epic battle! The U19 netball team played away at Queen Ethelburga’s (last year’s semi-finalists) in Round 1 for their age group in the Independent Schools Netball Cup this afternoon. 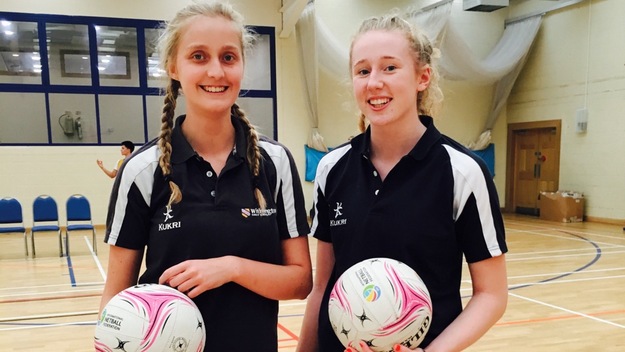 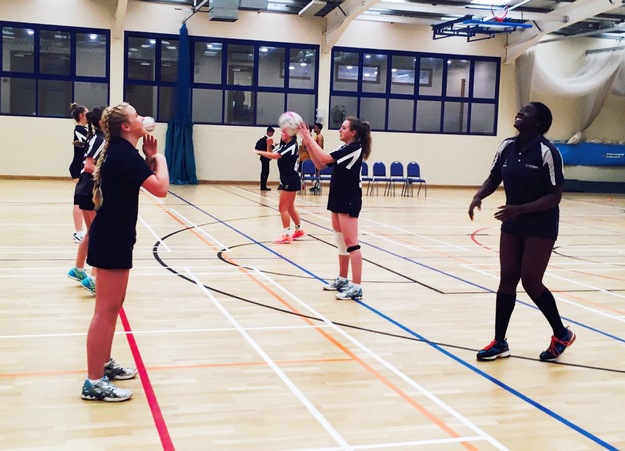 The progression in scoring will tell all:
First quarter losing 19-10
2nd quarter 32-21
3rd quarter 44-29
Final quarter ended in a loss. 50-39
As you can see the level of commitment and effort from both teams was huge. Many congratulations to QE for an excellent win and wishing them the very best of luck in the ensuing rounds. 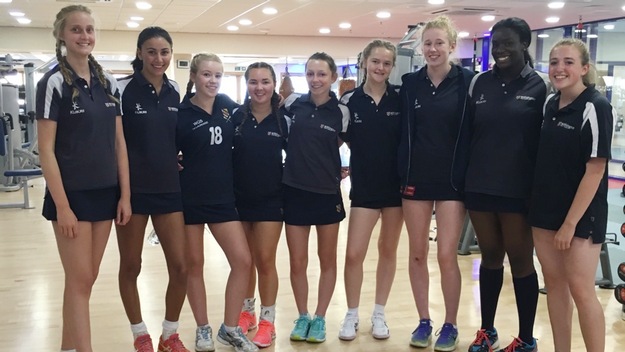 
Six netball teams played at home on Saturday vs Altrincham Grammar School for Girls –  U12, U13, U14, U15, U16 and Seniors. Out of the six matches, the WGS teams won five and only lost by two in the other game. The Year 7 team with lots of new girls to WGS had a tight game but won 22-17.

Thank you to all the parents who came along to support the girls and also to the catering staff for the drinks and snacks! 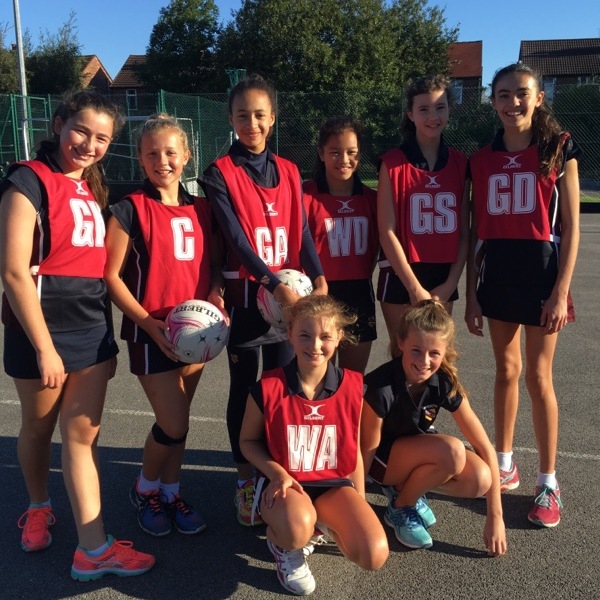 Congratulations to all girls – what a fantastic start to the season!

The Independent Schools Netball Cup campaign began on Thursday 15th September with the U15 team playing away at Bradford Grammar. Last year the WGS U13 team got all the way through to the Final and won it – so the WGS teams are very keen to repeat their success. 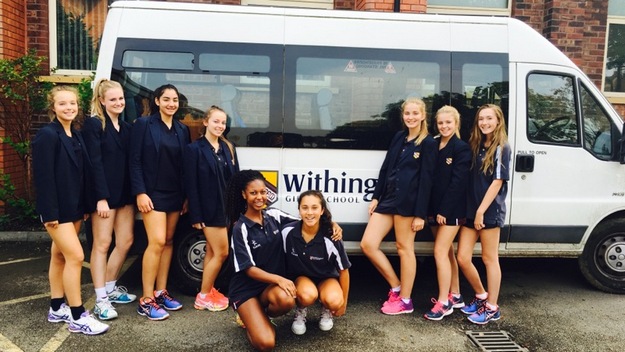 They had a very exciting match leading 21-17 at half time, then Bradford came back strongly in the third quarter with the WGS lead cut to a margin of two (26-24) at ¾ time. The final quarter saw the WGS team prevail with an excellent win 34-29.

What a great start to the competition!

Lacrosse: The first weekend of the new academic year saw the Year 7 and 8 Lacrosse teams straight into action vs Packwood Haugh away. A great day was had by all and against strong competition Year 8 narrowly lost 8-6 and, though Year 7 fought hard, Packwood took a good win at 8-1. Both matches were played with great teamwork and spirit – well done to all girls! 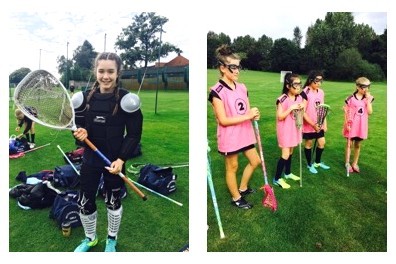