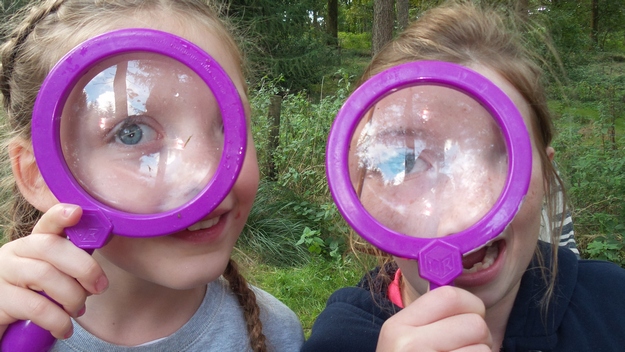 The girls of the Junior School were very excited as they headed out on their first fieldtrips of the academic year. The girls travelled to either Macclesfield Forest or Castleton to carry out fieldwork activities relevant to their current or upcoming Geography topics.

On Wednesday 21st September, Lower II were the first set of lucky Withington geographers to travel to Macclesfield Forest where they carried out investigations on the River Bollin. The girls decided upon their own research questions and used a variety of equipment to come to scientific conclusions. All had a great time putting their wellington boots to use in the river where some even found they liked mud! After a fun-filled day or measuring, experimenting and questioning, the girls returned to school happy and exhausted (if not slightly damp)! 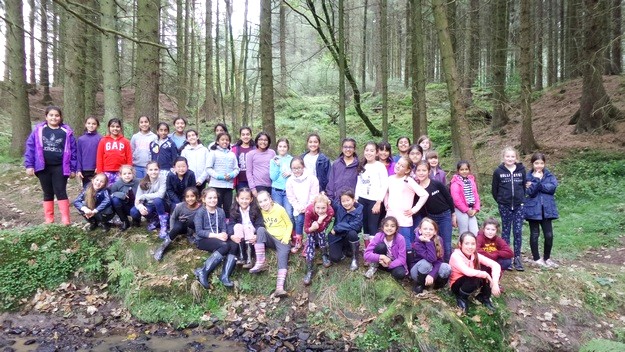 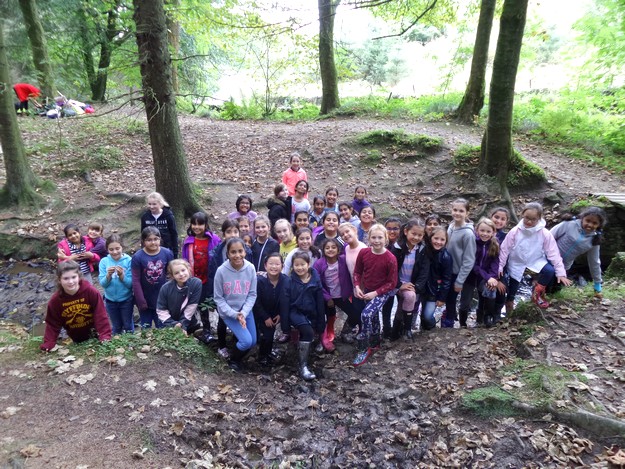 On the same day, Transition had a very exciting trip to Castleton.  They found out why Castleton was built on its original site and why it was subsequentally moved. Then we investigated the services that are available in the village. It was a very busy day with lots of schools undertaking many different surveys, but we managed to find out about the history of the village and its present-day uses. After a packed lunch, with much comparing of sandwiches and crisp favours, it was back into the sunshine to investigate a cave with an interesting name. A fabulous day was had by all. 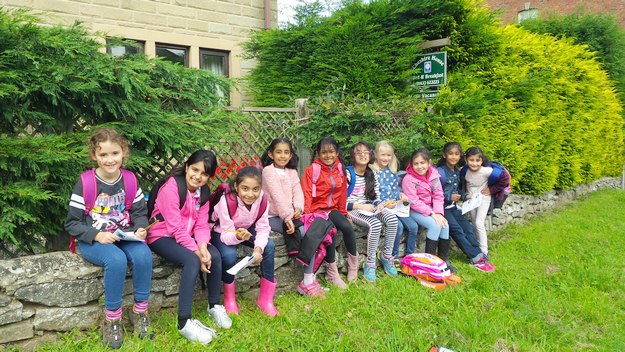 On Friday 23rd September, the girls of Form I ventured to Macclesfield Forest to learn the importance and value of a single drop of water. After studying the Macclesfield Reservoir in the morning, the girls spent the afternoon pond dipping. This proved to be a very exciting activity and to conclude, girls assessed the quality and cleanliness of the pond water based upon the types of creatures they had found. Some were keener than others to get up close and personal with the insects, however all thoroughly enjoyed themselves and learnt a lot in the process! 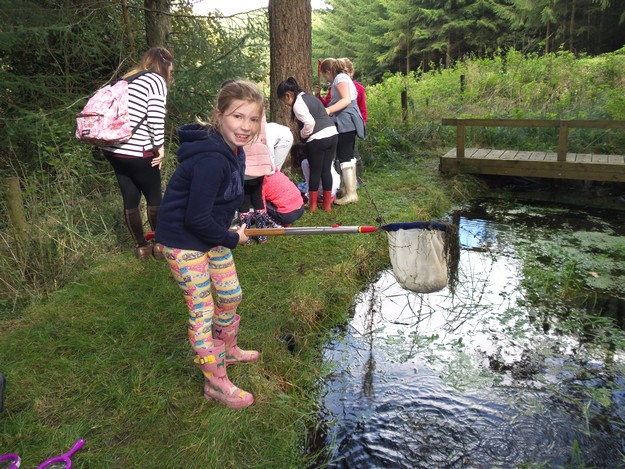 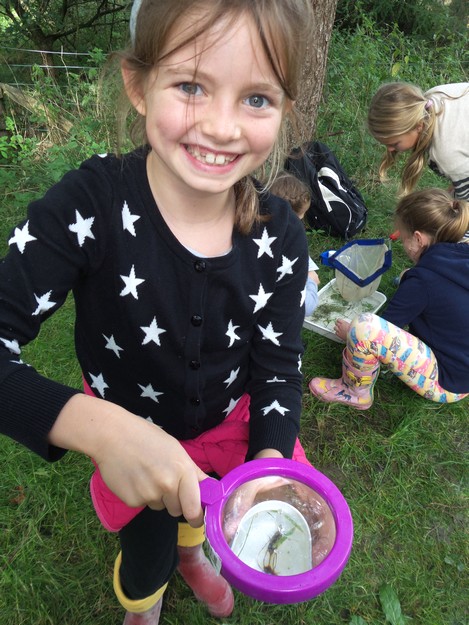 Also on Friday 23rd September, Upper II headed to Castleton to take themselves to the summit of Mam Tor. Our instructors, Paul and Lorna gave us equipment to measure the weather at different intervals up Mam Tor. At the base, we measured the wind speed and direction using bubbles and windmills and found out the temperature of our surroundings. After a very tiring trek, we finally reached the much awaited summit of Mam Tor or “Mother Hill”. We enjoyed glorious views as we tucked into our lunches before collecting information about the weather at the summit. Some of us even got to present a weather forecast! We really enjoyed our trip and were proud of ourselves for reaching the summit. 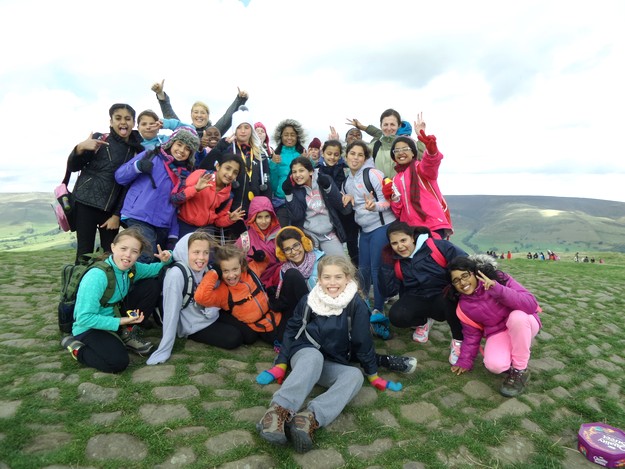 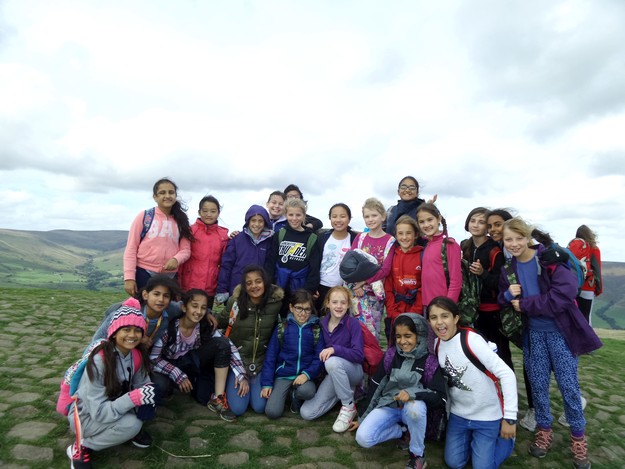 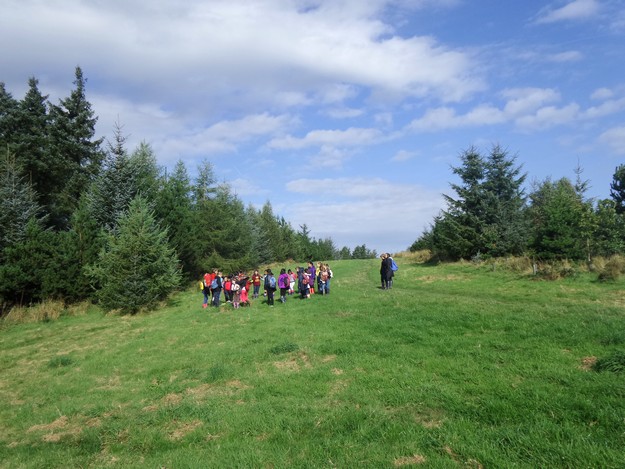 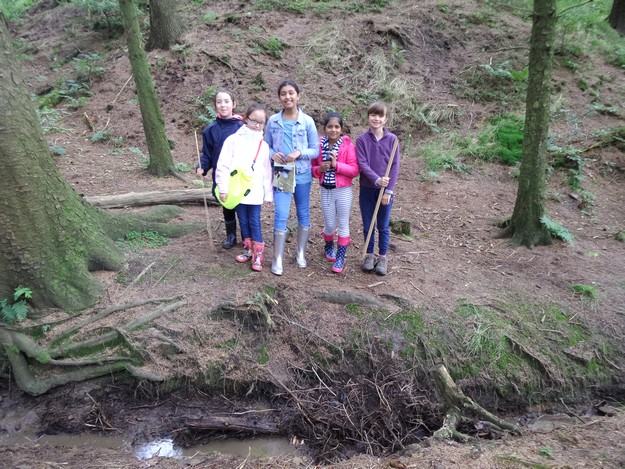 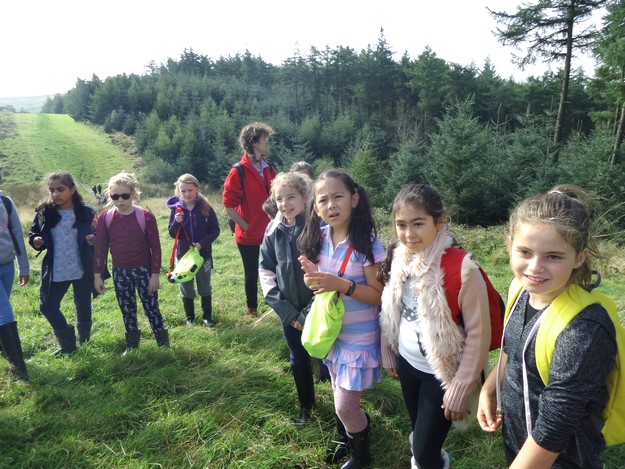 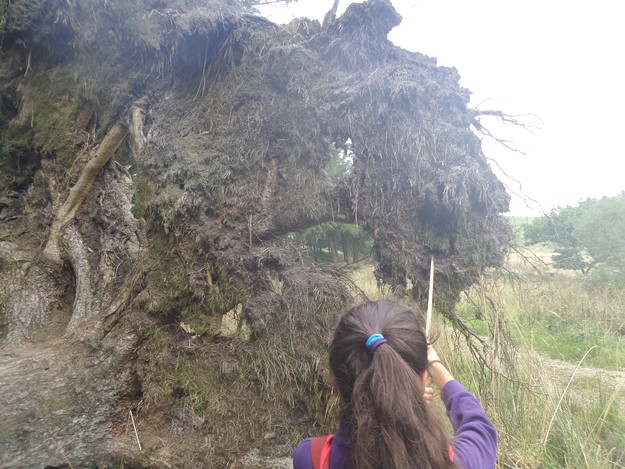 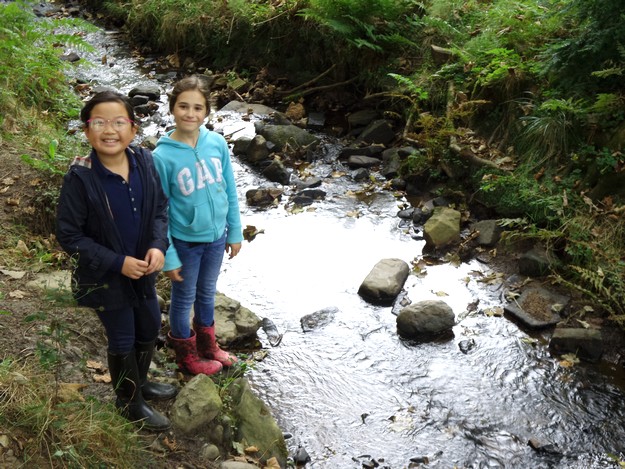 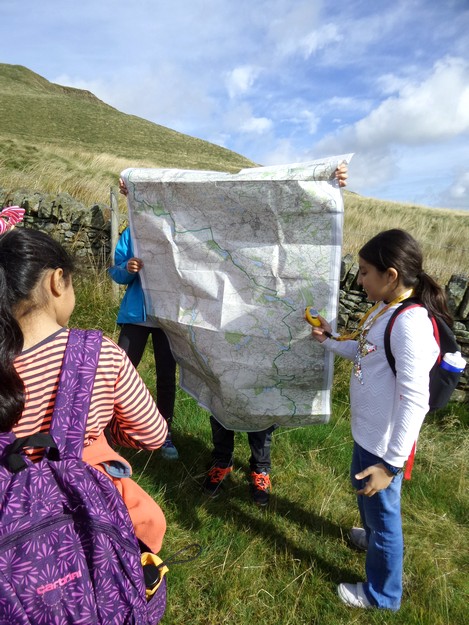 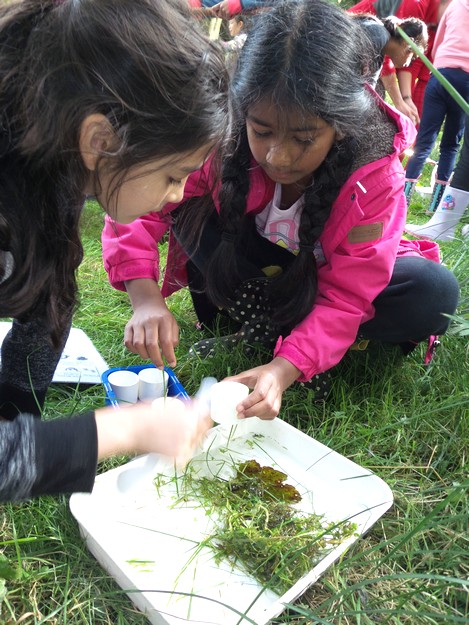 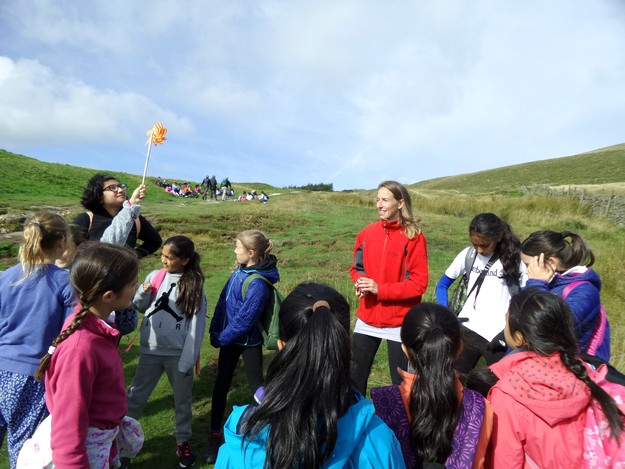 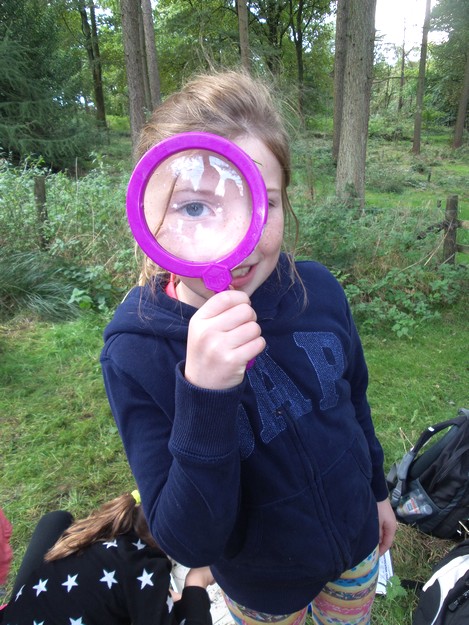 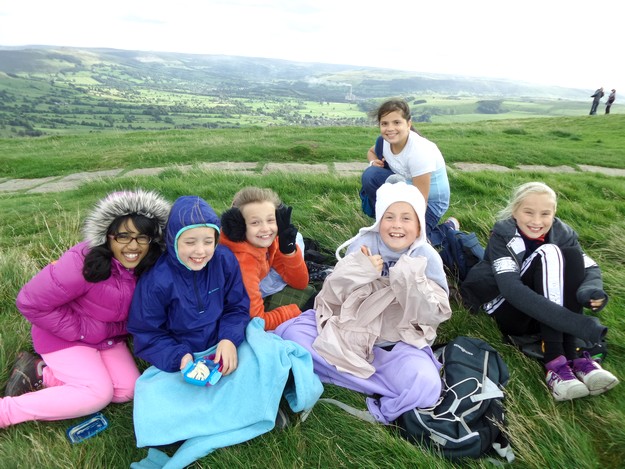 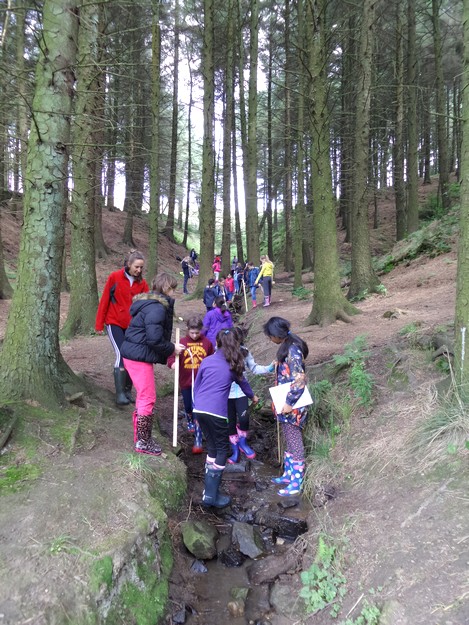 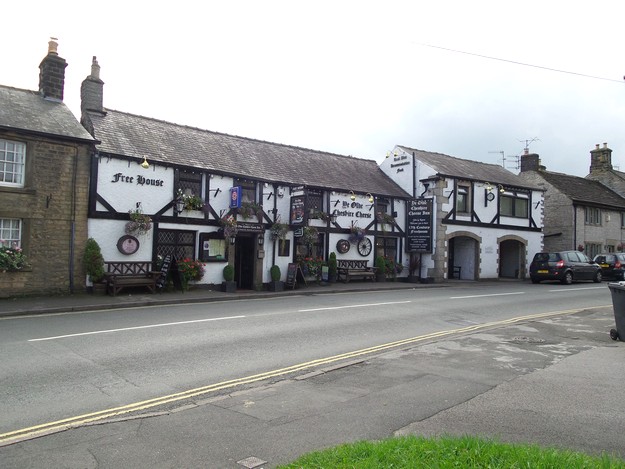