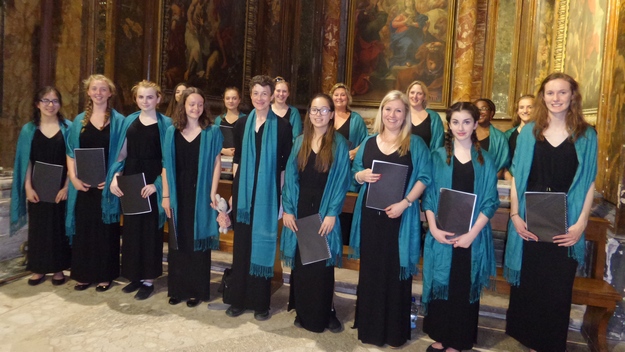 When twelve members of the Chamber Choir spent five days in Rome from 16th – 20th July, they not only enjoyed the sights of Rome, but were also fortunate enough to perform during Mass at St Peter’s Basilica in the Vatican City. They also sang at  The Church of San Silvestro, Basilica di Santa Maria Maggiore and, finally, the Pantheon. Not only that, three of the five pieces they performed were especially composed for this tour by Sasha Johnson Manning, WGS Alumna, and now a member of the School’s Board of Governors. Ms Johnson Manning also rehearsed and conducted all the performances. 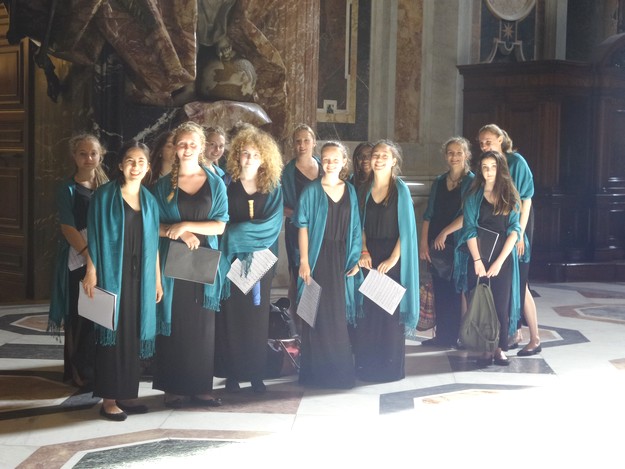 Director of Music, Mrs Gilly Sargent said: “The girls were absolutely superb and rose to every occasion. There was such team spirit and a tangible development of confidence, stemming from performing at such prestigious venues.”

“The experience was the embodiment of music, art, architecture, history and so much more – everything that is summed up in the words of Sakari Oramo on the Last Night of the Proms in 2014 – ‘Music is so many things… It is mathematics, it is science, it is a universal language for those who are open for it. It is history, it is culture, it is physical education, it is geography. Music develops insight. Music is therapy for those who need it. Music is a wonderful, high speed dual carriageway to a human mind and innermost emotions.’”

Teacher of Music and trip organiser, Miss Amy Holland, said: “This really was a trip of a lifetime for both the staff and students. To sing in such notable venues as St Peter’s Basilica and The Pantheon was a real honour. Once again, the girls were so lucky to have Sasha Johnson Manning with them, who not only conducted the choir but also composed the music especially for this Choir tour. Musical memories made to last a lifetime!” 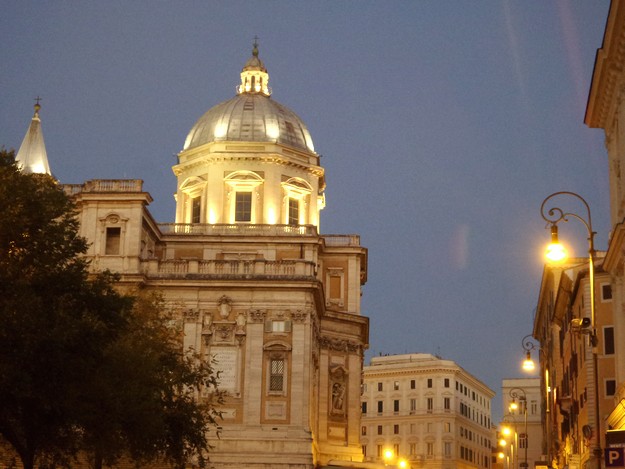 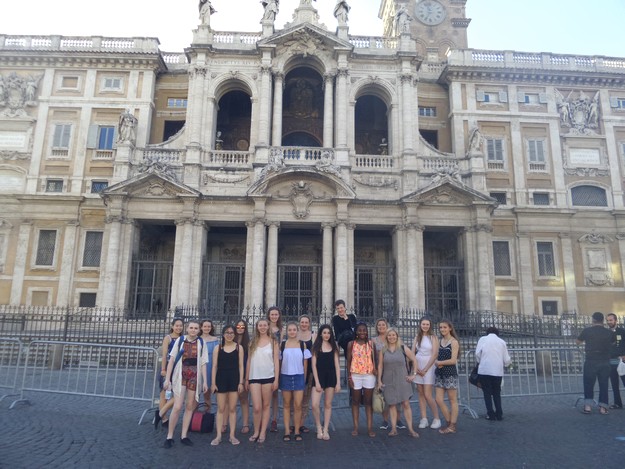 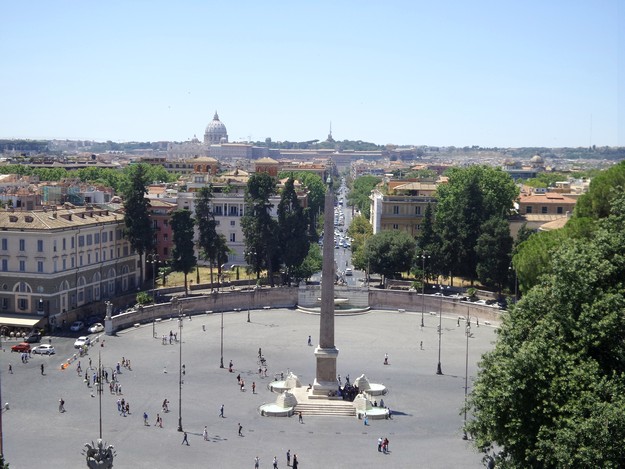 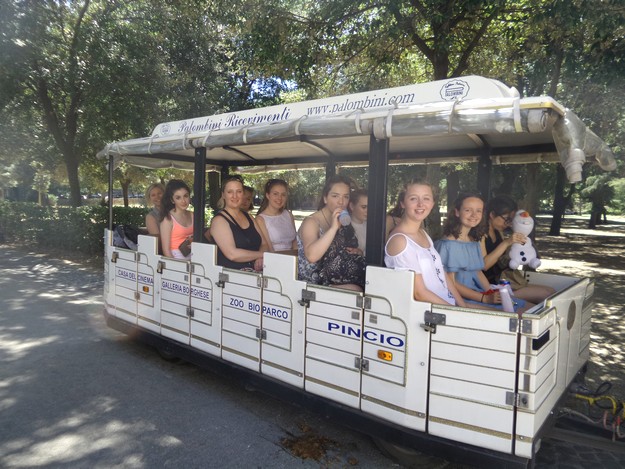 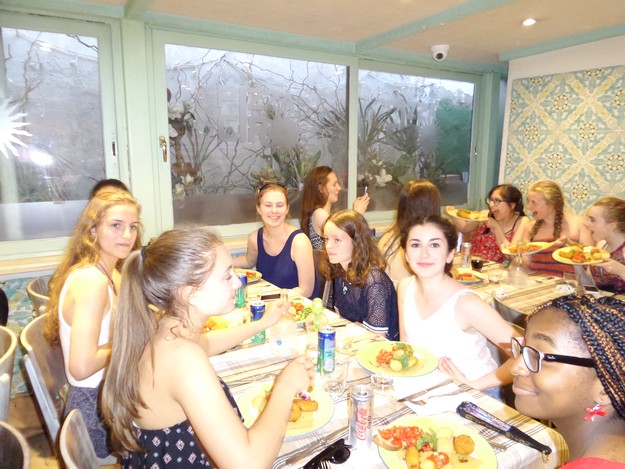 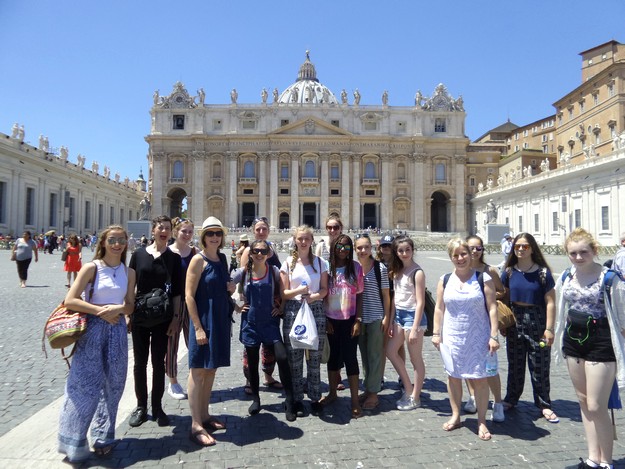 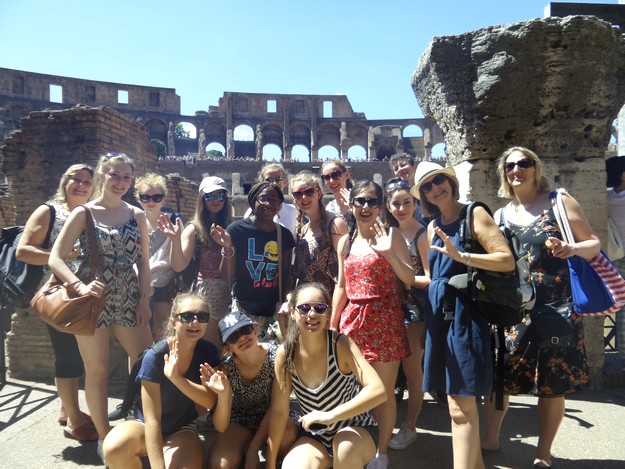 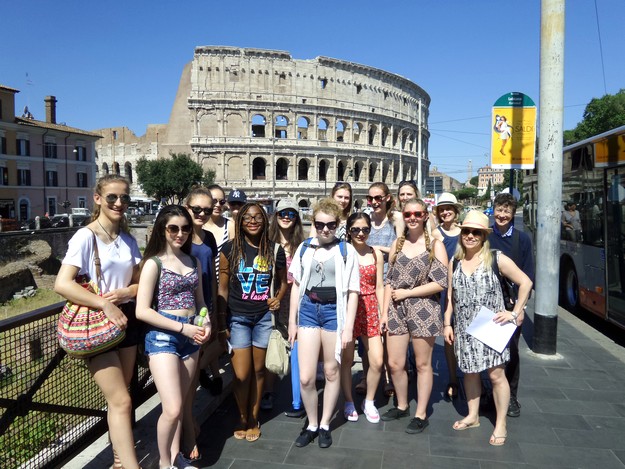 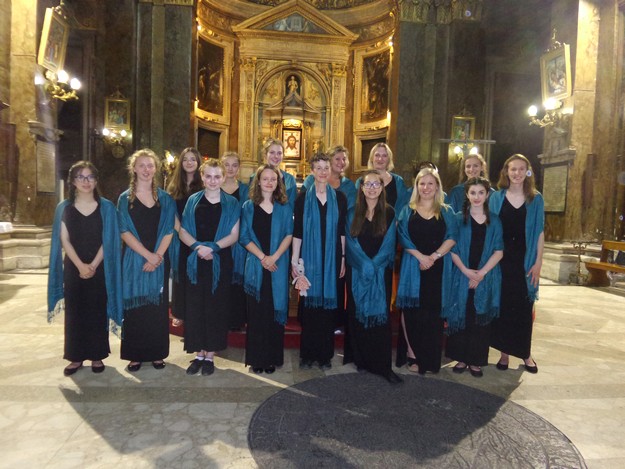 The Church of San Silvestro 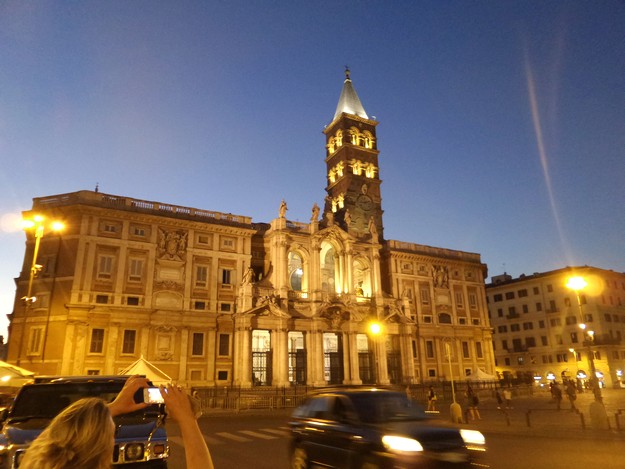