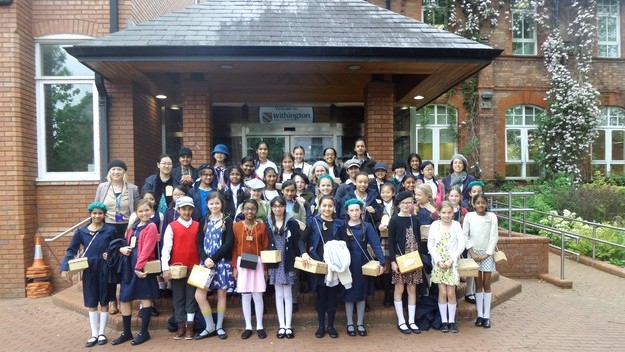 As part of their history studies, both Upper II classes visited Stockport Air Raid Shelters in May. Dressed in the style of wartime children they first visited the Shelters then returned back to School for a ‘war rations’ lunch.


When we arrived there, we were first greeted by the warden of the shelter. Then we were told a little about the shelters by the woman in charge, including that they had up to 4000 people in the shelters at a time, you had to be able to put your gas mask on in five seconds and what Anderson Shelters were. 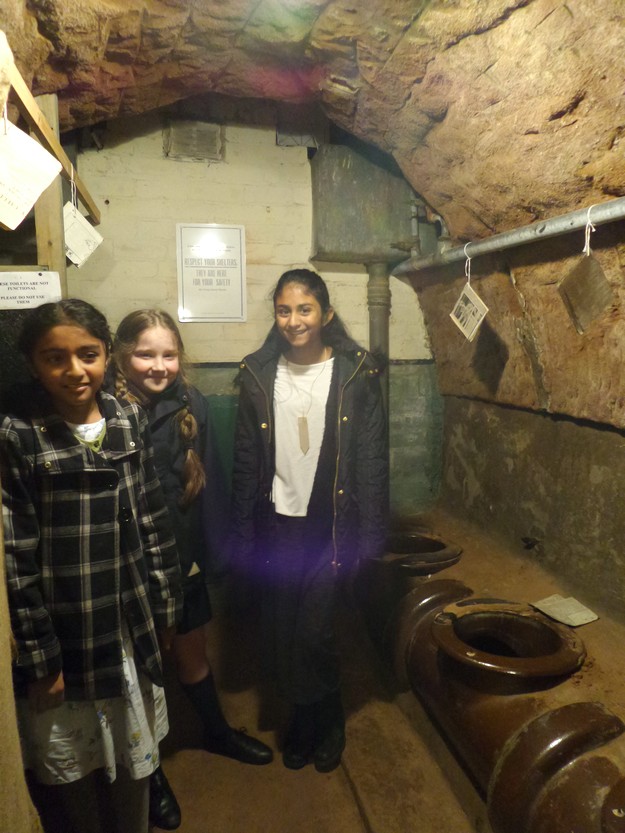 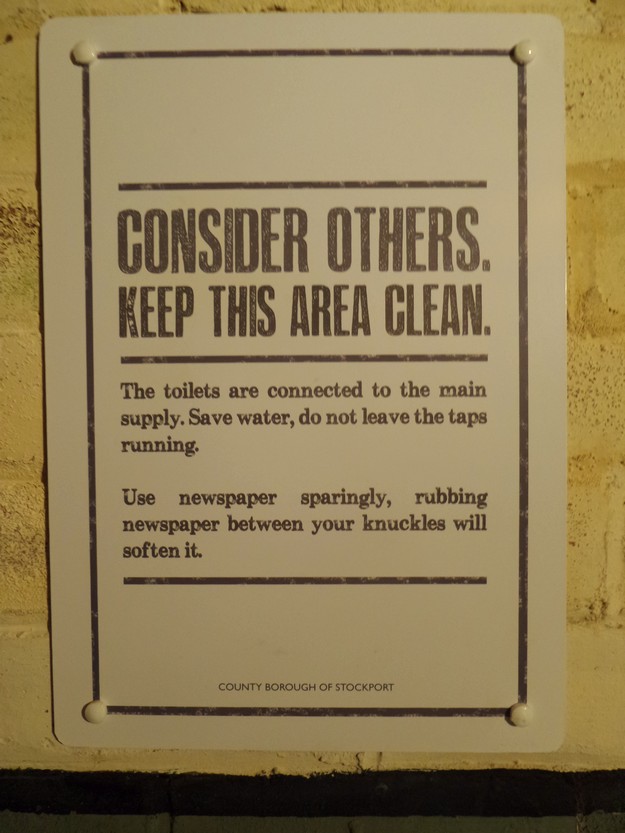 After this we were shown around by another lady. At first we went to see the janitor’s storage room in which he kept tools and then we explored the different types of gas masks. There was a normal gas mask that had one hole for both eyes, a children’s gas mask which was a ‘mickey mouse’ mask which had two holes for eyes and a one-way tube that made sure the mask didn’t steam up, and the baby’s gas mask that was a whole body mask. 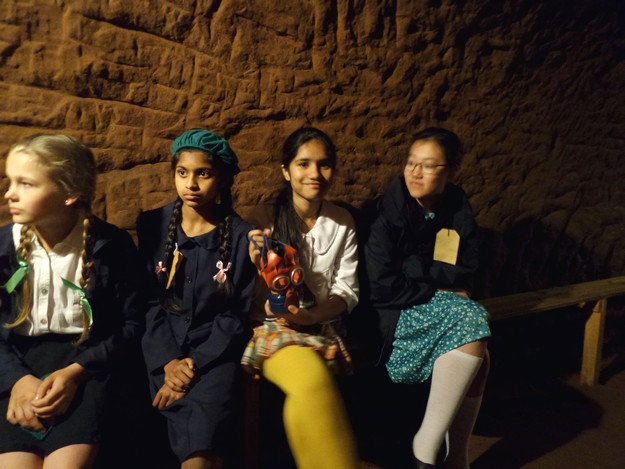 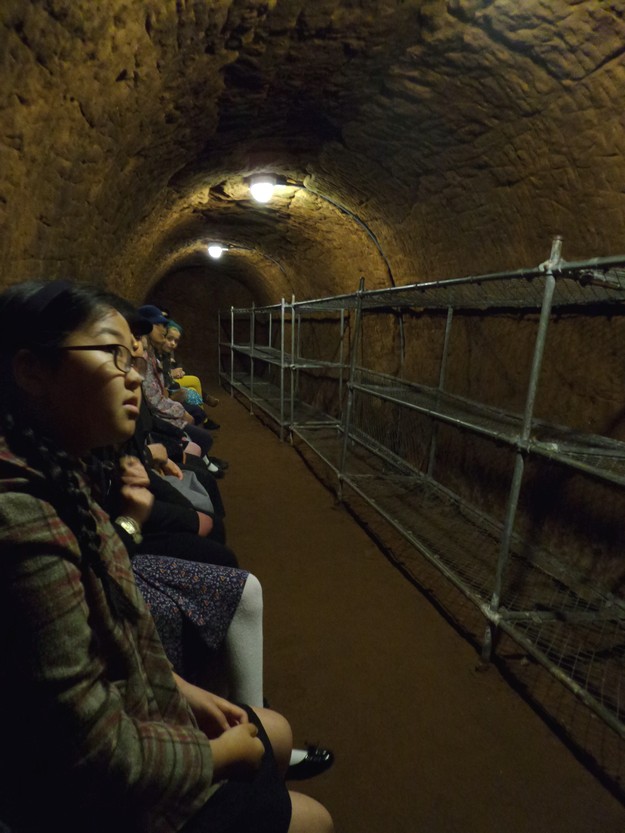 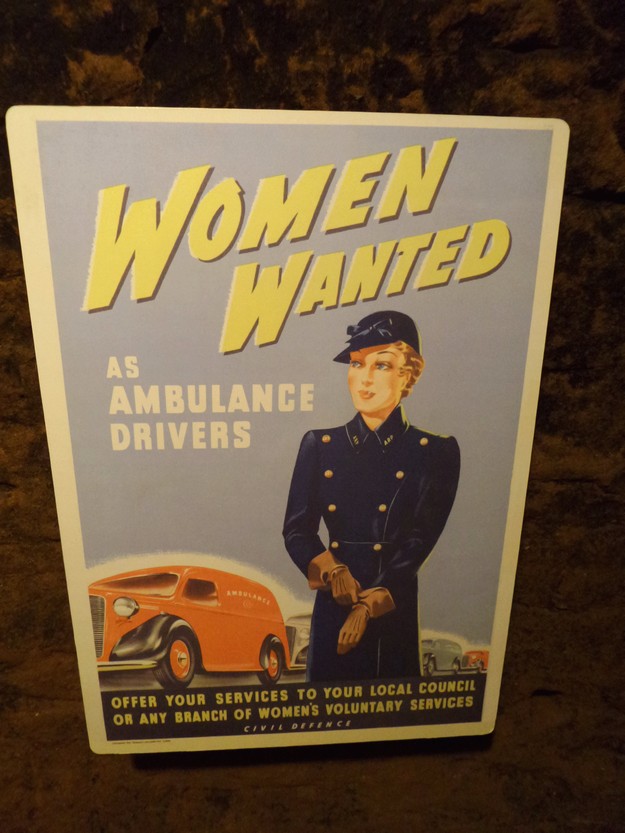 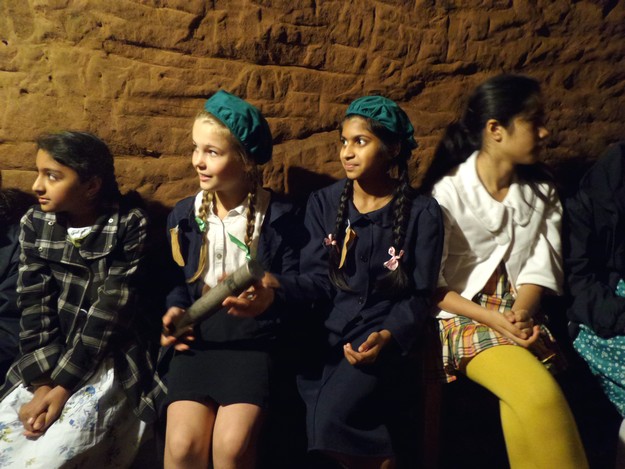 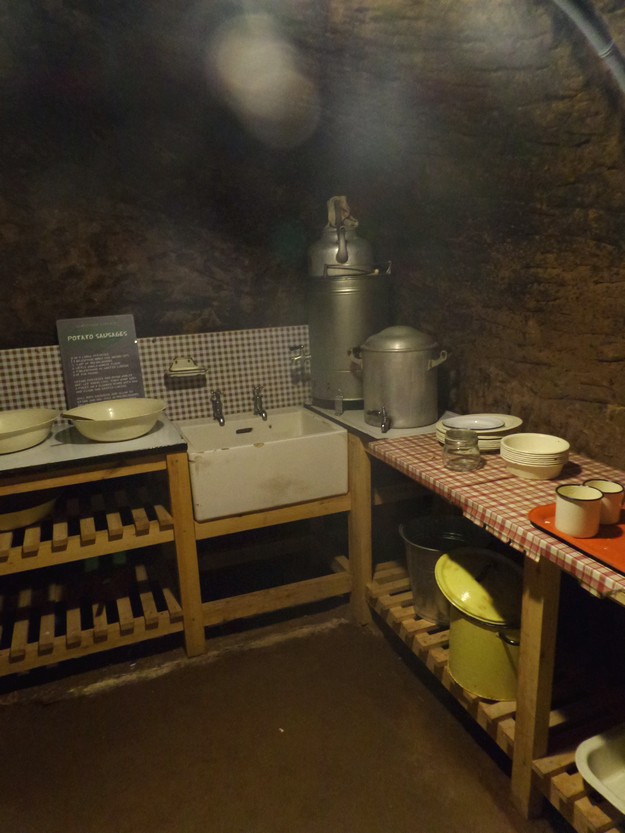 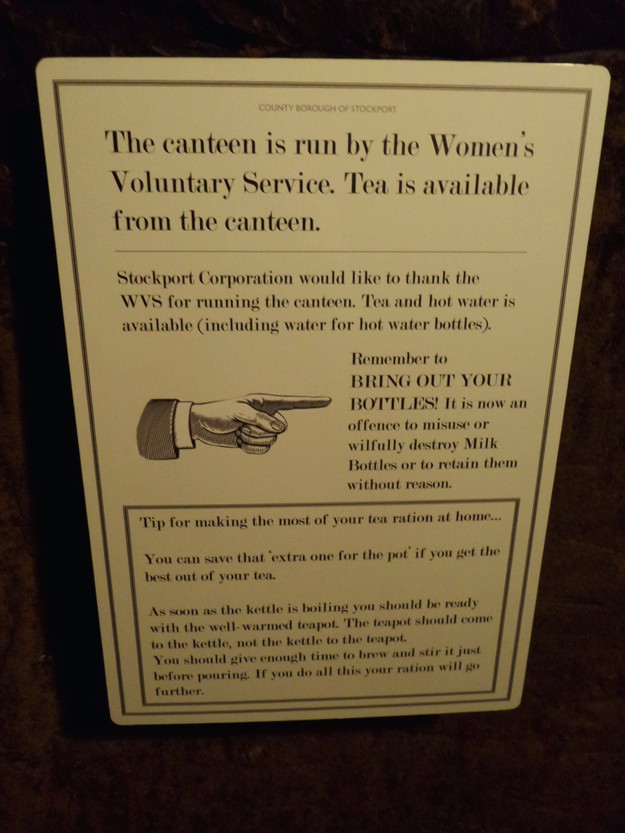 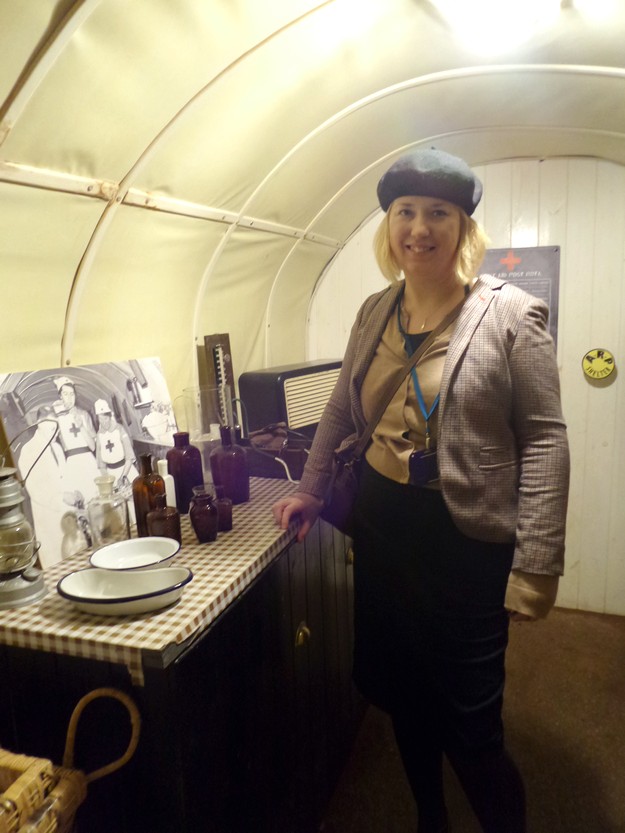 We were then shown the bunk beds that people slept on, but they had to bring their own mattresses and pillows and then we were shown the First Aid Post. The roof on this was covered with plastic so that it was easy to clean and this is where people with injuries or illnesses were treated.

Finally, we got the opportunity to walk down one of the unfinished tunnels where it was completely pitch black and we couldn’t see!

On our return to school we were treated to an authentic WW2 lunch of spam fritters, corned beef hash and cheese and potato pie. We especially enjoyed the apple crumble for dessert! 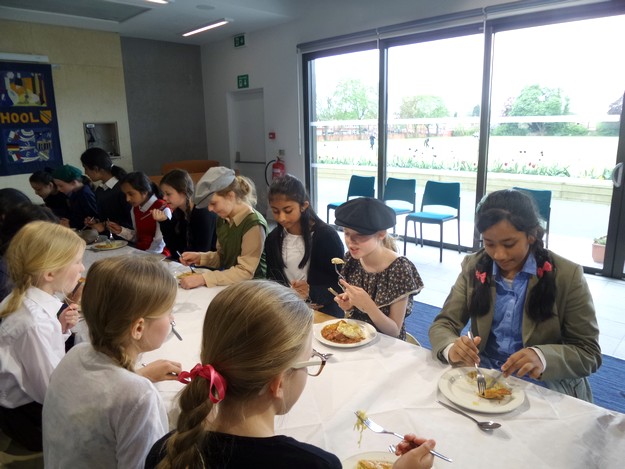 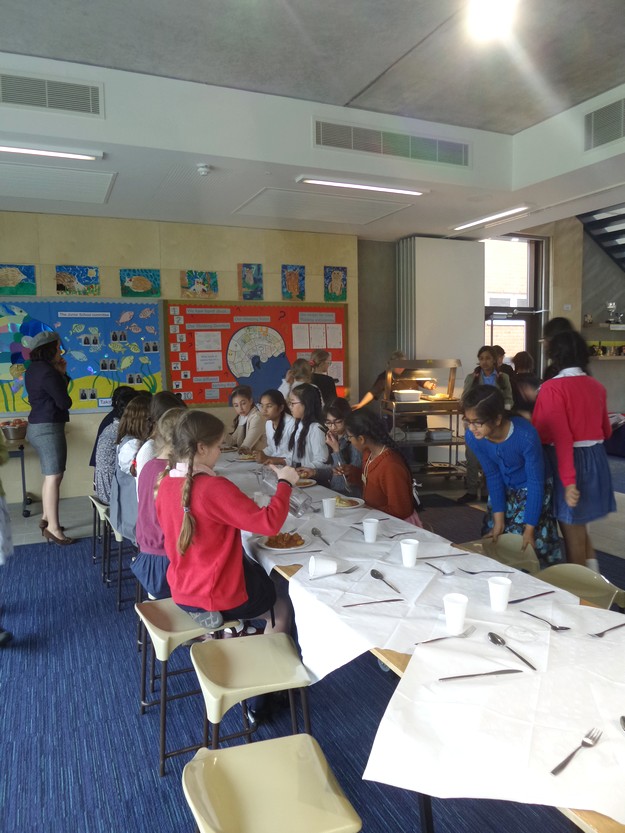 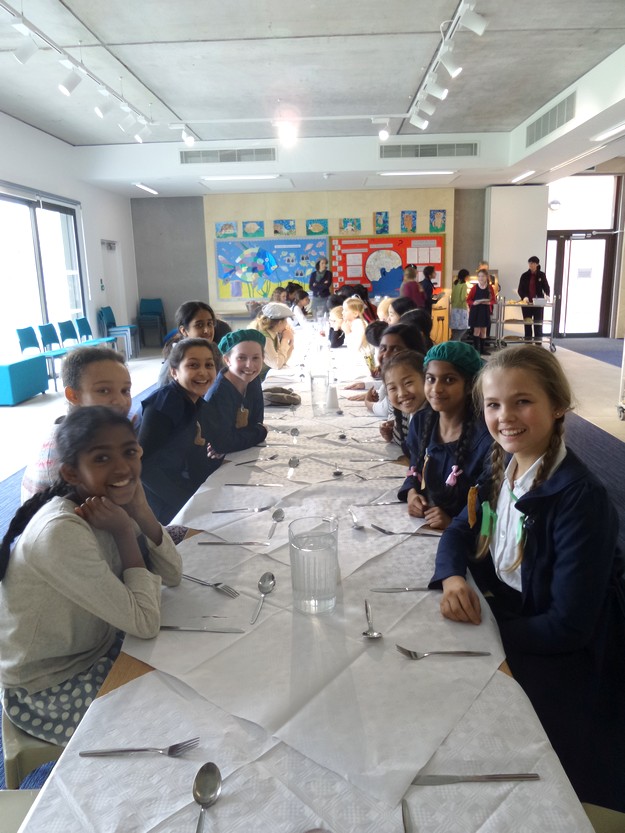 In the afternoon, we enjoyed learning and singing WW2 songs and creating our own version of the Lindy Hop. We finished our evacuee day in role as a child from 1941 by writing postcards home to our families.