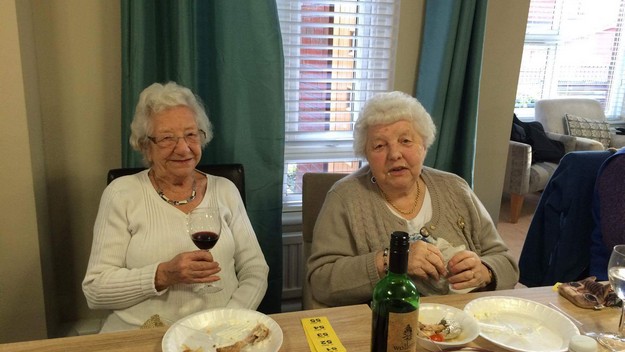 One of our Sixth Formers has recently held a coffee morning in aid of WithGambia. It was a great effort, and she organised it all herself to raise funds for the charity- well done Bronwyn!

Here’s what she had to say about it: “For a fundraiser I decided to hold a coffee morning. To raise as much money as I could for The Gambia, I thought that it would be a nice idea to hold it at the retirement apartments in my local area, as this way I would be able to raise a fair amount of money whilst giving the residents an opportunity to socialise with each other, which some of the residents rarely get to do. Overall, it was a very enjoyable event and we managed to raise £110. Everyone that came said that they had a really good time and that they really enjoyed seeing and chatting to everyone, which made it even more worthwhile!” 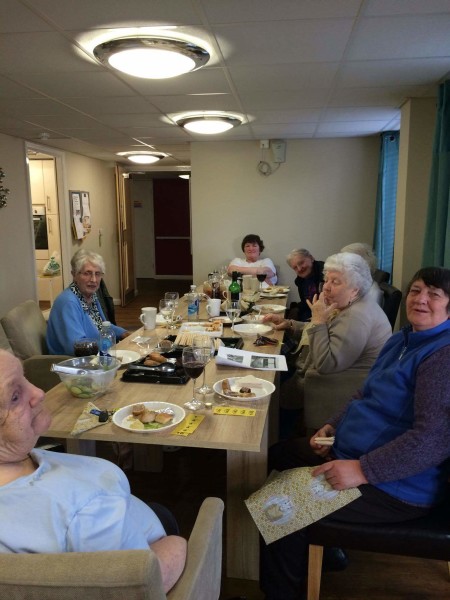 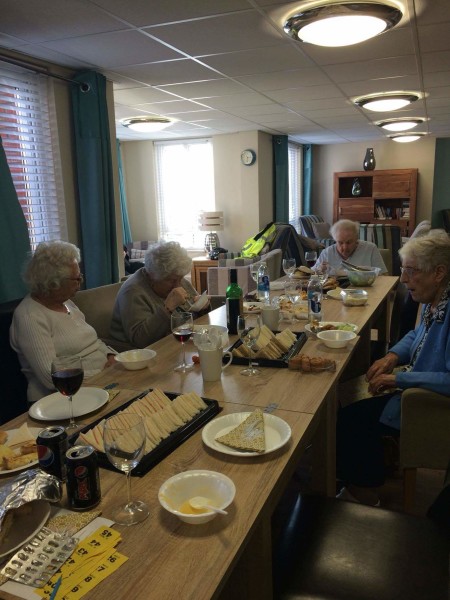 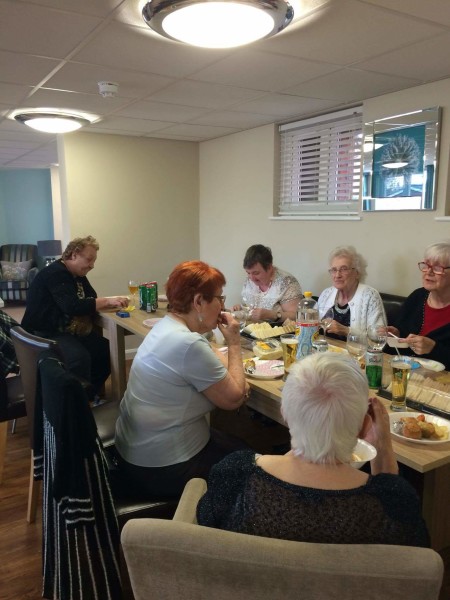