A visit from Mrs Hastings 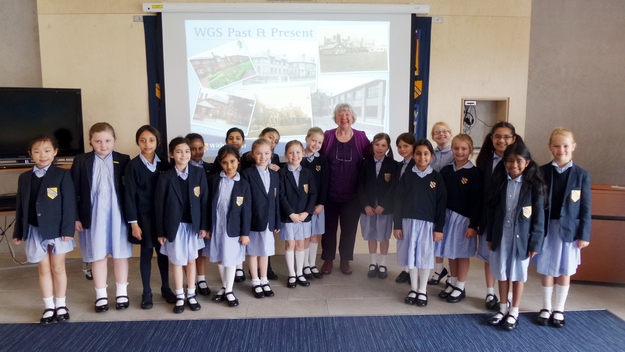 On 29th April, we watched a delightful Assembly given by Mrs Monica Hastings, an Old Girl, an ex-teacher of Transition and parent of a former WGS pupil, talking to the Juniors about Withington.