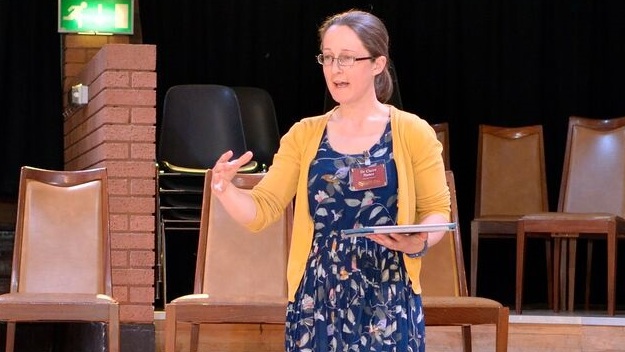 Last week years 7-13 celebrated Modern and Classical Foreign Languages and their importance in opening new opportunities for work, study and leisure. Over the course of the week there were guest speakers in assemblies and during lesson-time, as well as a series of fun language-related lunchtime sessions (including Spanish Dance lessons and a mini Greek Olympics) and delicious food from around the world served up in the Dining Room.

The culmination of the week’s exciting events was the evening Language Showcase, ‘Passport to a Brighter Future’ in the Hub, which took place on Thursday 17th March at 6.30pm. As well as involving current pupils, parents and staff, this event provided an excellent opportunity for us to invite back to School those Withington Alumnae who had studied languages during their time here, and who had then gone on to study them further at university or use them in their career. 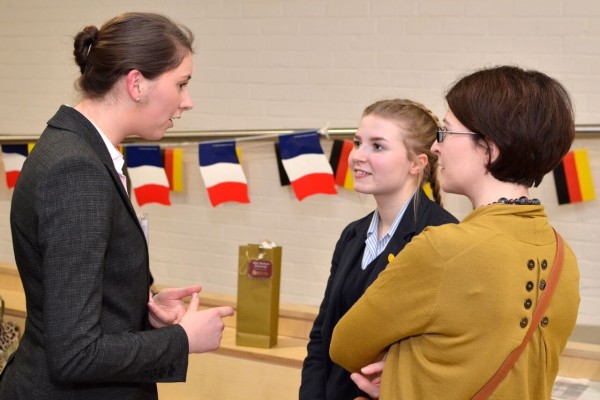 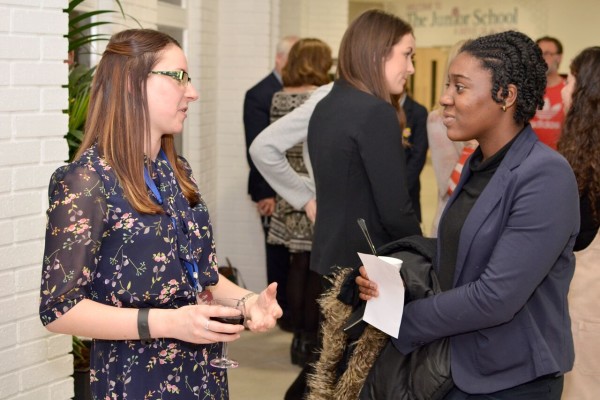 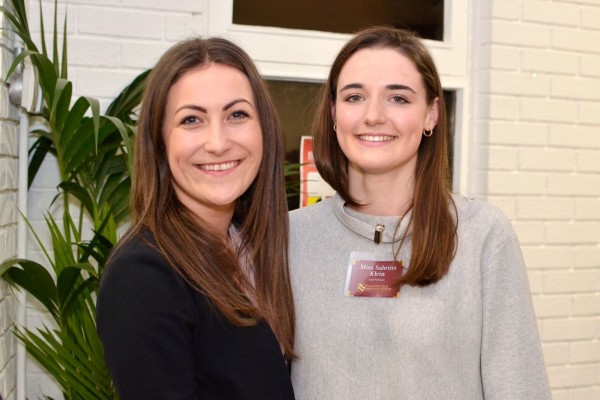 Many of our Old Girls jumped at the opportunity to return to Withington and share their passion and enthusiasm for language study. Almost 30 Alumnae attended the event in total and all were unanimous in their opinion that studying languages at Withington had been hugely beneficial to them. Many of the girls went on to study languages at university afterwards, and all commented on how they’d either used them in their jobs, or found the basic skills they learnt in language classes (grammar, listening, close-reading, interpretation and creativity) to be useful in one way or another. 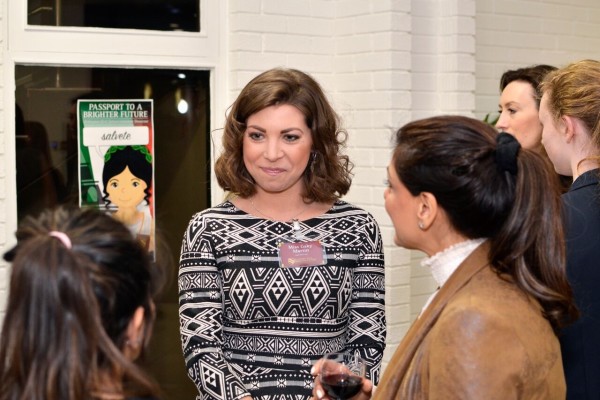 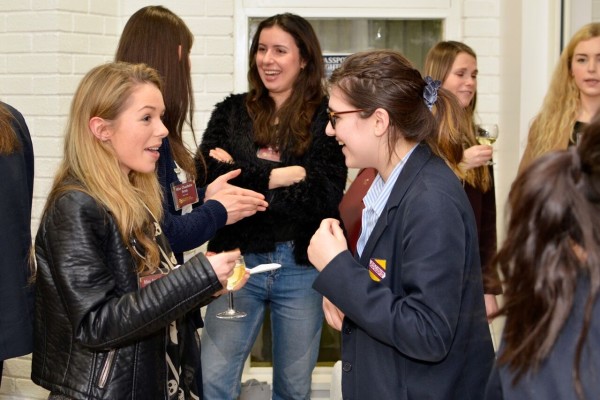 Old Girl Dr Claire Nance (Class of 2004) was our keynote speaker, opening the proceedings with a motivating speech in the Arts Centre. Claire spoke about her time in the army and living in Germany, and about her ability to pick up foreign languages quickly because of the knowledge of basic linguistic and grammatical rules she gained whilst studying at Withington and later at Glasgow University. Claire went on to explain how her multilingual talents have opened exciting doors throughout her life, and she is now a lecturer in Phonetics and Phonology at the University of Lancaster where she puts her existing languages to good use, and continues to learn more.

Our Alumnae and some current parents who had generously volunteered their time as guest speakers then gathered in the Hub, where they stood according to their career and/or study experience and chatted to the pupils and parents about how gaining language qualifications had been hugely beneficial to them. Stands included management and business, communications and media, translation and interpreting, medicine, higher study, education and law. Pupils were fascinated to hear what our guest speakers had to say, and were keen to seek information and advice on their own career aspirations. 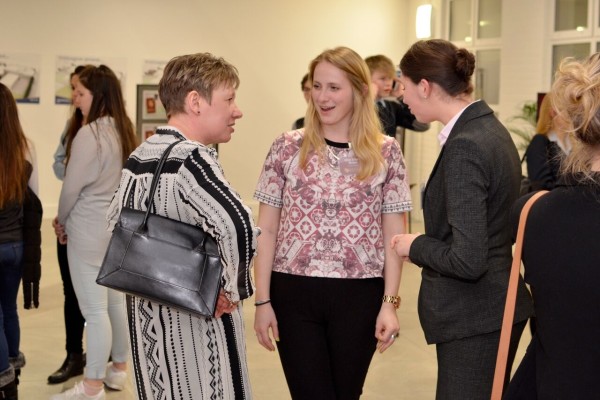 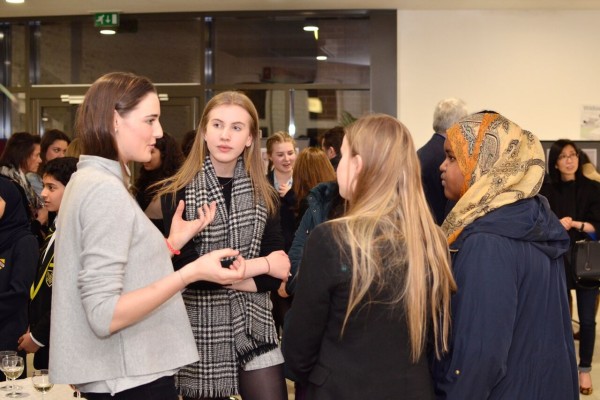 Alumna Rebecca Livesey (Class of 2011) said of the event: “The girls were all brilliant. Every girl I spoke to was confident, engaged and willing to take advice on board. I am certain that they will all go on to be excellent linguists and can look forward to the exciting career opportunities that studying languages at school will bring them.”

It was a very successful night, and great to see so many Alumnae keen to return to the school and promote language study at Withington. From girls who have had the opportunity to work and live abroad as a result of their language skills, to those who found them to be of great interest to potential employers in interviews, our guest speakers were very keen to get across the crucial message: languages really are a passport to a brighter future. 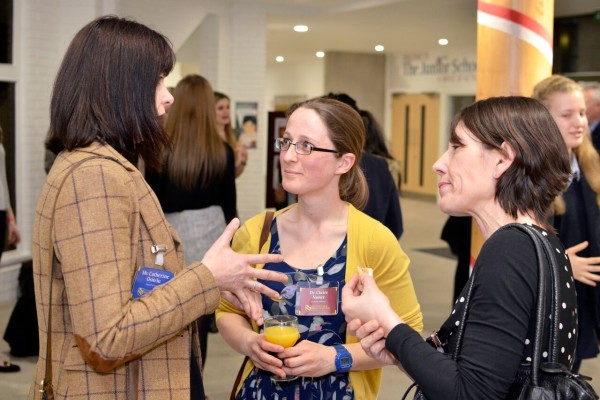 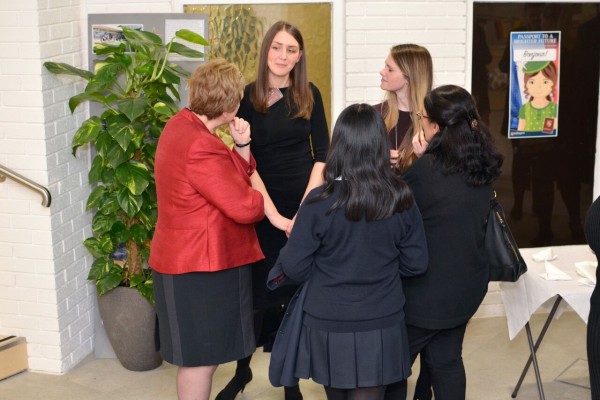 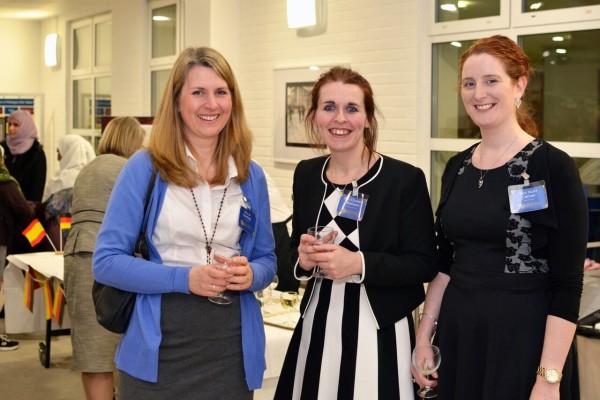 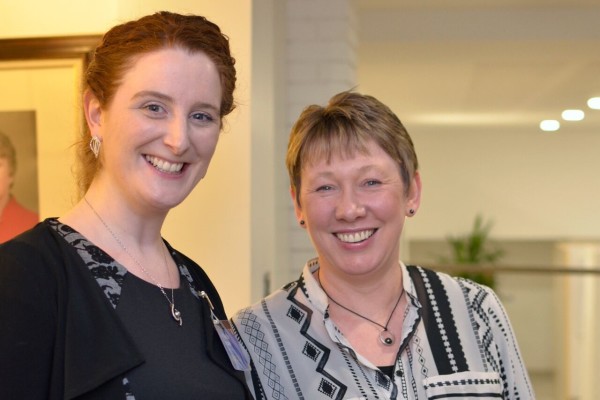