Your Passport to Languages Week 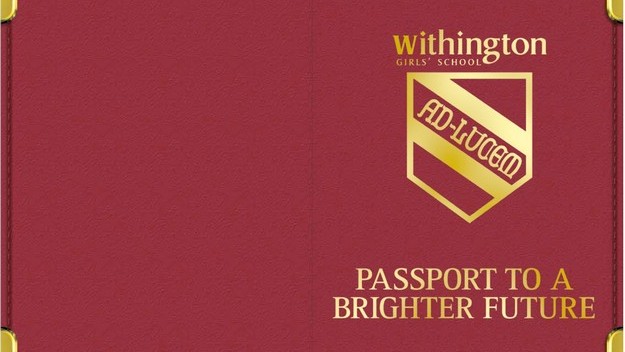 This week has been a week-long journey of exploration to discover how studying a language can be a passport to a brighter future with the highlight of the week, the Language Showcase, on the evening of Thursday 17th March.

Sponsored by the Annual Fund Project, Withington’s first-ever Language Week ran from 14th March and showcased a host of career options open to girls choosing to study Modern or Classical Languages, either as their primary choices or alongside other subjects.

Over the course of the week, a keynote evening event, guest speakers in Assemblies and during lesson-time, as well as a series of fun language-related lunchtime sessions, provided pupils from Years 7 to 13 with a unique opportunity to discover the importance of languages in the modern workplace and to explore how language learning can open new opportunities for work, study and leisure.

Withington Alumnae have also supported Language Week and joined parents, girls and staff at the evening Showcase on 17th March to share their professional experience in a variety of fields including Medicine, Communications, The Media, Defence, the Government and Information Technology. The event – which started at 6.30pm – was opened by Dr Claire Nance, a former pupil, who is now a lecturer in Phonetics and Phonology at Lancaster University.

Assemblies during the week focused on careers in communications and television. On Tuesday 15th March, WGS parent Vicky Kloss gave girls a really exciting insight into her career in the police and communications. Vicky studied French and Latin at university and is now Group Chief Communications Officer at Manchester City FC. Alumna Hannah Sowden addressed the girls on Thursday and gave an equally inspiring overview of how her languages aided her career as a script writer. Hannah, who studied French at university is now Series Story Editor for Coronation Street.

Students from Leeds University spoke to Year 11 girls during their PSHCE lessons about the value of studying languages, both modern and classical in what proved to be a really entertaining and fun talk.

The lunchtime activities offered provided an insight into different cultures. Girls enjoyed Spanish dancing, taking part in the Ancient Greek Olympics, watching French films, and participating in a German quiz and treasure hunt. There were also delicious themed lunches to represent the home countries of the different languages.

At present, languages are not studied extensively in the UK and so linguists are at a premium, with a unique skill set that many other professionals do not have. Languages are key to the multinational world we live in; so we want to make sure our pupils do not miss out on exciting opportunities.

The Language Showcase was made possible due to the generosity of donors to the School’s Annual Fund campaign in 2015. For more information about the Annual Fund and the Development Team’s other fundraising activities, please visit
https://www.wgs.org/development/enhancing-opportunities-annual-fund-2015-16/

THE SKY’S THE LIMIT FOR LINGUISTS, SAYS KATE ABDO

Kate (nee Giles), who left Withington in 2000, says being a multi-linguist has helped her get ahead in a career that has brought her success on both sides of the Atlantic. and has resulted in her presenting prestigious international events such as the FIFA Ballon d’OR Football awards which she hosted in January for the second time running. 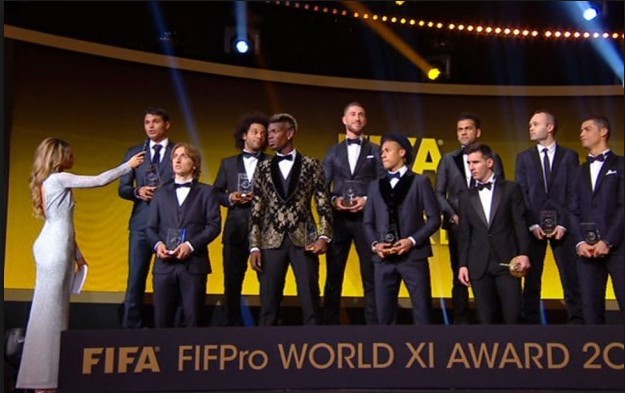 Still in touch with the School, Kate was keen to inspire current Withington girls to include languages in their subject choices, saying, “Studying languages at Withington was the best decision I ever made. I have lived and worked in five different countries and taken on short-term contracts in many others. I’ve had the time of my life, travelling and learning and living in new places, amidst new friends, and with new challenges.

I’ve had the privilege of hosting some of the biggest TV sports events – and every single job I’ve done, it’s languages that has been the difference between me getting the gig, and another girl in my place. Take advantage of the Language Showcase event! You don’t have to work in or with languages directly in the future – but it’s an additional skill that can only make you stronger, more marketable, and a cut above the rest.”