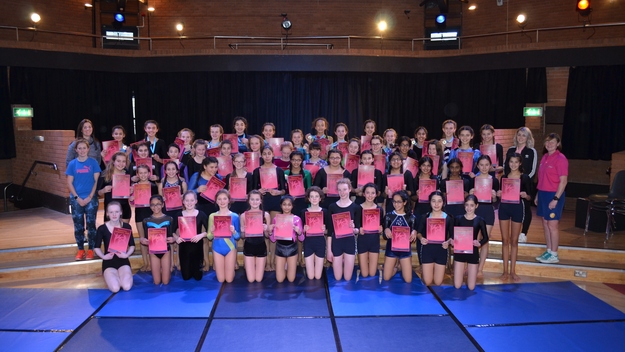 Withington’s annual Gymnastics Competition and Gymnastics and Dance Display events have returned to their original home in the Arts Centre following last
year’s temporary relocation due to building works. Both Junior and Senior girls showcased their gymnastic and dance talents with this year’s theme being ‘Carnival’ looking ahead to the Olympic games to be held in Rio de Janeiro later this year. All Junior, Third Form and Lower Fourth girls took part in their class competitions, from which girls were selected to compete in the final, held on 29th January in front of the judge, Hannah Barlow from SA Gymnastics Club in
Stockport. 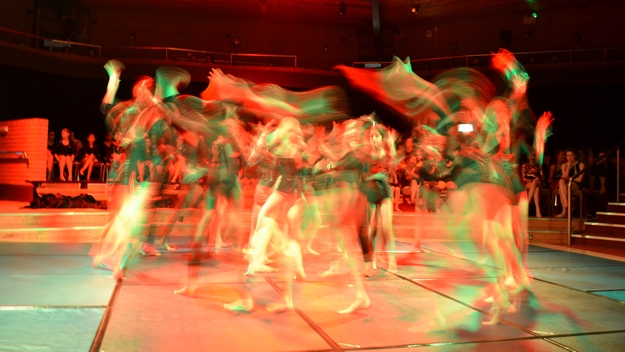 “The standard across the board was so high that we didn’t envy her the job of choosing between the performances. The complexity and execution of moves
simply gets better every year.”

An evening show for around 300 family and friends was then held on 2nd February when Gold, Silver and Bronze winners were joined by Withington’s Advanced Gym Club whose members, made up of girls from both the Junior and Senior School put on a stunning display. 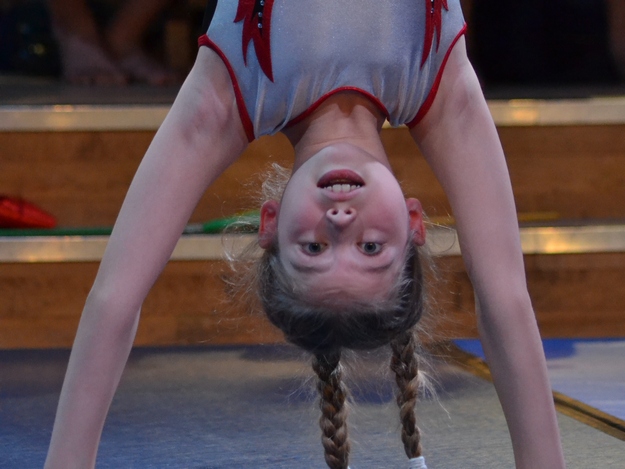 All Junior girls performed in whole-class gym and dance routines and all Third Formers took part in their own class gym routine. Additionally, dancers were selected to showcase their own brand of dance, ranging from traditional Asian dance to hip hop and street dance.

Head of the Junior School, Mrs Kathryn Burrows, said: “What a fabulous event – it truly summed up all that Withington stands for. Where else would you see such gymnastic excellence interspersed with a class of Year 3s jitter-bugging, a hip-hop dance and classical ballet?” 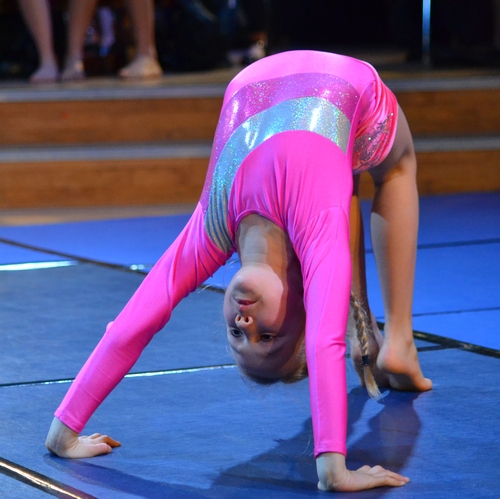 “The fact the girls had such fun was evident in their faces and in the obvious delight of the audience watching this unique and special occasion. There was much audience participation with ‘oohs’, ‘ahs’ and clapping along. At times we were so moved by the girls’ daring and joie de vivre, not to mention the encouragement and trust they gave one another, we didn’t know whether to laugh or cry. This is Withington at its very best – totally inclusive, amazingly enjoyable and outstanding excellence.” 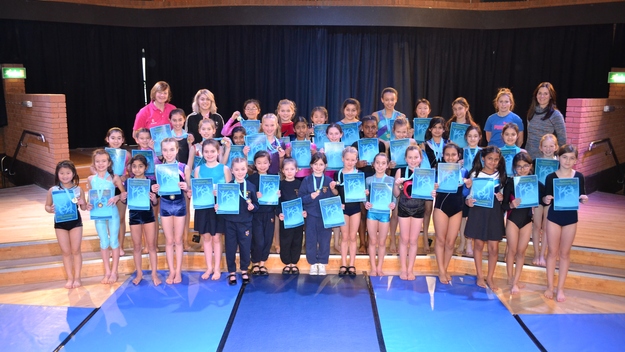