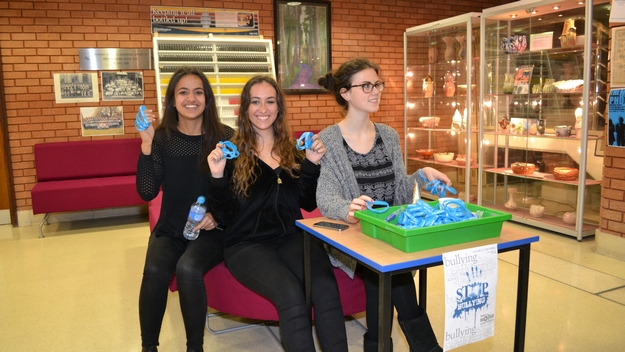 National Anti-bullying week took place this year from the 16th-20th of November.

Ahead of this one-week anti-bullying campaign, all girls in Years 8 and 9 were invited to submit a video entry for a competition run by the Anti-bullying Alliance, an organisation which supports teachers, parents and professionals to protect children and tackle bullying. The girls had great fun thinking of creative and unusual ways to transmit the message that both victims and bystanders should find a voice to report bullying.

We were delighted to find out last week that one of our Year 8 entries entitled The Boy in Pink had won the group entry across the whole of KS3, KS4 and KS5 nationwide. 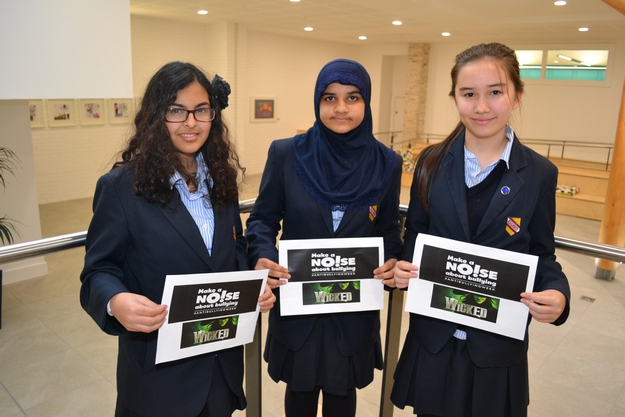 We are extremely proud of the group of three pupils who have won tickets to see the musical Wicked in London. Their entry was a hand-drawn stop-go animation and the judges were enormously impressed by both the content and quality of their film.

Making a Noise to Stamp Out Bullying

The national theme for this year was ‘Make a Noise about Bullying’. The week was launched with a whole-school assembly which focused on reporting bullying and the role bystanders play. 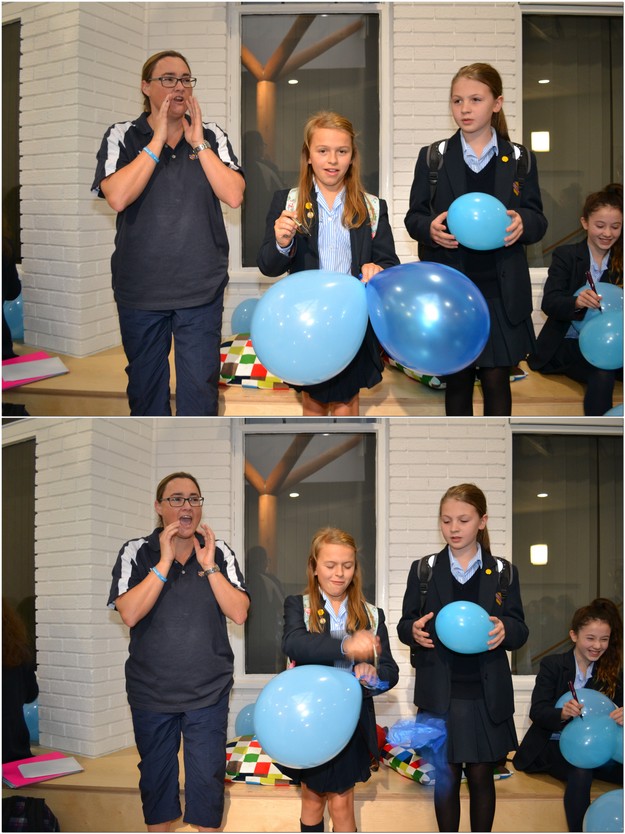 Members of the Sixth Form Committee sold anti-bullying wristbands and the final event of the week was a mass ‘balloon pop’ event in the Hub. Popping 250 balloons certainly made a noise about bullying and was a fun way of ending a serious week. £150 was raised for the Anti-Bullying Alliance. 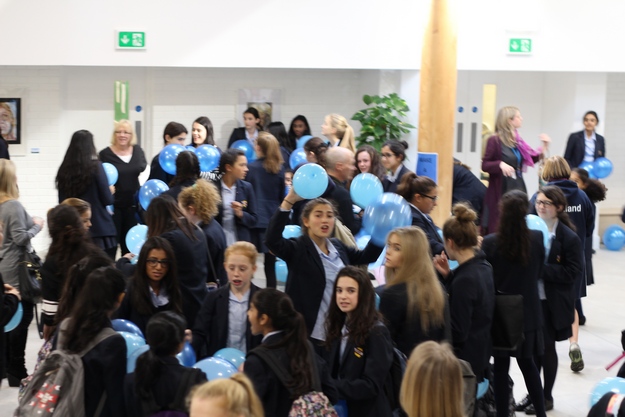 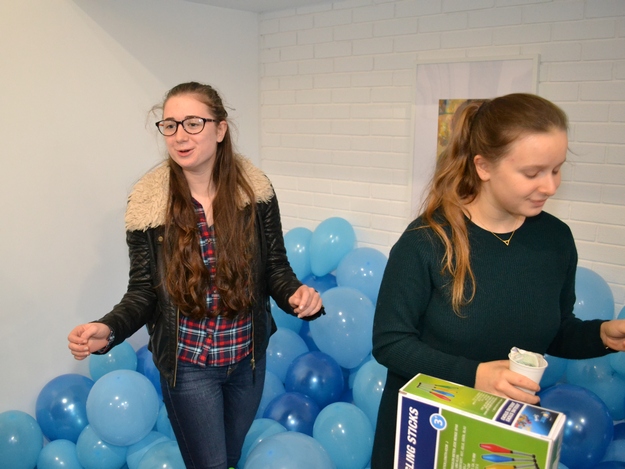 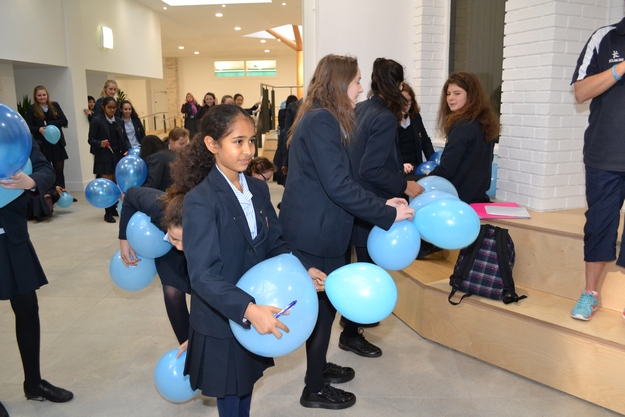 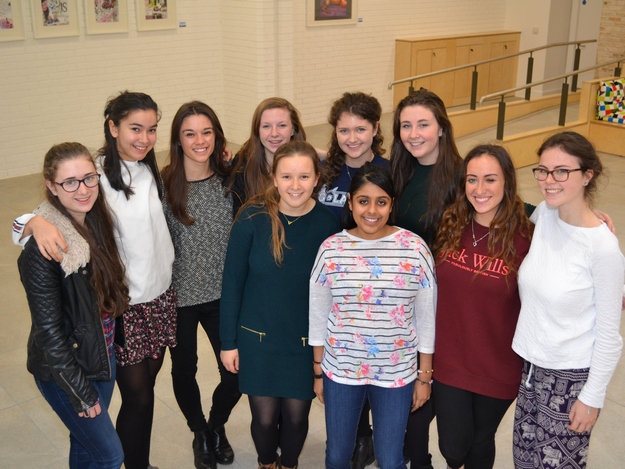 The Sixth Form Committee who helped with fundraising and event organisation