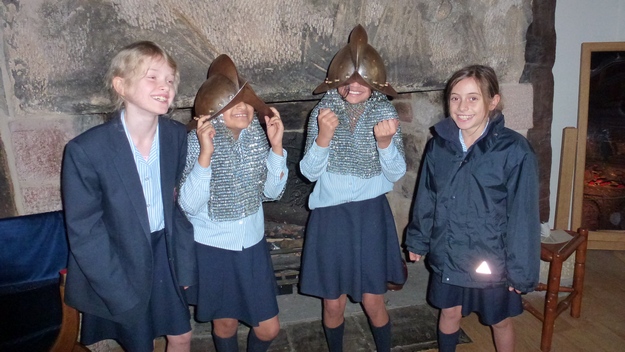 On Wednesday 11th November, as the coach pulled up to the gates of Ordsall Hall, the Lower II X girls gazed in wonder at the grand Tudor building set in the centre of Salford – not exactly something you would expect to find just 20 minutes from Withington! On Thursday the Lower II Y girls were lucky enough to have the very same experience and were just as surprised. 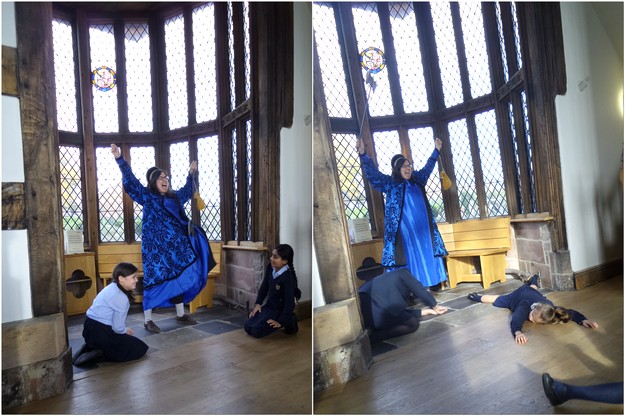 As the girls gathered in the gift shop of Ordsall Hall a door was opened, and they were transported back in time to the Tudor period as they were greeted by Lady Catherine and her head servant, Mary, who asked them if they would like to attend a Tudor wedding that was being held at the Hall that afternoon. 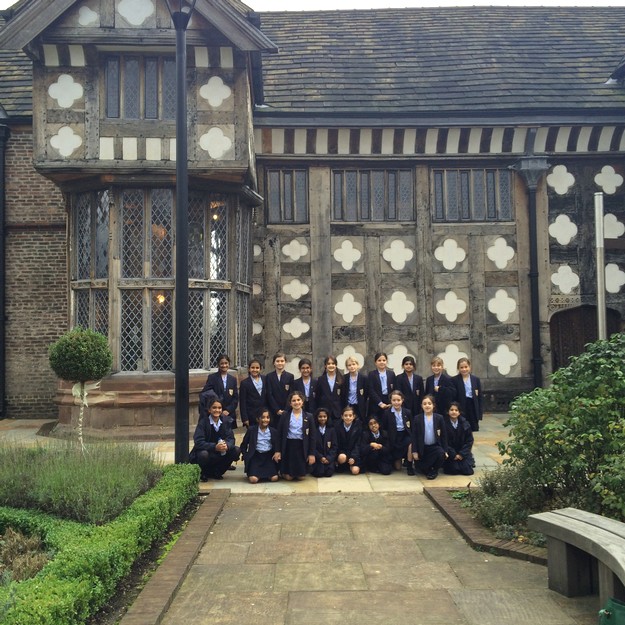 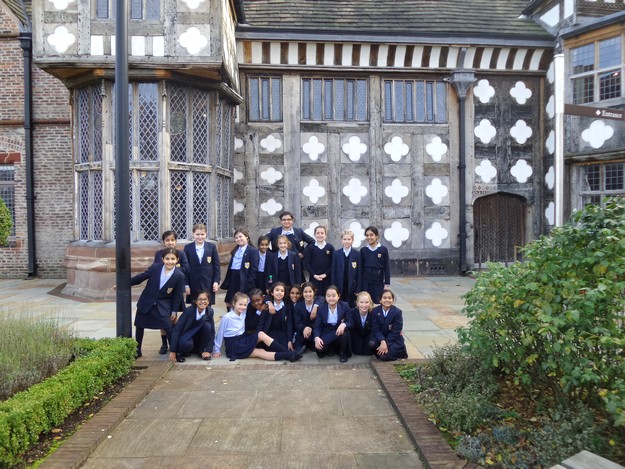 The girls then embarked on a number of different activities, where they learnt new and exciting facts about how people lived in Tudor times. Firstly, they all sat around the grand table and enjoyed a Tudor style feast, including suckling pigs head and peacock pie – all made out of plastic – whilst learning how people ate different food depending on how wealthy they were. Two girls, dressed as farmers, were told they would have eaten horse bread, made from the barn sweepings after the harvest, often containing rocks and stones. The Withington girls were not impressed! They also had a lot of fun telling the story of the Tudors, particularly when they were chosen to play Henry VIII’s wives, performing the deaths of Anne Boleyn and Catherine Howard with dramatic vigour. 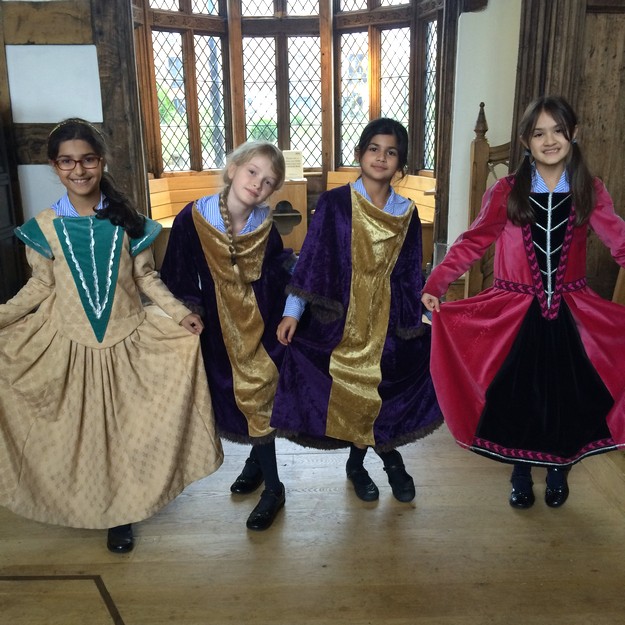 For the rest of each day the groups were split into two, with one following Lady Catherine into the Bed Chamber and up to the Grand Chamber, and the other following Mary into the servants’ rooms and the kitchen. Here the girls were able to experience the Tudor lifestyle first hand, having the opportunity to try on the chainmail and metal helmets, investigate Lady Catherine’s four-poster bed and even sit in the bath where she herself would have bathed in the 1500s. The girls also had the opportunity to crush their own herbs from the herb garden outside the grand house, and learnt all about how food was cooked with various spices. 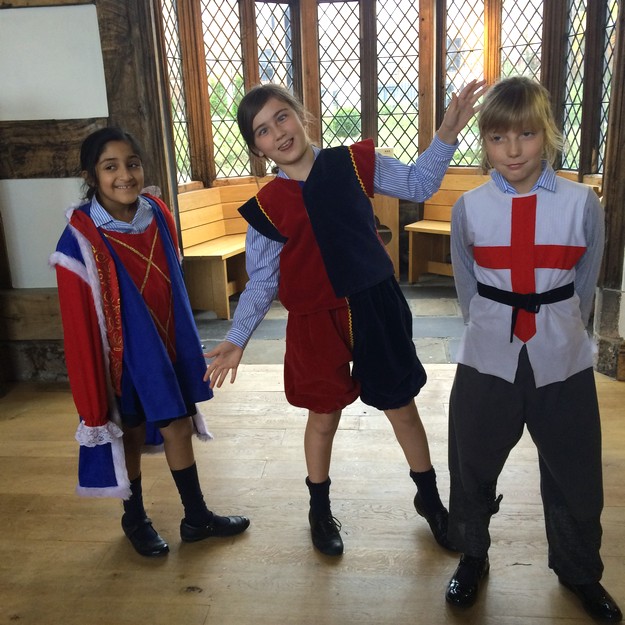 Both the staff and pupils had a fantastic time at Ordsall Hall, and came out knowing a lot more about Tudor life and feeling much more grateful for the clean, comfortable life they lead today. The Year 5 girls were particularly enthusiastic, expressed brilliantly through these quotes we asked them for after the trip:

Chrissie: “I liked Ordsall Hall because it was like we were actually in Tudor times and it was so interesting and intriguing.”

Charlotte: “I liked Ordsall Hall because it really amazed me how much we have actually discovered about Tudor history.”

Rishika: “The thing I liked most about Ordsall Hall was learning about grinding herbs in the poor kitchens.”

Mia: “I liked Ordsall Hall because the actors were so passionate and interesting.”

Hannah: “I liked that we got to dress up as knights; the gear was so heavy!”

Meli: “I liked visiting the giftshop!”

Eeman: “I loved dressing up and learning the dance to scare the rats away!” 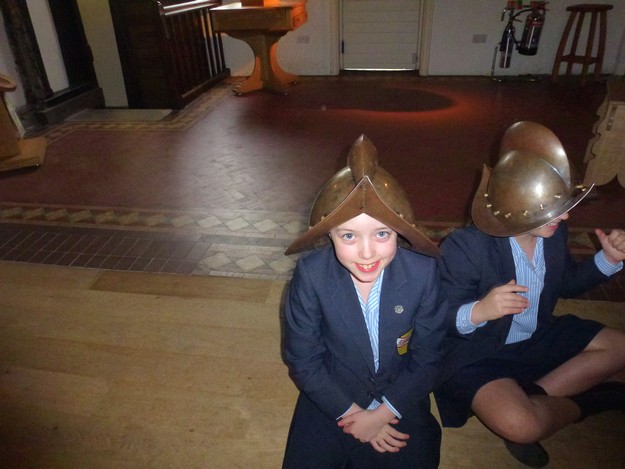 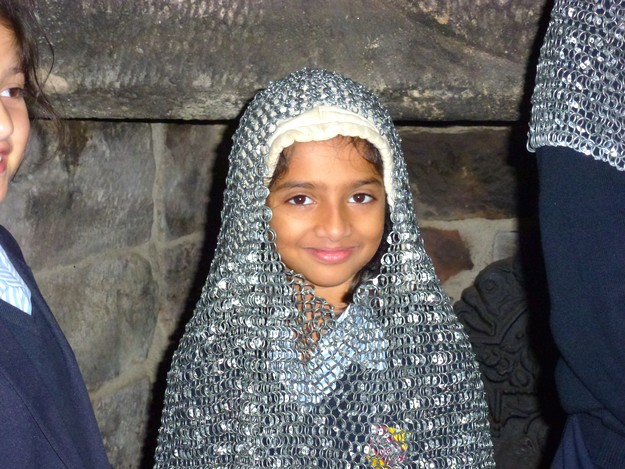 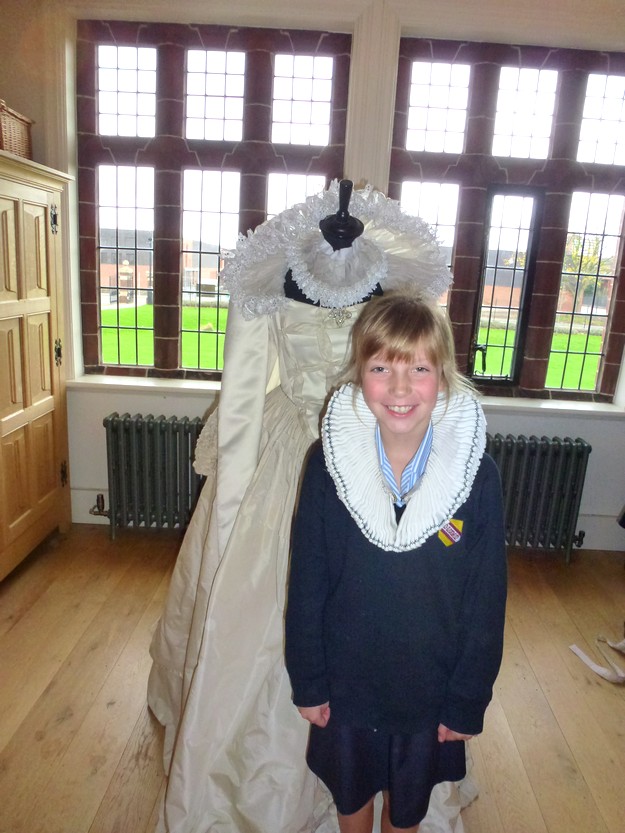 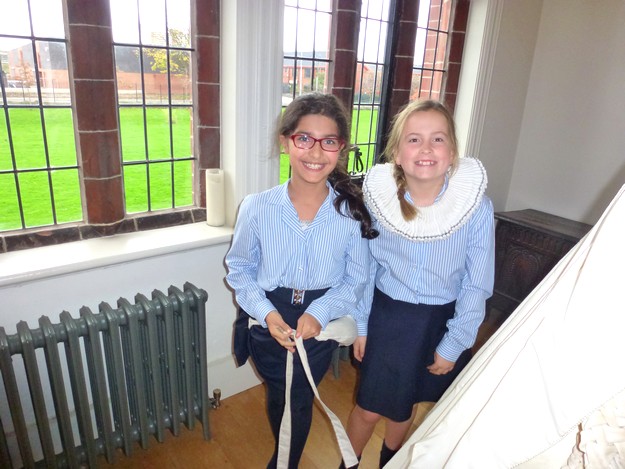 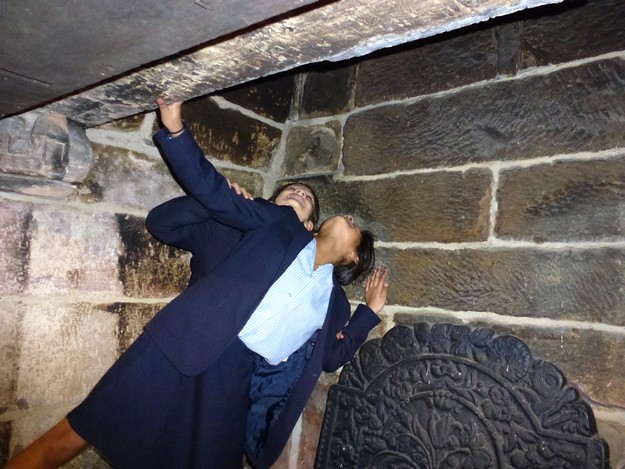 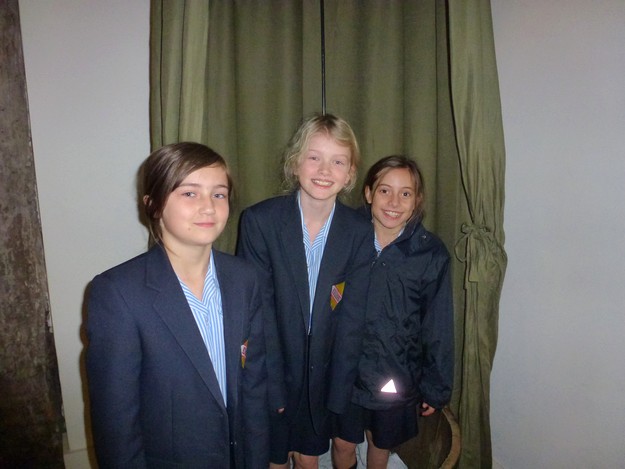 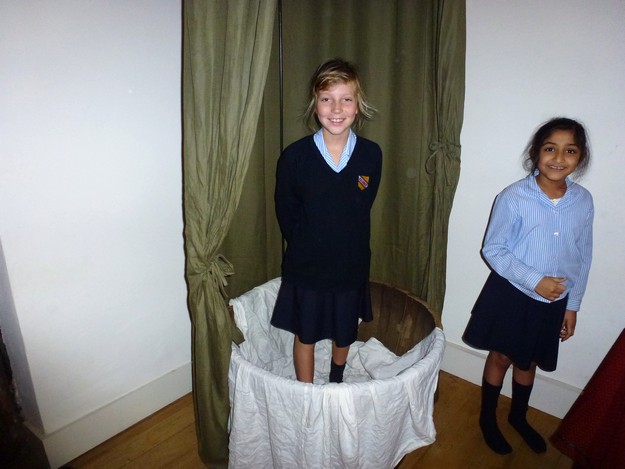 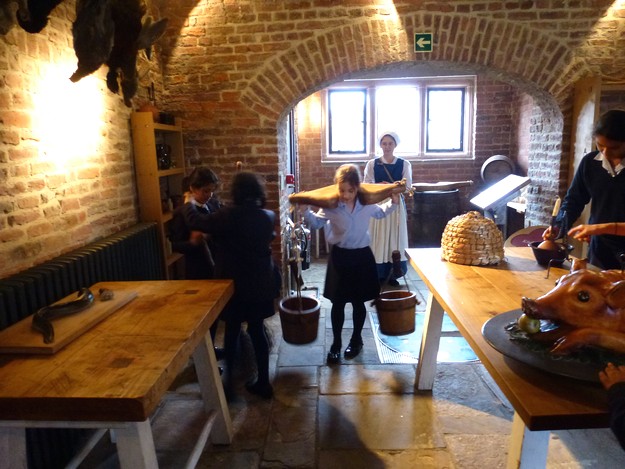 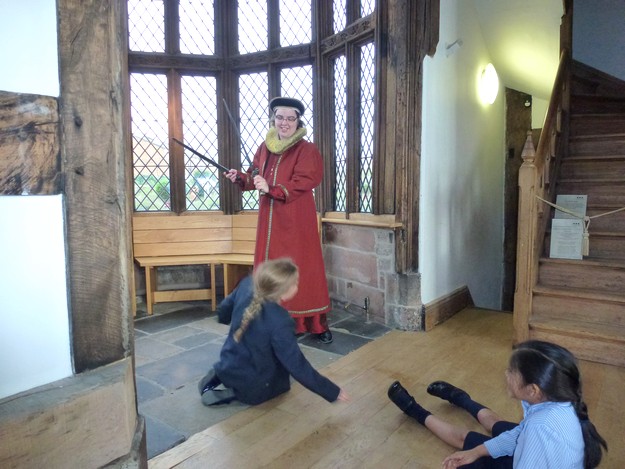 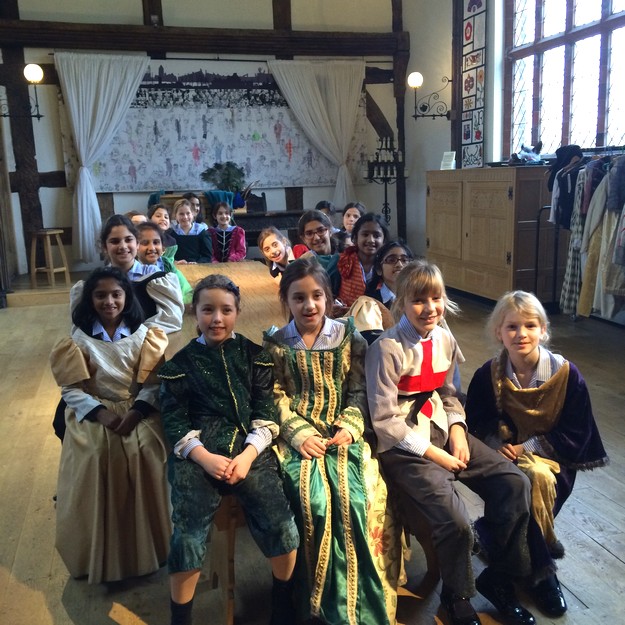 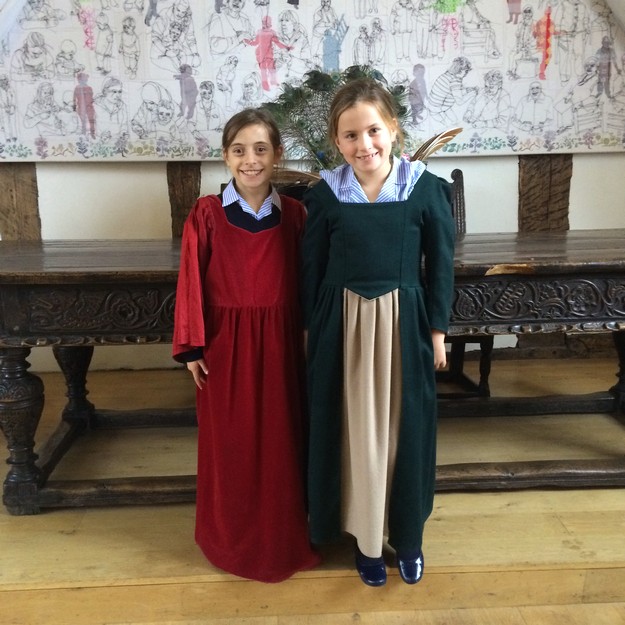 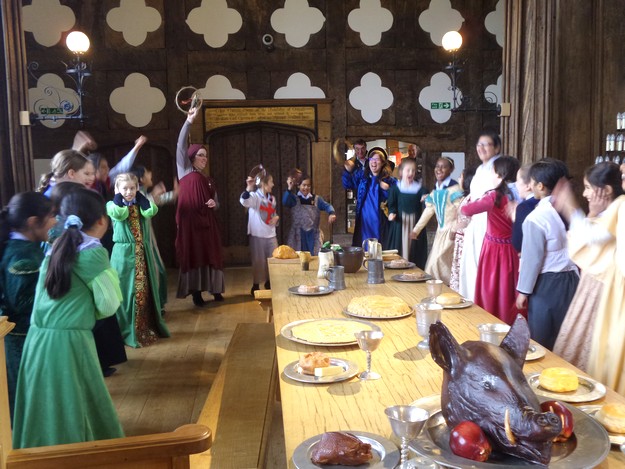 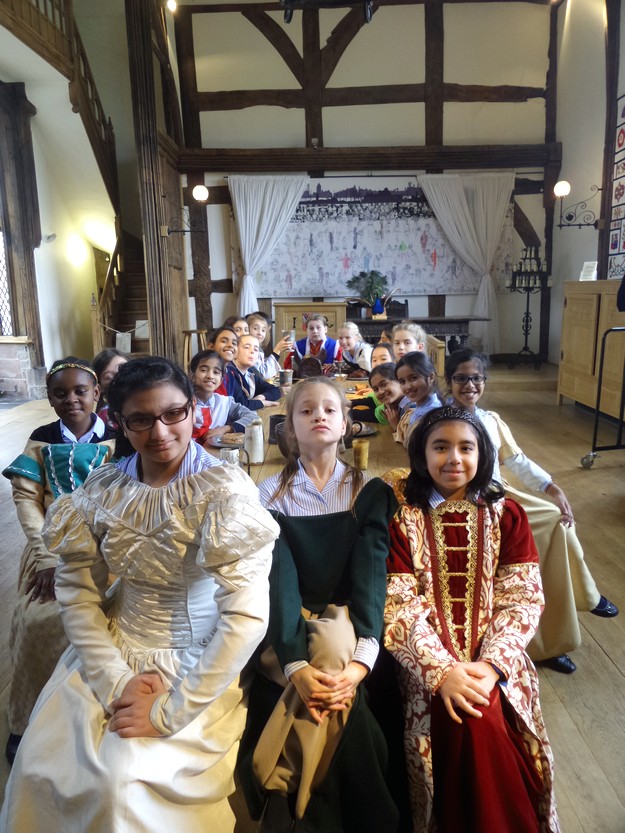 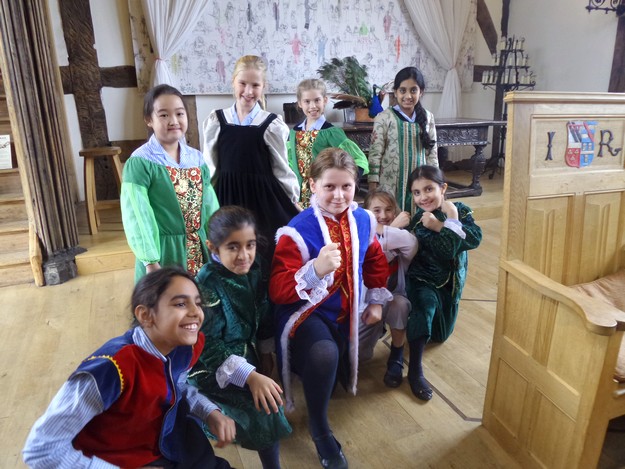 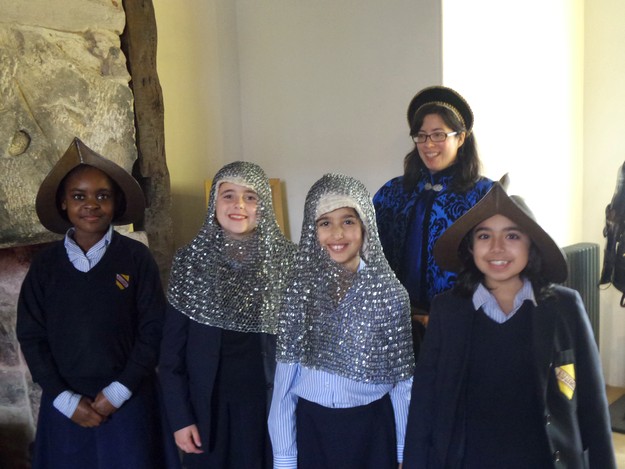 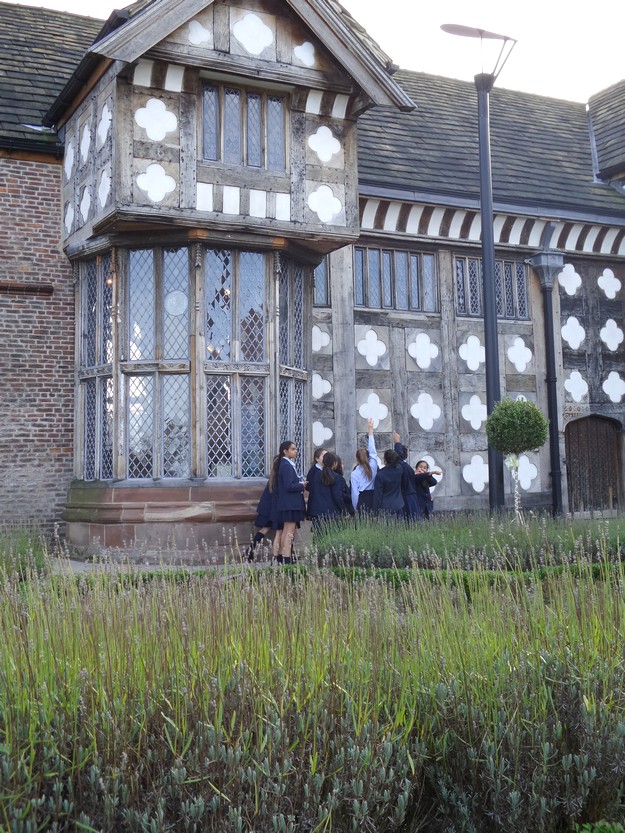 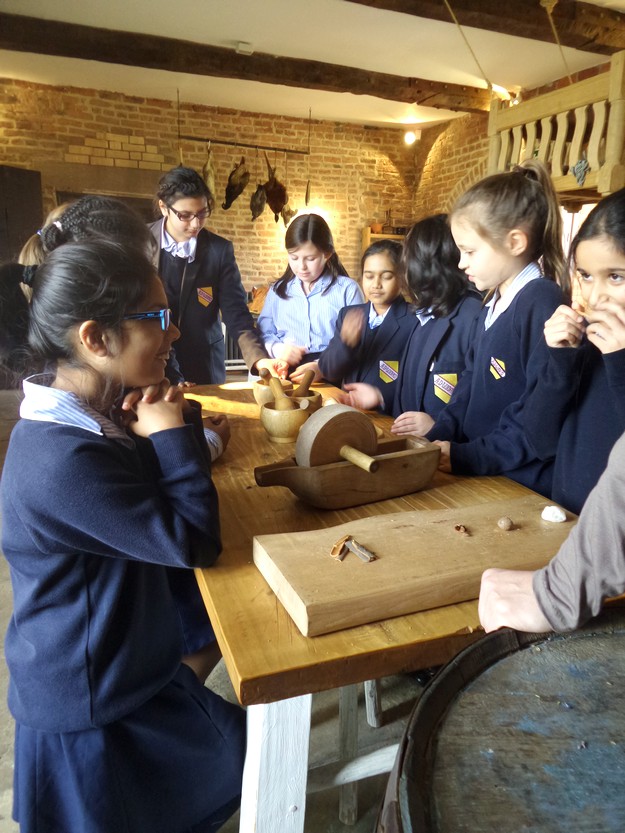 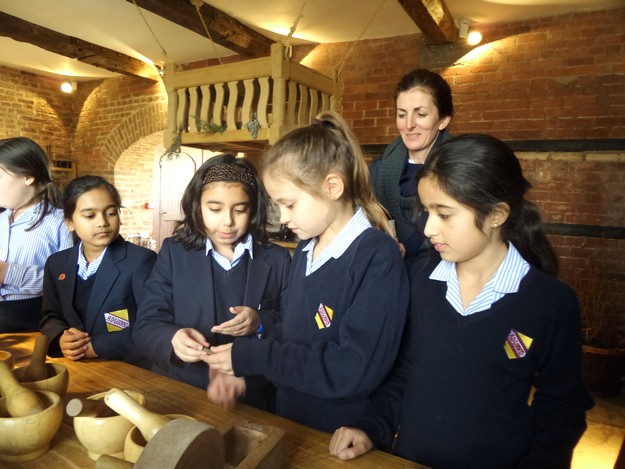 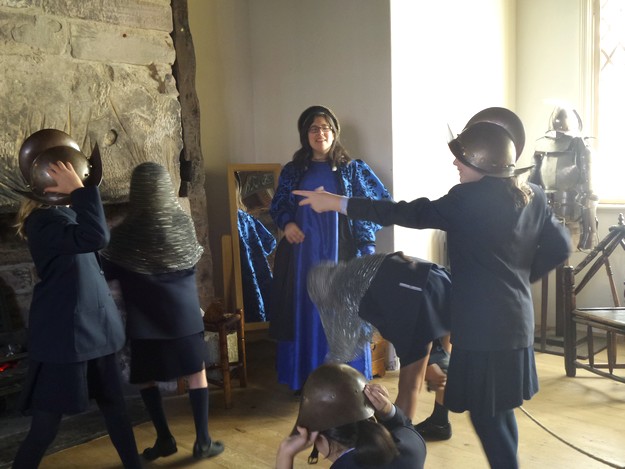 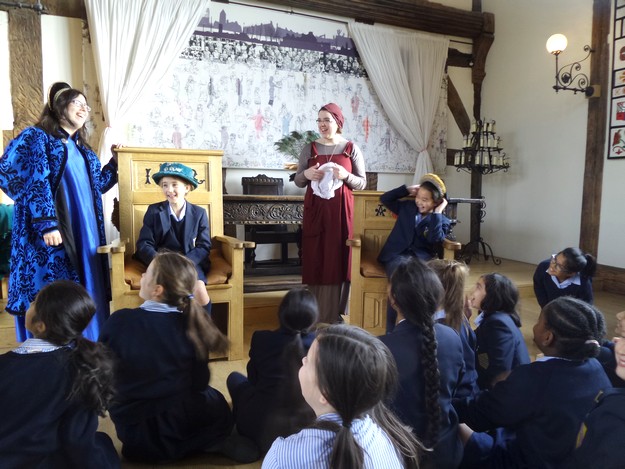 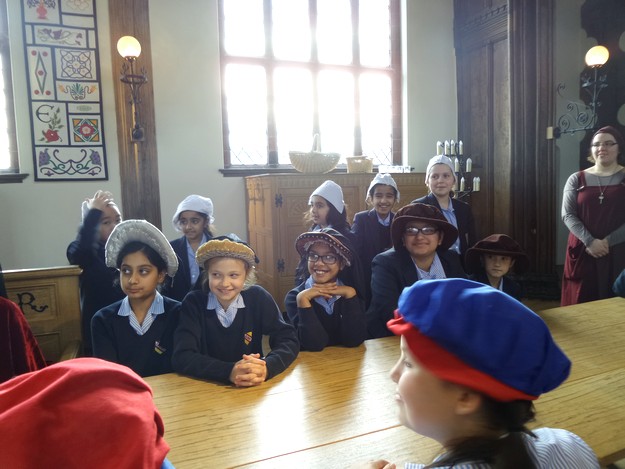 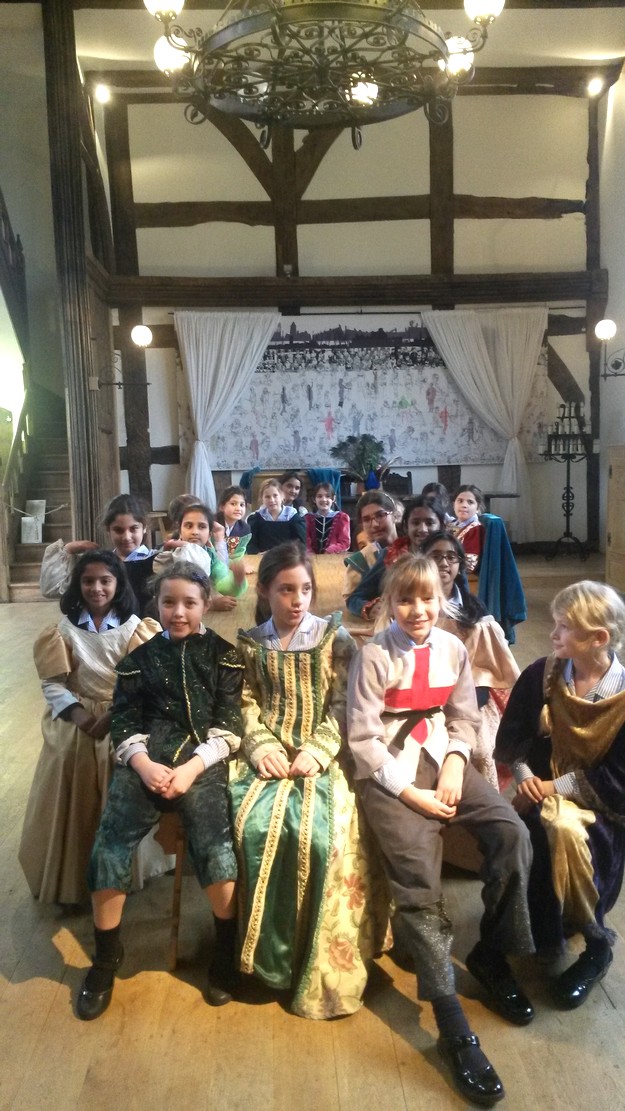